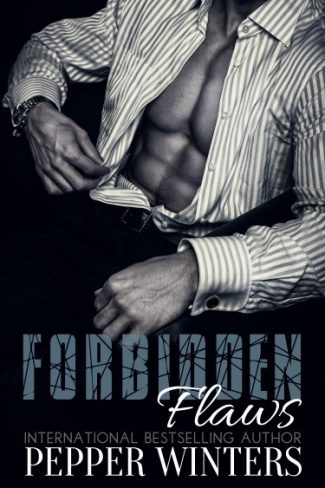 Saffron Carlton is the darling of the big screen, starlet on the red carpet, and wife of mega producer Felix Carlton. Her life seems perfect with her overflowing bank balance, adoring fans, and luxury homes around the world. Everyone thinks they know her.  But no one truly does.

The silver limelight is tainted the day the couple announce their divorce.

Raised in squalor, fed on violence and poverty, Cas Smith knows the underbelly of the world. He’s not looking for fame or fortune. He’s looking for a job to get him the hell away from the danger of illegal fighting, and comes face to face with the woman who ran all those years ago.

Unable to turn down her job offer, he agrees to be her bodyguard and personal trainer, all while she hides her secrets.

He had no intention of letting her back into his heart.

But neither of them were prepared for what happens when forbidden and flawed collide —fracturing the world they know, changing the rules forever.

He looked at my dressing gown. “You’re not going to take that off?”
My eyes popped wide. “Of course not. Why would I?”
He looked away, muttering under his breath, “Because you’re the most delicious creature I’ve seen and I want to stare—is that a damn crime?” 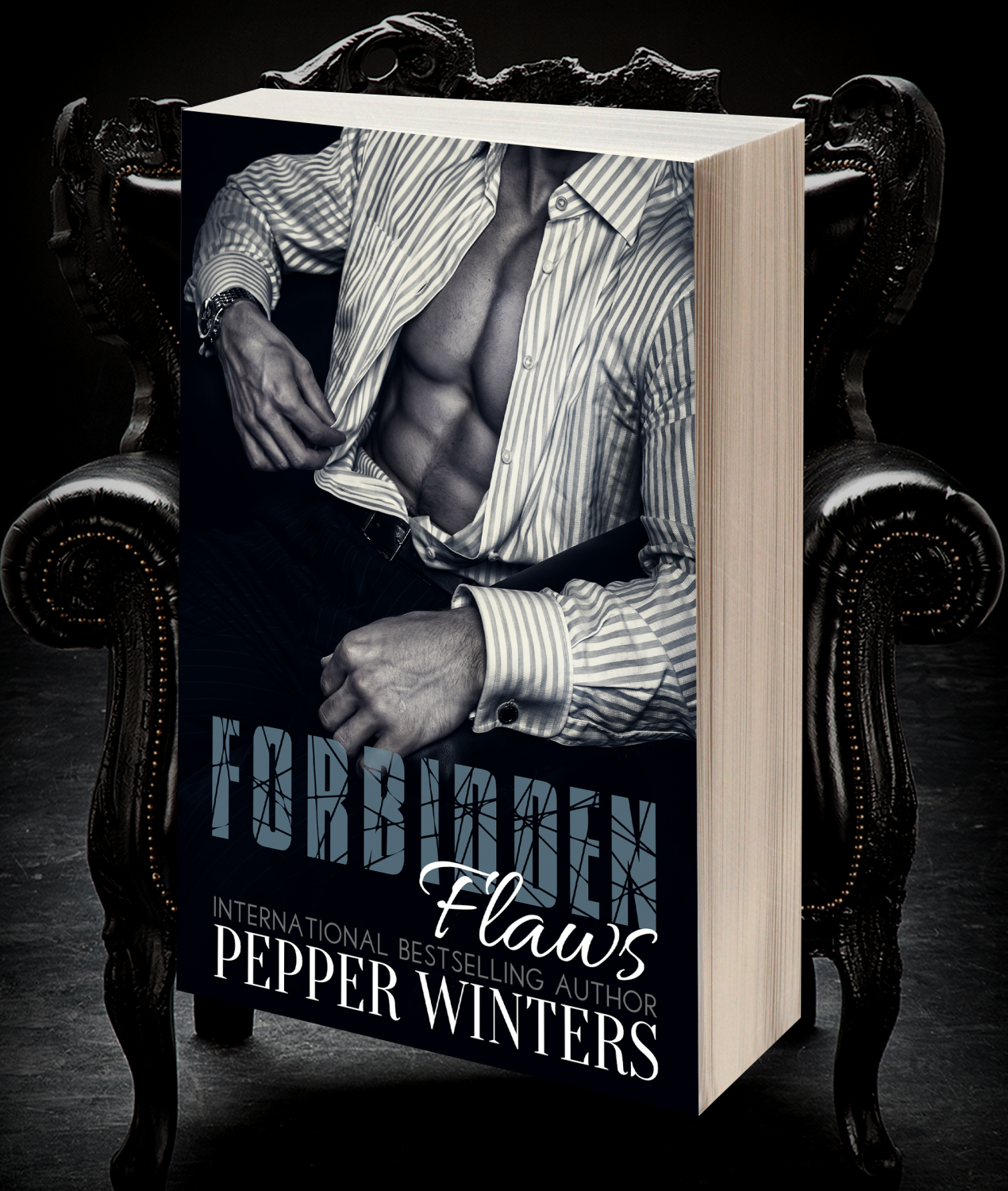