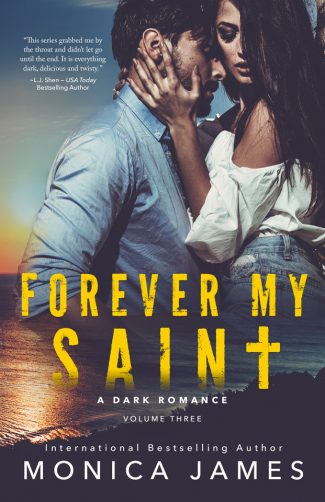 All hope was lost until Zoey Hennessy walked back into my world, shaking it up beyond repair when she uttered two simple words.

She speaks of her brother, my Saint, the man who lost everything to set me free.

I believed he was dead. I saw it with my own two eyes. But when Zoey proves he’s alive and being held captive by a monster, I know what I have to do.

It’s time I saved him.

The plan is dangerous, and there are no guarantees I will survive. But if this nightmare has taught me one thing, it’s that I don’t cower in fear. I am a woman hell-bent on getting back the man she loves, and nothing, no one will stand in my way.

However, what I uncover can only be described as hell on earth. The darkness has finally won, and Saint is lost to me forever.

Aleksei Popov is anything but a hero, yet in this story—he’s mine. Everything I believed in is about to be turned upside down, and with freedom within my grasp, I wonder how far I will go, and who I will sacrifice in order to set myself free. 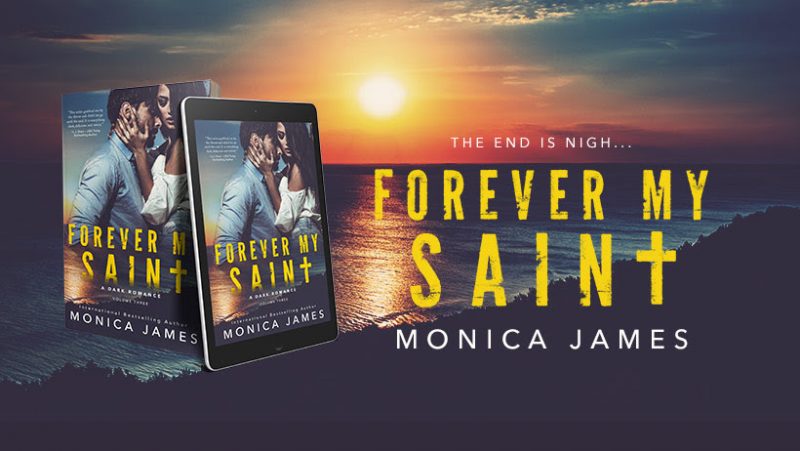 Series: All the Pretty Things Trilogy #3 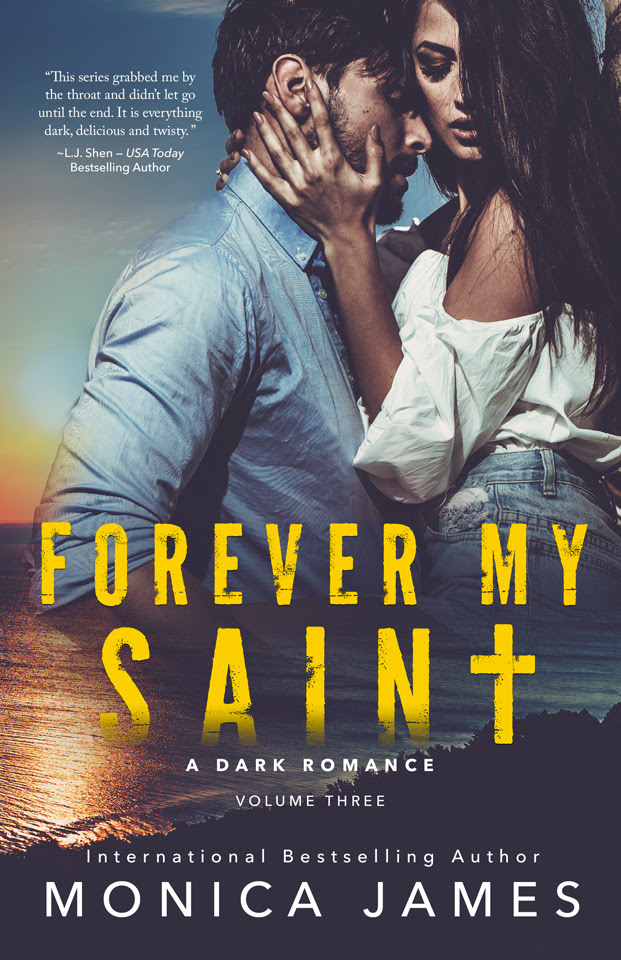 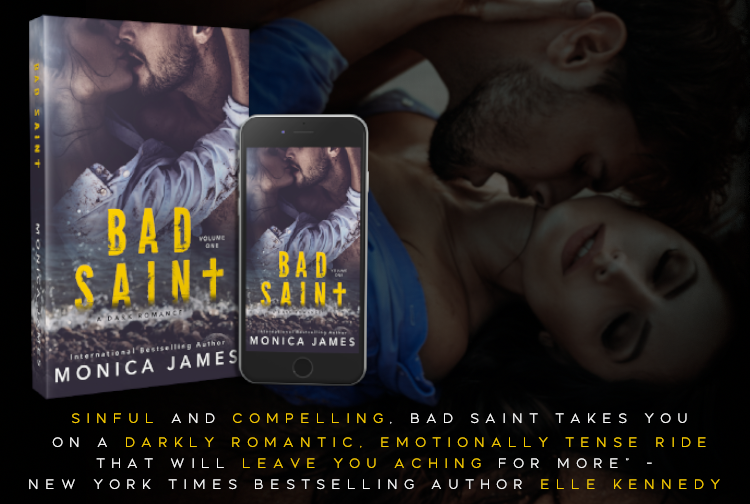 (All The Pretty Things Trilogy #1) 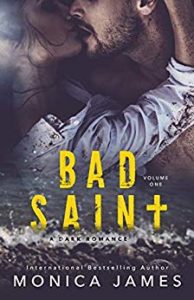 I was kidnapped on my honeymoon by three masked men.

I was told to stay silent and abide by their rules. But they didn’t realize I wasn’t a victim…not anymore.

The open sea was my backdrop for nine torturous days. During that time, glimmers of my fate were revealed by a man with the mysterious chartreuse-colored eyes. He should have scared me, but he didn’t.

He punished me when I didn’t listen, which was every single day. But beneath his cruelty, I sensed he was guarding a grave secret.

I was sold.
And in a game of poker, no less.

My buyer? A Russian mobster who likes to collect pretty things. Now that I know the truth, I only have one choice.

And when one fateful night presents me the opportunity, I take it. I just never anticipated my actions would leave me shipwrecked with my kidnapper.

He needs me alive. I want him dead.

But as days turn into weeks, one thing becomes clear—I should hate him…but I don’t.

My name is Willow.
His name is Saint.

Ironic, isn’t it? He bears a name that denotes nothing but holiness yet delivers nothing but hell. However, if this is hell on earth…God, save my soul.

(All The Pretty Things Trilogy #2) 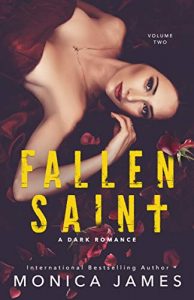 Just as this nightmare began, I once again find myself bound, destination unknown. However, this time, my kidnapper is the man who shattered my world beyond repair.

Aleksei Popov—Russia’s number one mobster, and the man I was sold to.

His intentions for me are clear—submit, obey him, and call him master—but I won’t surrender. I’m not like the other girls. Whether that’s a blessing or curse, I’ve yet to decide. The problem is, my disobedience intrigues my captor all the more.

When we arrive in Russia, the rules change.

Saint, the man who was once a sinner, is my only salvation. What was forbidden now gives me hope that there is light in the darkness. He will risk everything to set me free.

But behind these opulent walls, things aren’t what they seem, and when the fine line between pleasure and pain begins to blur, only one thing matters—saving my soul.

I will lie.
Cheat.
Steal.

I was once an angel, but now…I’m a fallen saint, ready to inflict my own pain and burn this hellhole to the ground. 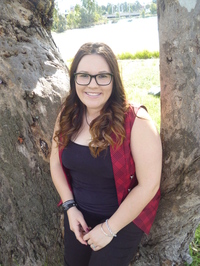