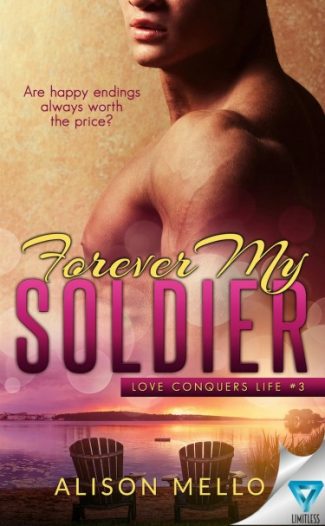 With their relationship finally out in the open, and Carter on the fast track to recovery, Patty spends Black Friday helping him with his charity event. Their attempt to spread Christmas cheer is interrupted, though, when Patty’s ex-boyfriend Ben, who has been harassing her for months, shows up. Fearing for Patty’s life, one of the men on the protection detail springs into action.

Patty finally thinks her worries are over, but the media won’t leave her alone…

The press is everywhere. Patty wants to move on with her life, but they’re relentless in their badgering about the circumstances surrounding Ben. If that isn’t enough stress to endure, someone spikes Patty’s drink during a New Year’s Eve event, and it isn’t her meddling ex. Luckily, Carter is there to save her when she collapses, but this constant threat to her life isn’t going away.

A cake tasting is supposed to be one of those days as a future bride when you get to sit back and take a break from the chaos of planning the ceremony. Someone new is out there, though, and they aren’t happy with how Patty handled Ben and her newfound fame in the press. Can Carter manage to keep his fiancé safe long enough to put their ordeal with Ben behind them for good and finally become… 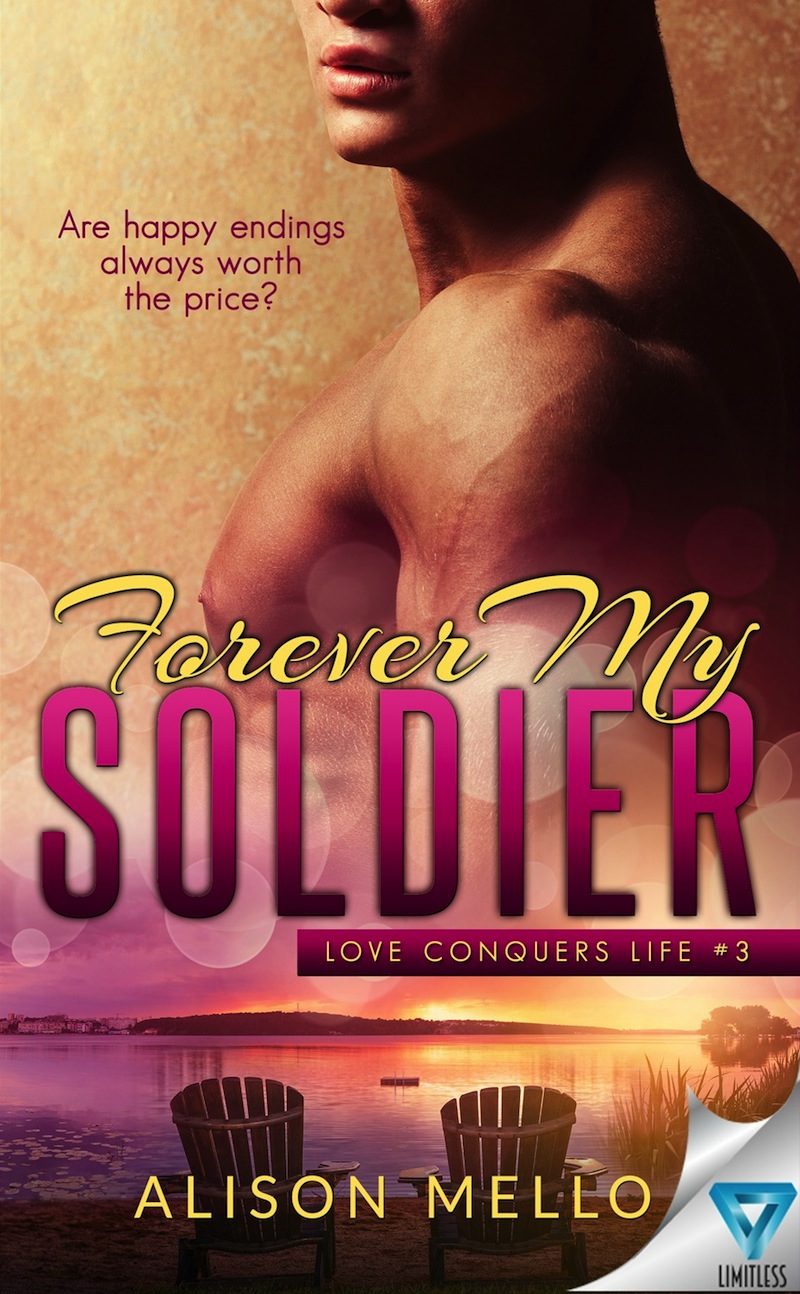 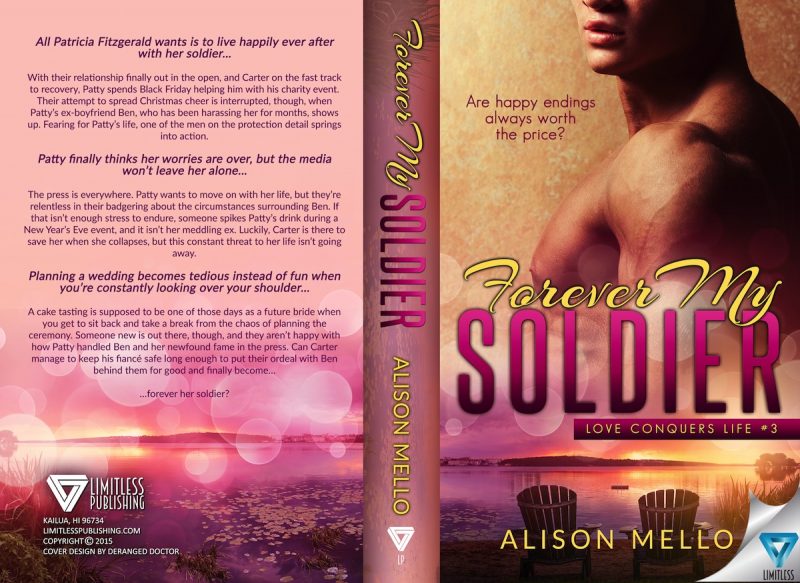 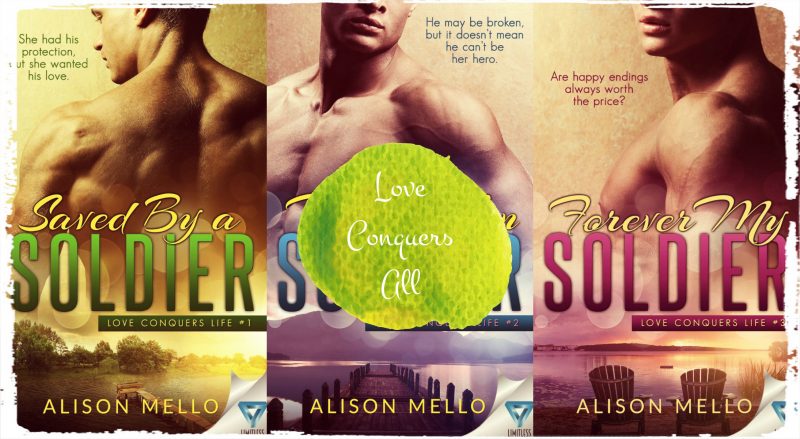 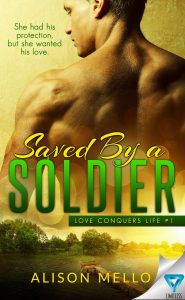 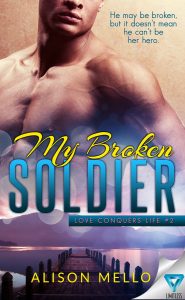