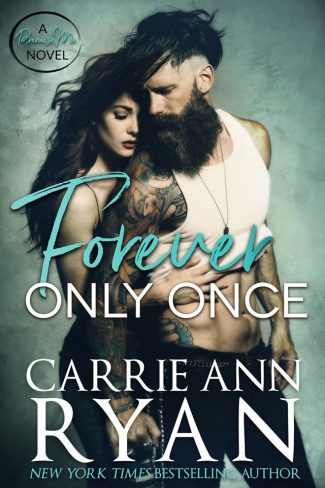 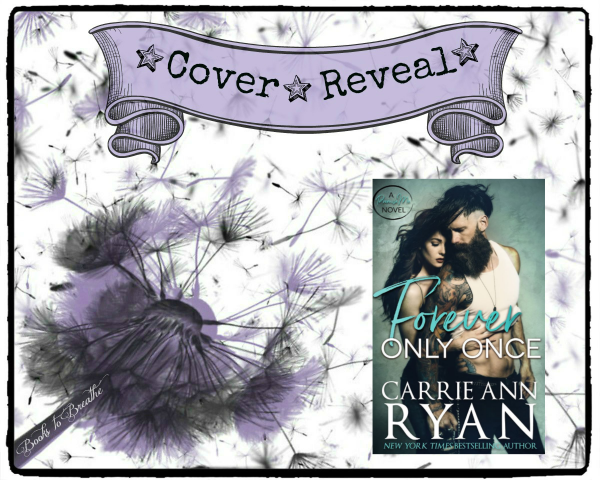 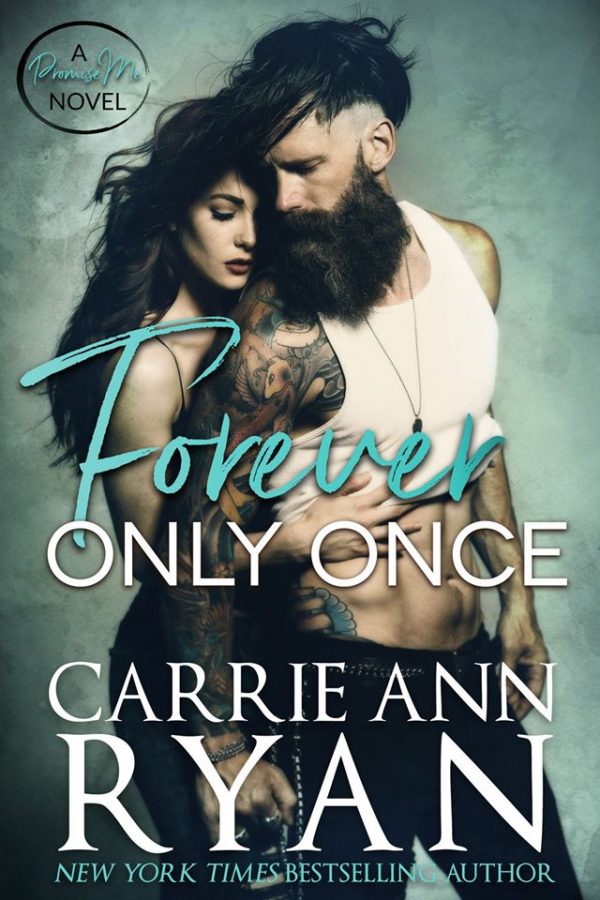 From That Moment (Promise Me #2) 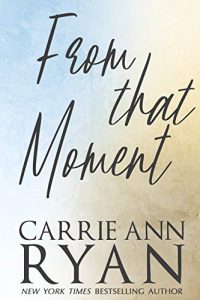 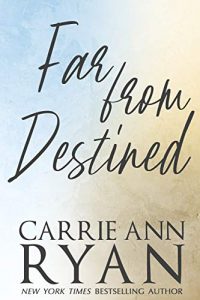 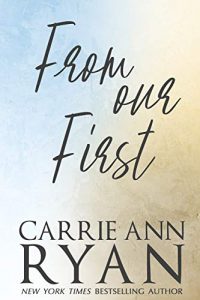