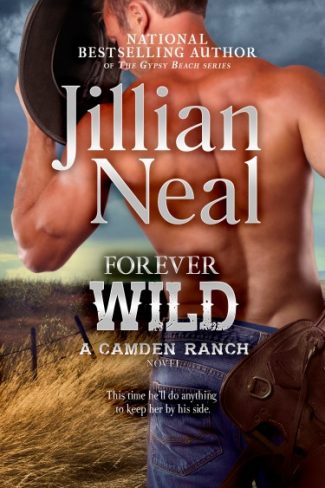 If rough and rugged cowboy Luke Camden has his way, Indie Harper will be his forever.

No one has ever stirred Indie’s soul the way Luke does, but even his sinfully good looks and supreme bedroom skill can’t keep her tied down. Nothing lasts forever. Her mother proved that point when she tore their family apart.

It doesn’t matter how good she and Luke have always been together; returning to the town where everything shattered around her is out of the question. Except for the fact that Luke has challenged her to a two-week, no-limits homage to the finer points of sex, and Indie knows even her stubborn resolve may not survive.

Her headstrong ways and his cool, steady hand may set the entire Midwest ablaze. Luke is about to learn that there are some storms you run from and some storms you chase, and that Indie Harper is the one girl he just can’t let get away.

This time, he’s not stopping until she’s his forever, no matter what gets in his way. 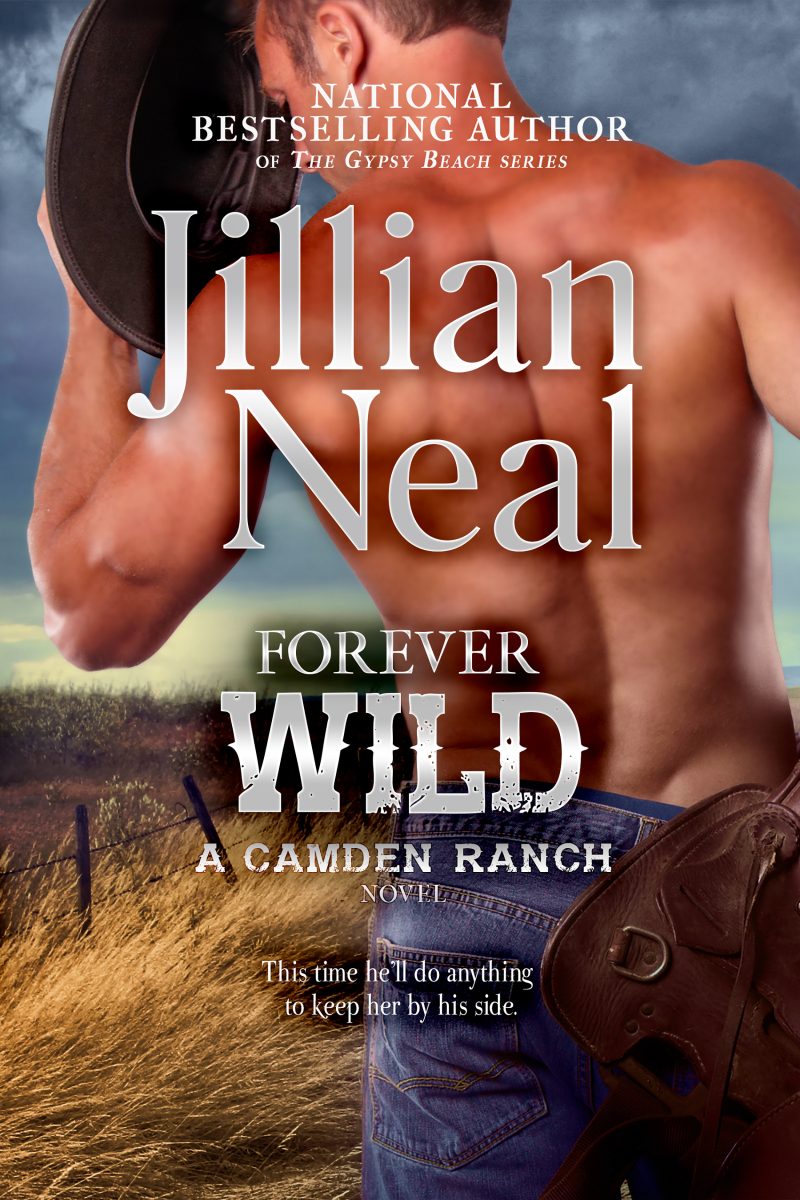 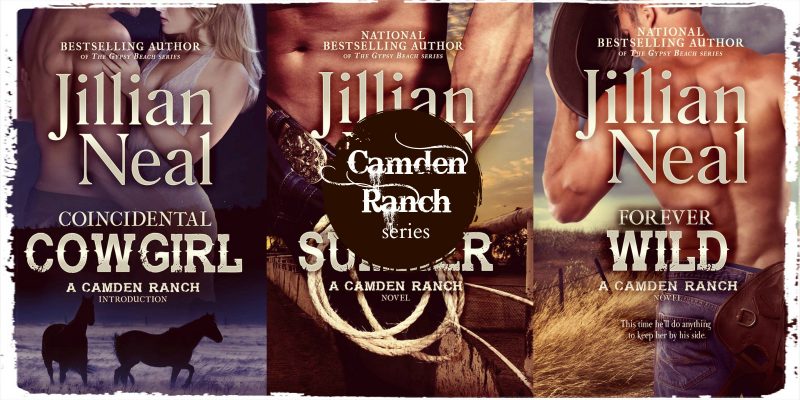 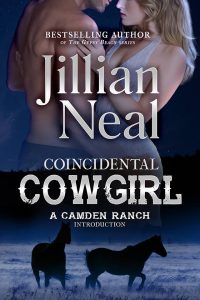 Born and raised on the sunny shores of Gypsy Beach, Hope Camden is struggling to make sense of life on her husband’s family cattle ranch, which is often buried in three feet of snow. She willingly traded in her flip-flops for cowgirl boots, but life on the ranch isn’t quite how she imagined it. Truthfully, she doesn’t understand how anyone survives in a town where the cows vastly outnumber the people, the mailman reads the mail before delivering it, the doctor’s office is in an old mechanic’s shop, and the poodle-grooming beauty shop owner moonlights for the mortuary. Her husband is kind, sweet, and oh so sexy, but the Nebraskan winters may be more than she can withstand.

Born and bred to be a cowboy, Brock Camden is desperate to make Hope love Pleasant Glen as much as he does. There’s nothing better than having his wife in his arms or in his bed. He just has to show her that life on his family’s cattle ranch can be just as magical as their life on Gypsy Beach, if she’ll give it a chance. A shocking twist of fate has both of them clinging tightly to one another, and Brock has to prove that he’ll stand by her side through thick or thin. Will the fiery passion they have between the sheets be enough to keep them warm through the long, cold winter nights? 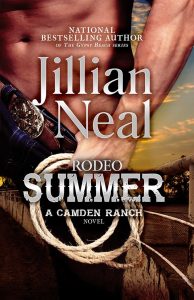 Summer Sanchez has a plan…
Get full custody of her little boy from his good-for-nothing father and get as far away from the rodeo circuit as possible. Keeping her son safe is her only priority. She’ll figure out the rest later.

Until Austin Camden takes her to his bed…
Champion bull rider, Austin Camden, shows her just how much she’s been missing. His rugged good looks, whisky-smooth voice and very capable hands set her on fire. He has more bedroom skill than she ever believed could be housed in one man. If she isn’t careful, she may never recover.

If he plays his cards right…
Austin will go home with the PBR buckle and Summer, the sexy little spitfire that’s his every fantasy come to life.

He’ll risk it all…
To keep her and her son safe when their lives together are threatened. Keeping her sated and making her his forever is just a bonus.

Can he convince her Camden Ranch is where she belongs before it’s too late?
He’s spent the last ten years chasing that championship buckle.

He’s about to discover that the ride of his life will have nothing to do with a bull.
It’s a no holds barred fight to the finish to prove to Summer that their scorching hot relationship is better than winning any buckle.

Warning: The Camden cowboys may be salt of the earth kind of men in the daylight, but once the lights go down they know precisely how to turn up the heat. This book contains one sexy as sin bull rider and the cowgirl that proves to him she knows how to ride hot and dirty, just the way he prefers. She’ll tie up his heart. He’ll tie her to the bed. All’s fair in love and lust, after all.