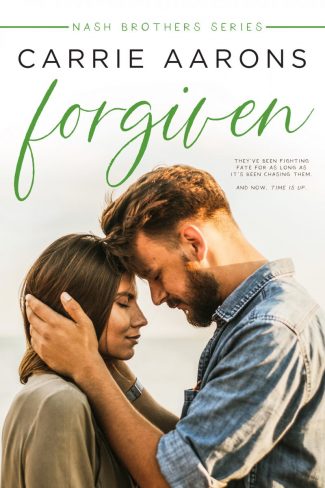 In a split-second, a car crash killed almost everything between them.

Lily Grantham has always done what she’s been told. The daughter of a senator, she grew up as the good girl of Fawn Hill, and carried that torch right on through to adulthood. Her only wild streak? Bowen Nash. She loved that boy since the day they laid eyes on each other, and it nearly ended them both. A decade later, and Lily still can’t move on. Even if Bowen has made it clear he doesn’t love her anymore.

Bowen Nash never wanted the life he’s trapped in. Destined for baseball fame and the love of his high-school sweetheart, that existence vanished in the flip of an old pickup. Now, he’s stuck in the town that produced his worst nightmare. Pretending to hate Lily Grantham guts him day in and day out. But to protect her from the ultimate secret, it’s necessary to break his own heart each time they pass on the street.

They’ve been fighting fate for as long as it’s been chasing them.

And now, time is up. 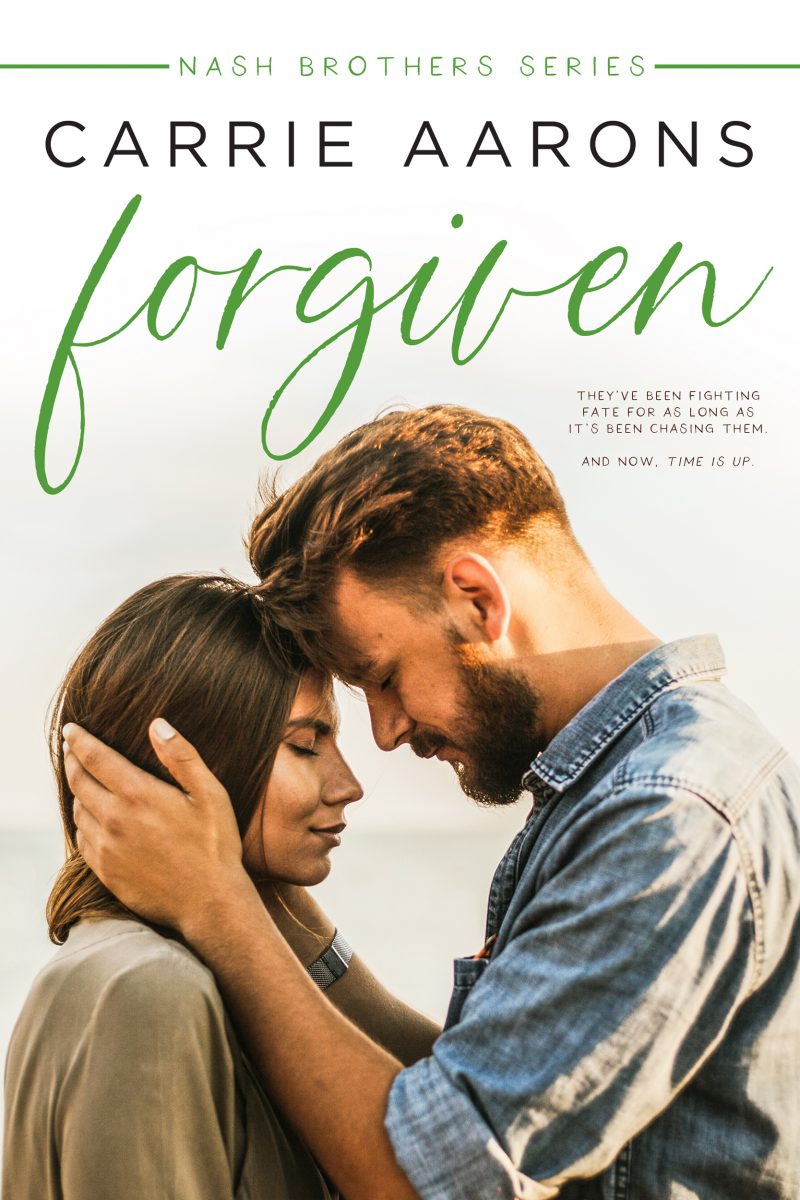 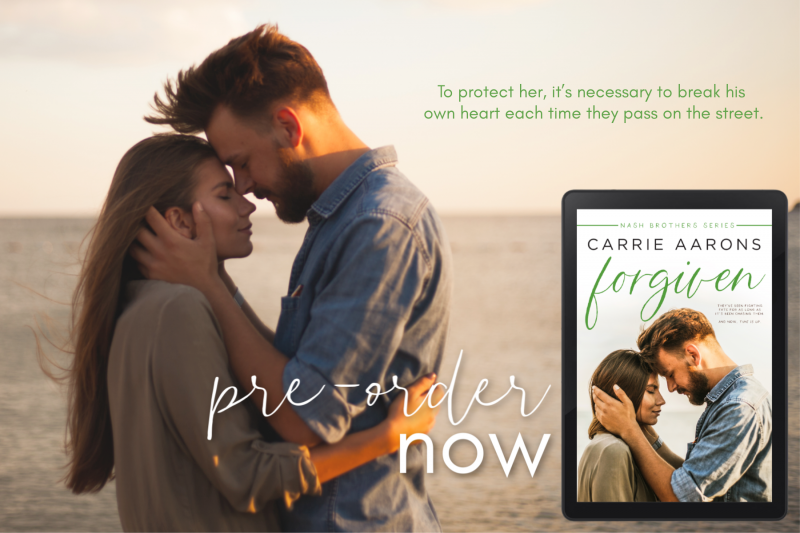 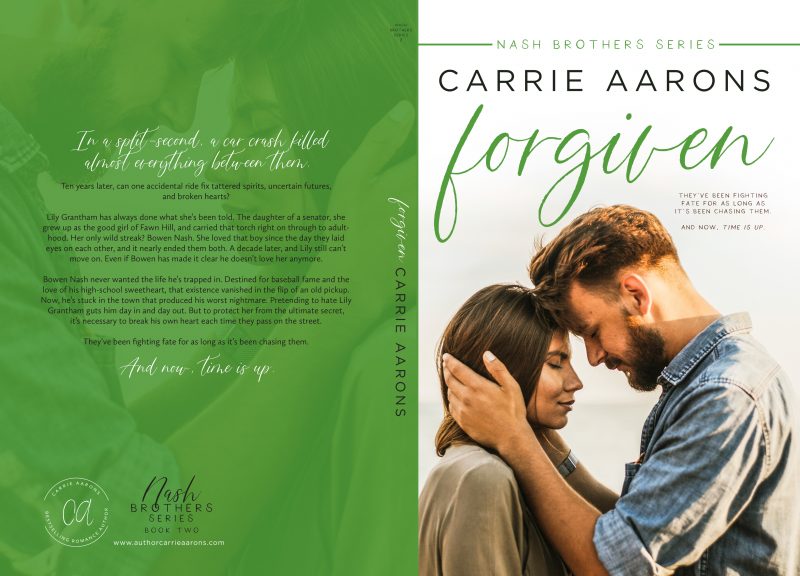 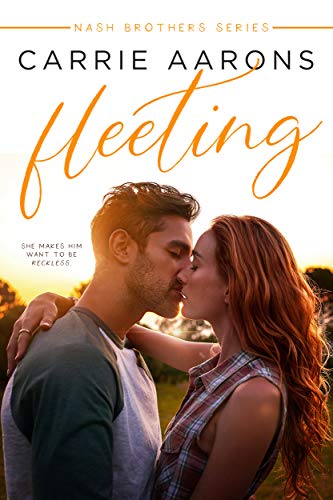 Four gorgeous brothers, one small town, and the women who drive them wild.

Presley McDaniel lives her life from moment to moment.

Making permanent decisions means obligation, and that would force her to stop being the family disappointment. Waitress, fitness instructor, dog walker … you name the hourly job and she’s probably held the position.

But when her grandmother can no longer run her book shop in Fawn Hill, a town so small it barely has its own zip code, Presley steps up to help.

The move from bustling city to green pastures may be exactly what she needs to sort out her life. But she didn’t ask for that happy ending to include a gorgeous veterinarian with an all-American smile and a penchant for snuggling puppies. The good doctor is reliable, responsible, and just the kind of man Presley has always avoided.

Love and commitment are predictable.
So why, the moment she lays eyes on him, are they all she wants?

His brothers may tease him about settling into his father’s passed-down role of small town veterinarian, but Keaton has never minded his rural roots. And after tragedy struck two years ago, he has a duty as the eldest Nash man to look after his family.

What he doesn’t need is the sexy, flighty stranger who shows up in town and gets his broken heart beating again. Presley McDaniel is a distraction, a red-headed temptation that is the definition of a bad idea.

He’s barely recovered from the love who left him to chase bigger dreams, and this woman is bound to do the same.

Except for the first time ever, he wants to abandon stability.
She makes him want to be reckless.