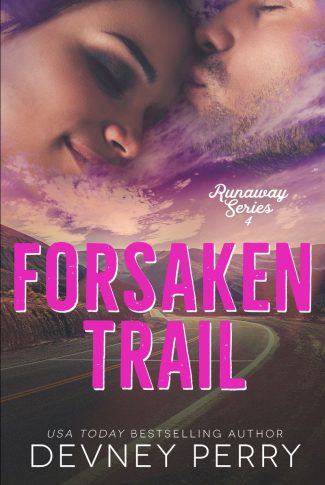 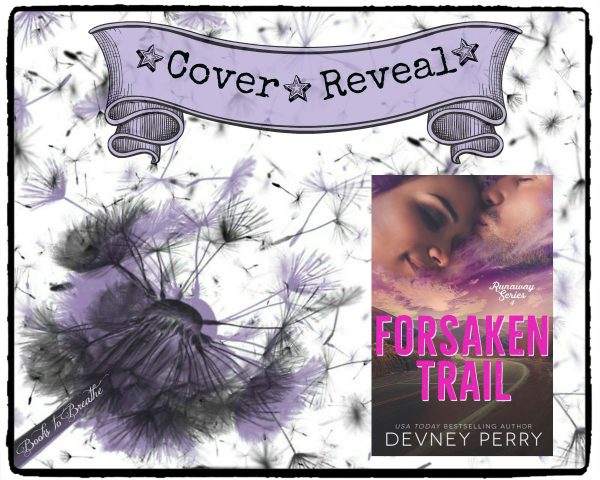 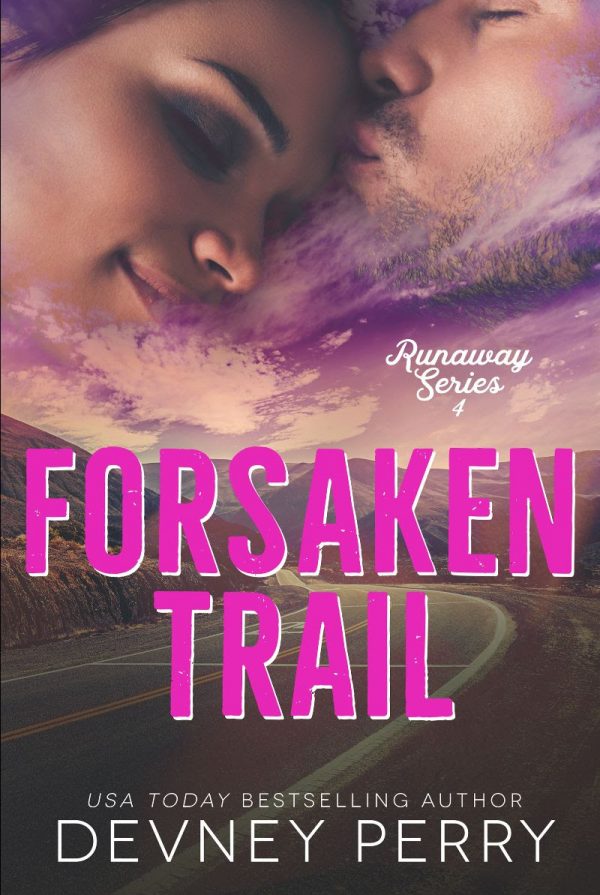 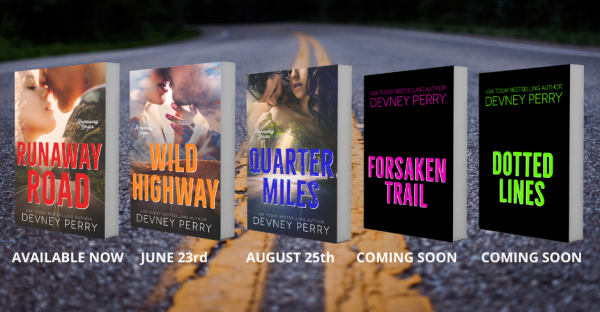 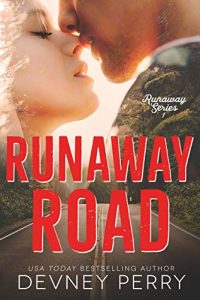 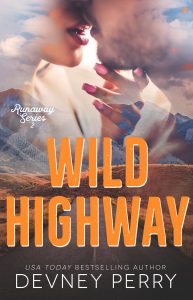 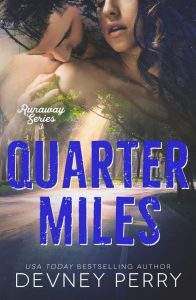 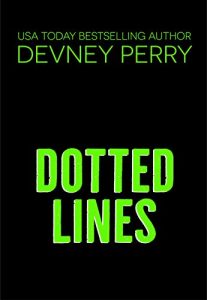 The fifth and final standalone in USA Today bestselling author Devney Perry’s Runaway series. This is Karson and Clara’s story.

Cover Reveal: Put Me in Detention by Meghan Quinn 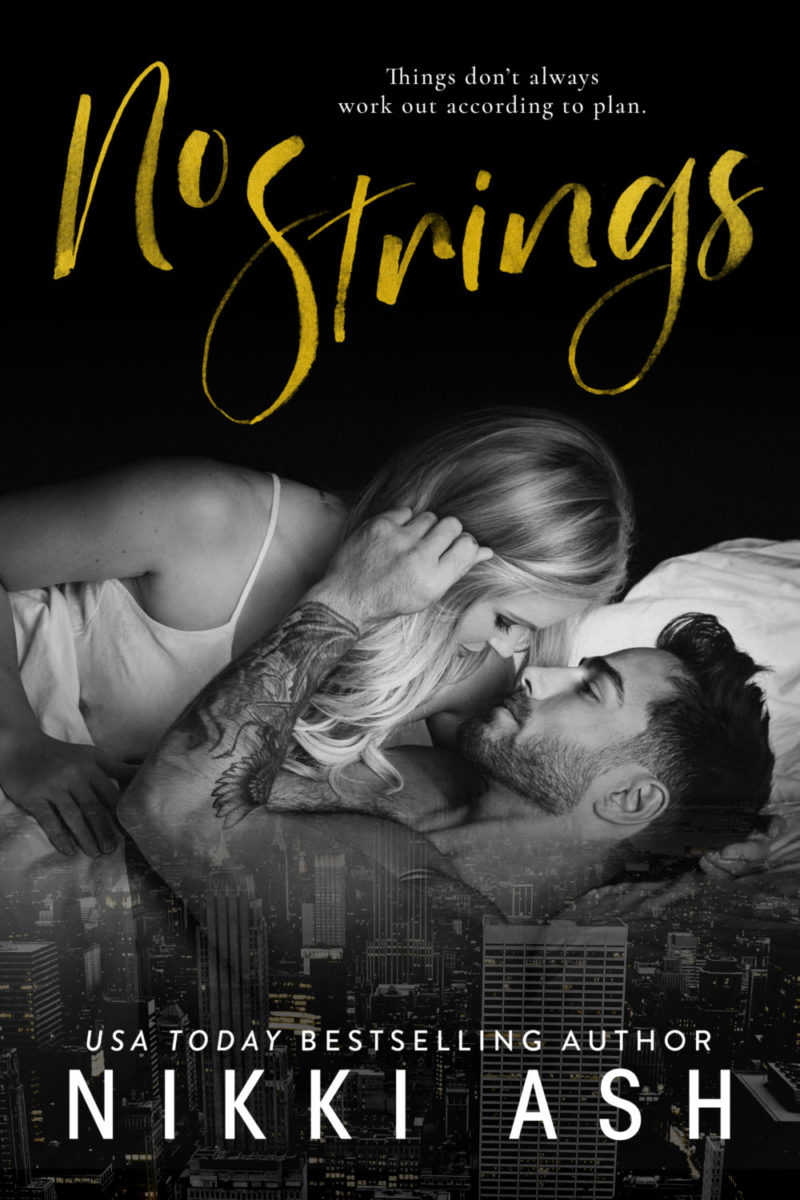