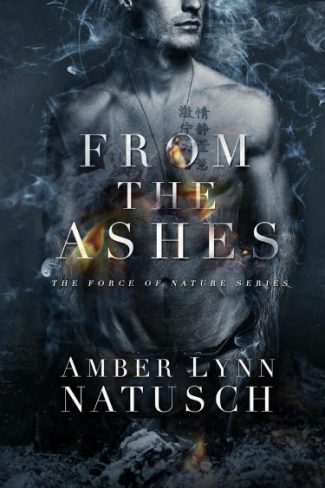 After a lifetime of animosity and indifference from the supernatural community, she thought she'd finally found a home with the vampire king’s enforcers. Then the dark and mysterious Merc walks into her life, and it takes a disastrous turn for the worse.

Now under attack by enemies both known and unknown, Piper has little choice but to flee her refuge—and start over in a place few vampires ever go. Rural Alaska seemed to fit the bill, except for Knox and his crew of werewolves. The pack shares a connection with Piper that few of them can explain, and none of them can escape. With time running out for answers, Piper must fight the demons of her past to ensure her future—or die trying.

Some die by fire. Others are born of it. 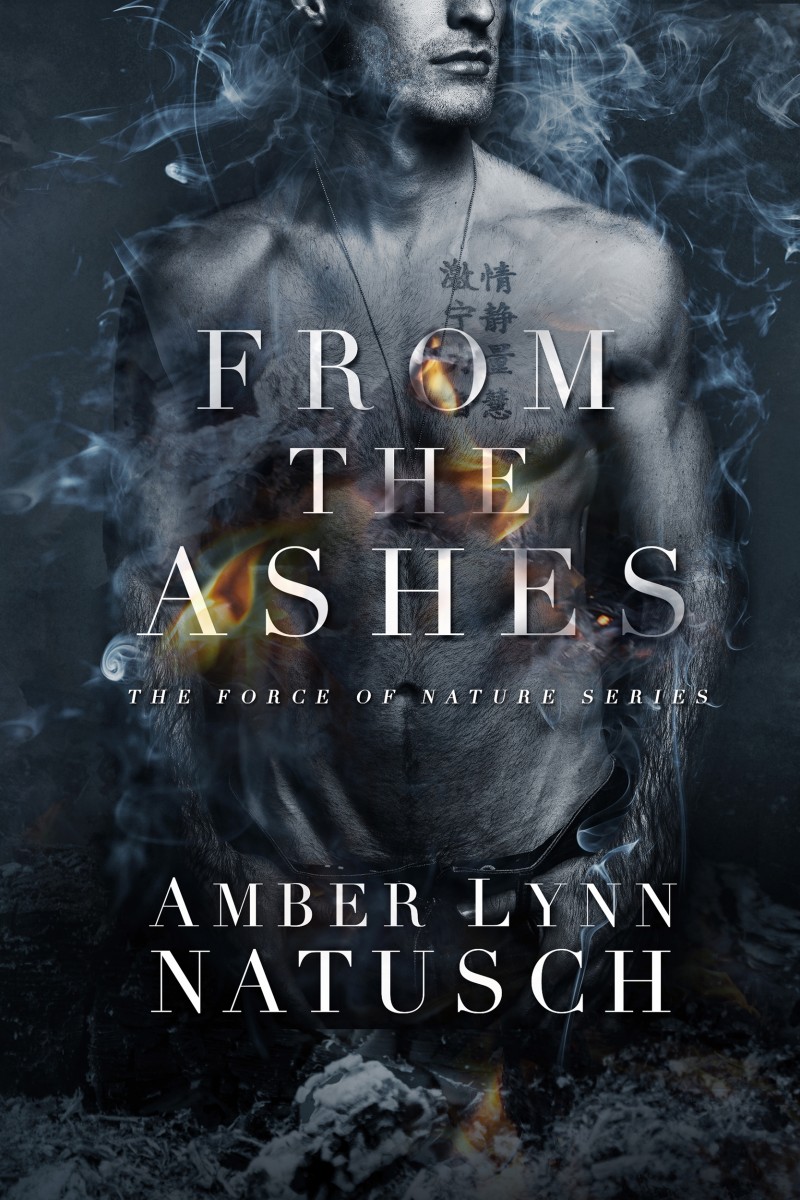 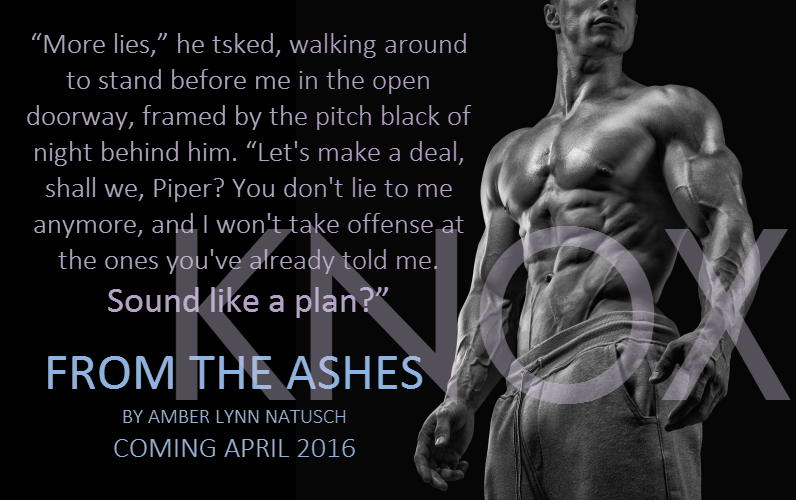 “Please. We can help you, but we can’t if you don’t tell me what the hell is going on here.”
“Nothing. It’s nothing. I’m just a little paranoid. Foust said something and I misunderstood him. That’s all,” I lied, pulling out of Knox’s grasp to head toward the door. The darkness of night that I found awaiting me stopped me in my tracks.
“Scared of the dark?” he asked, coming up behind me.
“No,” I replied weakly. “I just don’t know which way to go.”
“Liar,” he said casually, as though he hadn’t just blatantly accused me of something he couldn’t prove. “Tell me what Foust said to you.”
“He said I wasn’t going to outrun whoever was looking for me on my scrawny legs.”
He paused.
“Well, he has a valid point there. If he offended you, then I will drag him down here now and make him apologize. Will that make you feel better?”
“Yeah. Sure,” I muttered.
“More lies,” he tsked, walking around to stand before me in the open doorway, framed by the pitch black of night behind him. “Let’s make a deal, shall we, Piper? You don’t lie to me anymore, and I won’t take offense at the ones you’ve already told me. Sound like a plan?”
“I don’t want to lie about things, it’s just that—” I cut myself off before I dug the hole I was already in any deeper.
“Finally, some honesty. Now we’re getting somewhere,” he said with a sigh. “Go on.”
“I can’t.”
He cocked his head at me, his expression pensive.
“That’s actually the truth. Interesting. Not helpful, but interesting. At least I know you’re capable of it now.”
Without another word, he slid past me, heading for the kitchen.
“Might as well load your plate while you can, chicken legs. I’m about to release the hounds. They’re probably starving by now, so there won’t be a morsel left if you don’t claim it.”

If you’re dying to know more about me, allow me to put you at ease. I’m a sharp-tongued, sarcastic cancer, who loves vegetable smoothies, winter storms, and the word portfolio. I should NEVER be caffeinated, and require at least eight hours of sleep to even resemble a human being. At thirty-four, I just now feel like I can keep a straight face while saying the word “rectum” (which is actually a huge lie because I just laughed out loud while reading this to my husband). I live with my iPod firmly affixed to my body, drive too fast, and laugh/cry at inappropriate times.