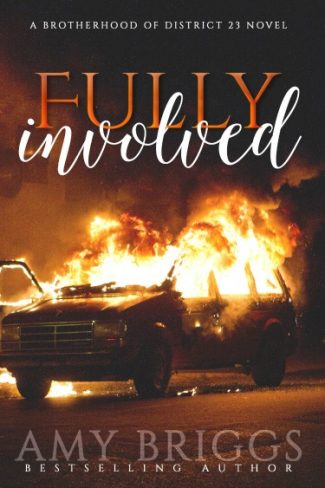 Series: The Brotherhood of District 23 #2 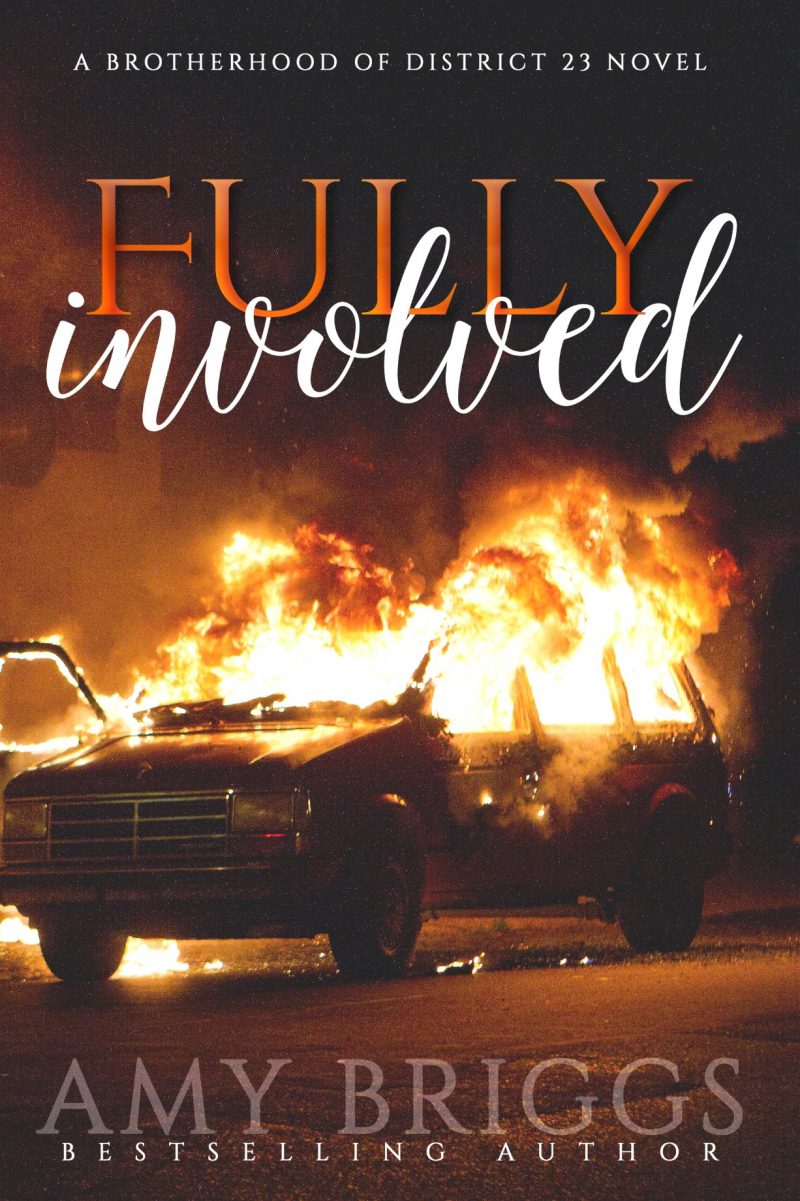 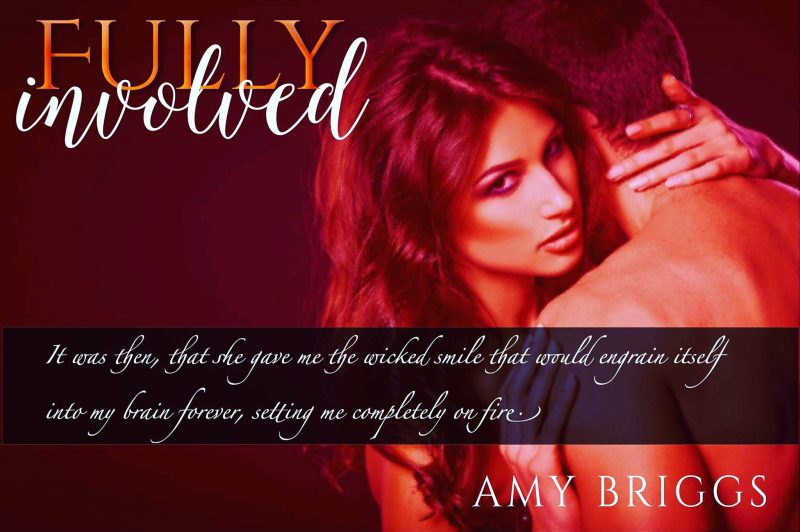 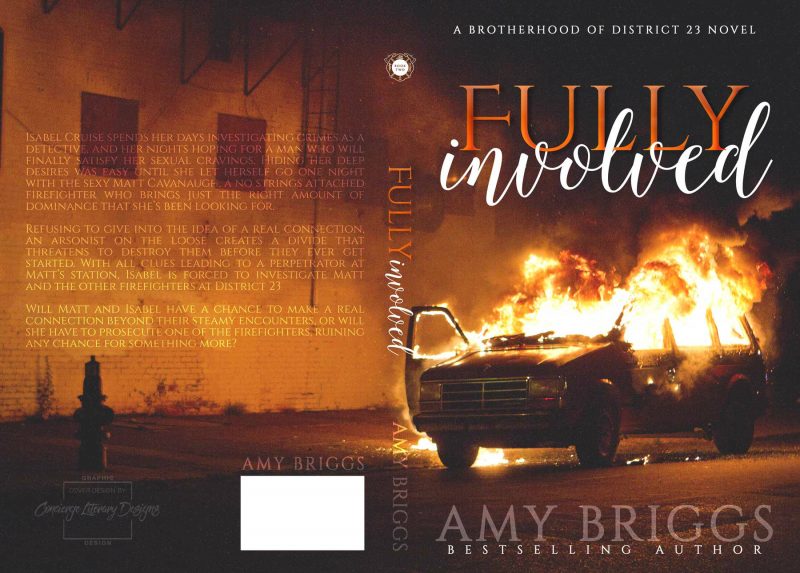 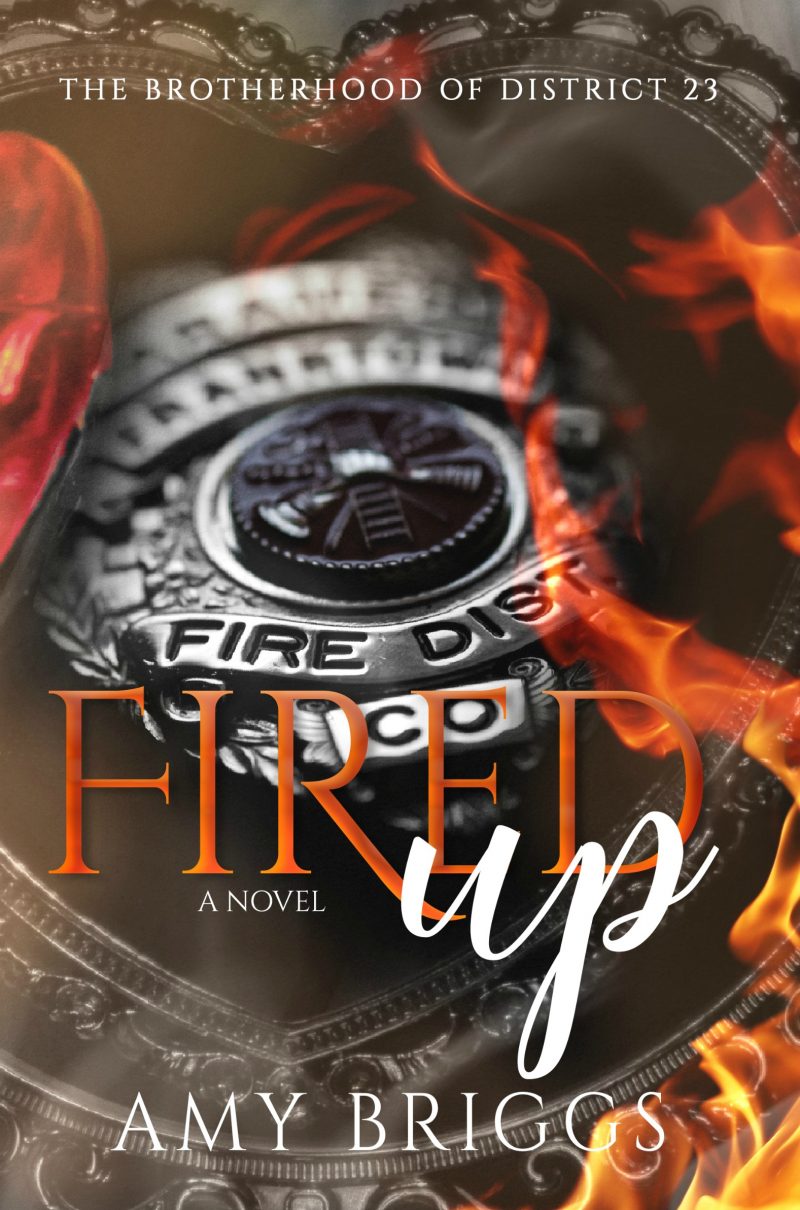 Cover Reveal: Behind the Bars (Music Street #1) by Brittainy Cherry