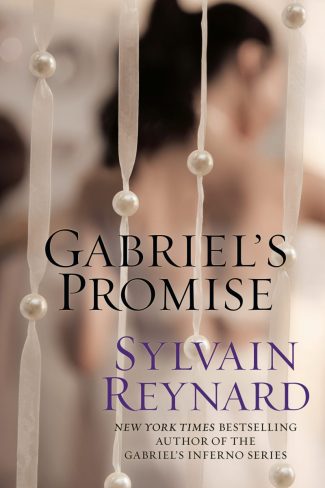 When Gabriel and Julia Emerson first lay eyes on their newborn daughter, Clare, they realize life as they know it will never be the same. Gabriel has vowed to be a good father when he suddenly receives an invitation to give a series of lectures in Edinburgh, Scotland--an opportunity of high prestige—but that would mean leaving his wife and child in Boston. Hesitant to bring it up, he keeps the opportunity from Julia as long as he can, not knowing she has a secret of her own.

When a frightening situation arises that threatens their new family, both parents must make sacrifices. With the family in danger, the looming question remains: Will Gabriel pursue his lectureship in Edinburgh, leaving Julia and Clare vulnerable in Boston, or will he abandon the chance of a lifetime in order to ensure his family's safety? 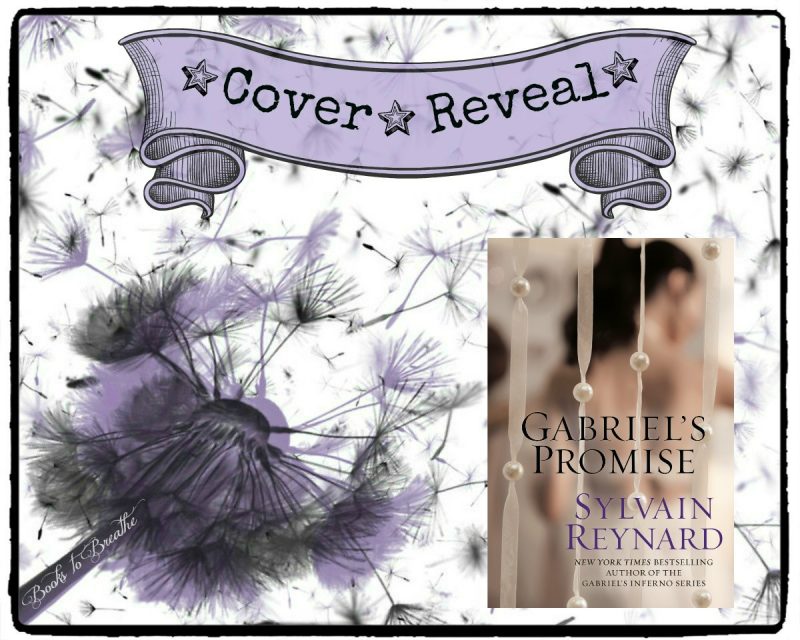 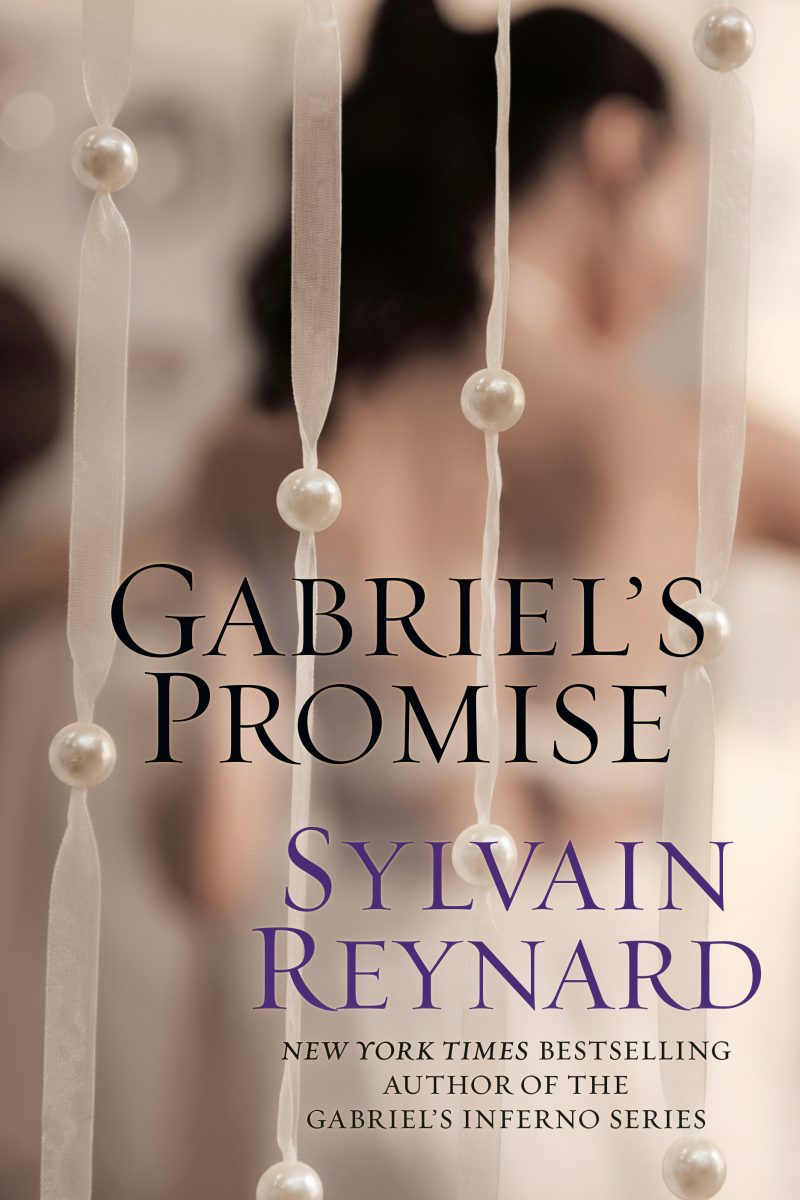 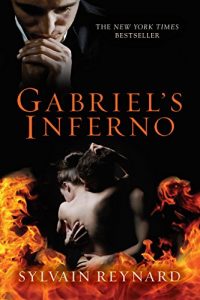 Enigmatic and sexy, Professor Gabriel Emerson is a well-respected Dante specialist by day, but by night he devotes himself to an uninhibited life of pleasure. He uses his notorious good looks and sophisticated charm to gratify his every whim, but is secretly tortured by his dark past and consumed by the profound belief that he is beyond all hope of redemption.

When the sweet and innocent Julia Mitchell enrolls as his graduate student, his attraction and mysterious connection to her not only jeopardizes his career, but sends him on a journey in which his past and his present collide.

An intriguing and sinful exploration of seduction, forbidden love, and redemption, Gabriel’s Inferno is a captivating and wildly passionate tale of one man’s escape from his own personal hell as he tries to earn the impossible—forgiveness and love. 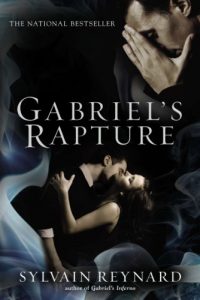 New York Times bestselling author Sylvain Reynard continues the story of Gabriel and Julia, two lovers bound together by their darkest desires. But those very desires may destroy them…

Professor Gabriel Emerson has embarked on a passionate, yet clandestine affair with his former student Julia Mitchell. Sequestered on a romantic holiday in Italy, he tutors her in the sensual delights of the body and the raptures of sex.

But when they return, their happiness is threatened by conspiring students, academic politics, and a jealous ex-lover. When Gabriel is confronted by the university administration, will he succumb to Dante’s fate? Or will he fight to keep Julia, his Beatrice, forever? 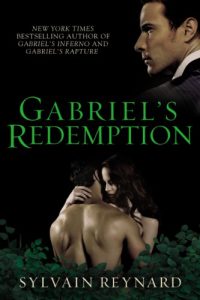 The New York Times bestselling Gabriel’s Inferno series reaches new heights as Gabriel and Julia’s relationship is challenged by past secrets and present foes in this captivating novel.

Professor Gabriel Emerson has left his position at the University of Toronto to embark on a new life with his beloved Julia. Together, he’s confident that they can face any challenge. And he’s eager to become a father.

But Julia’s graduate program threatens Gabriel’s plans, as the pressures of being a student become all consuming. When she is given the honor of presenting an academic lecture at Oxford, Gabriel is forced to confront Julia about the subject of her presentation—research that conflicts with his own. And in Oxford, several individuals from their past appear, including an old nemesis intent on humiliating Julia and exposing one of Gabriel’s darkest secrets.

In an effort to confront his remaining demons, Gabriel begins a quest to discover more about his biological parents, beginning a chain of events that has startling repercussions for himself, Julianne, and his hope of having a family.

Cover Reveal: Bride of the Traitor (The Prophecy of Sisters #1) by Hayley Faiman
Cover Reveal: Ready to Wed (Ready, #1.5) by J.L. Berg