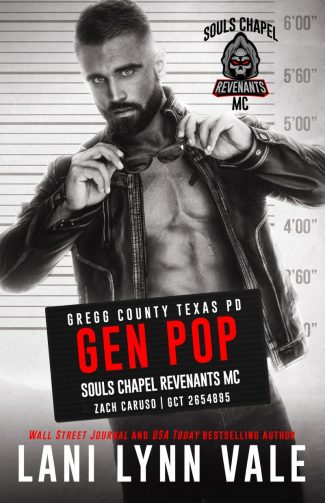 Hangry: adjective—feeling irritable or irrationally angry as a result of being hungry.
Sometimes, Crockett felt that in her soul.

And, of course, the one time that she’s being ‘irrationally angry’ would be the time that the hottest guy on the continent walked into her place of business dressed in prison orange.

She should’ve been afraid.

She should’ve taken one look at him and walked the other way.

One look is all it takes for Zach Caruso to know that Crockett could be his.

All he would have to do is snap his fingers, and she’d fall right into the palm of his hand.

Which is why Zach turns around and walks far, far away.

He tries not to look back.

He tries to leave her be.

But then he sees how she’s treated by the people that are supposed to love her, and all cognitive thoughts seem to flee his rational brain.

One second, he’s running in the opposite direction. The next, he’s playing her knight in dingy armor. 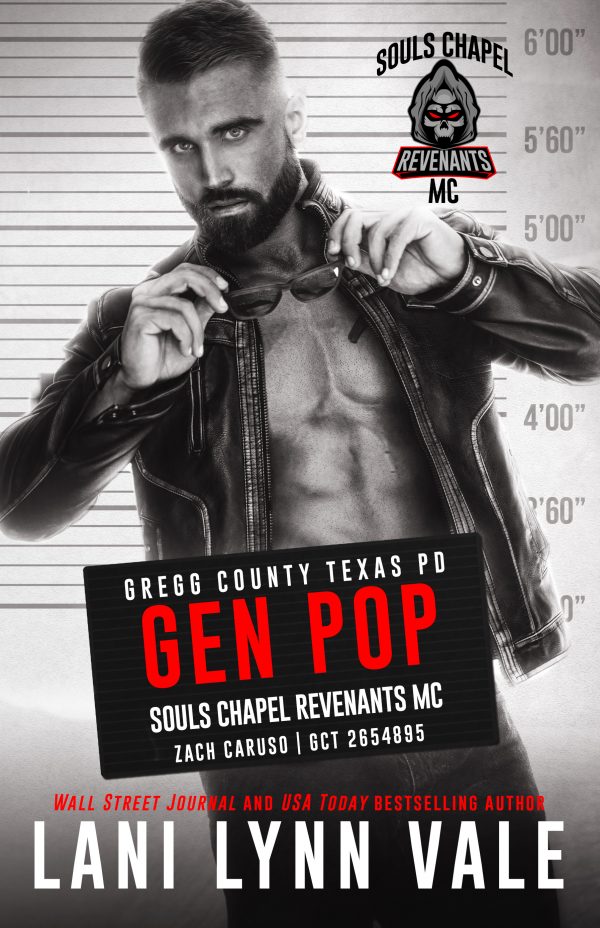 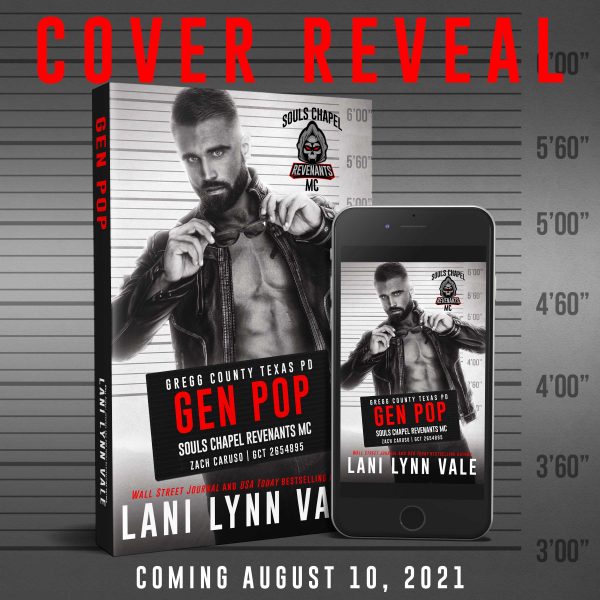 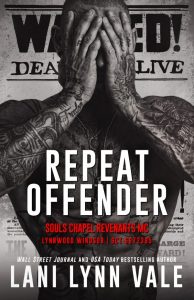 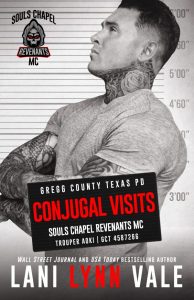 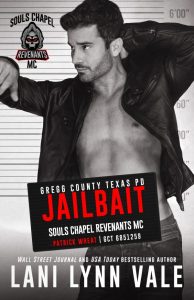 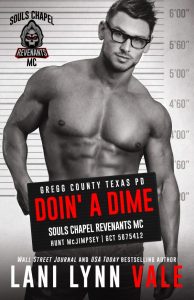 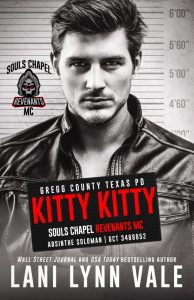 This is the story of a man falling in love with a woman.

A man who should’ve known better, and a woman that didn’t know that she was destroying his career word by word, innocent touch by innocent touch, smile by smile, until it had already imploded.

The world collapses around Absinthe ‘Sin’ Solomon, and the only thing he can do is try not to take her down with him.

The moment the inevitable happens, and the gavel bangs signaling that he will spend the next nine years in prison for attempted murder, Sin tries to let go. But Blaise Mackenzie has never, not ever, been one to give up without a fight.

Her military career might be over, but her career as a prison guard is just about to get started.

And her favorite prisoner? A pissed-off older man, a drill sergeant dishonorably discharged from the Army that tells himself daily that the new ‘Kitty Kitty’ female prison guard is not for him.

After following him around for years, watching over him from afar in any way she can, Sin is released early. And the first person that he’s going to see? A stubborn little blonde-headed female that should’ve known better than to trust a man like him.