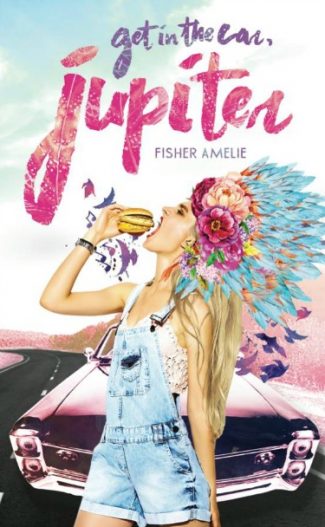 Wanted for Arson. Catfished at Santa's. Robbed at the Falls. Shakespeare or Die.

I'm weird. This isn't news to me or anything. I have lived in a UFO my entire life. This wasn't a coincidence. My parents believe in extraterrestrial life. You know, phone home and all that crap, and they dragged my sister Mercury and I into their mess when they named us what they named us. So it wasn't a surprise, when after getting accepted to UW and expressing my desire to actually attend, they lamented that college is "just another ploy for the government to keep tabs on you, man." In other words, we won't be helping you out, Jupiter. That's fine, though, because my best friend Frankie and I can be pretty clever chicks when we want to be. We found a way up there and it was in the form of a longtime crush, his equally cute cousin, and a kickin' set of wheels. Buckle up, Buttercup, it's going to be a bumpy ride. 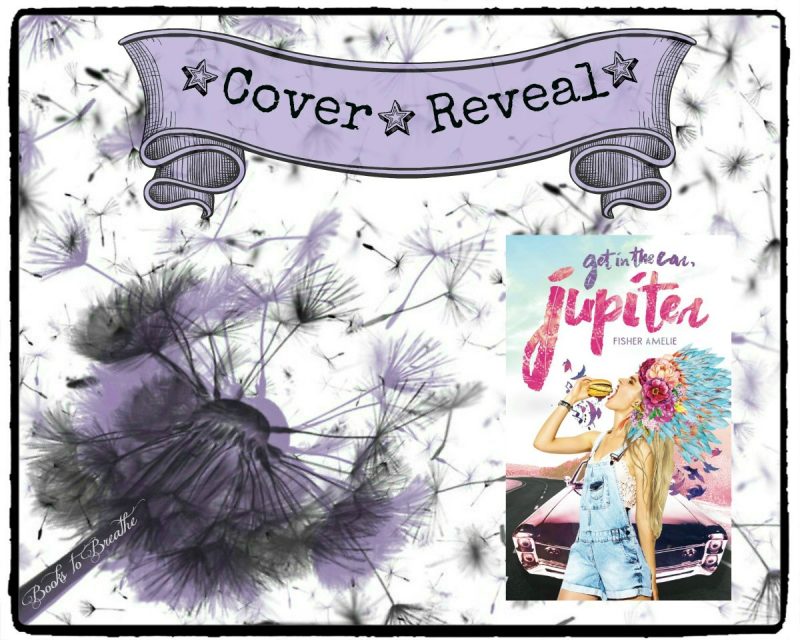 Title: Get in the Car, Jupiter 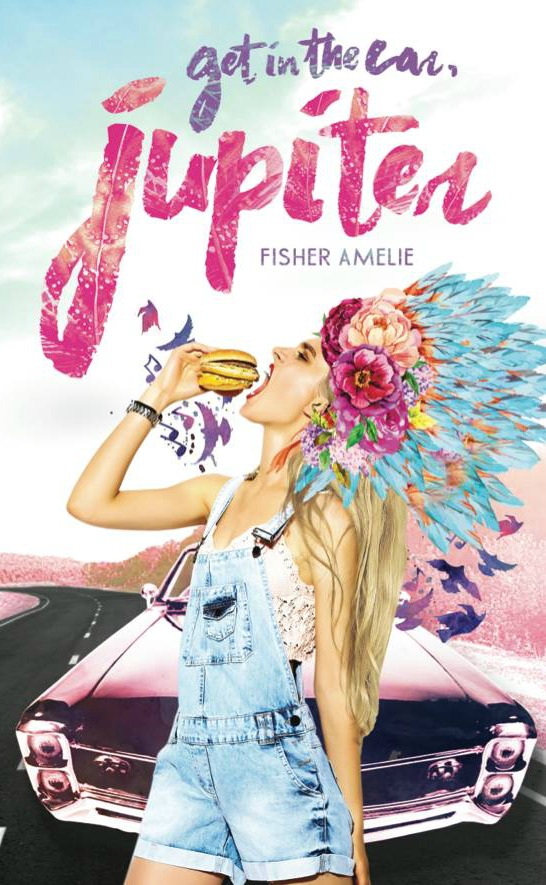 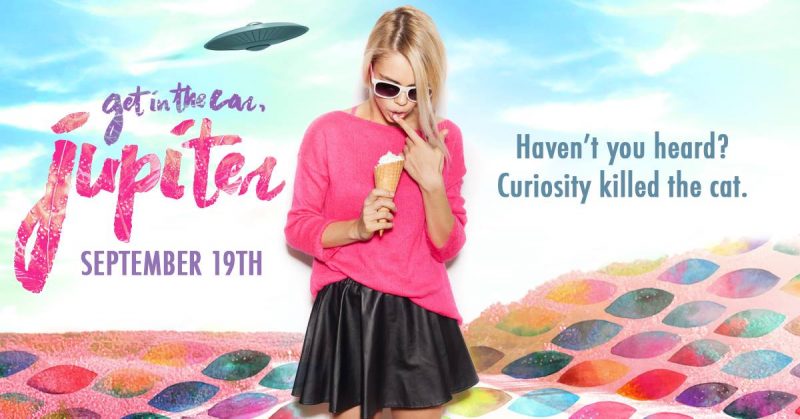 “Bets on what piece of clothing Ruby loses first?”

“Stop,” Ezra said, but laughed anyway. He opened his mouth, then shut it, only to open it again. “Cash? Or favors?”

I smiled. “I was gonna say cash, but a favor seems a much more fascinating prospect now.“

“All right, Corey, spill. What do you want from me?” he asked.

My face flamed a bright red. Oooh, lawd, boy, if you only knew! I cleared my throat to regain some sort of composure. “Well, uh, let’s see how about, if I win, you let me see what’s in that bag of yours.”

“I don’t know what you’re talking about,” he said, wrapping another ribbon around a tree.

He switched tactics. “There’s nothing to show.”

“Ha! You’re lying, Ezra! You shut that case with a finality that told me you were hiding something and I, being the curious kitty that I am, really, really, REALLY want to know what it is!” 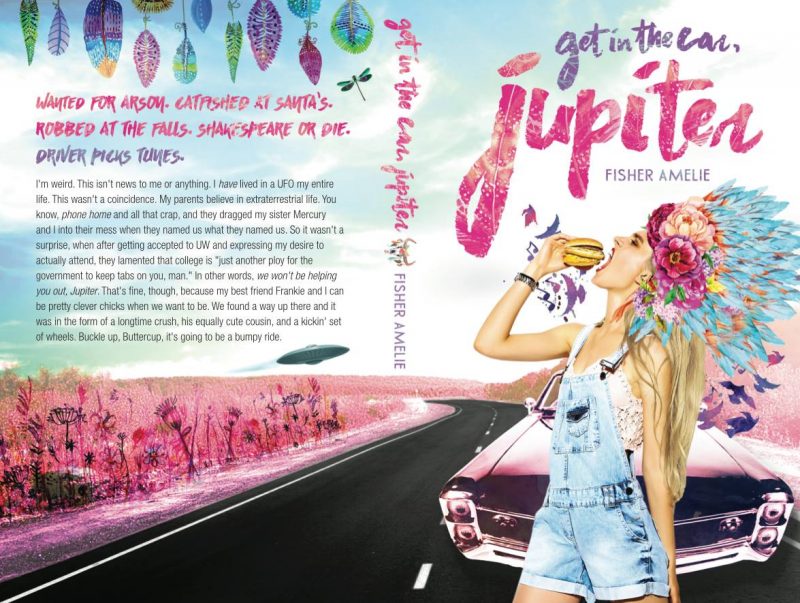