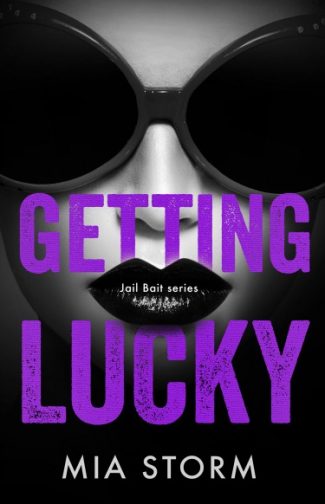 “Getting Lucky”
a song by Tro Gunnison

Raised in the system, Shiloh Luck’s first sixteen years have been anything but lucky. After winning The Voice, she’s finally living the dream—a record contract, talk shows, a North American tour opening for the hottest band out there. Everything is going according to plan...until their frontman, Tro Gunnison, explodes her life into chaos. He’s shallow, self-centered, and completely infuriating, and he’ll do anything for notoriety. Including her. Like it or not, she’s stuck with him for three months on the road, but the longer they spend together, the more she begins to realize there’s more to Tro than anyone has ever dug deep enough to find. If his attention is anything other than just another publicity gimmick, she might let herself see where it leads. But before she can risk everything, she has to be sure.

If there’s one thing that Tro Gunnison has learned in the six years since he left his past in the dust, it’s that living life big, bold, and totally outrageous keeps people from seeing past the glare. He’s buried his demons beneath six feet of sex, drugs, and rock and roll, and he’s convinced no one will ever dig them up…until Lucky. She’s young, but not naive, and without even trying, she sees past the facade to the man underneath…which scares the hell out of him. Because what started out as smoke and mirrors has somehow turned real, and for the first time in his life, there’s someone he cares about more than himself. But it turns out getting Lucky could be a double-edged sword.

He’s always been sure it would be his past that would bring him down, but it might turn out to be Jail Bait instead. 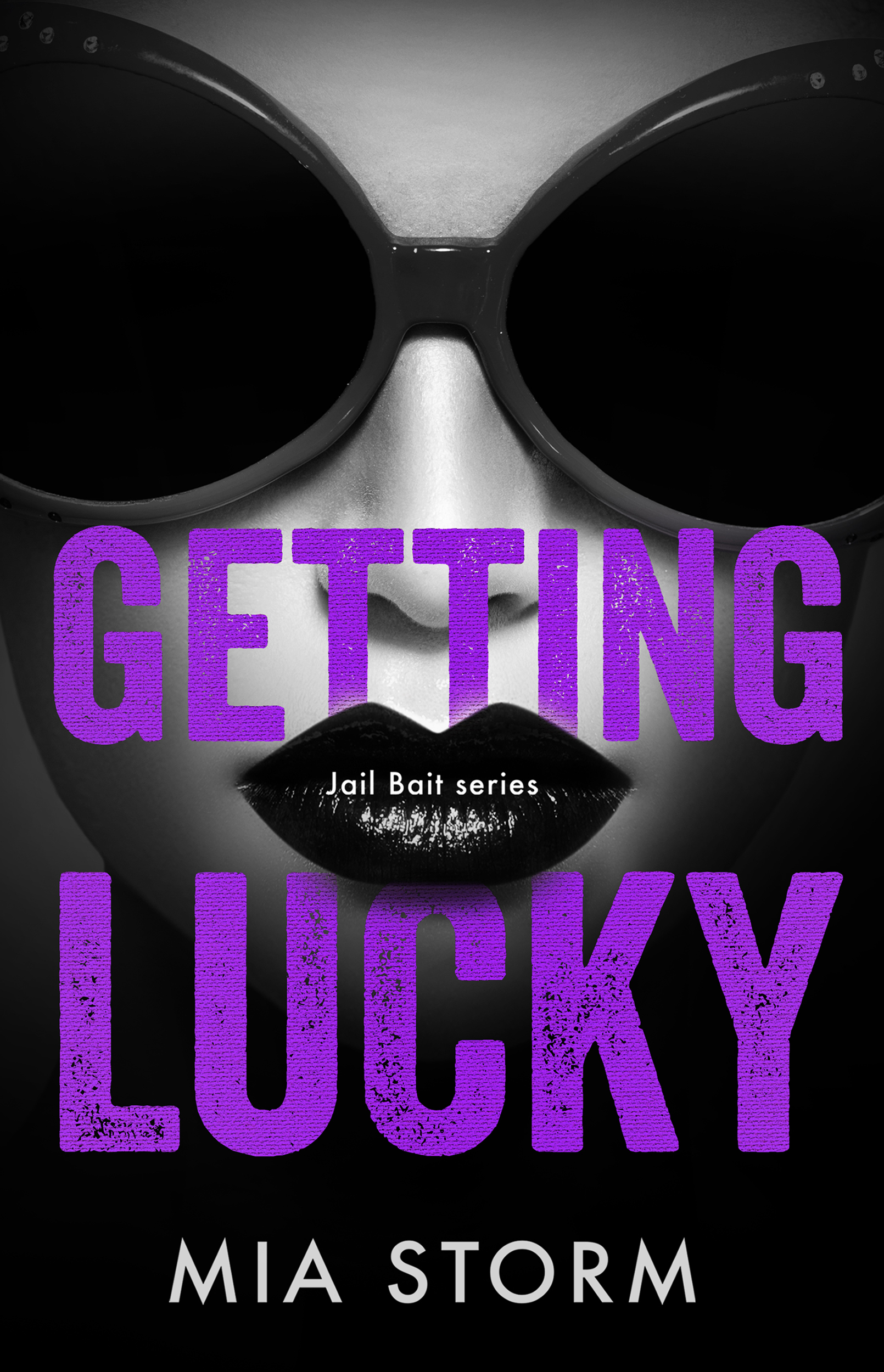 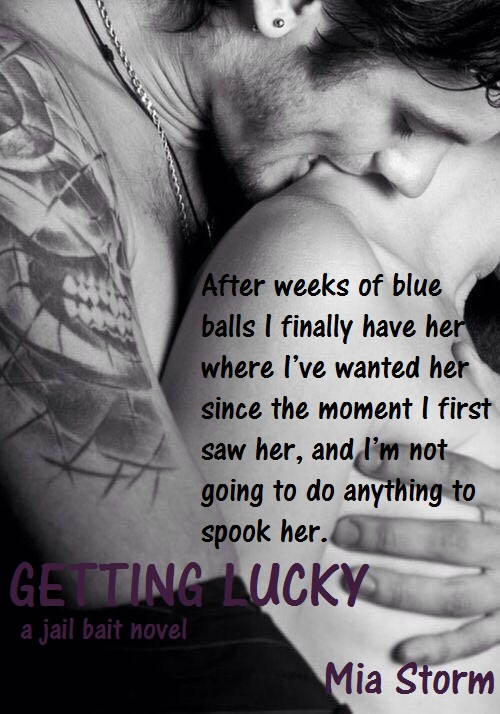 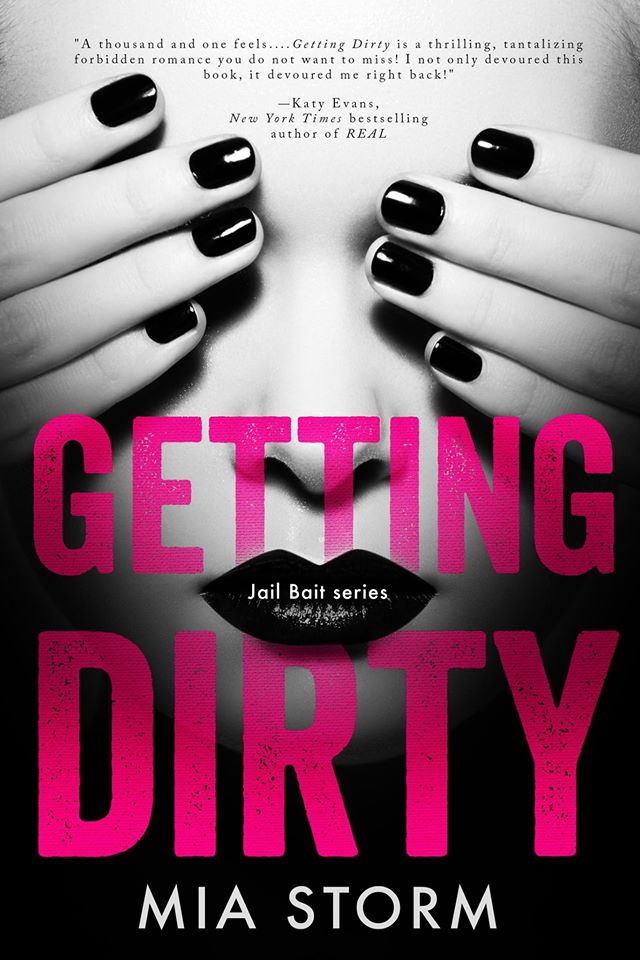 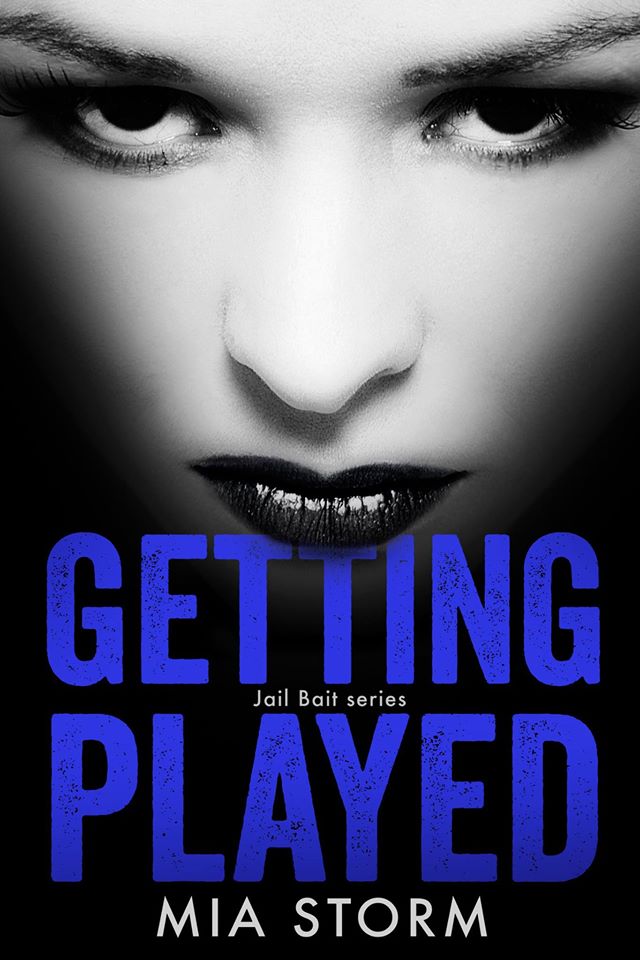 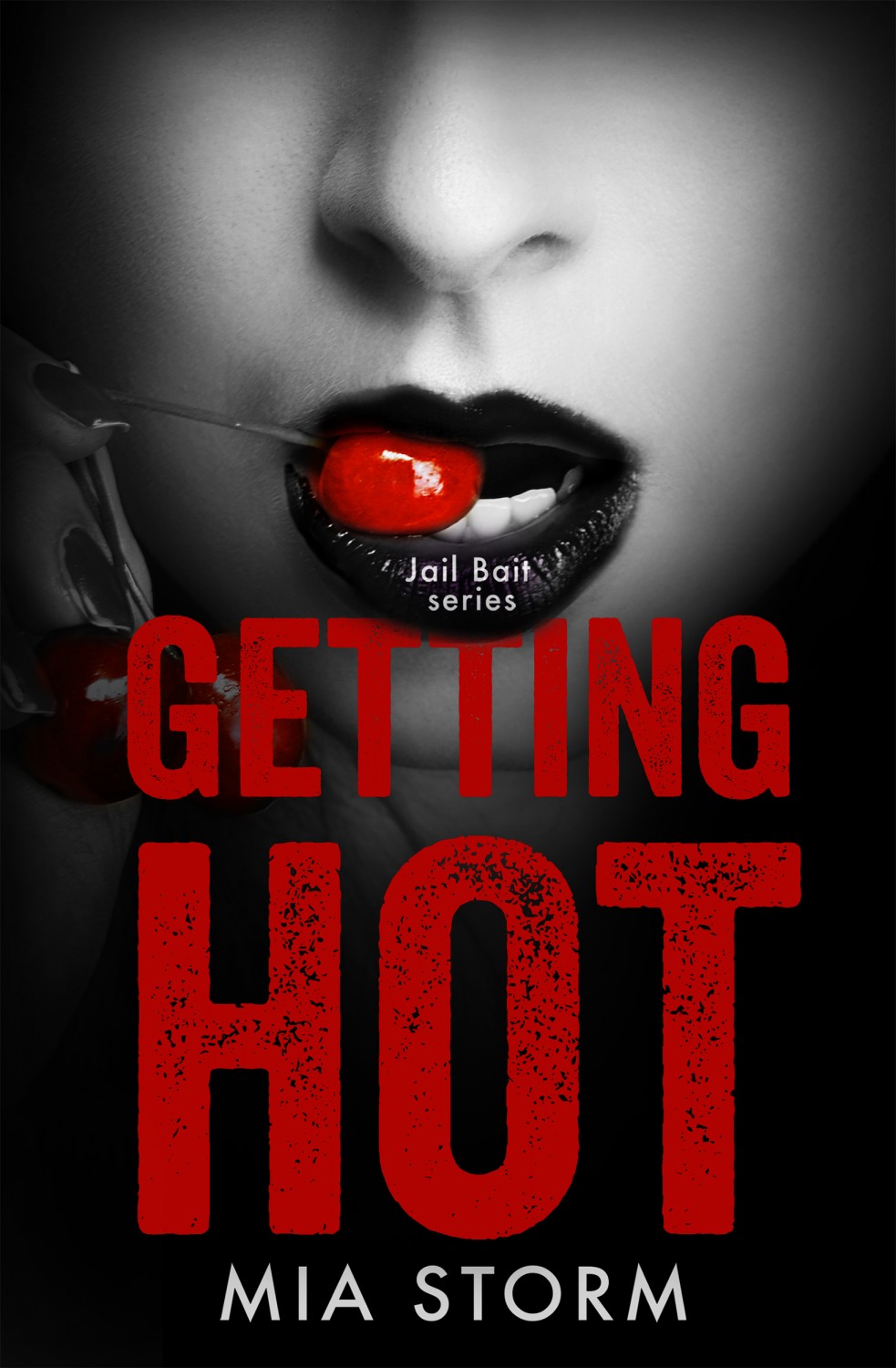