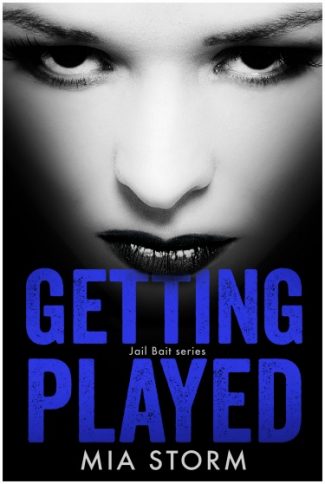 Rules of the game:

4) Play or get played

Coach Marcus Leon has always played by the rules…until he meets Addaline Grace, the seventeen-year-old senior transfer on his Oak Crest High water polo team. Addie changes all the rules, mostly because she doesn’t play any games. But as off limits as she is, the more Marcus discovers about Addie, the more he finds himself…and the more he questions whether Addie might just be worth risking everything for.

For Addie, water polo is anger management. She’s driven and focused because it keeps her mind off other things…like the fact she destroyed her family. Her game plan is to keep her head down and graduate so she can leave her father and the crappy town he dragged her to in her wake. But when what starts as friendly completion with Marcus turns into more than a game, Addie has to decide if she’s willing to face down her demons…and possibly ruin the man she may or may not be falling in love with in the process. 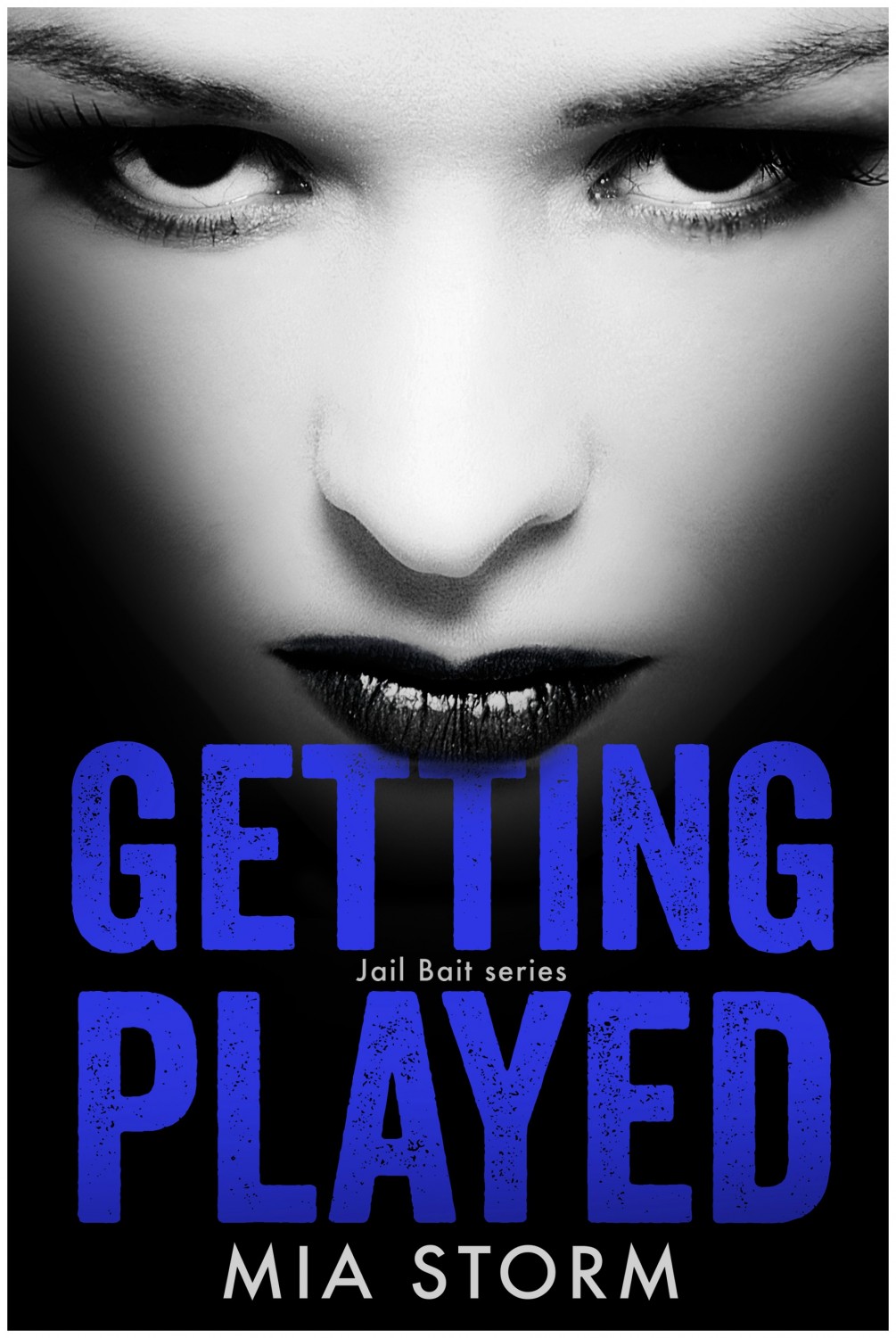 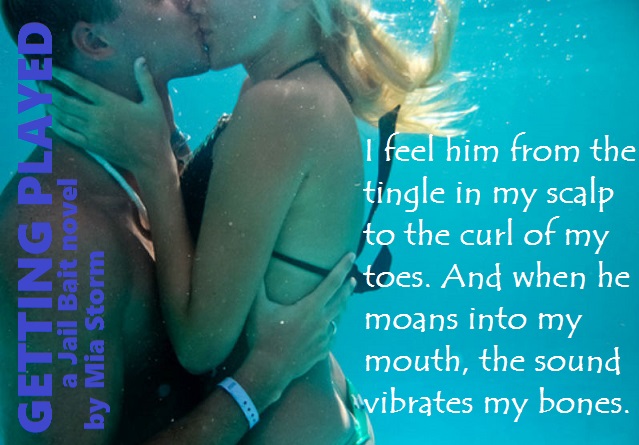 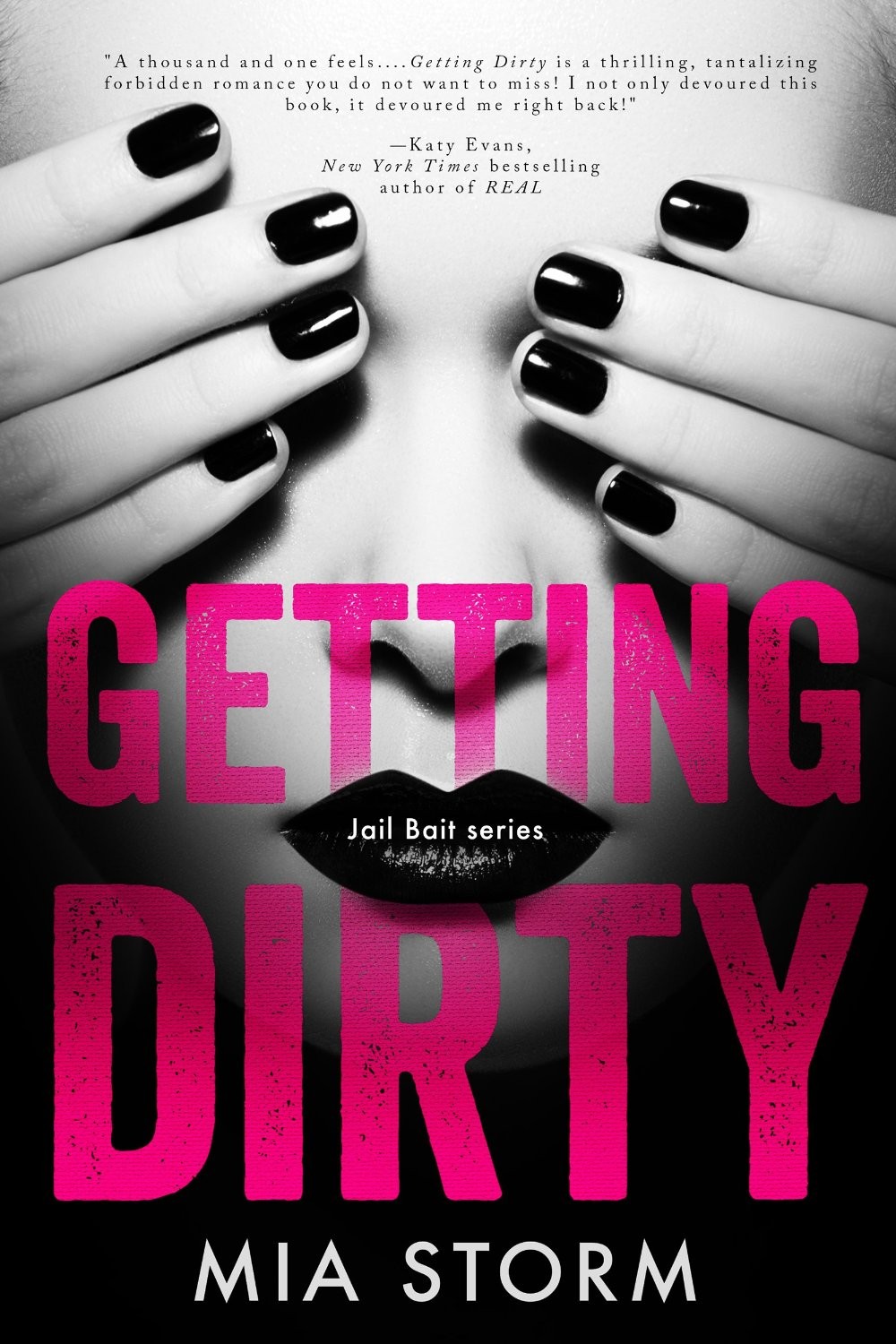