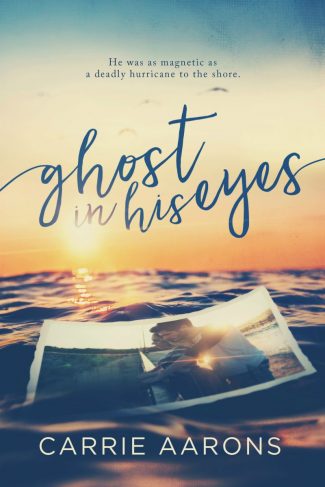 He was as magnetic as a deadly hurricane to the shore.

Carson Cole was my first love. The boy I'd shared my whole self with.

He was the man who'd taken the other part of my soul and drowned it in the sea we'd grown up in.

And now he's back. Ten years later, and the demons of our past are still haunting every breath trapped between us.

She was as wild as the horses who owned the beach highways we drove down.

Blake Sayer was the beautiful daredevil who had me wrapped around her finger from the time we were seven.

Until a horrible accident stole every piece of joy from her life.

Ten years later, she's a shell of the girl she once was, and it's all my fault. The whispers of our history shackle her to the island I left behind.

Just like lost years and unspoken words, love had slipped from our fingers like grains of sand. We’d barely made it out alive last time, was it even possible to reconstruct the shattered pieces of us? 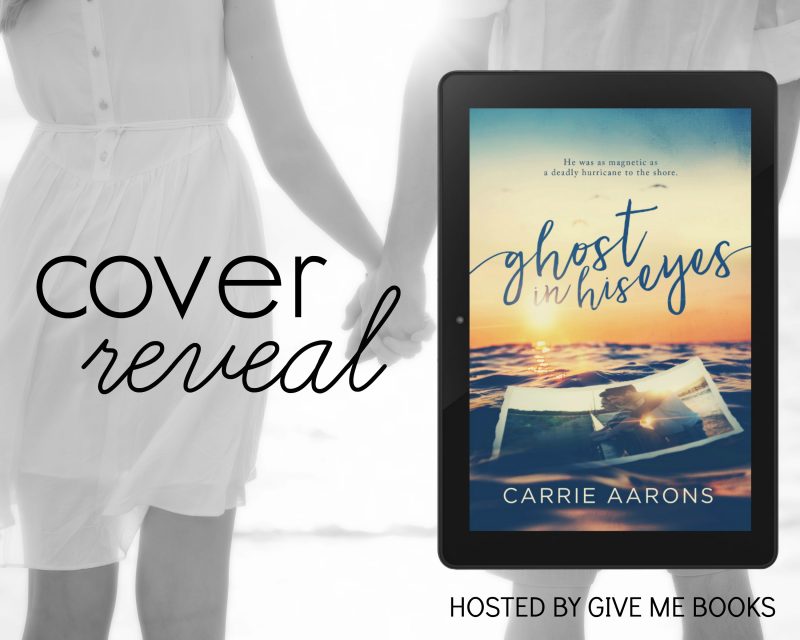 Title: Ghost in His Eyes 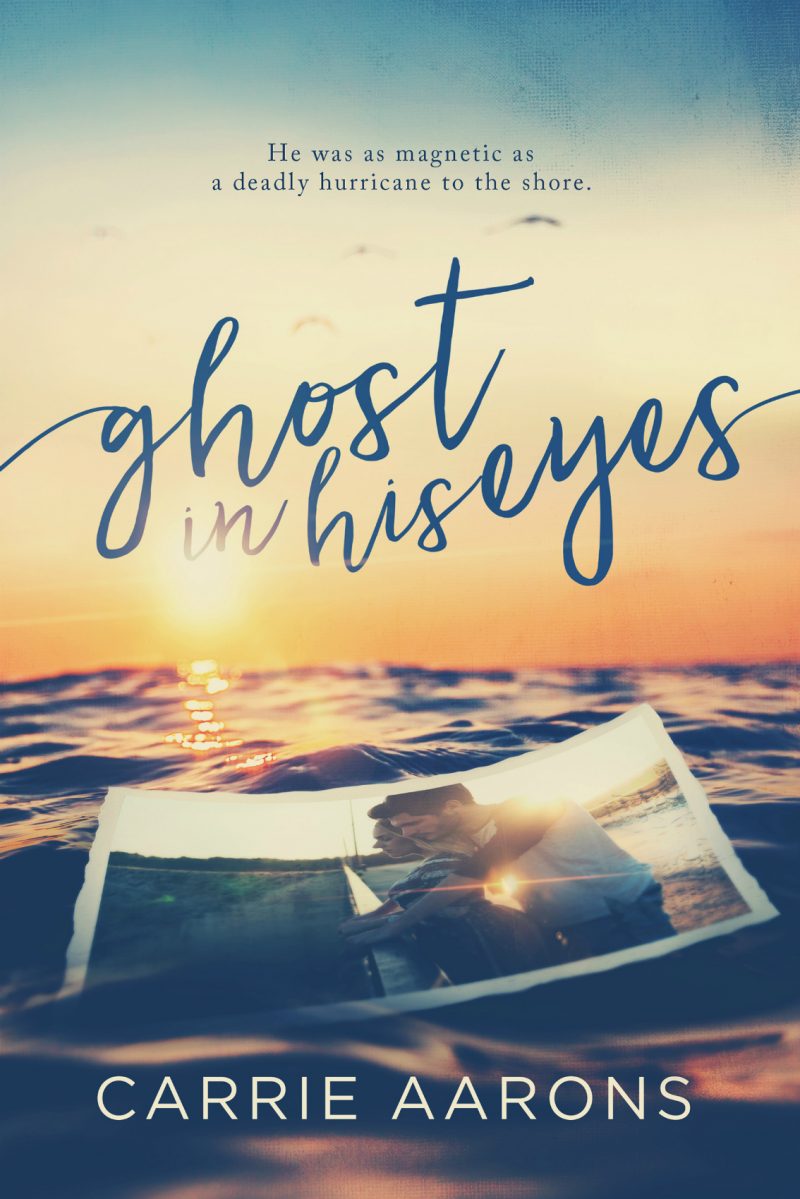 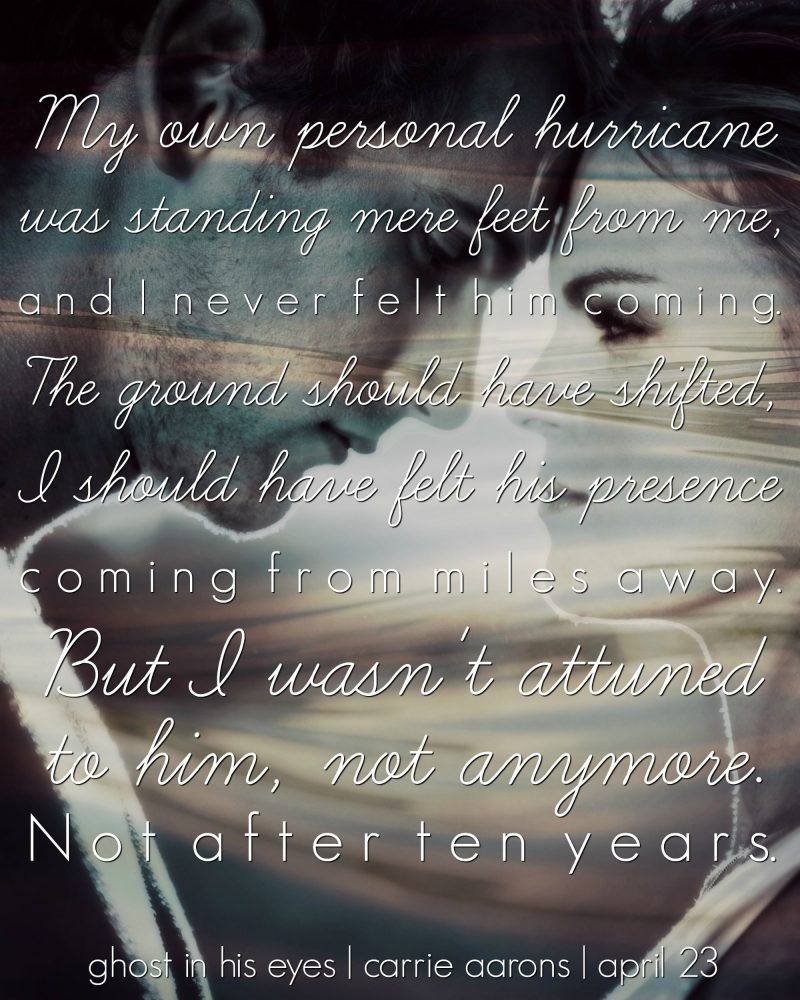 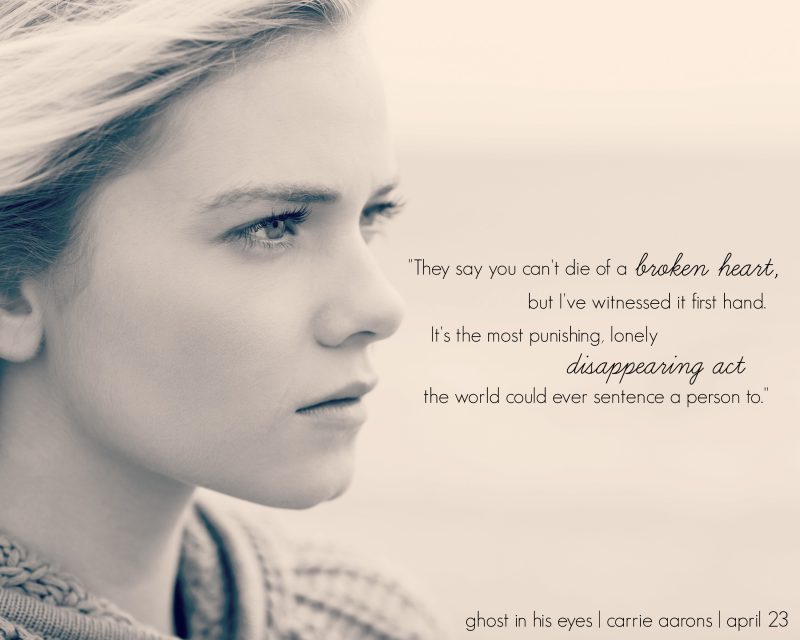 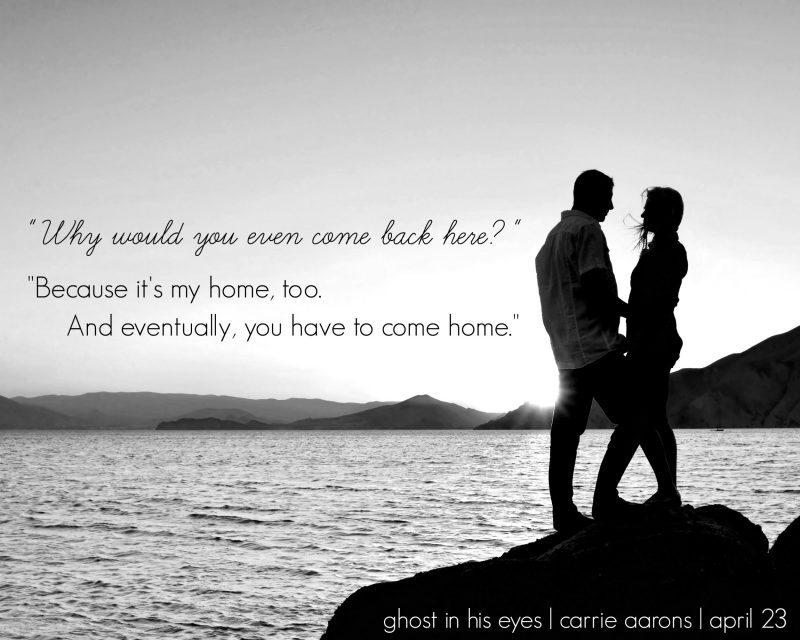 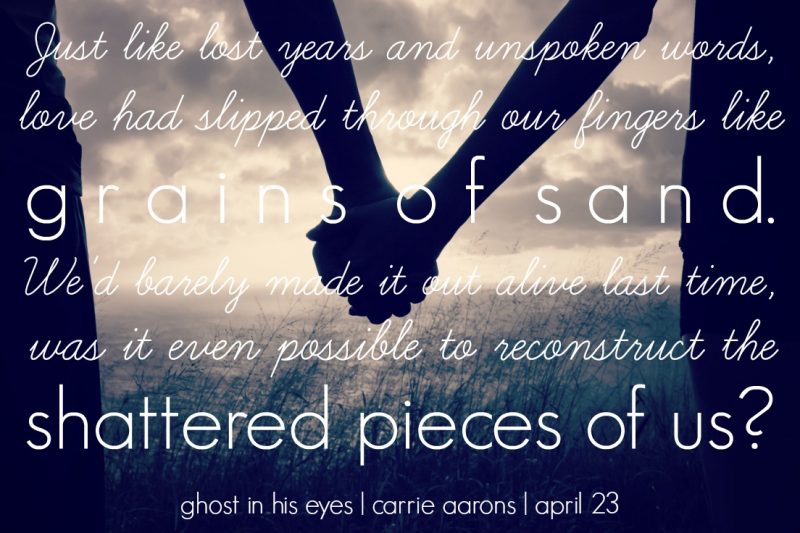