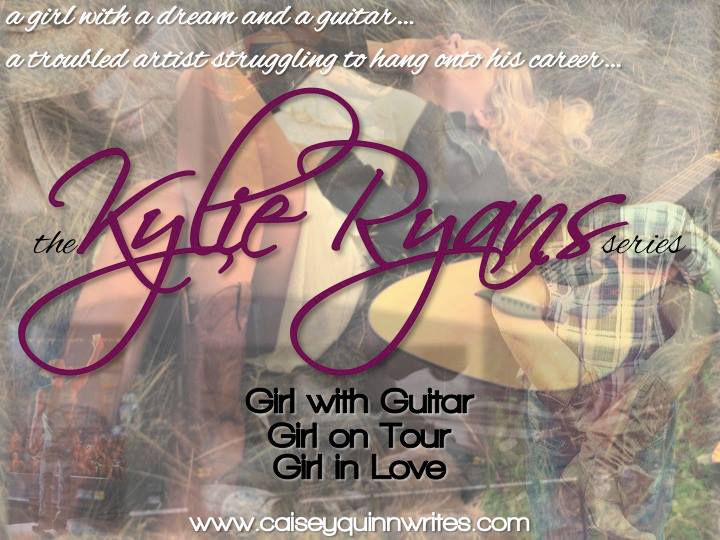 When their worlds collide, Nashville might not be big enough for the both of them. 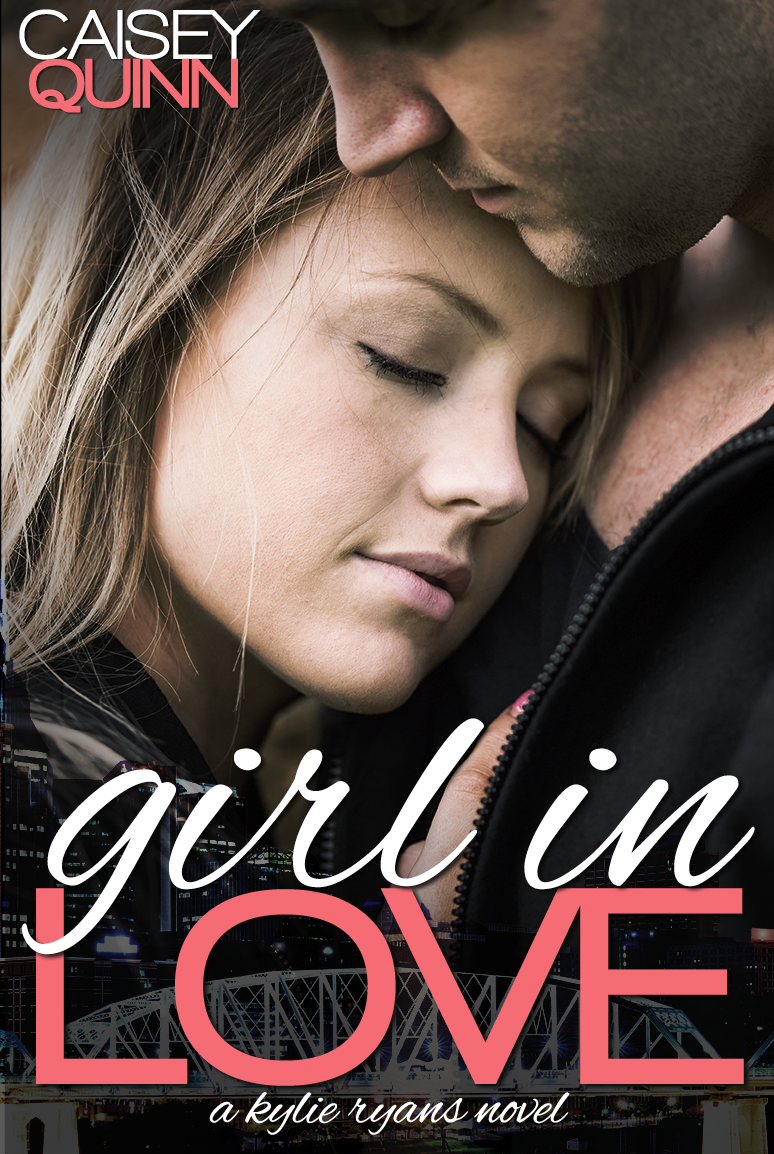 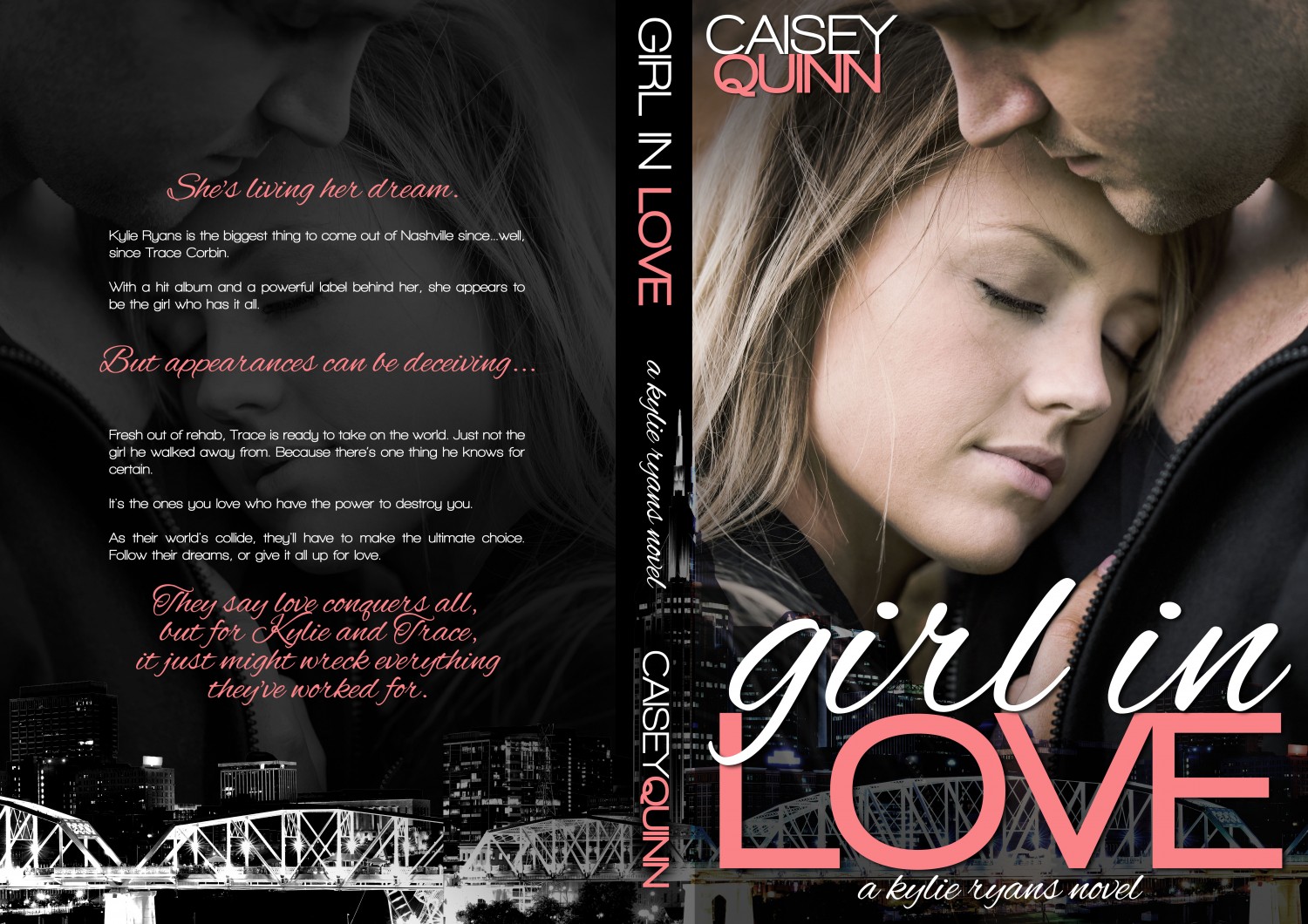 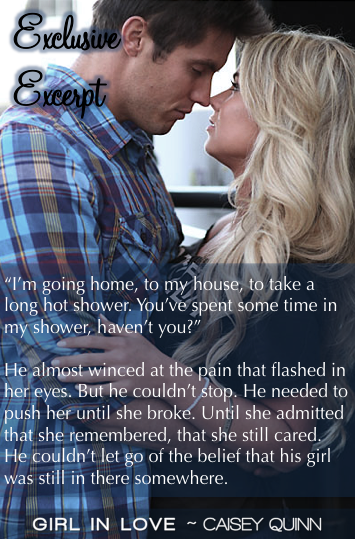 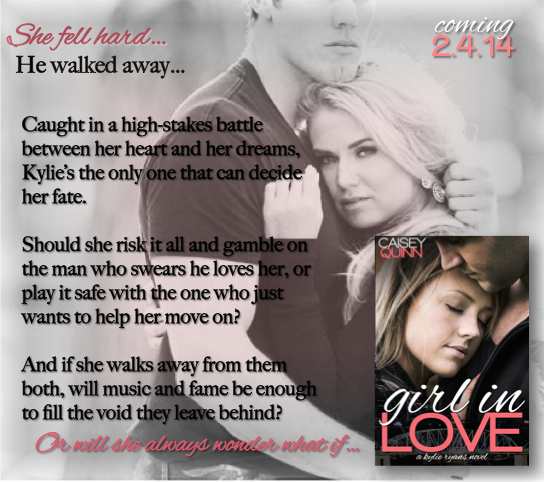 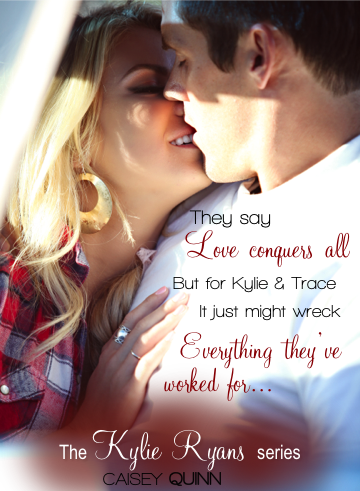 Want a copy of Girl in Love before it’s available in stores?

Signed paperbacks will be available at the 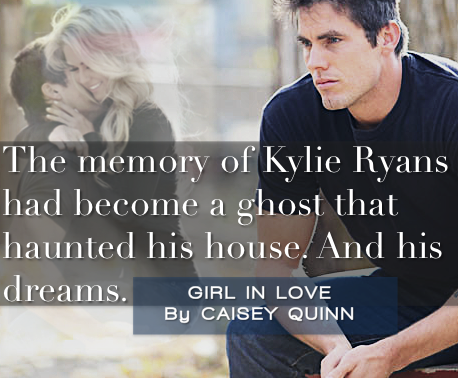 Haven’t read the first two books in the Kylie Ryans series yet?

Girl With Guitar ~ Book One 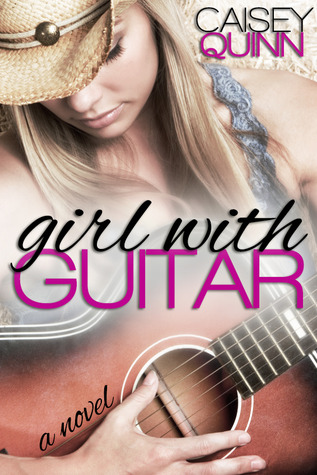 After Kylie’s dad dies in a freak accident, he leaves her with nothing other than her crazy step-mother, Darla, and the ability to play guitar. When Darla kicks Kylie out and she loses her job all in the same day, she hops a bus to Nashville determined to make her late father’s dreams come true.

Waitressing and saving her pennies to record a demo, her big break comes when she’s asked to join a tour going down the tubes with once platinum album-selling country music superstar Trace Corbin. But touring with Trace is hardly a dream come true since he’s pretty much drinking his career down the drain.

If Kylie can’t pull Trace out of his rut, he’ll pull her and her dreams down with him. 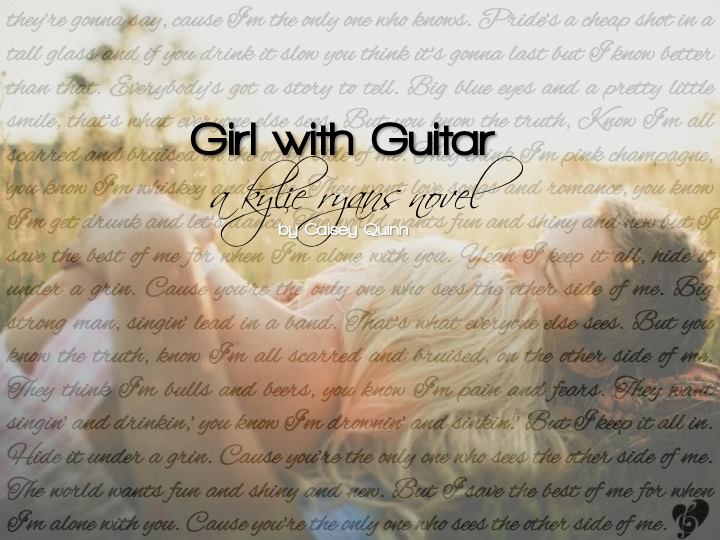 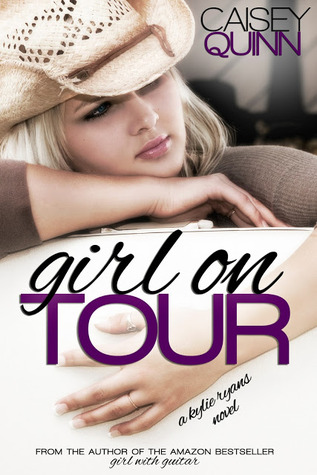 An up and comer trying to make a name for herself…

KYLIE never expected to be stuck on a tour bus with a pampered princess and her boyfriend’s ex.

A troubled artist struggling to hold onto his career…

TRACE thought he was finally getting to do things his way. Until the label added co-headliner Gretchen Gibson, the only person in country music with more issues than him, to his No Apologies tour.

Surrounded by tabloid rumors and people they can’t trust, Kylie and Trace need each other more than ever. But the choices they make will change everything. 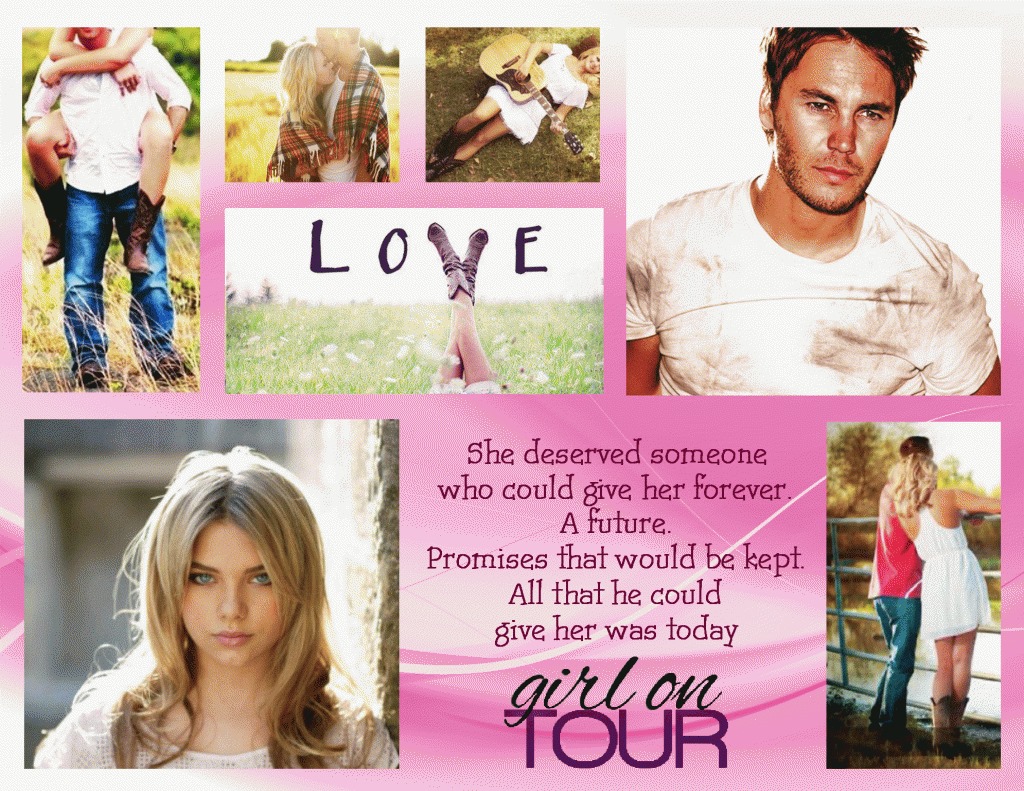 Caisey Quinn lives in a suburb outside of Birmingham, Alabama with her husband, daughter, and other assorted animals. She is the bestselling author of the Kylie Ryans series and writes New and Young Adult romance novels about country girls finding love in unexpected places. You can find her online at www.caiseyquinnwrites.com.
Amazon
Facebook
GoodReads
Twitter 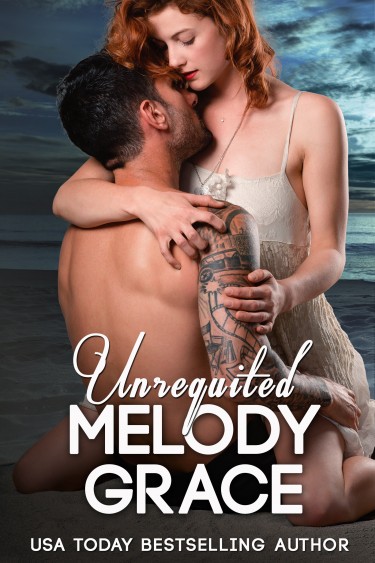