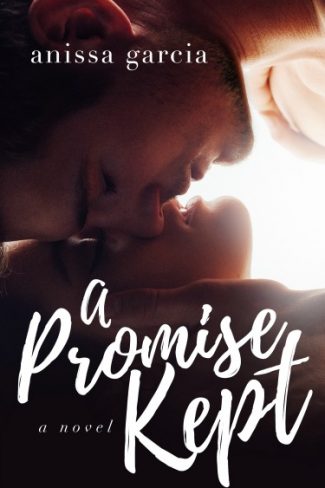 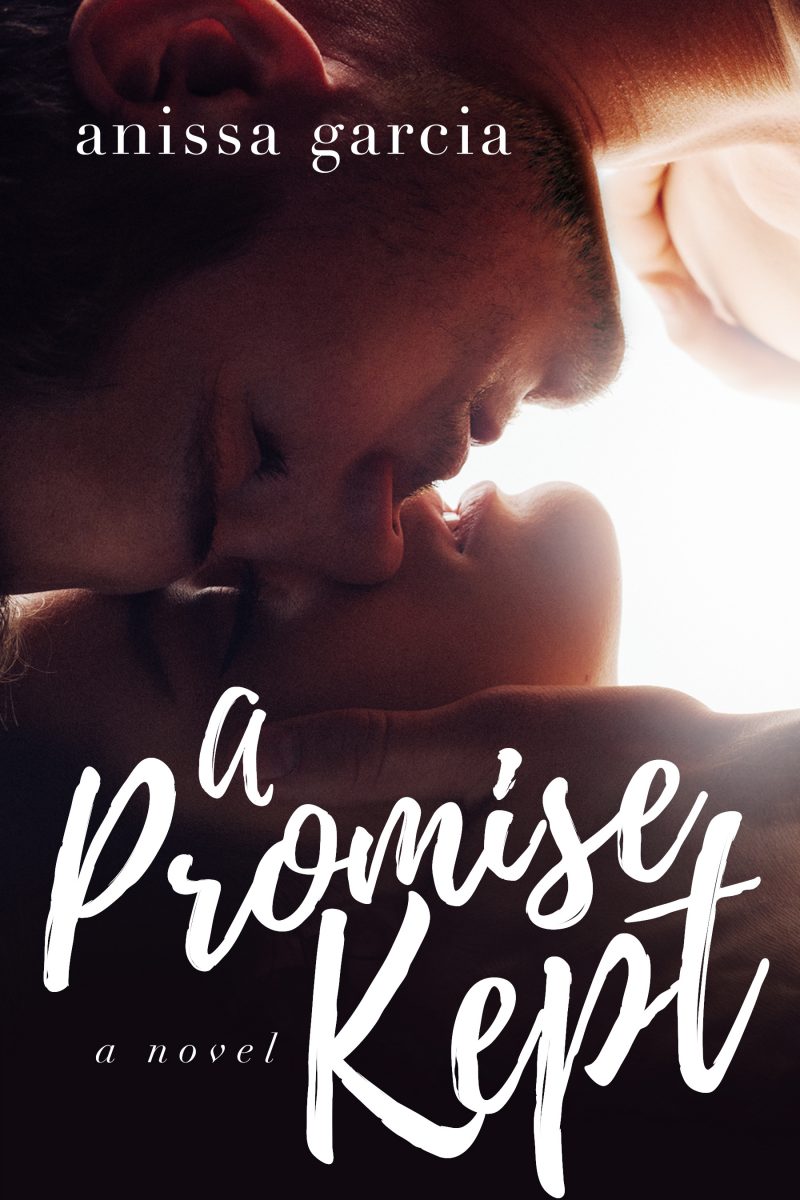 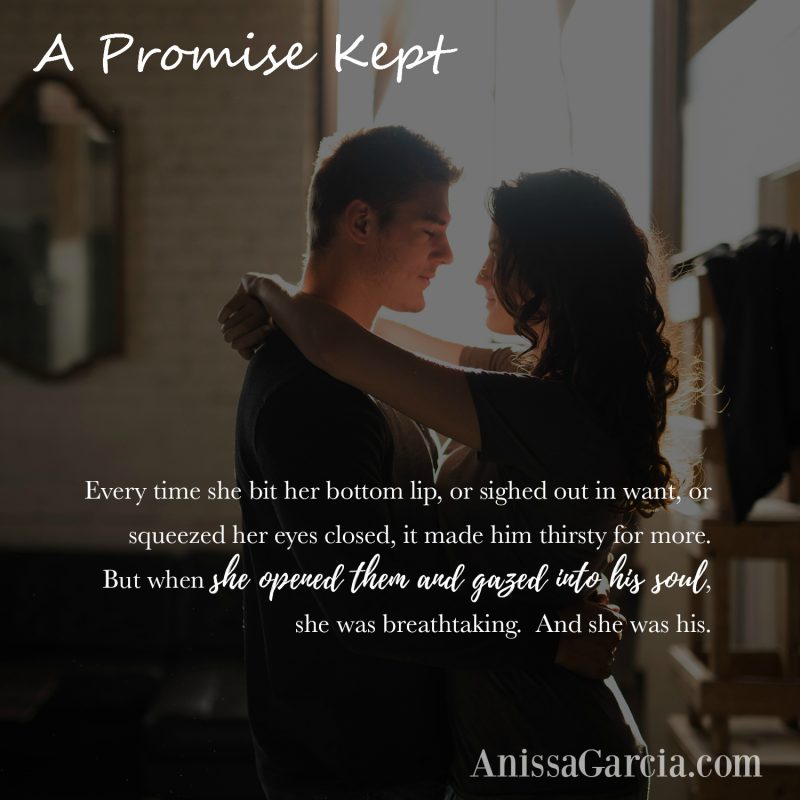 Within the hour, Grace was working up a sweat as she huffed and puffed on the treadmill.  The gym was full of morning people who used all the elliptical machines, which was an unexpected and annoying revelation.  She grumbled to herself as she picked up speed and let Bruno Mars blast in her ears.

She slowed after half an hour and grabbed her towel to wipe her forehead.  Her peripheral vision caught a man walking toward her and she did a double take.  Oh, Jesus, help me.  Grace tugged her earbuds off and slowed her pace as Evan approached the machine and rested his sweaty forearm against it.

“Good morning, Gracie Lynn.”  He stood before her with his damp hair hanging over his forehead and his white shirt clinging onto his chest.  She could see every cord of his neck muscles as he steadied his breathing.  “You stalking me?”

The length of his physique stood out—trim, well-defined, and unflawed.  He was so confident and masculine.  Even with sweat trickling down the side of his temples he looked absolutely delicious.  It just wasn’t fair.

“You wish, Matthews.”  She tried to force her mouth to remain straight as she reached for her bottled water and took a sip.  “What are you doing at my gym?”

“Getting tortured for the sake of art.”

Her laugh couldn’t be held back as she stopped the treadmill and jumped off.  She glanced over and saw Josh with a few other guys all pumping iron.  “Well, you play your role very well.”

“So you’re saying I got a rocking bod?”  His smile grew as he followed her.  “Wait til you see me without my clothes.”

“God, that ego,” she teased.  Grace noted several women looking in their direction.  Some of them gaped, trying to get themselves under control.  Others tried to give Evan seductive looks in hopes he would return them.  He was hard to ignore.  She wondered if any of these women would be brave enough to approach him.

He was probably used to being stared at and hit on all the time.  It seemed like second nature to him.  A pang of jealousy suddenly hit Grace and she tried to let the emotion pass as quickly as it had appeared.  These feelings were beginning to creep on her, more so when she was around him.

“Looks like blondie over there appreciates it.”  Grace smirked, pushing her chin toward big boobs on the elliptical.  The woman was basically eye-humping Evan the moment she had spotted him.

“You jealous, Gracie?  I only got eyes for you, doll.”

“Sure you do, Matthews,” she chuckled as she reminded herself to take it to the friend zone.  Stopping, she forced herself to look at Evan and caught him observing her carefully.  Her skin prickled and she suddenly felt vulnerable.  Heat surged between their bodies and she was aware of how close he was getting to her.

He leaned in toward her, hovering, the largeness of his body towering over her small frame.  “I’m taking you to breakfast, Gracie.”

His smooth demand caressed her ears making her forget that friend zone thing.  “O-okay,” she stammered, fighting for breath.  “I-I-need to just…”  She tried to move away from him as she pointed toward the ladies’ room.  “Um…I need to shower.”

“Me too,” he chuckled.  “Look, I’ll meet you at your place in twenty minutes.”

Grace nodded in compliance as she walked away completely at a loss of how she was going to stop herself from giving in to this gorgeous man. 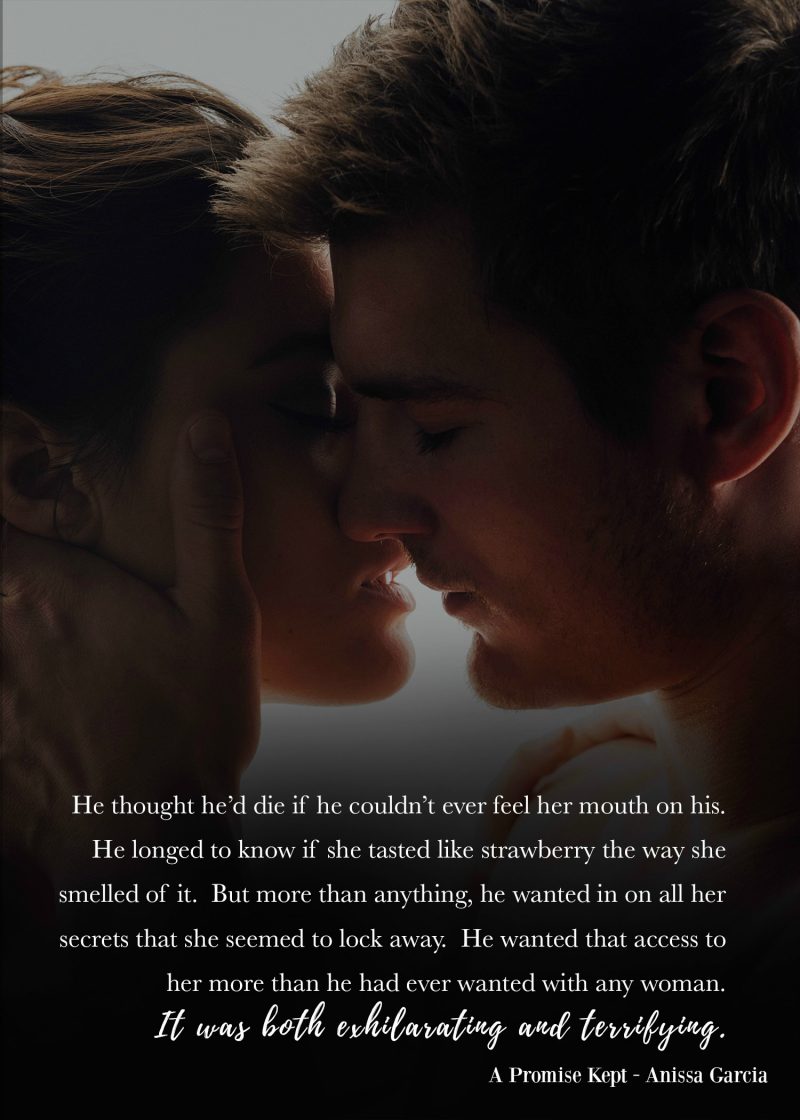 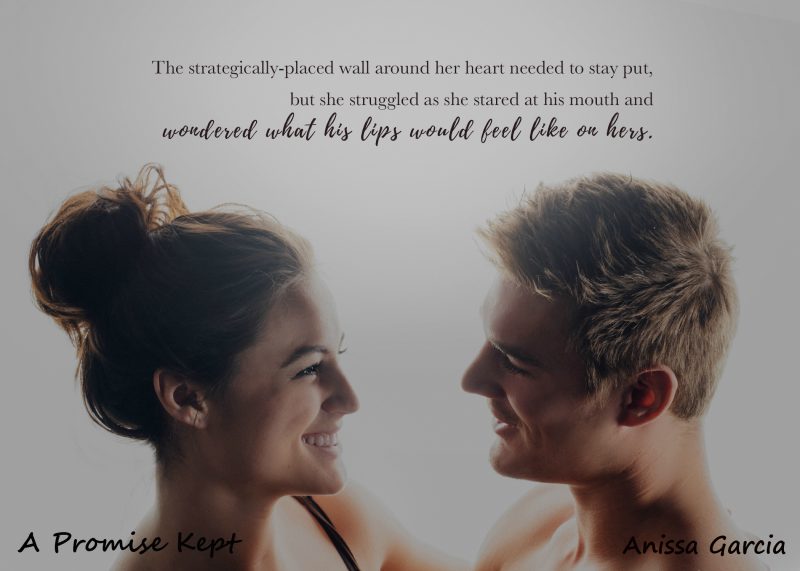