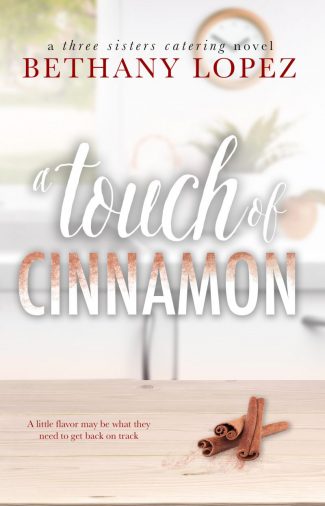 For the past year, Tasha has thrown herself into her catering business with her sisters, but she’s been keeping a secret. The hot, moody owner of Prime Beef is the man she left behind in college... the man she thought she’d never see again. He’s also the only man she’s ever loved. 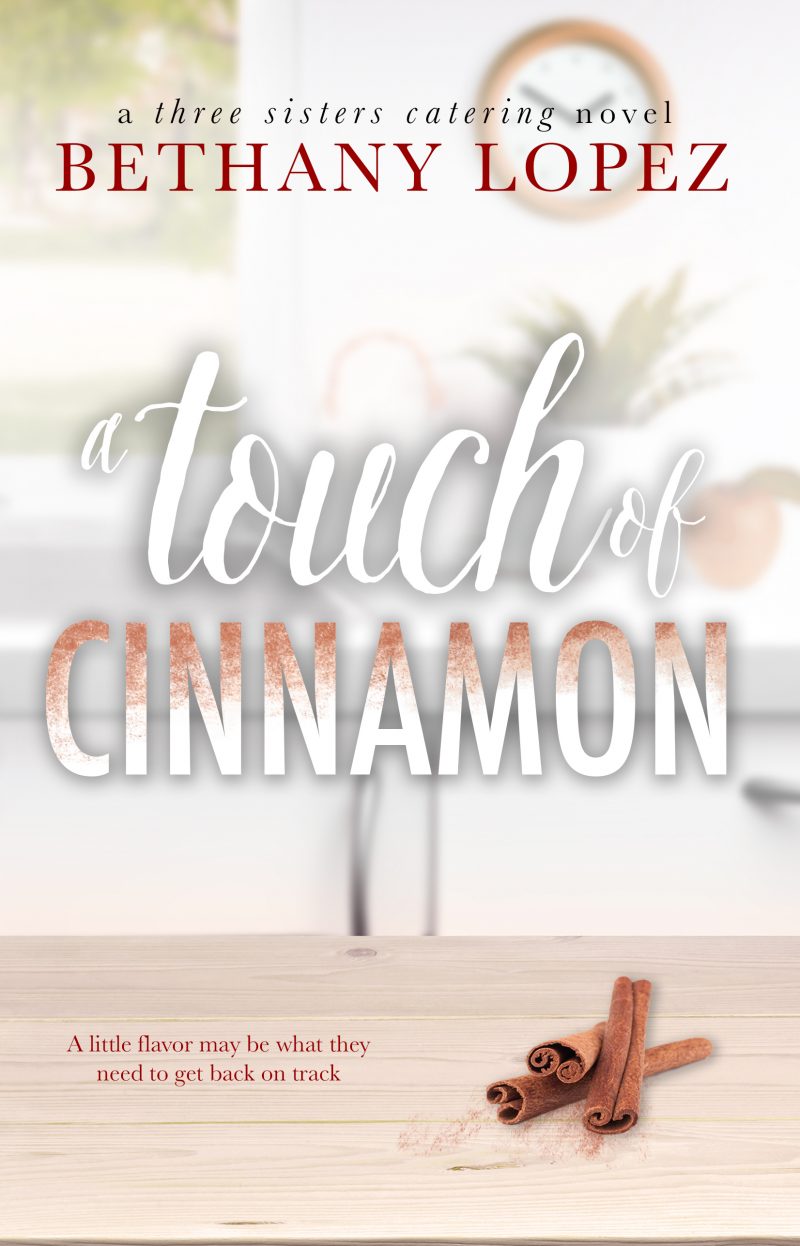 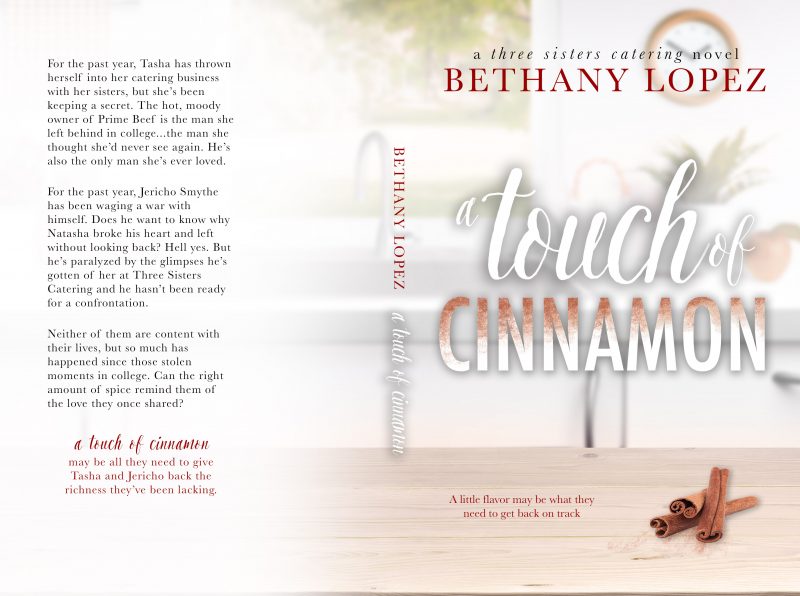 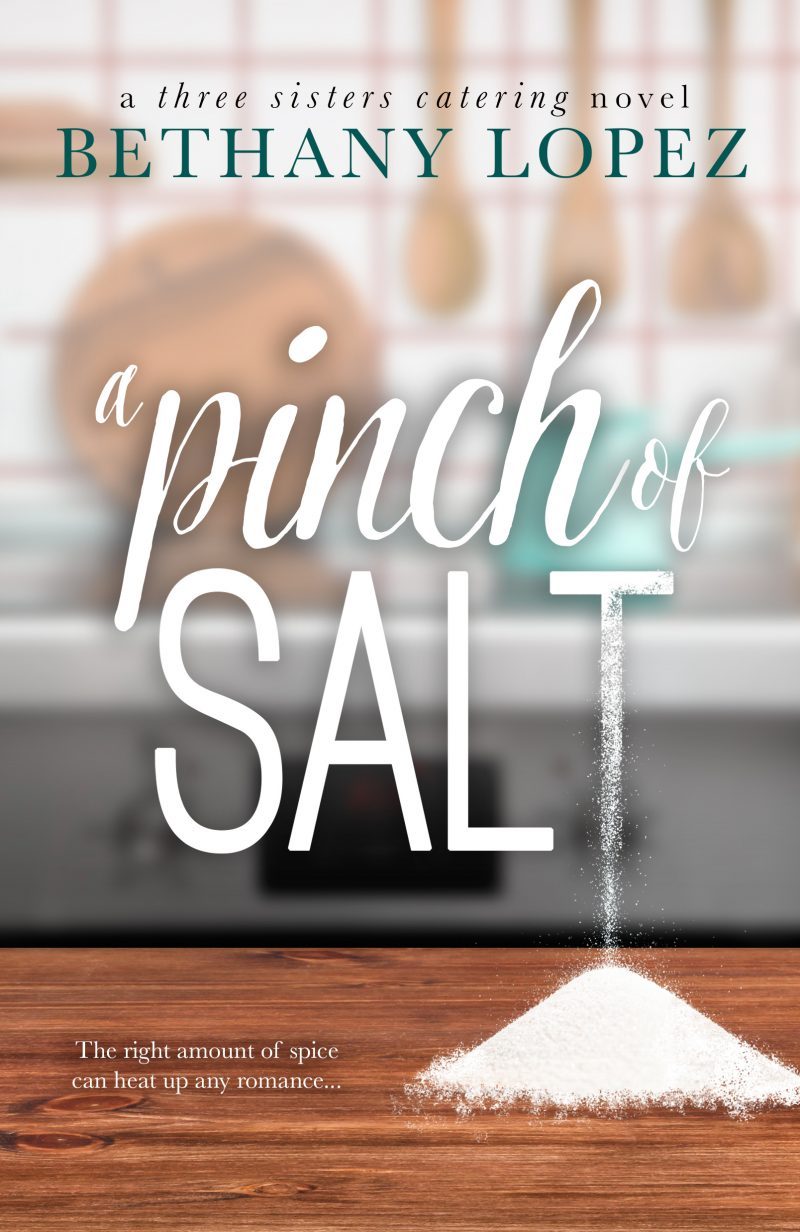