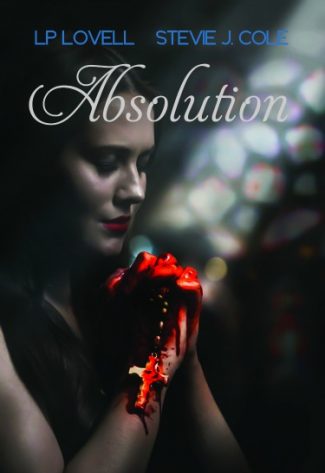 The son of a whore, raised by gangsters, moulded into a key player in a corrupt world ruled by money and completely without morals.
This world can break a person. I’ve seen it time and time again. I never gave a shit, until the night I watched a man drop dead at the feet of a woman so broken she made even me feel whole. My little killer called to my depravity and everything in me demanded that I take her, possess her, own her. 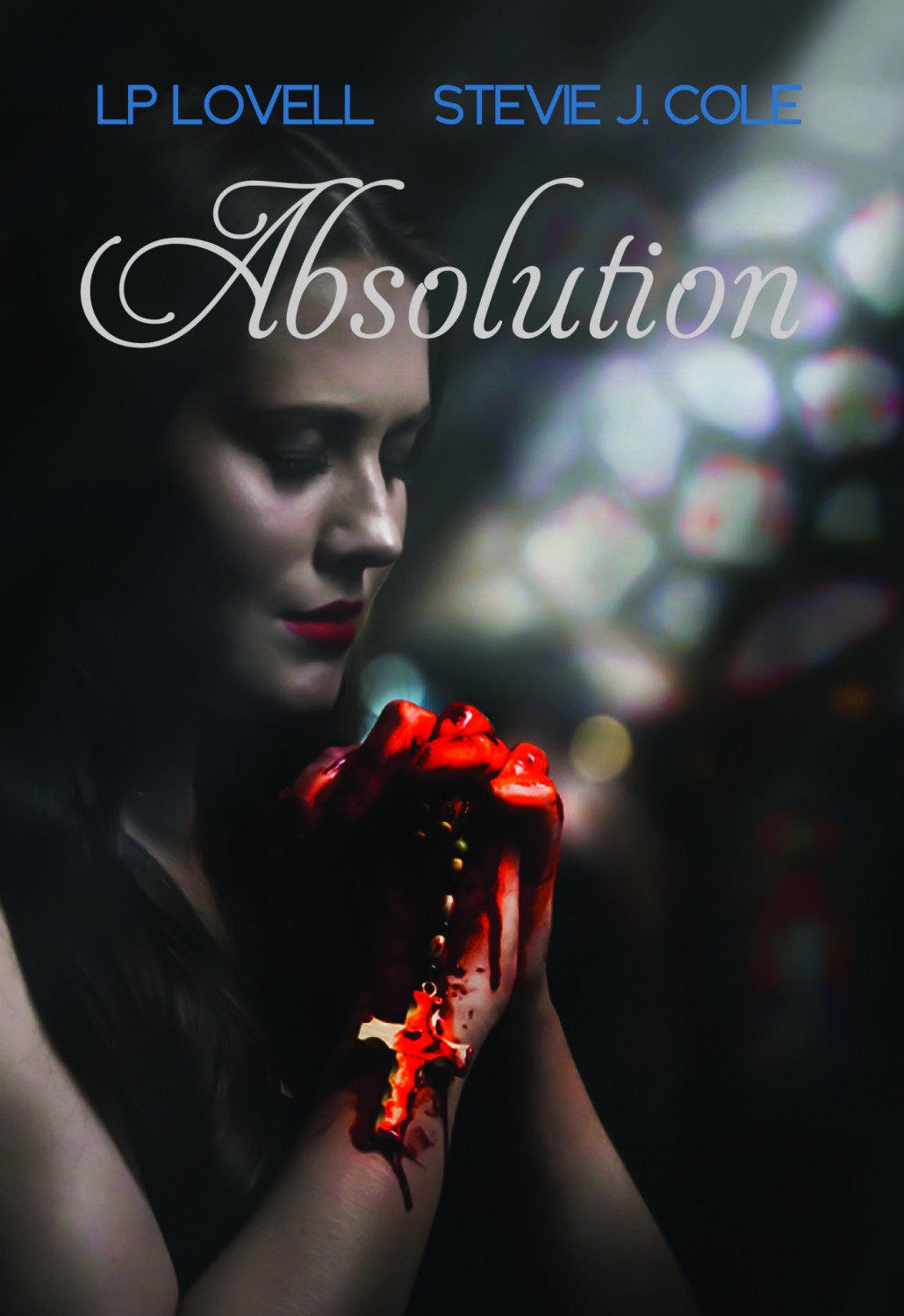 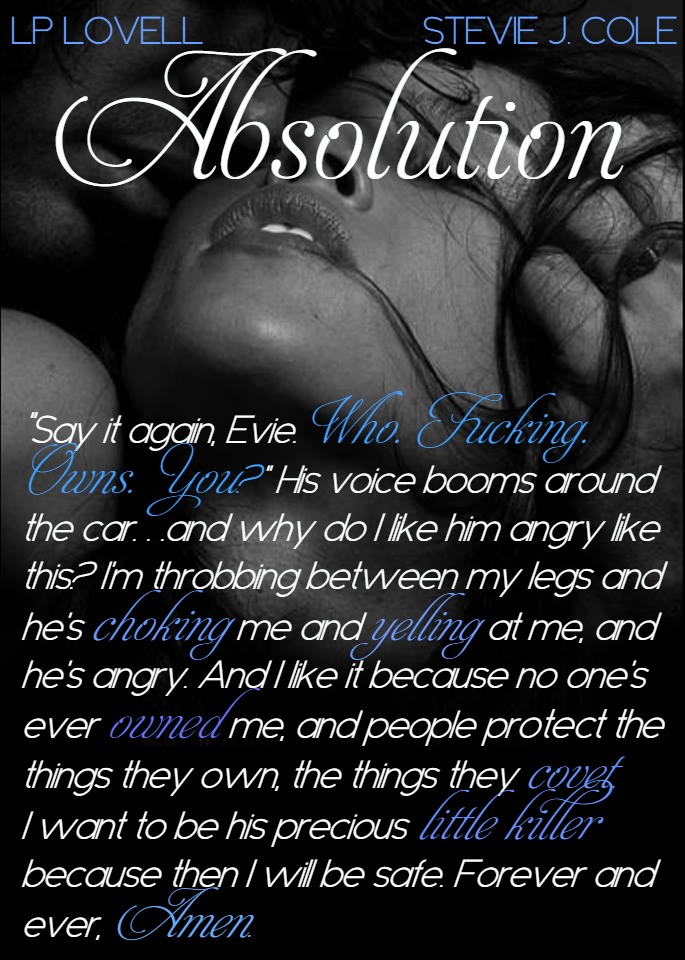 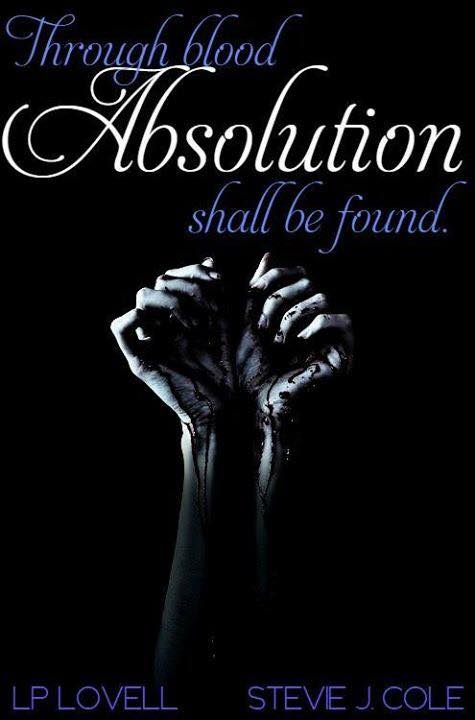 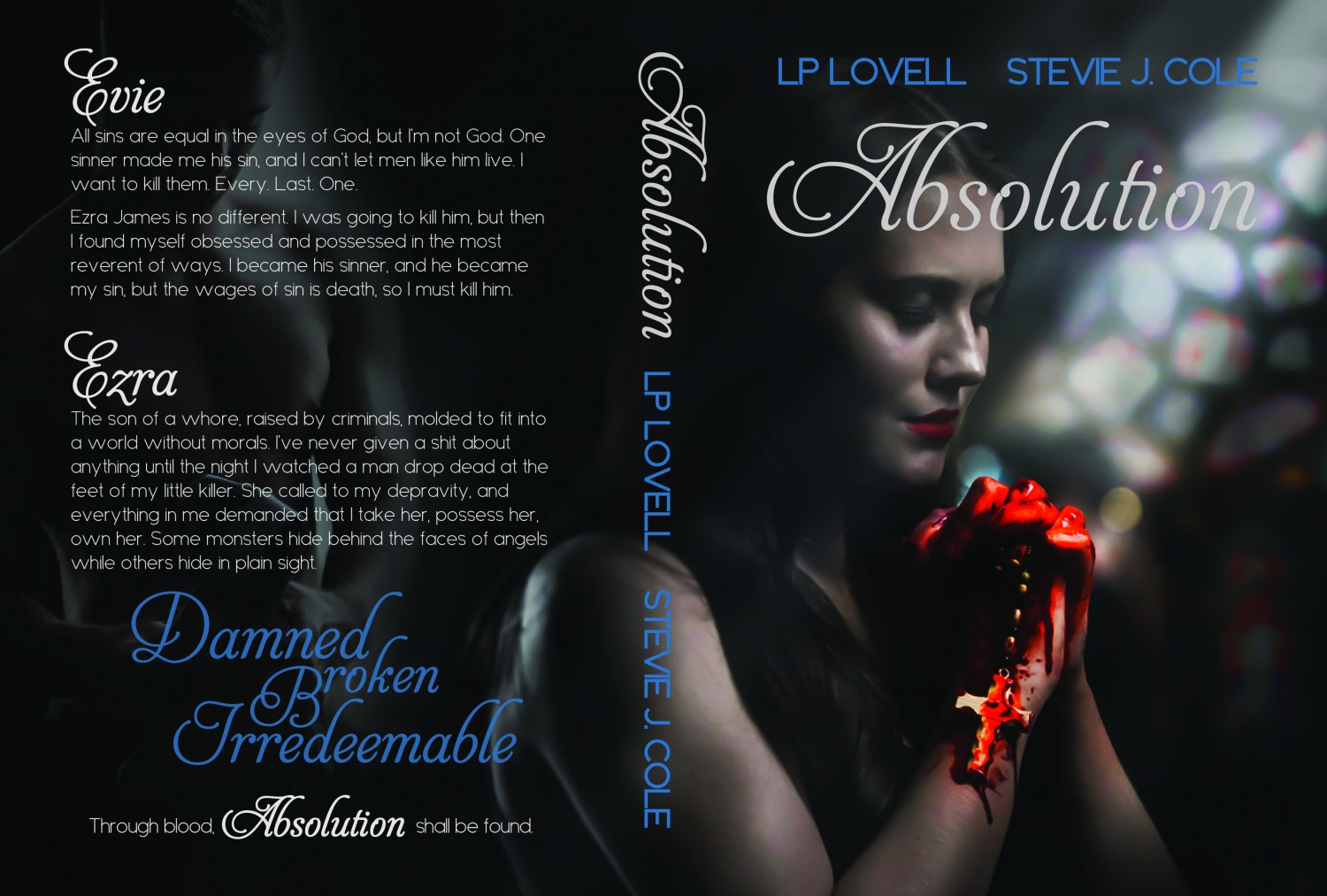