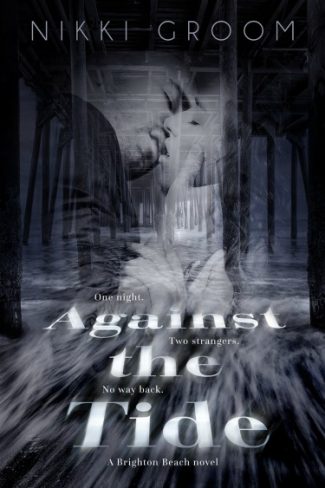 I was happy until I met him.
I was content until I met her.
That's a lie. I was lonely.
That's a lie. I was incomplete.
He was nothing but a handsome distraction.
She was nothing but a pretty pastime.
That's untrue. He changed my life.
That's untrue. She altered my world.
I blame him.
I blame her.
I blame myself. He wasn't to know.
I blame myself. It wasn't her fault.
I don't want to need him.
I hate that I want her.
There's no easy solution.
There's no going back. 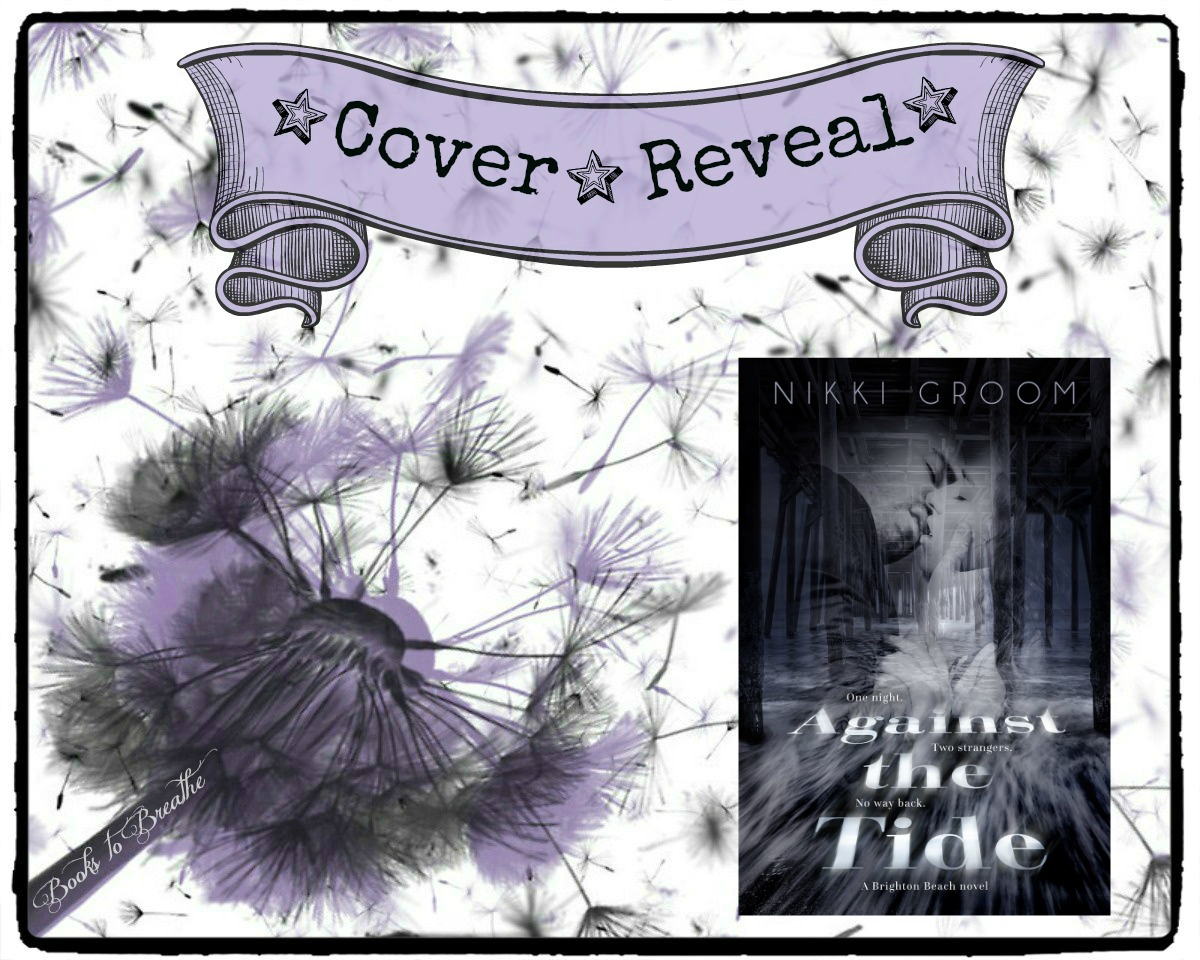 Title: Against the Tide 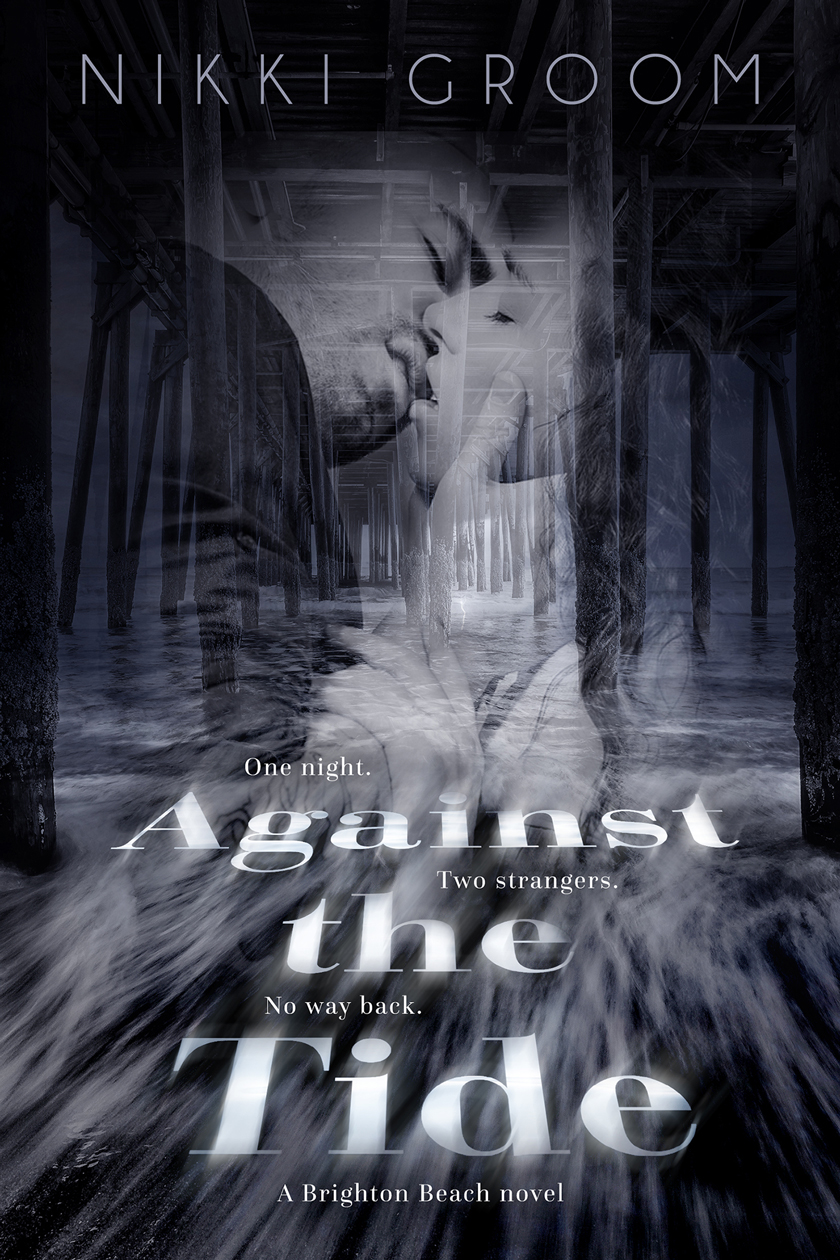 I realise that I’ve been waiting to see her since the last time she was here. I’ve wanted to feel that electricity that fires off her when she holds my gaze, and every week that she’s not been here, I’ve been disappointed. We haven’t spoken, haven’t even exchanged smiles. There’s just something there. It’s like we seek each other out, and I don’t know why. It’s turned in to a habit I like more than the ecstasy I take.

“Hey Finny boy, Tequila, you in or you going for a piss?” Kyle calls out behind me loading his question with the silent search of my intentions for this evening.

I glance back at him answering “Yeah, man.” When I look back, she’s still there. Looking. Just looking. No smile. No scowl. Just looking at me like there’s something compelling her to do so. The light catches her lip ring and my eyes roam the length of her body like a hungry man that’s been starved for weeks, no, months. She gives off something that makes my hormones run rampant, like an unbalanced teenager. Only I’m fully aware that I’m a grown man and I know exactly what I want to do to her. God, what I would do to her. She’s dressed in a little black dress, and I mean, little. It’s simple, but the sexiest thing I’ve ever seen. It hugs her tiny, perfect waist, and only just covers her ass. Her legs, her perfect legs, which even though she isn’t tall, look just long enough to wrap around my waist …

“Here.” Harley nudges my arm and hands me a shot of Tequila. I take it mindlessly, all the while still locked on to the enigma on the other side of the room. Then she does something that floors me. She nods, winks, and raises her glass to me across the room. For a second, I’m stunned at the action. We’ve been watching each other for weeks, no words, no actions, just the silent knowledge that we both know we are looking at each other. Now she’s broken the silent pact, what does that mean? 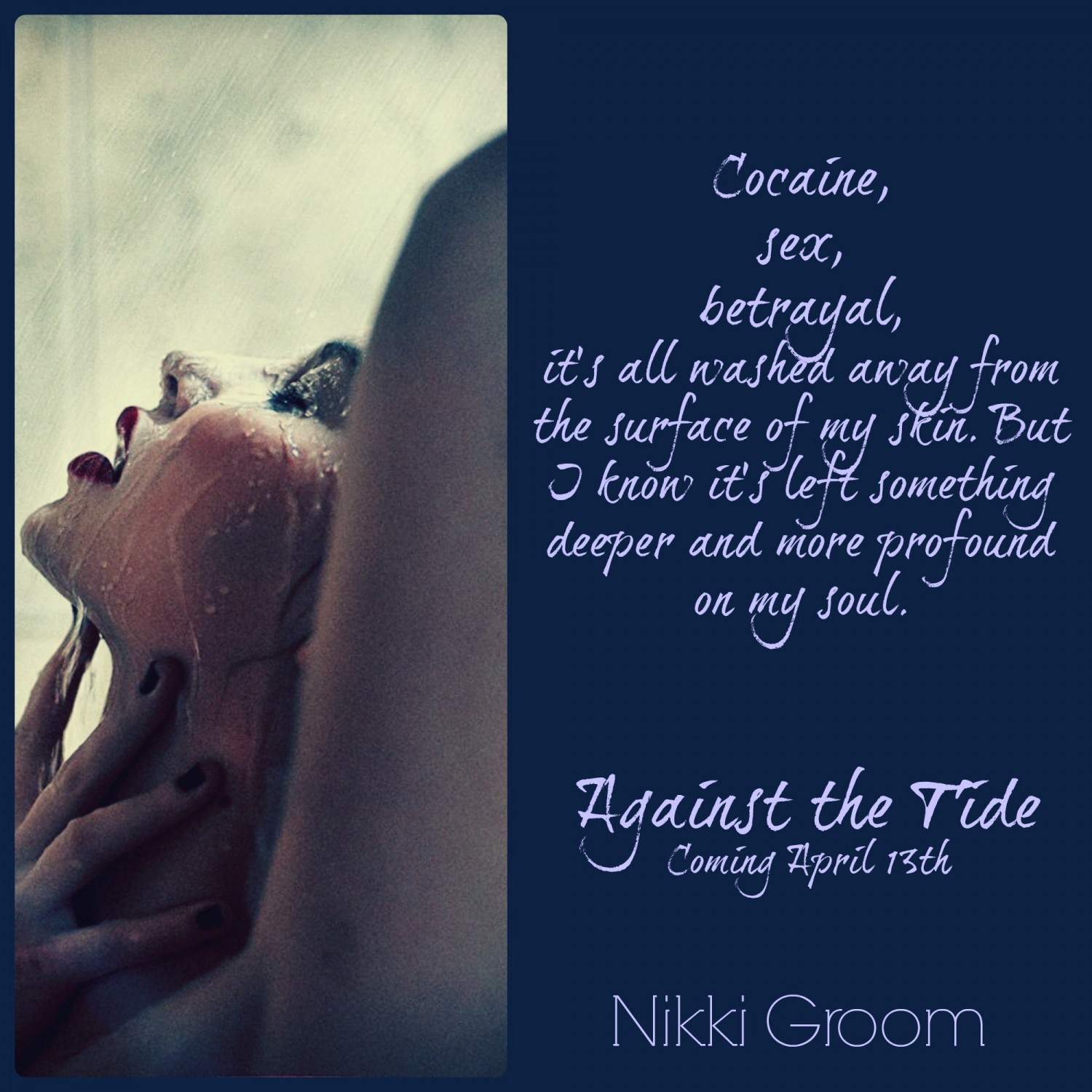 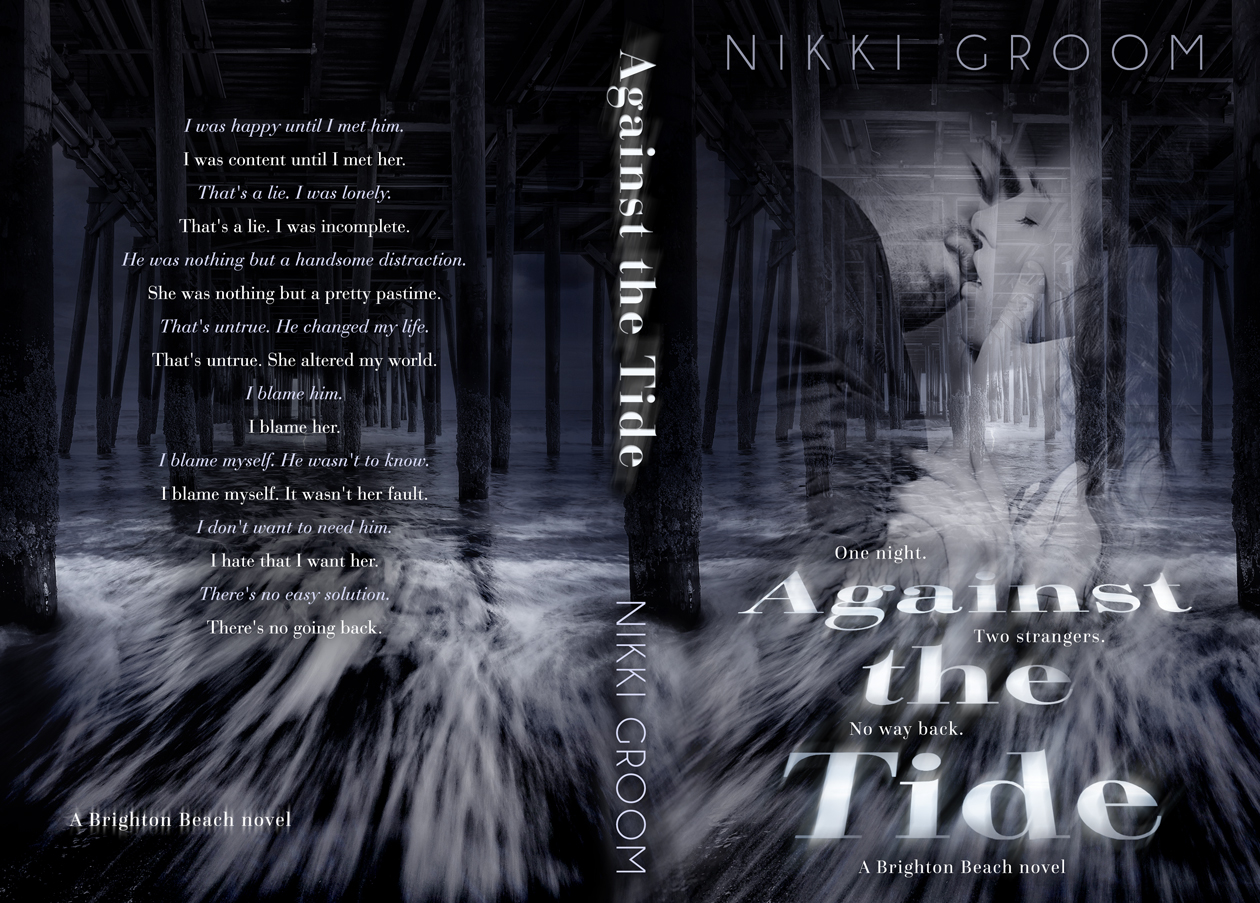