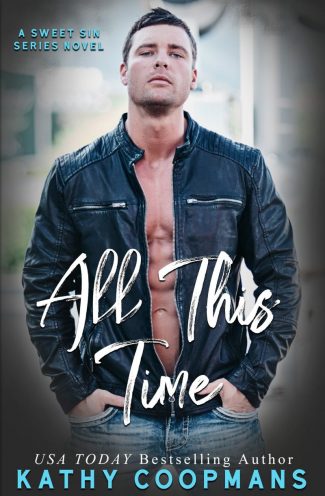 Some people claim to have their hearts ripped out of their chests. To feel the world shift under their feet. To feel intoxicated by love.

Miles Wittman, the bassist for the rock band Trained in Black, felt those things until the shift became a hole and dragged him into darkness.
His mind clouded by years of alcohol abuse, the man remembers very little of the last two years of his life.

Until her.
A woman from his past.
Julia Nulty, the band's manager sister, the sexy, exotic plus-sized model.

Bits and pieces of his memory start to surface after the two of them are caught up in an unexpected photo shoot.
She’s rocked his world. He feels the shift. The intoxication.
But Miles, he has no recollection of the night they spent together. If he finds out the truth of what happened, it could possibly lead him back to the darkness.

And Julia, she holds the secret.
A secret that could send Miles back into the dark or straight to his grave.

Title: All This Time 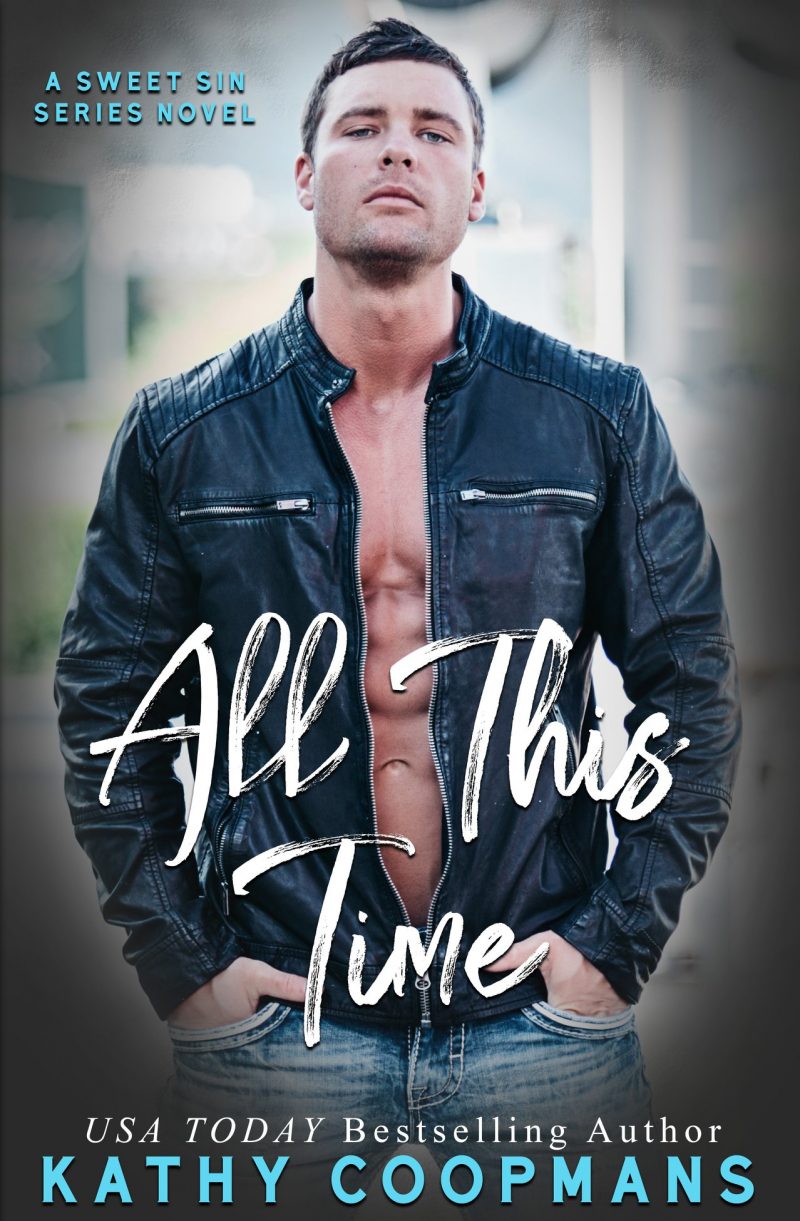 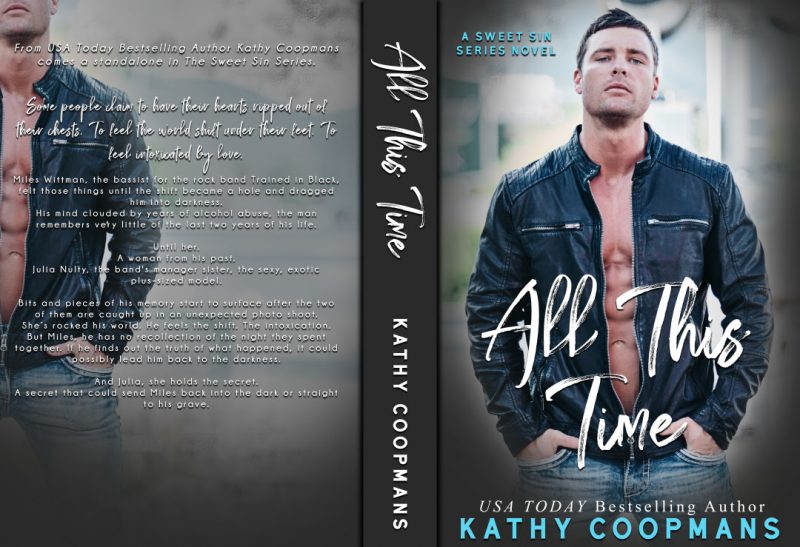 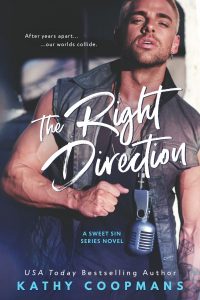 Where There’s Smoke (The Sweet Sin #2) 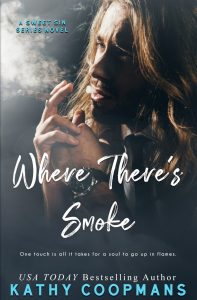