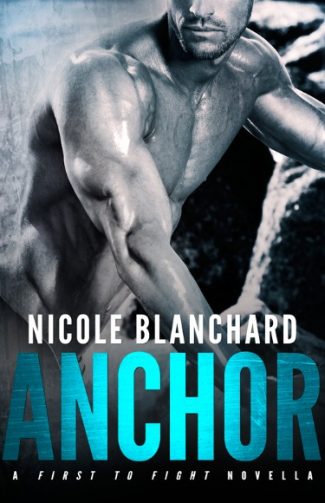 I thought it was a weekend from hell, until he showed me a little piece of heaven.

Spending the weekend at a four-star resort was supposed to be a getaway from my hectic life. Sure, I was still technically working, but at least I could enjoy the sand and surf while I was at it.

That was until a run of bad weather threatened both my vacation and my job.

My last hope was a surly boat captain named Gabriel Rossi who looked like an angel. If only he didn't have the temperament of a devil.

When the storm leaves us stranded until morning, it could only mean disaster...or desire. 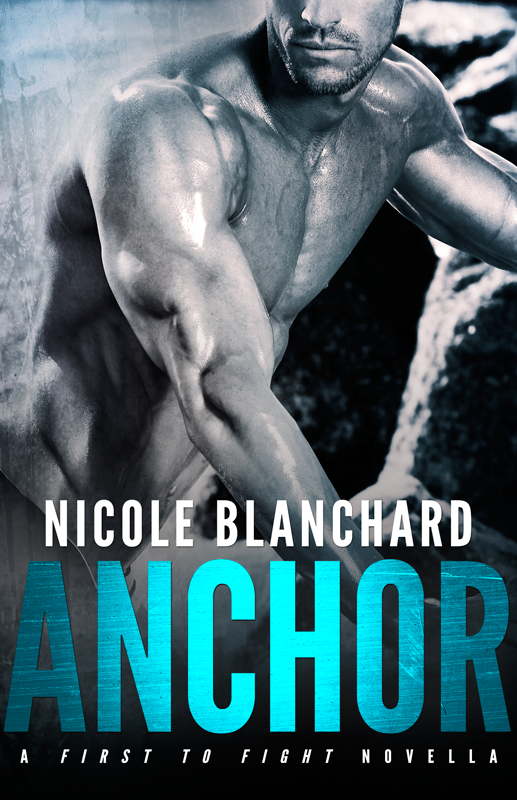 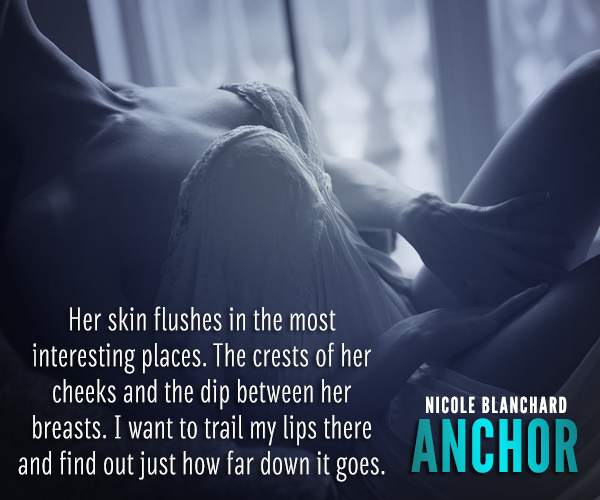 Pre-order for 99c in the Summer Fire Anthology 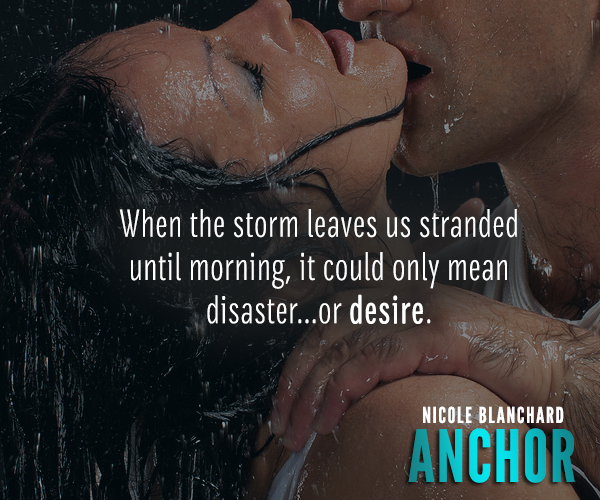 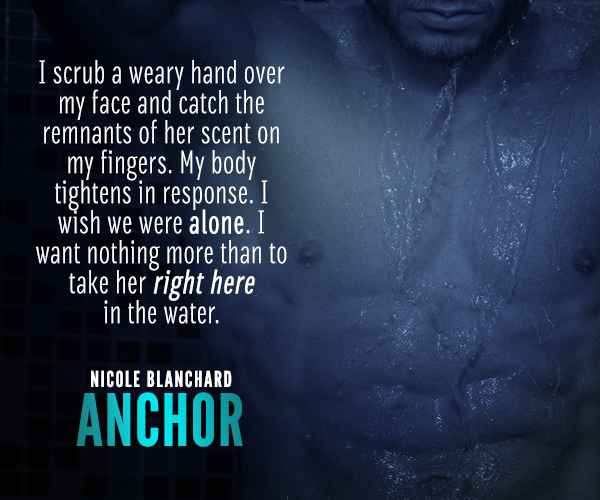 Cover Reveal: That Secret Crush (Getting Lucky #3) by Meghan Quinn