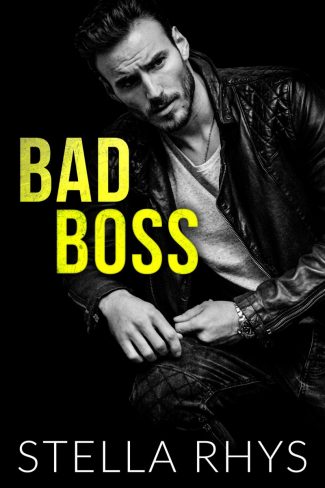 I had always been the good girl – the workaholic with every second of her life mapped out to a tee.
Then I got trapped in an elevator with Julian Hoult.
He was… irresistible. Sophisticated sex in a crisp white shirt. His voice alone dropped me straight to my knees. What was I supposed to do?
Well….
I can tell you what I was definitely not supposed to do.
I was not supposed to run into him ever again. I was not supposed to be desperately unemployed, and I was definitely not supposed to accept his dirty little job offer.
But I couldn’t resist.
As CEO of the Hoult Media empire, Julian will stop at nothing to get what he wants. So for his next venture with Manhattan’s most lecherous billionaires, he’s hired me to play the role of bait. And while my official title is that of Executive Assistant, my actual job requires low tops, tight skirts and flaunting everything I’ve got till his clients are easy to bend – till they can barely think for themselves anymore.
It’s sleazy and wrong. Against everything I’ve worked for. But with Julian as my audience, I can’t help but enjoy every second. Thanks to him, I’m embracing the bad, and I swear… 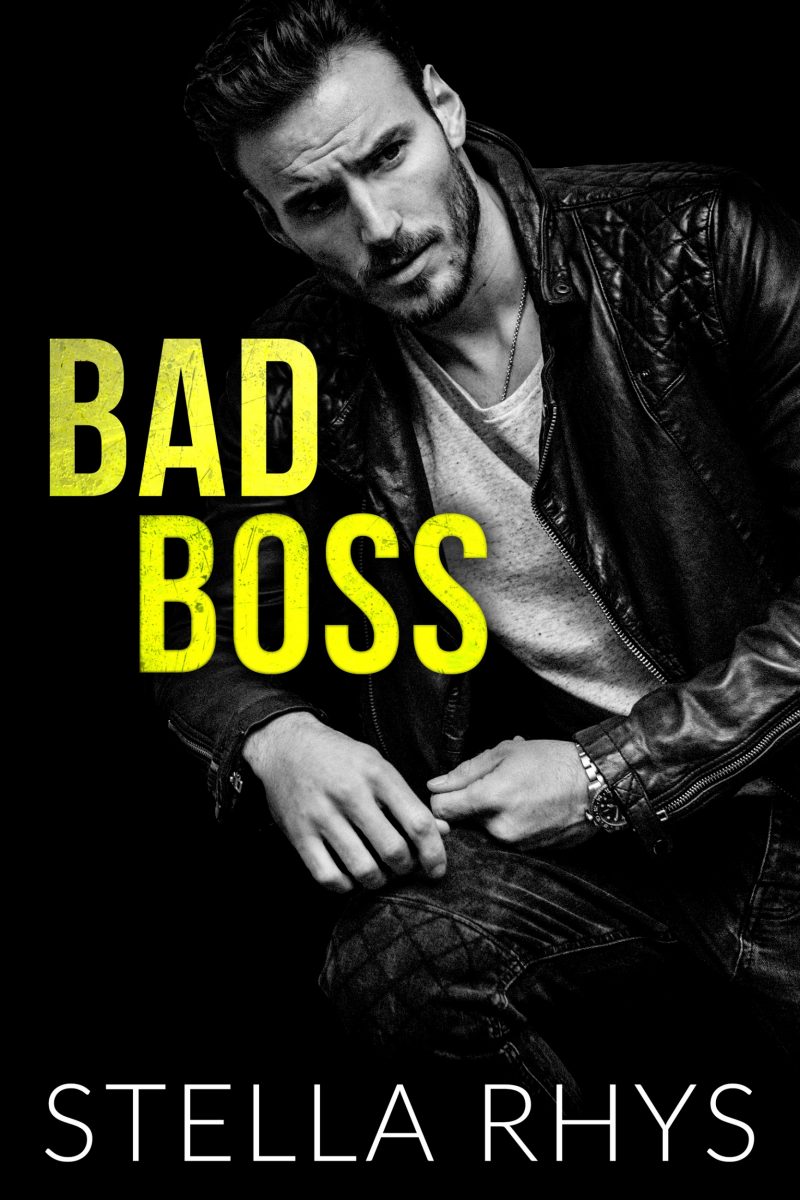