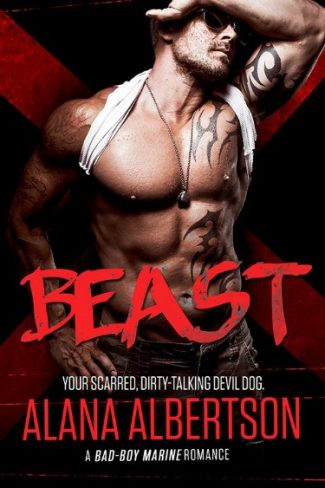 Wanted: Beautiful woman to be the mistress of my manor. Must be single. No sex required, dynamic conversation imperative. Salary $100,000 for a one-month contract.

A viral post. Thousands of women applied—including me. I told myself I was crazy, but the money could pay for my father’s medical treatments and save his life.

A month later, I received the call.

A man with a mask greeted me, and though he filled my days with a library full of books, and dressed me in the finest clothes, he never shed his cover nor touched me intimately, despite my growing hunger for him.

He was equal parts Iron Man, Phantom of the Opera, and Beauty’s Beast. But he wasn’t a superhero, the tragic villain of a novel turned musical, or the cursed creature of a fairy tale.

This former Marine was trapped in his own nightmare—demons from the war he had fought in haunted his thoughts, scars from the bomb he jumped on marked his skin.

True love could free him from his self-imposed prison, but he’d have to let me in. Opening the door to his cabin was the easy part, but the real test would be allowing me into his heart.

Otherwise, he would always remain a beast.

Series: Heroes Ever After #1 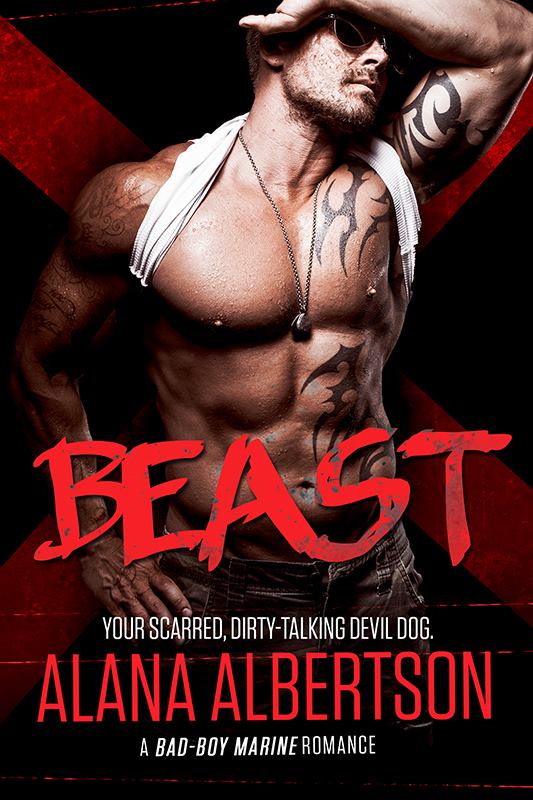 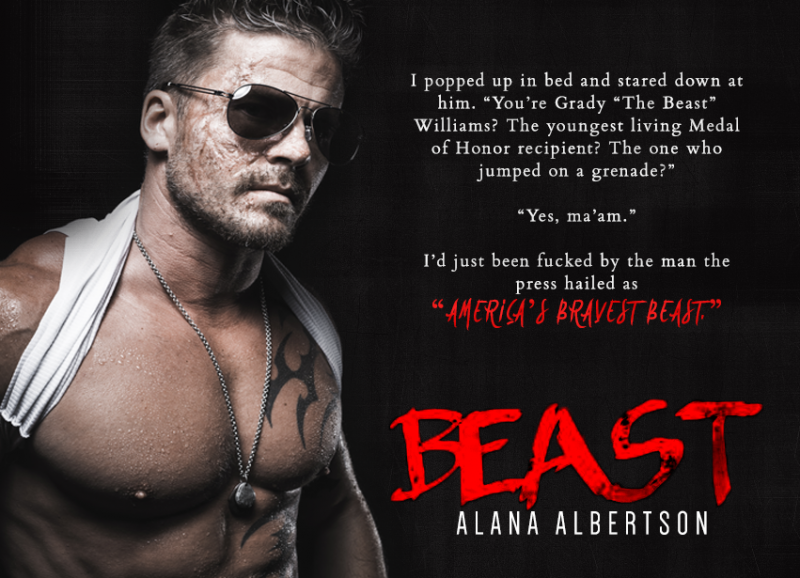 Wanted: Beautiful woman to be the mistress of my manor. Must be single. No sex required, dynamic conversation imperative. Salary $100,000 for a one-month contract.

The opportunity of a lifetime. Thousands of women had applied, the world was anxious to learn the identity of the man the press had hailed as “the dark bachelor.”

Though I’d never purchased a lottery ticket, nor did I believe in get-rich-quick schemes, I hastily filled out the application, never thinking for a second that I had a chance. The process had been easy enough—agree to submit to a background check if chosen, send a picture, and write an essay (100 words or less) answering the question, “What I’d do with the $100,000.”

Well, that was easy. My words poured onto the page.

I would pay off my father’s medical bills, and provide him with the best care. He has brain cancer, and insurance hasn’t covered all of his treatments. I dropped out of college and work three jobs to support him. I would like to spend more quality time with him before he passes. My father is proud, independent man, a Marine who served Vietnam, and he hates to be a burden. He has dedicated his life to me, and I’m happy to take care of him during his final years. I would be forever grateful to you for this opportunity.

I attached a picture of me wearing a loose-fitting grey T-shirt, jean shorts, and flip-flops. For makeup, I had only used a tinted moisturizer, purple eyeliner to accentuate my green eyes, mascara, and nude lipstick. My black hair hung like a shower curtain around my face. I wanted to make sure I wasn’t sending a provocative image to this man. Though I strongly doubted whoever he was only wanted a platonic companion, I was positive hundreds of girls would send in bikini shots, or nude selfies, so if that was what that guy was looking for, then he’d have plenty of options. I figured the chances of me being chosen were so slim, it was worth the risk to apply.

What kind of man posted an ad like this? He could’ve been a serial killer, or some psycho. One newspaper swore he was a famous tech billionaire, another speculated that he was a deformed recluse.

I didn’t put much thought into it—until I received the call from a blocked number.

“Hello?” I answered my cell late one night.

“May I speak to Isa?” A man with a deep, sexy voice asked.

I had a heavy feeling in the pit of my stomach. “This is Isa.”

“This is the man who posted the ad.”

He laughed, a gruff, sexy laugh. He sounded younger than I’d thought he’d be. I had assumed he was an older gentleman when I read the ad. “You can call me Bruce.”

The way he said Bruce made me certain it wasn’t his name. “Okay, Bruce. Am I a finalist or something? Why are you calling me?”

“I wanted to hear your voice.” He paused, and exhaled. “Is your dad going to be okay if I pick you? Does he have someone else to step in to take care of him?”

I didn’t even know this guy and he seemed to care more about what happened to my father than my own friends did. “Honestly, no. I didn’t think I’d be chosen so I never really considered what I’d do.” I felt so stupid. I should’ve never applied. I would have to quit my jobs, find somewhere for my father to go, and someone to attend to him. “I’m sorry to waste your time. I applied on a whim. I heard that thousands of girls applied. Why me? I mean, I could really use the money, but—” I swallowed a sob. Was he really about to pick me, was I about to throw away this amazing opportunity so that once in my life I wouldn’t have to struggle?

“Hey, look. I liked your essay—and your picture. As for why I chose you, let’s just say you stood out to me. If you really want to do this, I can arrange to have someone take care of your father.”

Was he for real? “Are you serious? Who are you? Why are you doing this? You sound really nice, I’m sure you can find someone to hang out with you for free.”

My hands shook. Was this really happening to me? “I don’t know. I mean, I’m not going to sleep with you, if that’s what you’re after. I don’t know anything about you; you could be an axe murder. I feel naïve even talking about this.”

“I’m not expecting sex in return. And though I’m not going to tell you my real name, the Washoe County Sheriff knows who I am and you are welcome to verify with them that I have no criminal record. If you agree to meet me, I promise to show you a good time and keep you safe. I’d like to get to know you. So what do you say?”

I couldn’t believe he was serious. And why wouldn’t he tell me his real name? Was he famous? Notorious? “Can I think about it?”

My heart raced. I was now completely intrigued; yet simultaneously scared to death. He promised to take care of my father, and I desperately needed this money. My breath hitched. “I’m in.” 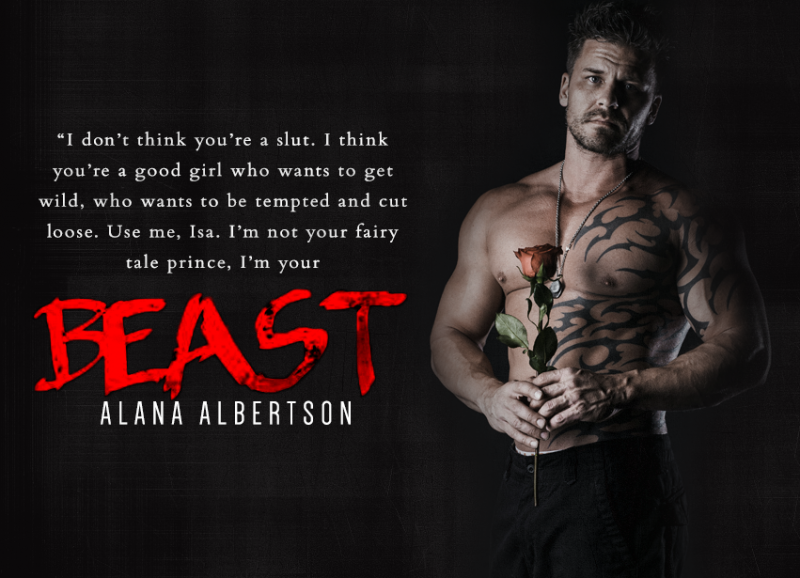 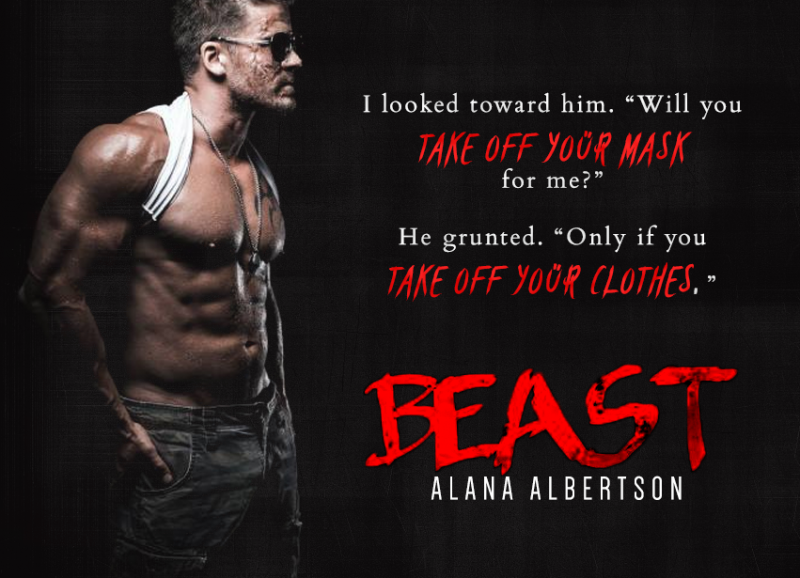 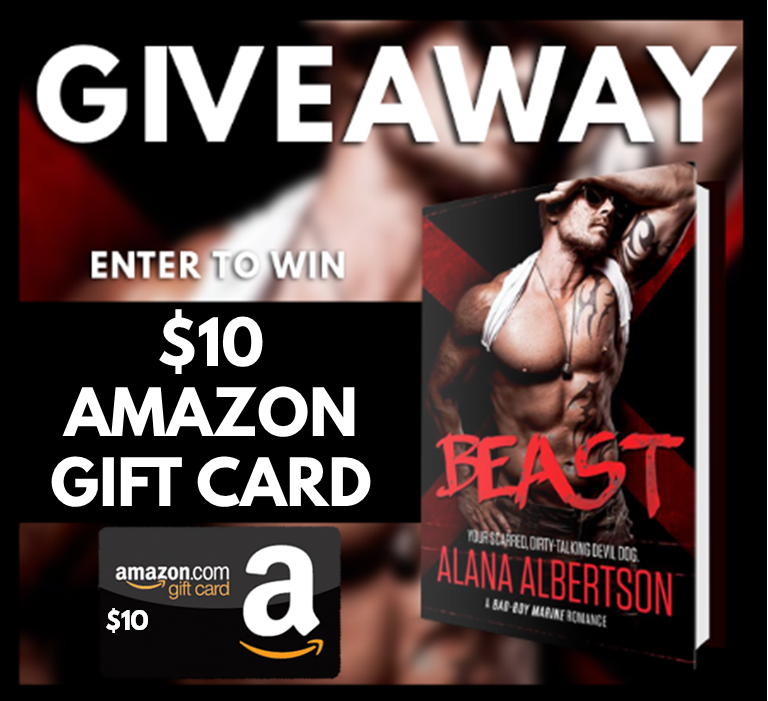 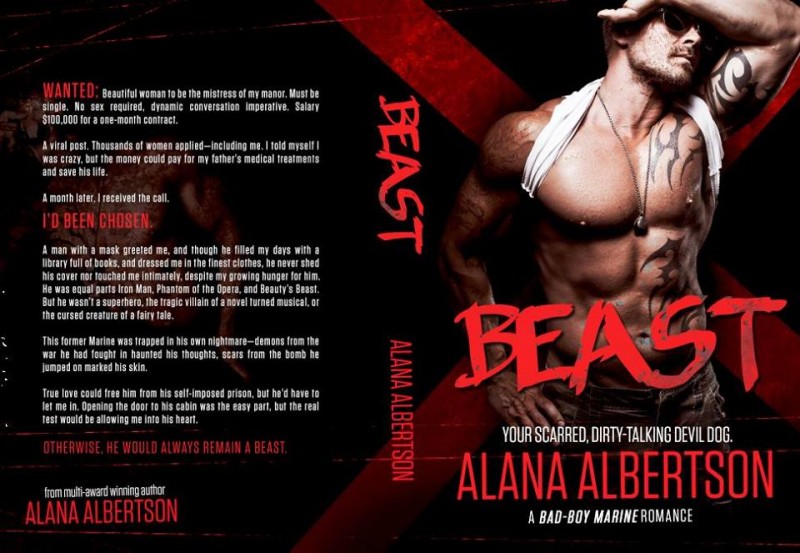