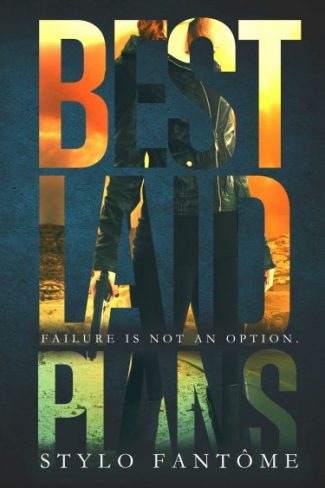 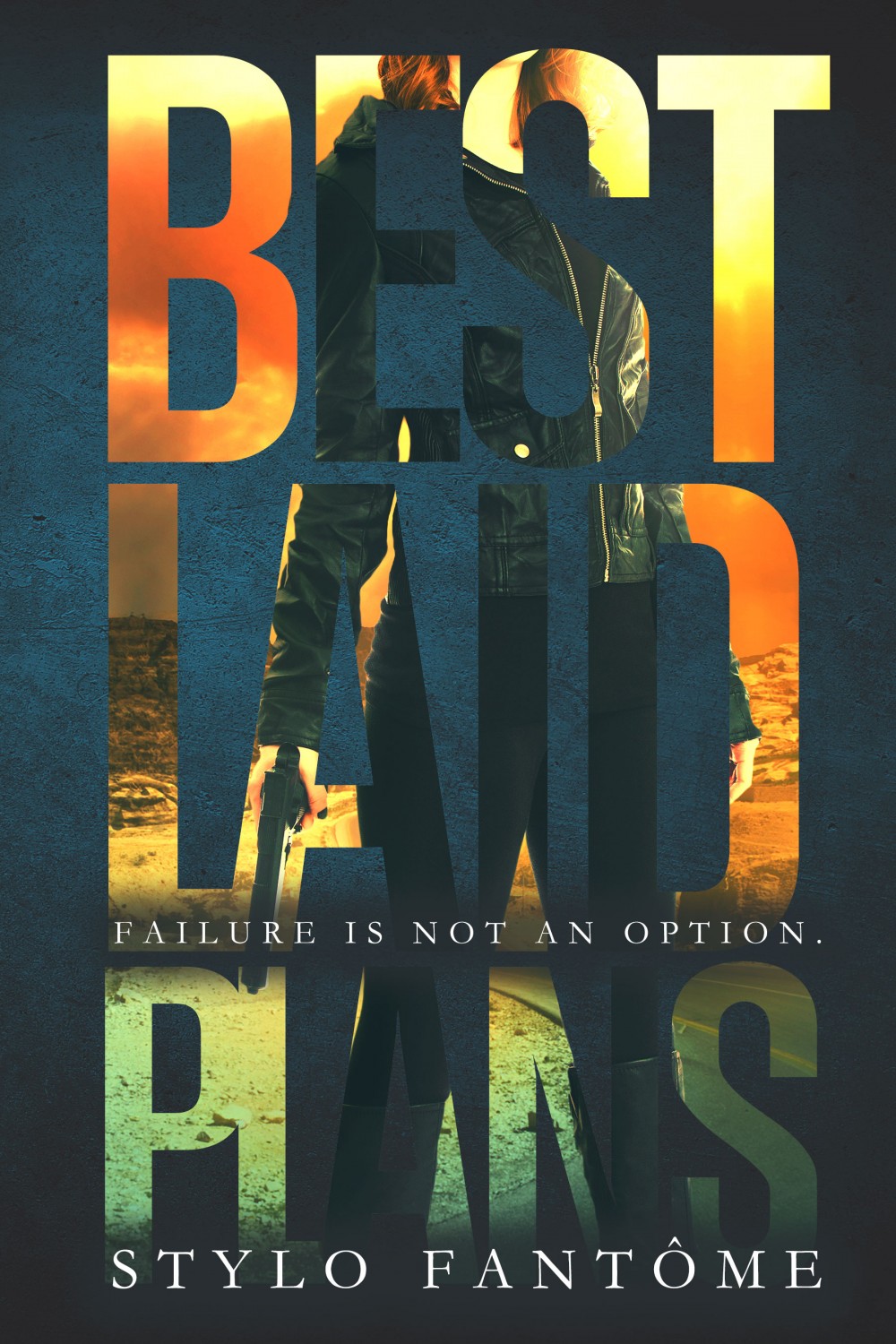 She came back around to his front and watched him as he loaded up the rest of his gear. Thigh holsters, shoulder holster, ankle holster; pretty much anywhere he could hang a gun, there was a holster. When he glanced at her, she had her eyebrows raised in surprise.

“What?” he looked himself over, looking to see if he’d missed anything.

“That’s a lot of gear,” she commented.

“Can never be too careful. I don’t feel like dying tonight.”

“Why are you getting ready here, anyway? Don’t you have a home?” she pointed out. He snorted.

“Sweetheart, the job starts here and ends here. I don’t want anyone following me back to my place – not even these fuckers. I don’t let anyone see where I sleep,” Marc stressed. She pouted her lips.

She stepped up close to him, standing on her tiptoes so her mouth was near his ear.

“Because I’d love to see where you sleep.” 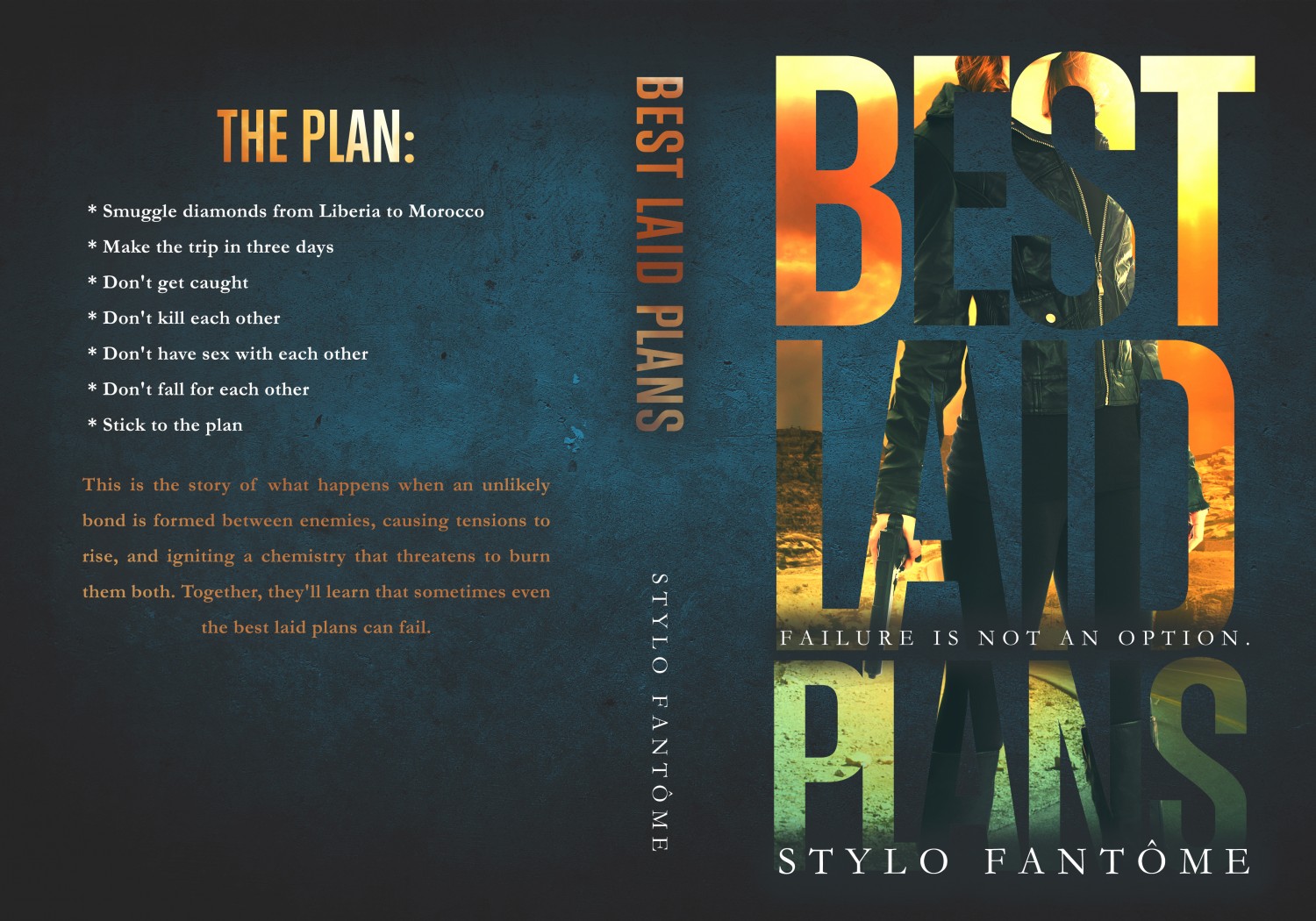