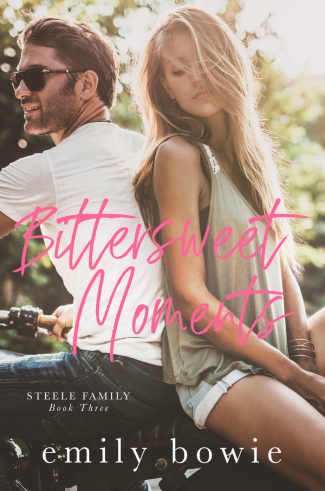 Not all true love has fairytale magic.
Sometimes happily ever after can be bittersweet.

Brax
I swear I was staring at a ghost. Raya Stratton died five years ago. But one shared look was all it took to open a vault of secrets. With lies and greed unraveling together, we learn that a single mistake could cost both us of more than we are willing to lose.

Raya
The only way to escape my power thirsty father was to leave the only man I ever loved. We were supposed to have our fairytale ending. Instead I tore that chapter out, burning it, along with the rest of my future, in order to protect the secret that would show itself in a few months. 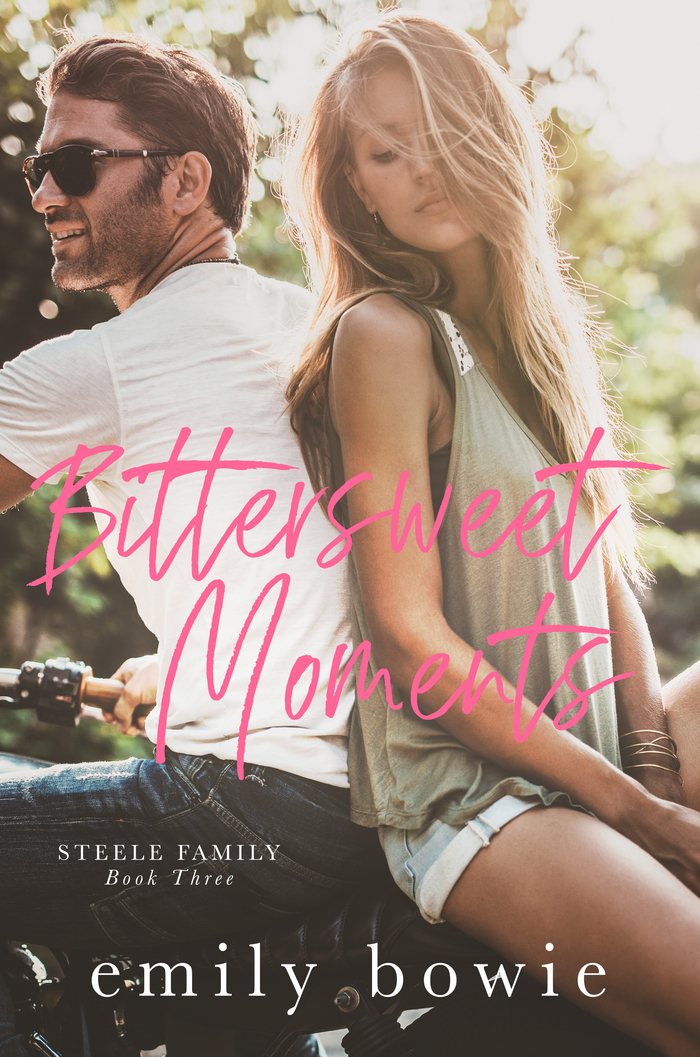 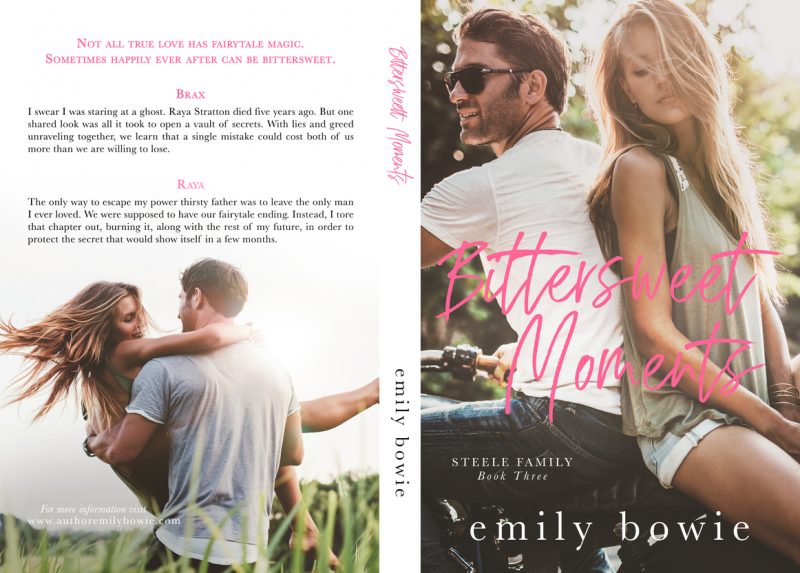 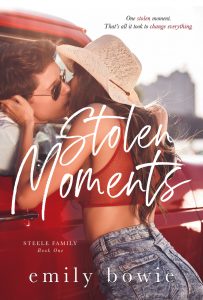 One stolen moment. That’s all it took to change everything.

The sweet girl next door, Shay Steele, knows better than to set eyes on Three Rivers’ bad boy, Luke Rogers. With three alpha brothers determined to keep her from ever dating, it’s not like she would even have a chance with their best friend and local football hero. But when Luke starts paying attention to her, she thinks she may finally have her dreams come true.

Luke knows Shay is off limits, but he just can’t seem to stay away from the feisty brunette. Besides, a little secret—and a lot of kissing—never hurt anyone. Right?

Lies and secrets, however, never seem to stay hidden for long. When their newfound romance is discovered, not everyone is happy to hear about it and worse yet, they’re not afraid to pull the trigger. 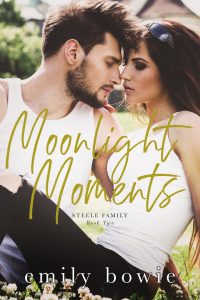 Falling in love could be more dangerous than the past they hide.

Criminal, liar, a fraud are all things that can be said about Kellen Steele. It takes all but three seconds for the notorious bad boy of Three Rivers to set his sights on Sloan Tate.
She is to be his distraction, to help him pull off his biggest lie, which is also his greatest achievement.

Sloan Tate knows how to handle herself. Not looking to settle anywhere never mind down with anyone. Her plan? Close up her late Granny’s estate and leave town as fast as she came.
Sloan knows each day she stays in Three Rivers her past is bound to catch up with her.

Powerless against the chemistry wrapping them together, Kellen and Sloan must decide exactly what they’re willing to lose in order to win each other.