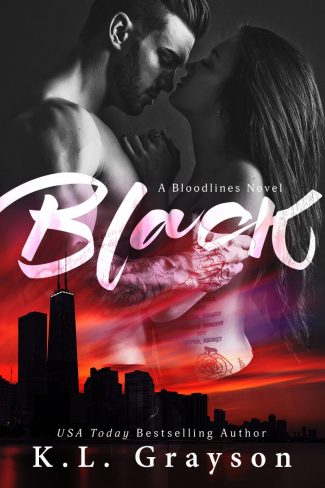 Nine-year-old Shae Black entered the Witness Protection Program after the murder of her father, mob boss Luca DiMarco. New name. New identity. And a ready-made family that had no idea who she really was.

Fourteen years later, a letter from a ghost thrusts Shae back into the life she was forced to leave behind. As secrets unravel, revealing unexpected truths, Shae sees an opportunity to avenge her father’s death by destroying patriarch Sal Ambrosi, the man responsible for her father’s murder. Getting to the heart of the family will be difficult, but nothing and no one is going to stop her—not even the heirs to the Ambrosi family empire.

All in the name of family. 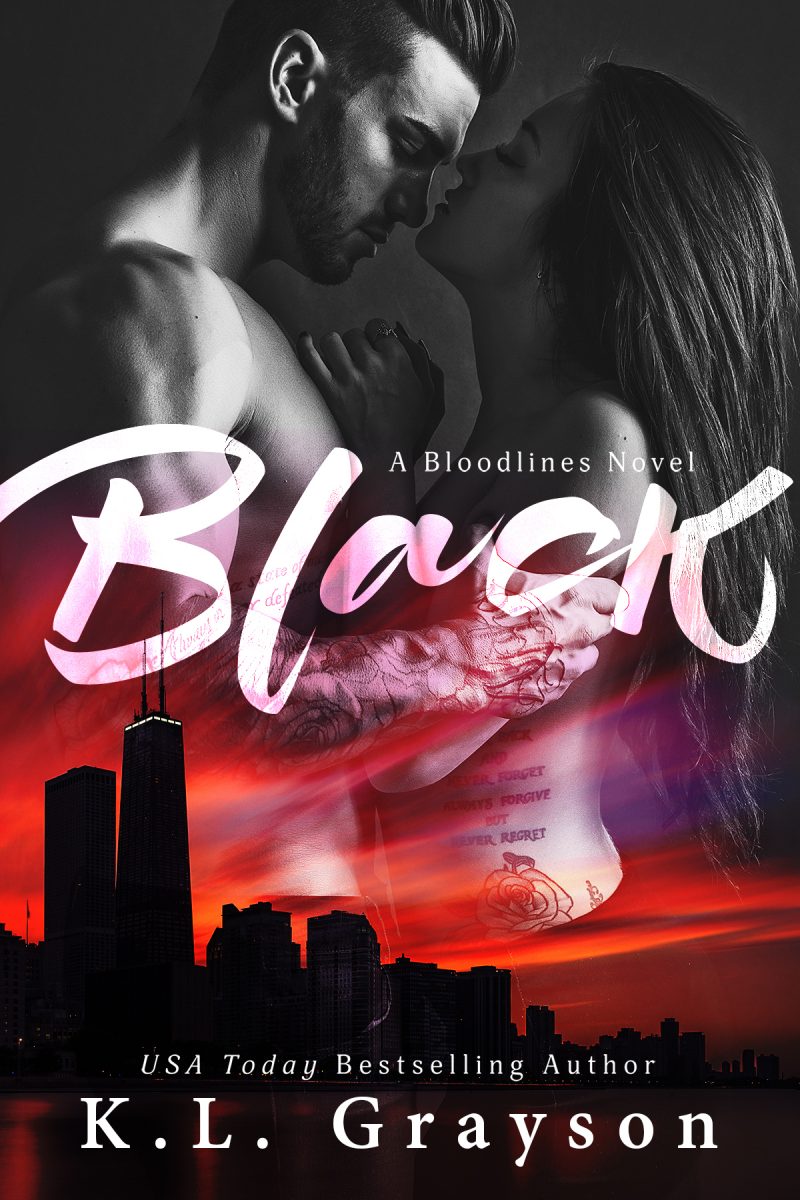 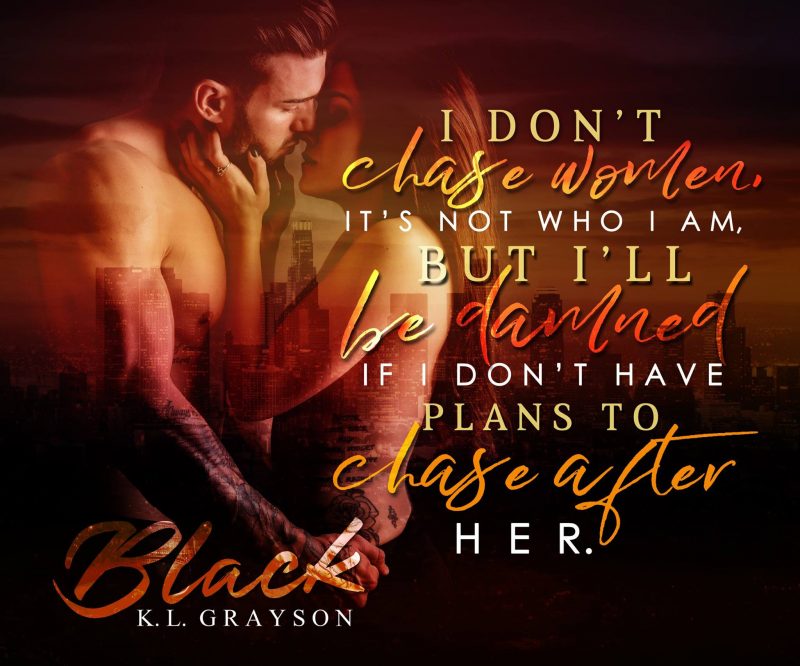 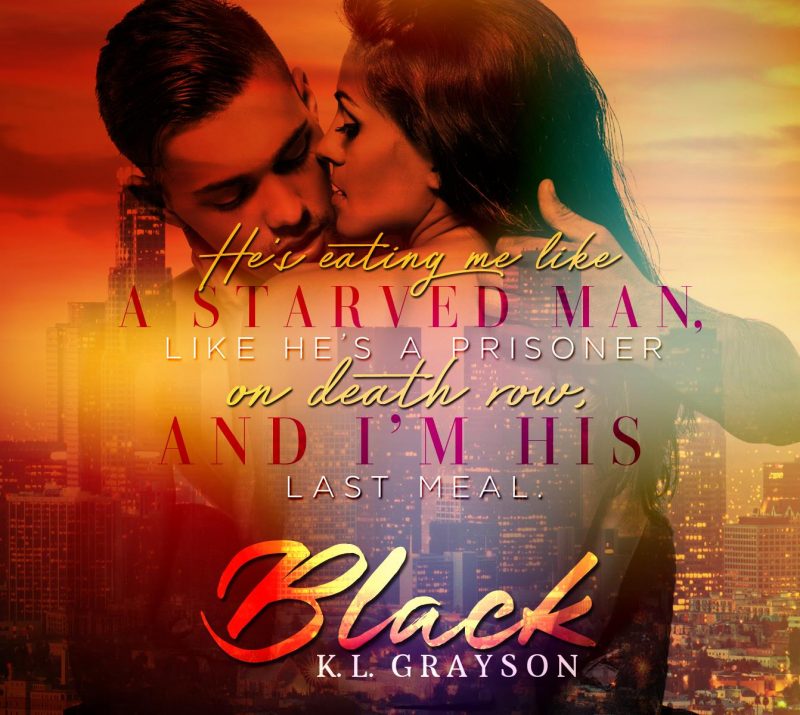 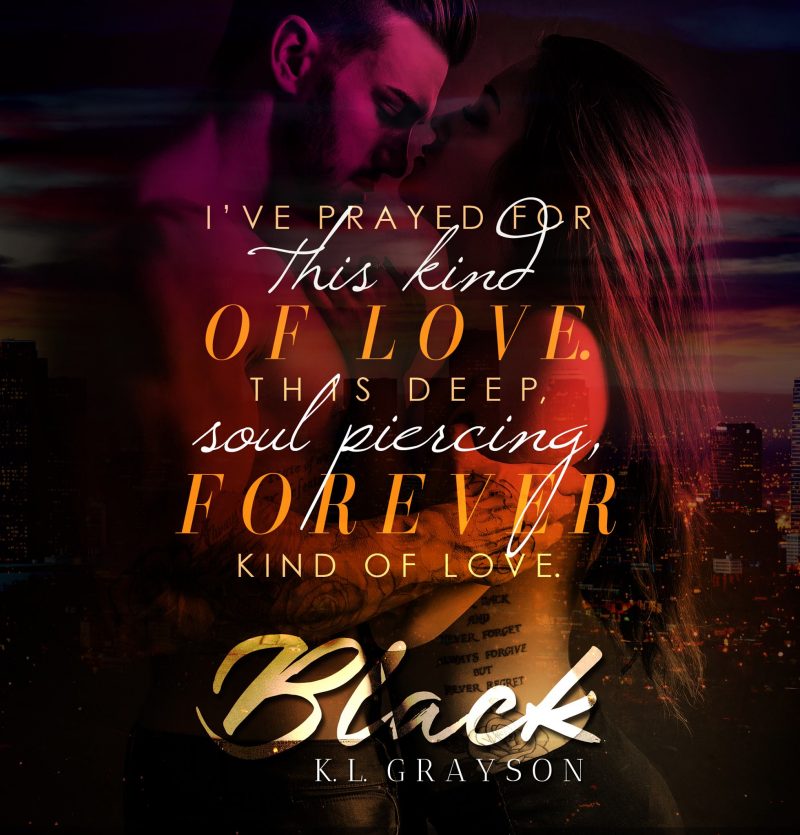 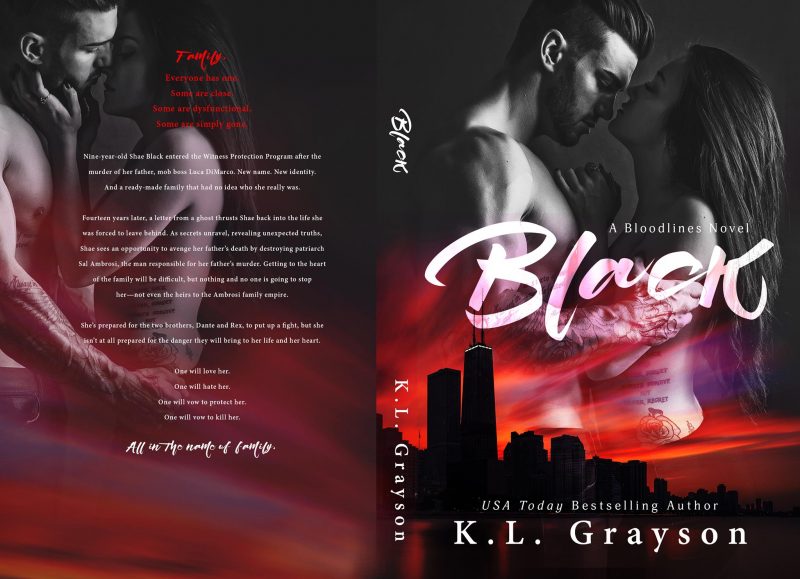