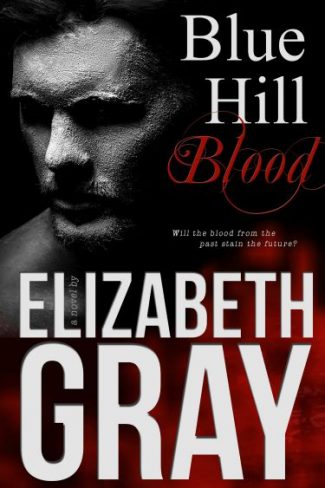 Henry -
My past is gruesome and unforgettable no matter how hard I try to let go.
Writing is my escape. My only therapy.
When I met my wife, had children, and my career sky-rocketed, I thought I’d never revisit those dark days again.
So, the moment Blue Hill, Maine beckons for me, I go willingly in an effort to write the next big story.
But when a ghost from my past shows up, all of my carefully rebuilt walls come crumbling down hard and fast. My only way of defense is ripped from my grasp as this distraction bounces into my life.
Will I be able to sift through what’s fiction to find reality?

Eli -
I’m a serial killer. A victim of narcissism and the need to satisfy my own urges. I have a thirst to snuff out the lives of those that remind me of her—the woman that ruined me—and I take great pleasure in quenching that thirst.
I have no rules. No parameters. I do as I please.
New York Times and USA Today bestselling author, Henry McElroy, is my god. His sick, twisted mind constructs the world to which I rule. I would be nothing without him—my dark creator.

***
What happens when Henry McElroy’s story begins to take a realistic form the moment he sets foot in the sleepy, seaside town in Maine? As soon as he begins sharing excerpts of his book with his fans on social media, including an obsessive one he meets in Blue Hill, bodies begin to stack up in similar fashion to that of which he writes about. Will the blame be placed on the town’s newest and most twisted visitor? Or will Henry be able to prove his innocence and clear his name before it’s too late? 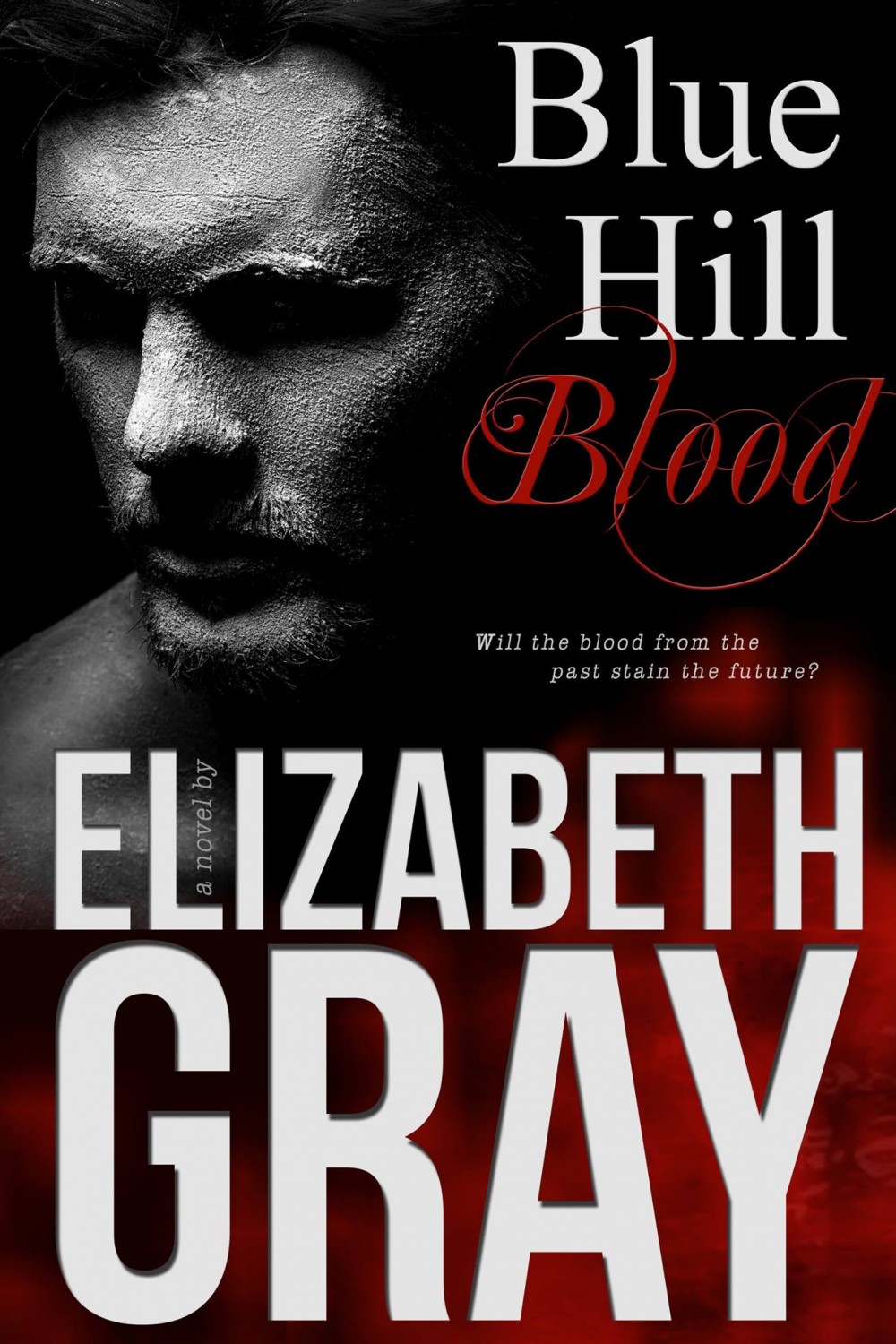 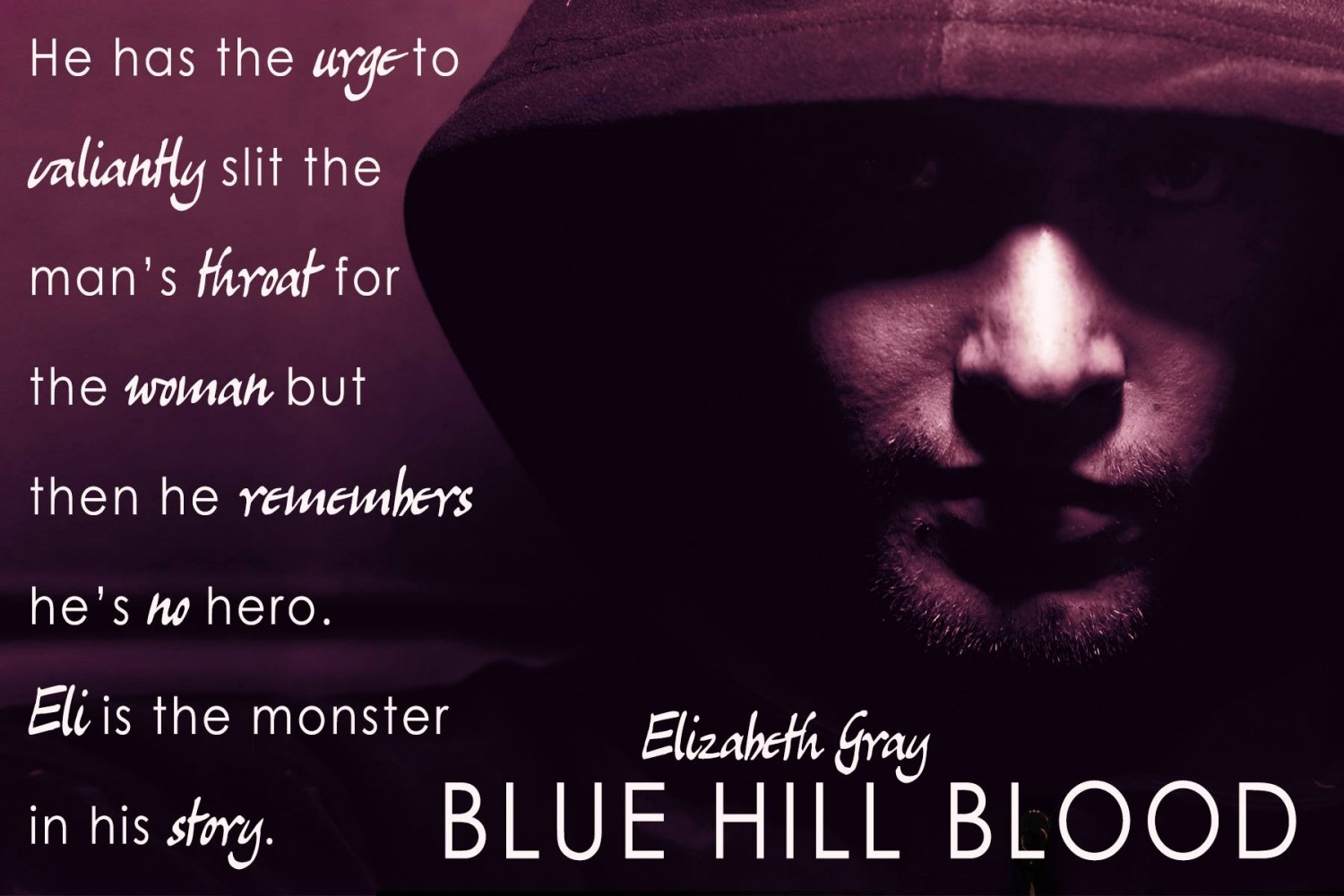 His fingers slip around her throat and the blood pulses through the vein just under his thumb. This is the moment—the moment where their life flashes before their eyes. All the horrors they created. The sadness they endured. Moments of joy. Each and every one of those memories scroll up and away from them like credits after a long movie.
Sometimes, he steals it away from them though.
He robs them of this moment.
But tonight?
Tonight he’s feeling generous.
His eyes devour her face as he gently squeezes her throat. Her eyes flutter momentarily closed but then reopen, continuing to dart back and forth, gobbling up every morsel that is her life before it’s snuffed out for good.
“There, there. Take your time,” he urges and runs his nose along hers, inhaling her scent. The salt from her tears mixed with her panicked sweat and a faint lingering of her floral perfume has him wanting to lick her flesh clean. To taste the very essence of who she is.
Another tear rolls out in defeat. She’s no longer fighting against him but instead closes her eyes and lets him hold her, needing that last bit of human connection before she’s gone. Once again, he’s a giving man and grants her what she needs.
“You’re so beautiful,” he murmurs, “Watching your life silently drain is exquisite and I want to prolong it. But you’ve given up, haven’t you? I’m not that greedy that I’ll keep death that you know you desperately crave, just out of your fingertips.”
Her eyes are red and the breaths that were earlier rushing past her purple lips are now few and far between. He wants to steal them and drink them.
“Almost there,” he tells her in a singsong voice as he tightens his grip around her neck. With her hands bound ruthlessly by the unyielding duct tape behind her, she’s worthless to squirm away. He literally holds her life in his hands.
When her eyes roll backwards, his dick grows hard. Every fucking time whether it be a man or a woman, the brief moment before they die, it turns him on. He knows that as soon as he leaves, he’ll be eager to stroke out his release.
She’s gone now, well, at least in consciousness, but he knows her heart still beats—even if only barely and sporadically.
His grip never loosens and when she lets out a final gasp, he wants it. Pressing his lips to hers, he inhales the lingering taste of toothpaste mixed with impending death. It’s absolutely delicious and intoxicates his soul.
He feeds off the taste of her departure from this world.
If he were in to necrophilia, he’d fuck her lifeless body. Sometimes he considers what it would feel like. Perhaps one day he will.
Not today, though.
Today he wants to watch her expire and then go home. He is greedy and doesn’t want to share his high with anyone, not even her corpse.
“You had a nice life,” he whispers, kissing her once more. “Thank you for your gift.”
When he releases her throat, she doesn’t move or respond. She doesn’t smile like she did earlier when she answered the front door to him. Not one single part of her responds to him.
Just as it should be. 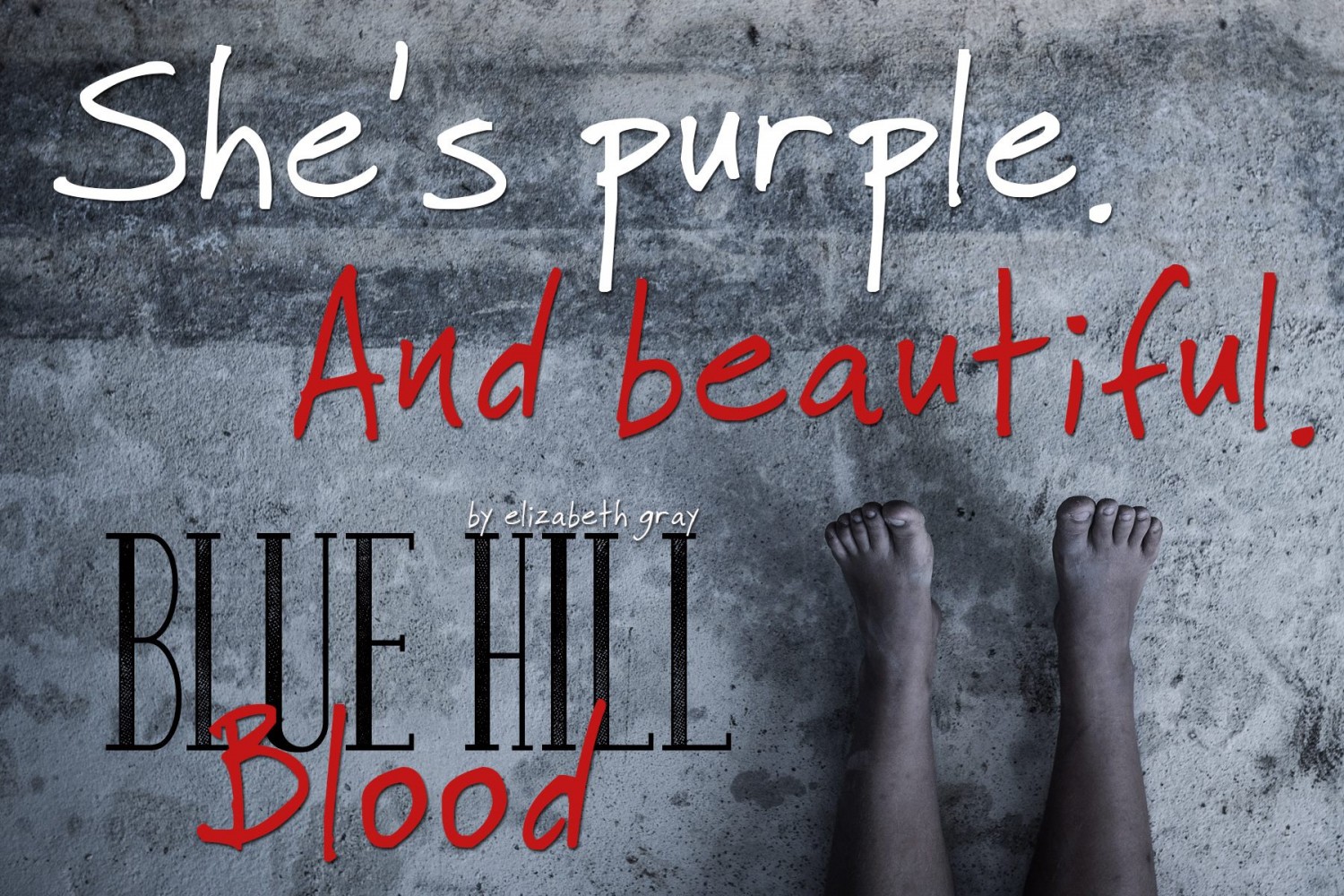 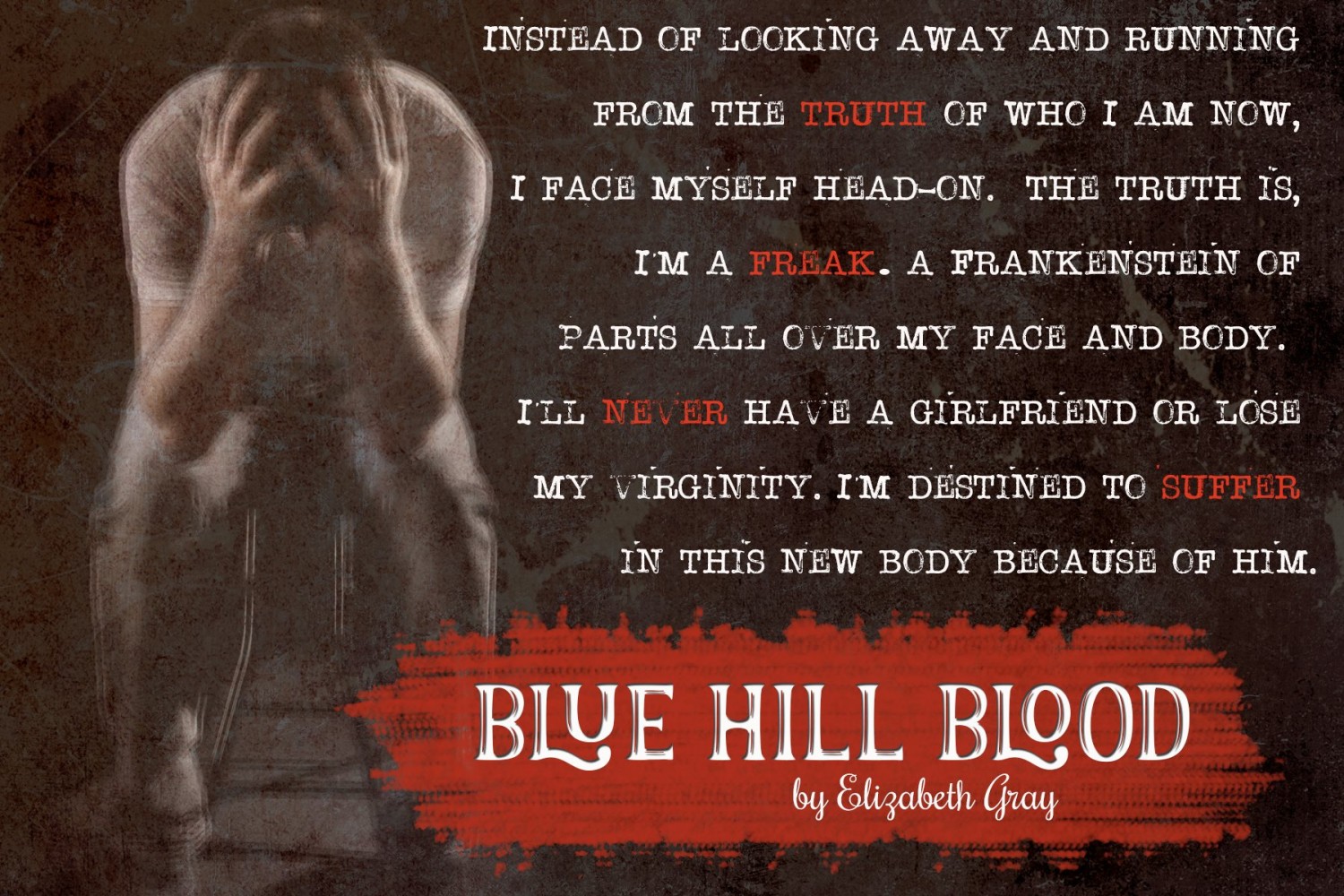 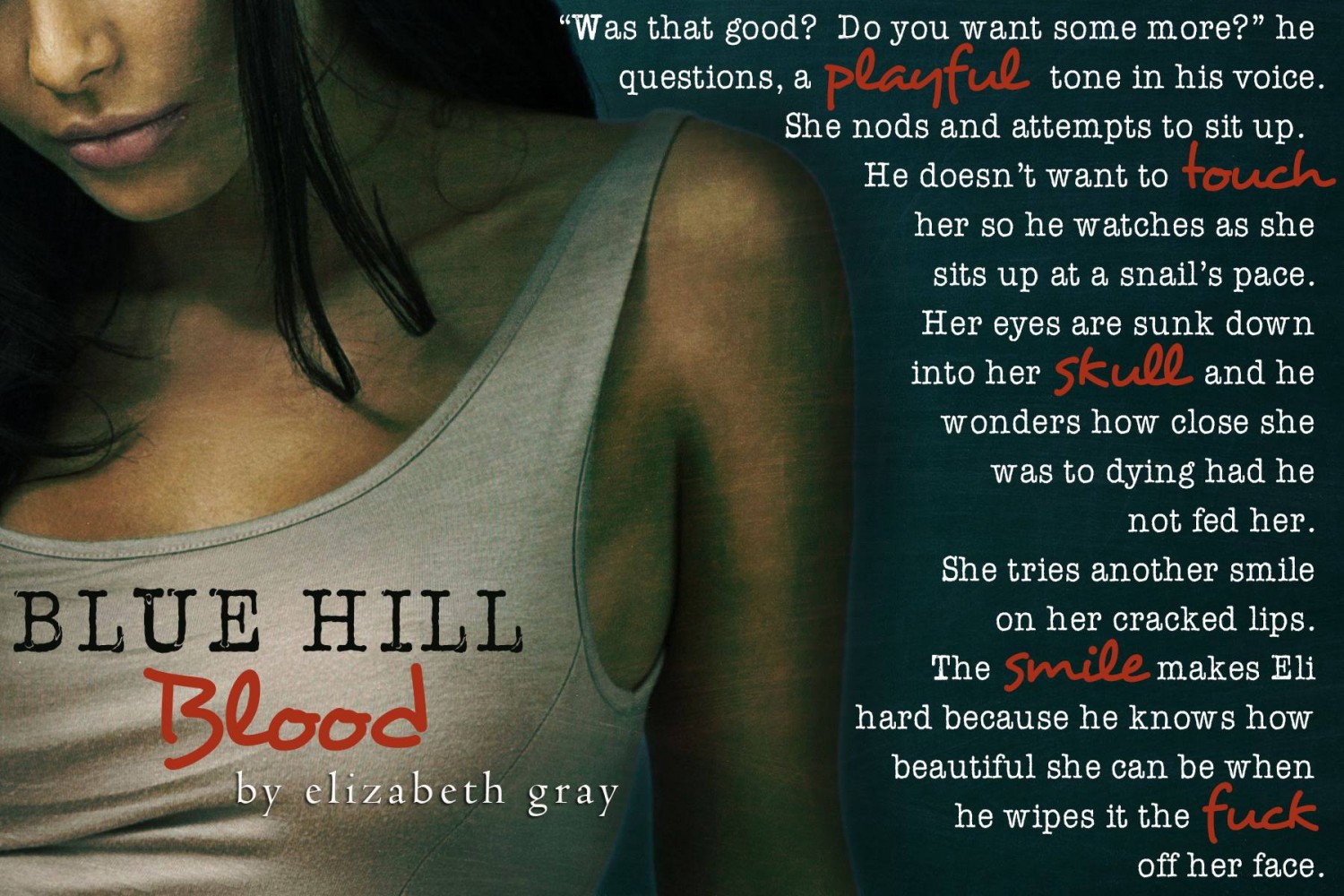 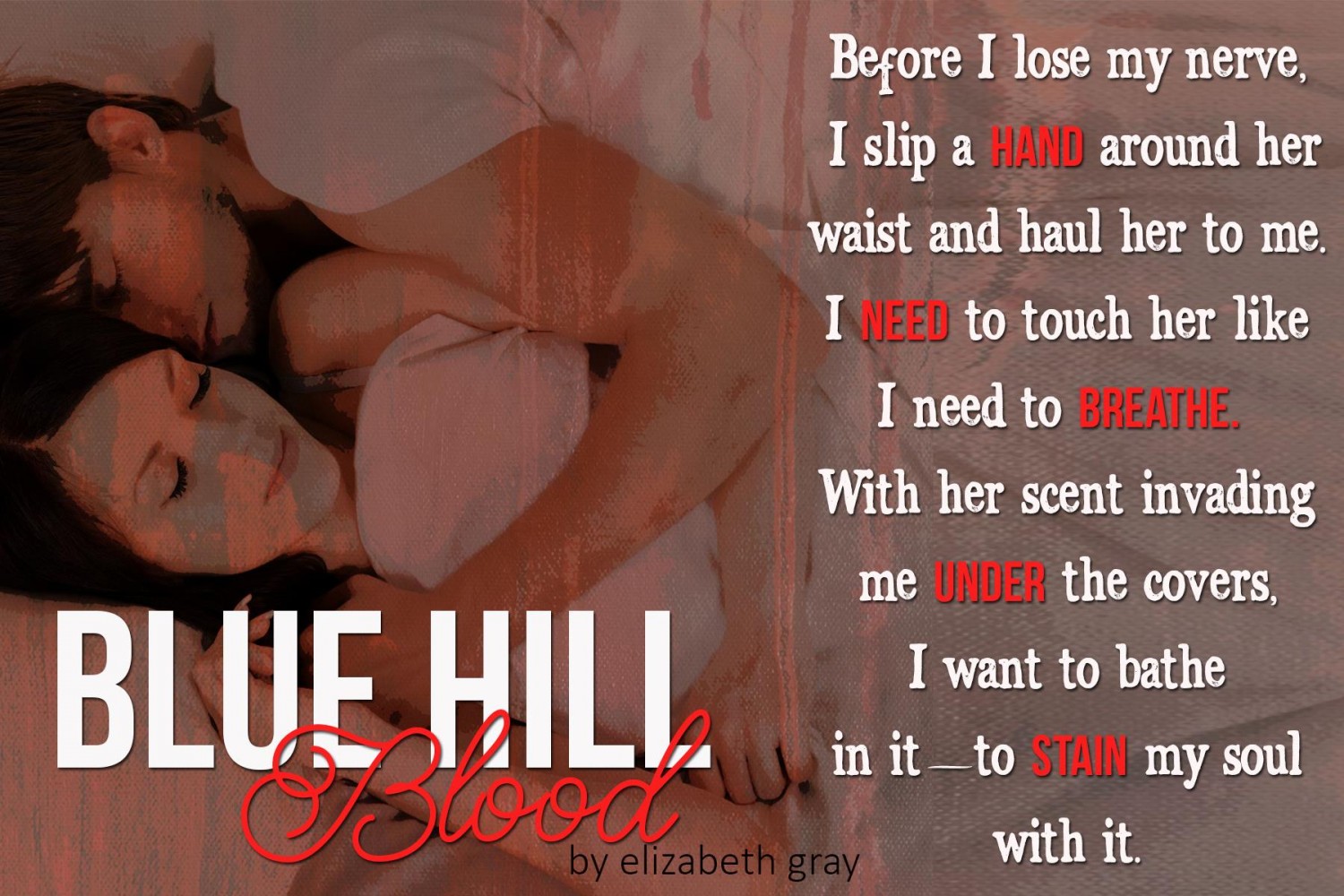 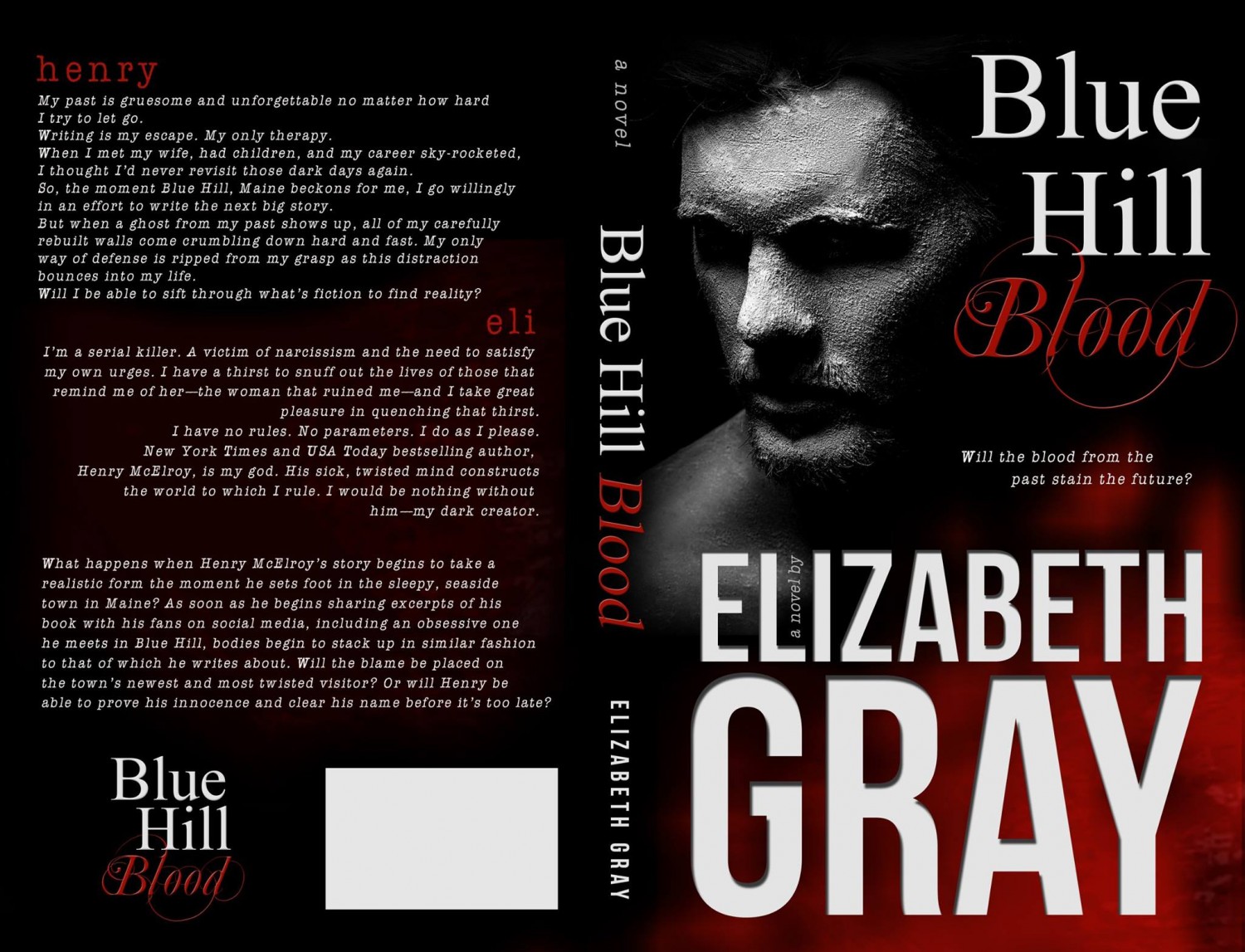 Elizabeth Gray is the author of the psychological thriller Blue Hill Blood. When not spending time with her husband of twelve years and two adorable children, she’s active on social media connecting with her readers.

Her other passions besides writing include reading and graphic design. Elizabeth can always be found in front of her computer chasing her next idea and taking action. She looks forward to the day when she will see one of her titles on the big screen.

You can easily find Elizabeth Gray on Facebook and Goodreads!