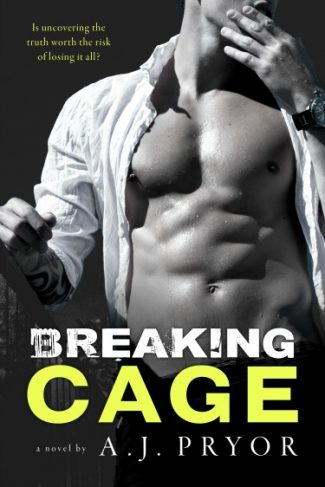 There is speculation that he killed a girl...

Journalist Hannah Black has just been given the assignment of a lifetime: Get the exclusive story from the Chicago Bears’ new starting quarterback, Derek Cage. There’s only one problem—Derek refuses to talk to reporters. The son of a famed Illinois senator, this football star despises the media.

Hannah has never been one to follow orders, especially when she wants something. When her new assignment tries to give her the brush off, Hannah won't take no for an answer, going to extremes to get the attention of this superstar athlete.

Drawn to her quirky questions and die-hard persistence, Derek begins opening up to this rookie reporter, and he can’t stay away no matter how hard he tries.

As the two get closer, Hannah finds herself falling for the enigmatic quarterback. But nothing’s ever easy. As a decade old secret comes to light, Hannah has to decide how far she’ll go and how many lines she’s willing to cross to keep Derek safe.

Is uncovering the truth worth the risk of losing it all? 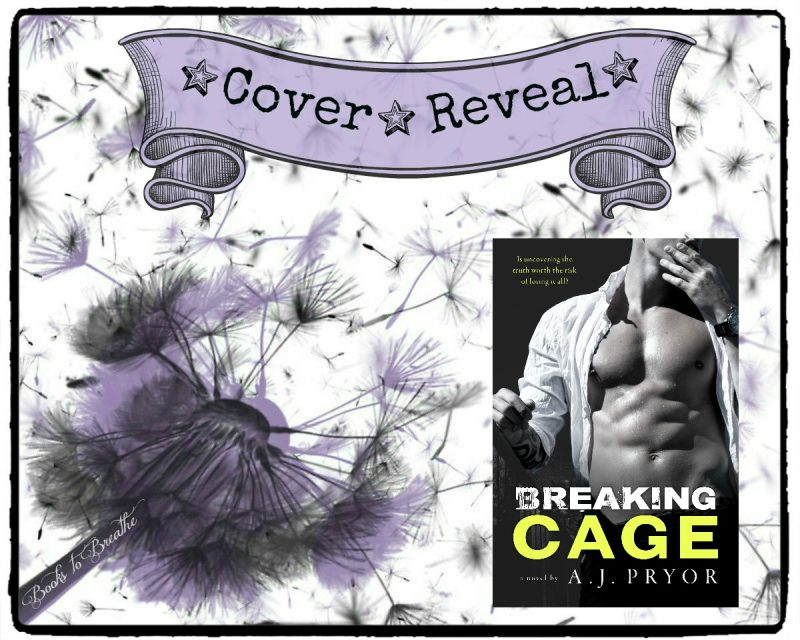 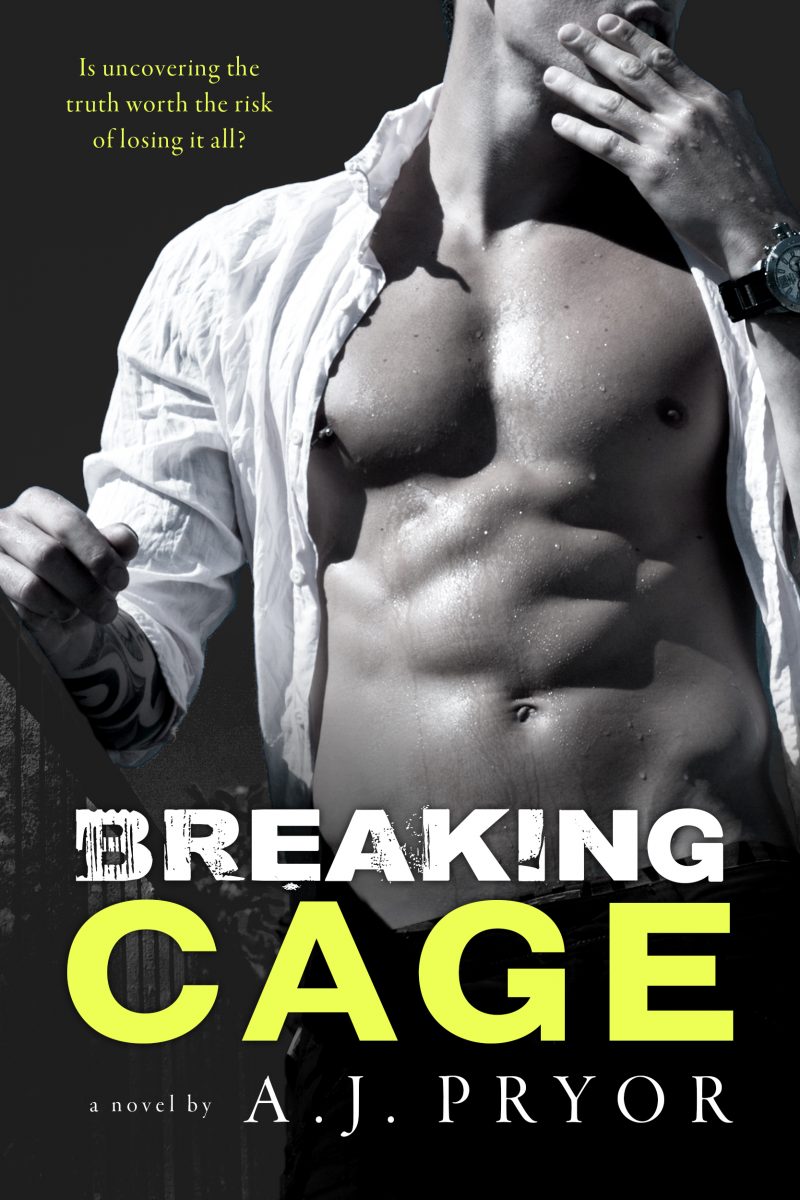 The room falls still, and hushed whispers spiral through the air. I search for the source of the deep, penetrating voice and meet the eyes of a man, standing in front of a locker with the name Cage, the number 18 prominently displayed on a  white plaque above the open locker.

He’s here, and he’s magnetizing. His stare is intense, almost frightening. He’s enraged, like an animal ready to spring forward and rip Colt Dixon’s head off. His chiseled jaw ticks, his nostrils flare, and his broad chest rises and falls in rapid successions. He’s terrifying . . . and stunning.

Colt laughs from deep in his belly, throwing his hands up in surrender, breaking the tightrope of tension electrifying the room. “Sorry, Rage, didn’t know she was already spoken for.”

Derek Cage isn’t paying attention to Colt. He isn’t bothered with the reporters that are stepping up to grab his attention. He’s too busy glaring at me with turbulent blue eyes that remind me of the ocean on a stormy day.

Unable to move or barely breathe, I stare back. This man is dripping in sexiness. He’s a virtual poster boy for tall, dark, and handsome. With his chiseled jaw and endless amounts of smooth, beautiful skin, he has my undivided attention. An impeccable six-pack leads to narrow hips divided by a tantalizing dark trail of perfectly placed hair that modestly escapes into a thick white towel. Damn.

A platinum chain hangs around his neck, and tattoos line his sides, coiling around him like a rope. Ink that’s written in what must be Sanskrit.

I can’t tear my focus away, mesmerized by the sheer presence of him.

A combination of curiosity and annoyance crosses his face. His gaze travels deliberately along the length of my body, stopping for a beat on my mouth and again on my chest. My heart pounds, as my veins hum with electricity. I take a step forward. His eyes meet mine. A slight hesitation shadows his expression as though he doesn’t know what he’ll do if I speak to him.

The room erupts in chaos, breaking the invisible moment we’ve just shared. Reporters clamor for a shot at the stunning man before me, their bodies surrounding him, holding recorders in front of his face as they lob questions in his direction.

Derek gazes past them, lifting his chin to spot me over the crowd, but it’s futile. There are too many people interfering. I watch a frustrated scowl appear on his lips, and a crease form between his eyes. He faces his locker and pulls a black T-shirt over his head, then tosses a Cubs baseball cap over his dark mahogany hair. I watch in fascination as he pulls on a pair of track pants under his towel, going about his business as though fifteen microphones are not pointed in his direction. Tossing his towel in the hamper, he grabs his duffel and pushes through the crowd, keeping his head cast down.

I can’t move, my feet frozen in place, as the most captivating man I’ve ever seen begins to leave the room. Groans echo around me, snapping me back to reality.

His head swivels in my direction, and with a heavy sigh, he confidently strides over to me. Breaking all codes of personal space, Derek Cage enters my zone. His body is radiating heat, his smell intoxicating, his male presence overwhelming. I swallow hard, my mouth too dry to form words.

Under thick dark lashes, he studies my face, an obvious interest softening his features.

A.J. Pryor lives in Los Angeles with her husband and two daughters. If not home writing, you can find her at the beach, the yoga studio or the soccer field with her girls. An avid reader of contemporary romance, new adult and young adult novels, her Kindle is always within reach. She has a Bachelor of Arts degree from the University of California, Santa Barbara.

Cover Reveal: The Testaments (The Handmaid’s Tale #2) by Margaret Atwood