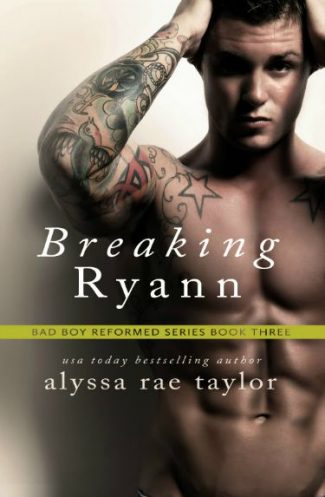 He promised to leave me alone, but that was a lie. I should have known he’d have this pull on me—seeping through my skin and into my bones, burning me from the outside in. It’s just like when we were kids, and I can no longer avoid him. I’ve accepted it, but what will it take to convince him that I am no longer his? Is that really what I want?

I told her I’d leave her alone. But who was I kidding? I’ve never been one to back away from a challenge. He stole my girl—my future—from me. I’m coming back with a vengeance. I’m taking back what he took from me. After all the secrets and lies, can we come back from this? Even if it breaks me, I’ll stop at nothing to protect what’s always been mine. 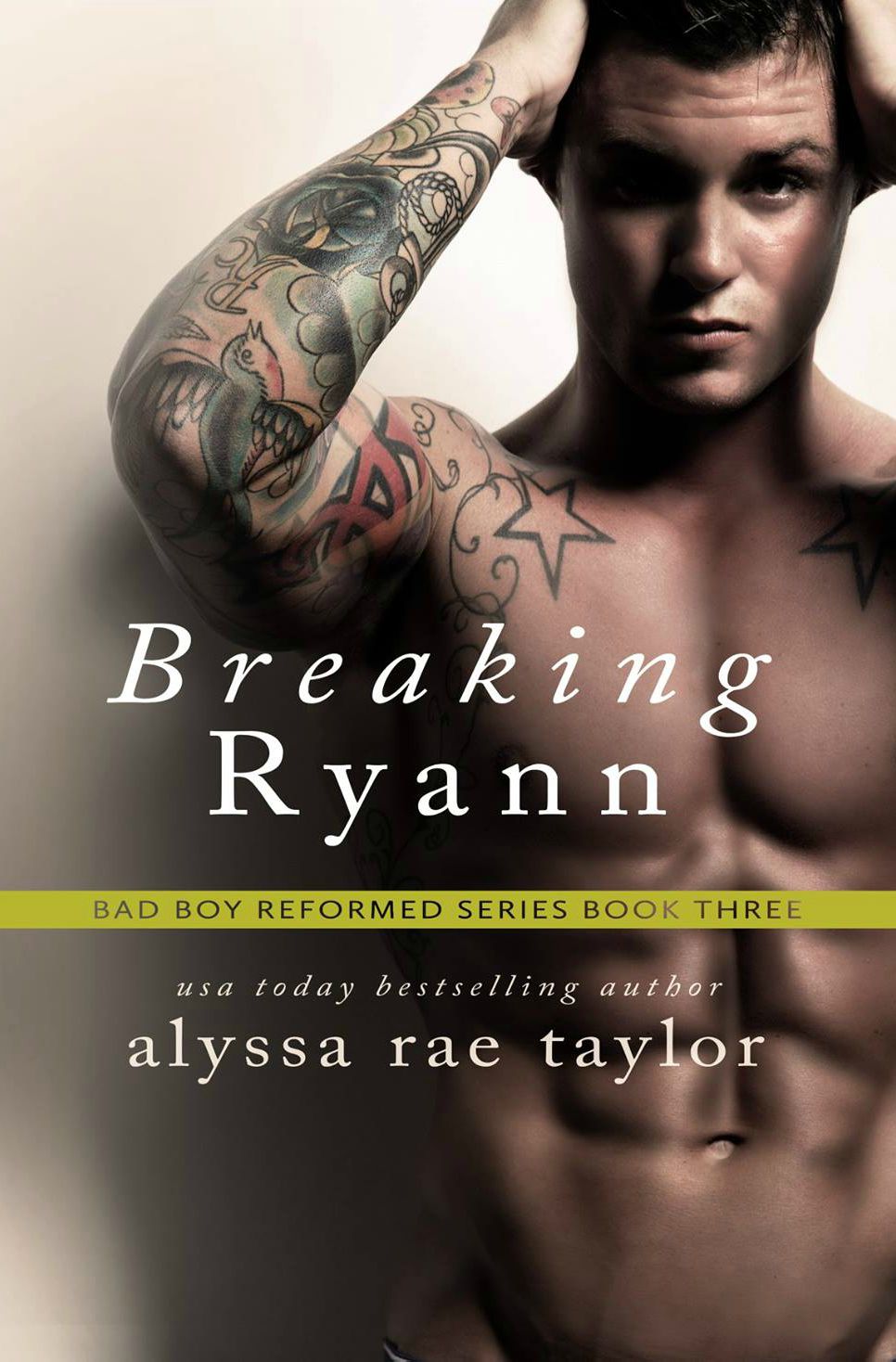 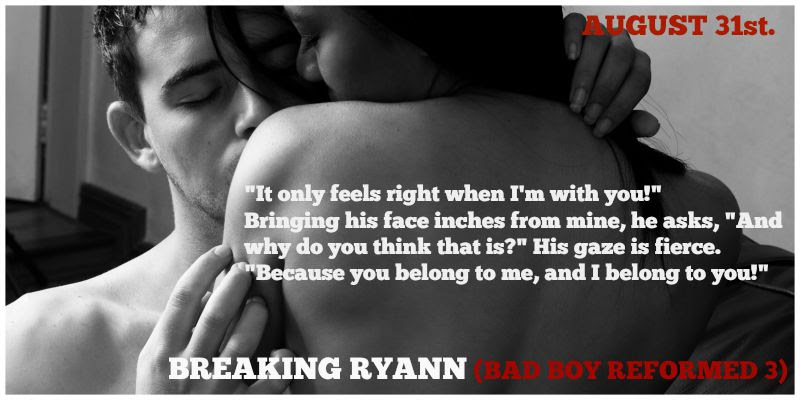 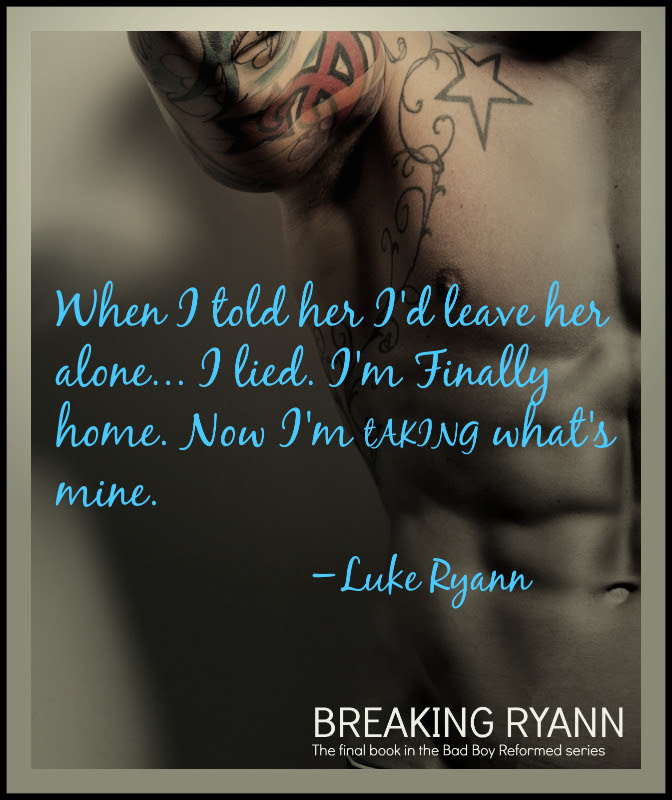 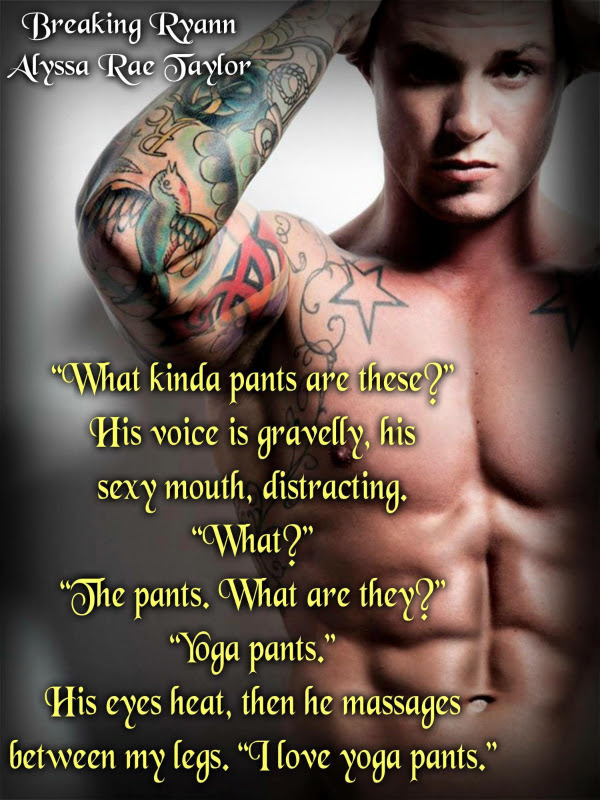 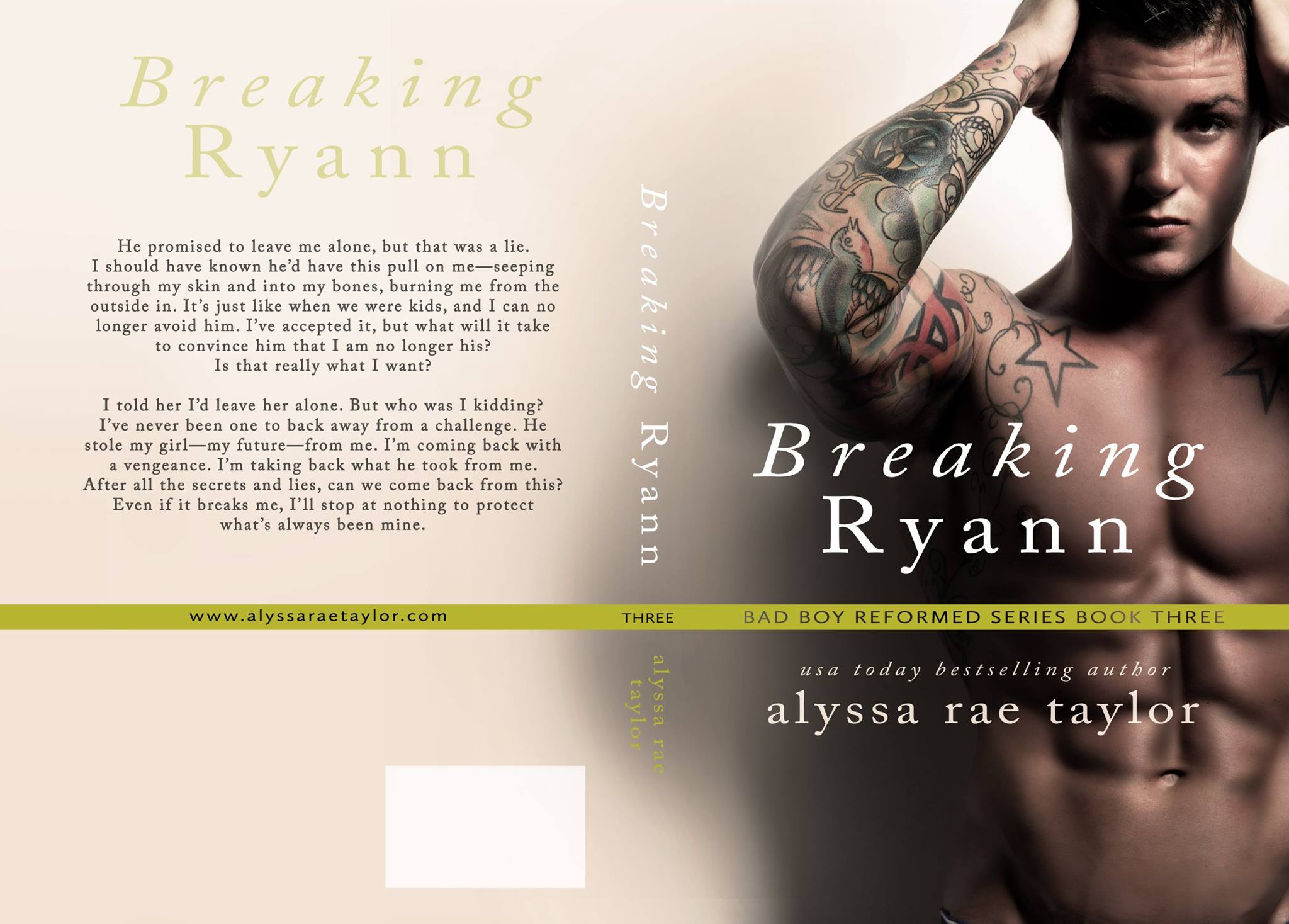 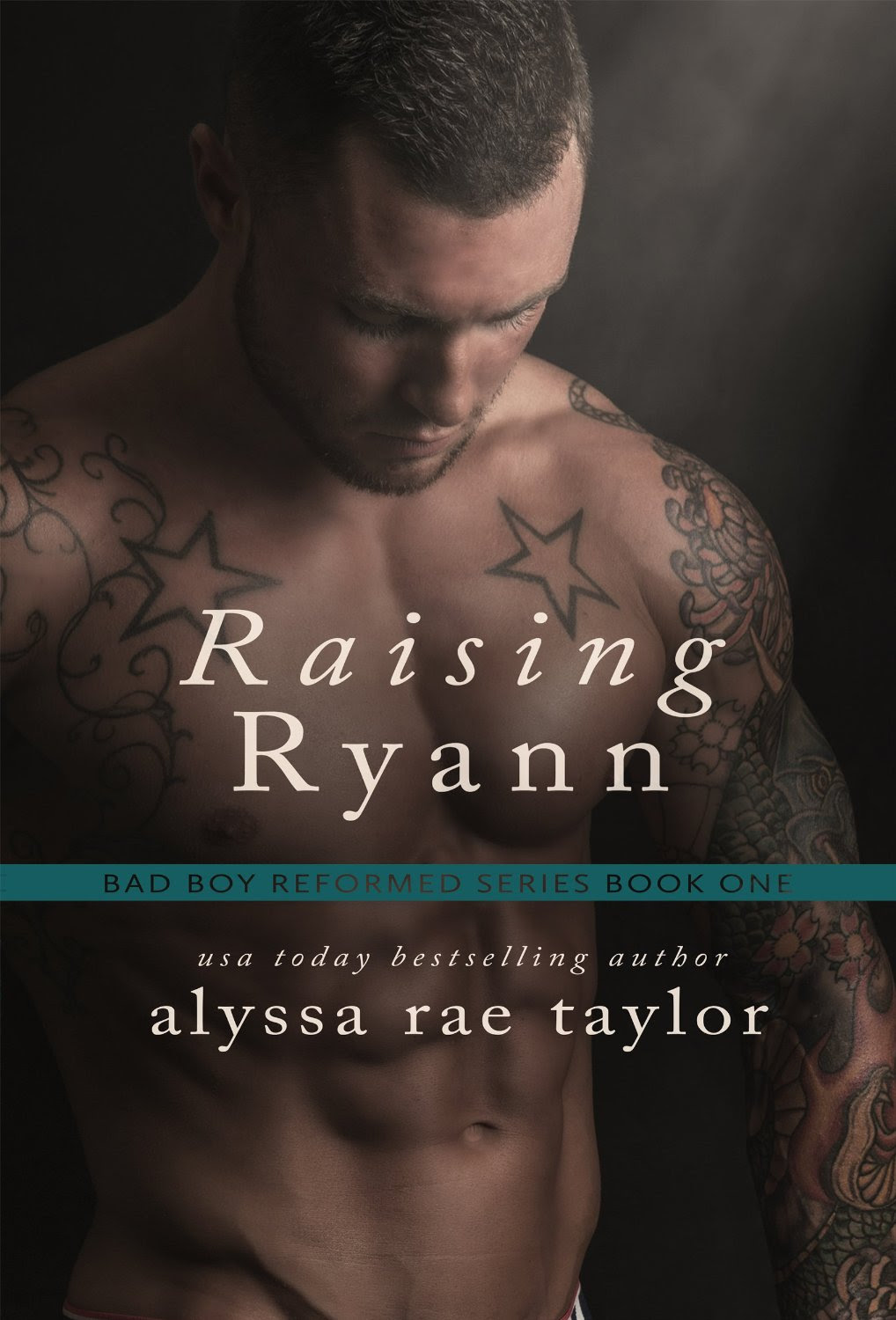 He’s the stereotypical fighter- 100 percent alpha male. The kind of guy a girl should avoid at all costs. When he’s hired to privately train me, avoiding him isn’t an option. Most girls would love to drop their panties, even if it is just to catch a glimpse of his dimpled smile. I won’t fall victim to his charm. That’s what I tell myself at least, though it’s torture when my mind’s at war with my body. Something about the tattooed bad boy draws me in. It isn’t just the broad shoulders, piercing eyes, and muscular frame that has me entranced. Luke Ryann has a secret. And I plan to find out what it is. 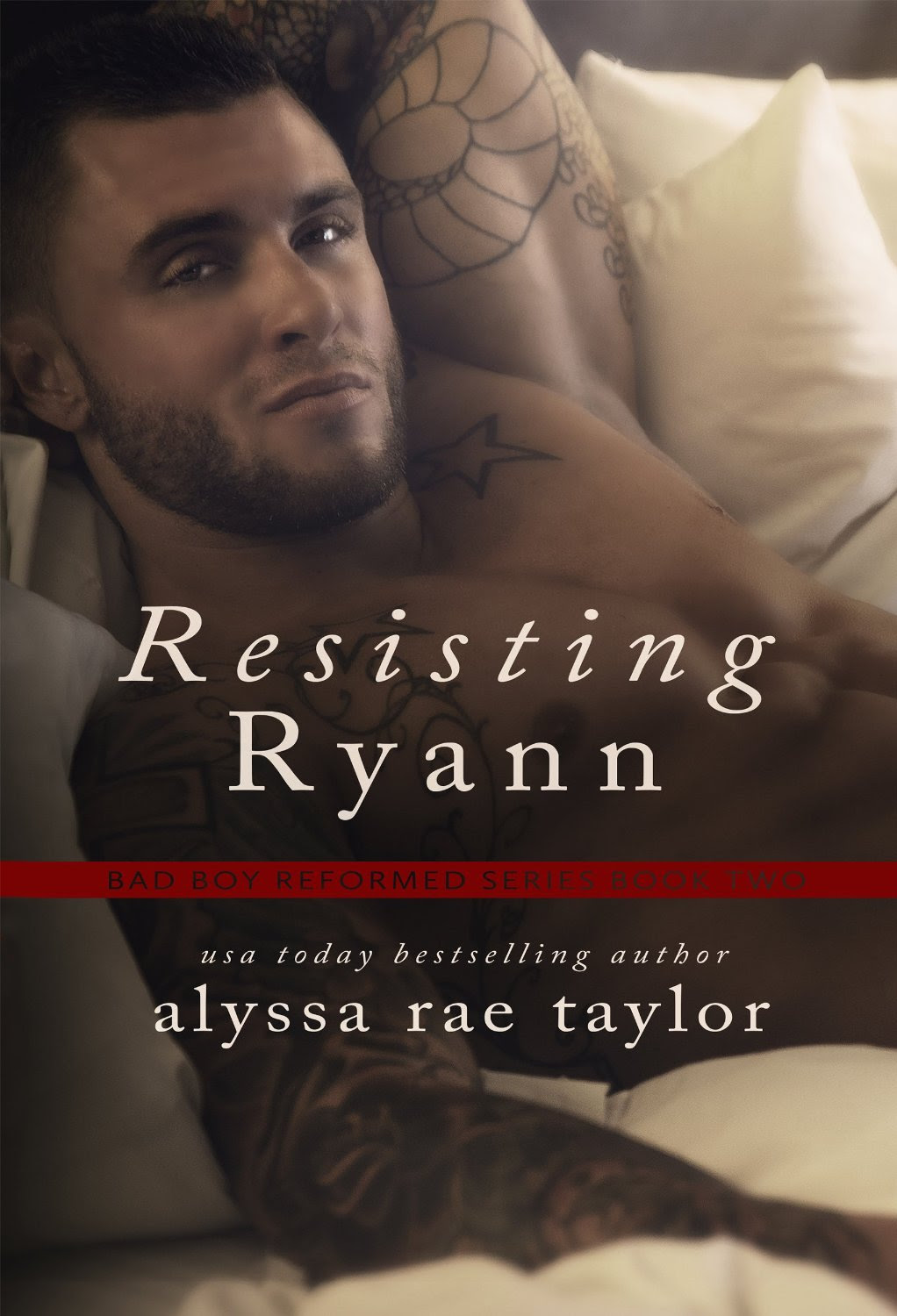 What happens when the person you love becomes threatened by your very existence? How far will you go to keep them safe?

Luke Ryann will do anything to protect the woman he loves, even if it means shattering her heart. When the mystery of his past comes back to haunt him, he leaves Reese behind and enters the life of crime he had worked so hard to escape. When all is said and done, will he be able to get out of this alive, or will he be in over his head?

She’s been in love with him since her childhood, but now she questions everything. After Reese Johnson discovers Luke’s disappearance has nothing to do with the MMA, she faces a difficult choice. Can she find it in her heart to forgive him? Or will the secrets and lies be too damaging for her to trust again? Will this couple ever have a chance? You know what they say.

USA Today Bestselling author Alyssa Rae Taylor lives in Phoenix, Arizona with her husband, their three daughters, two English bulldogs and a miniature pig. Her hobbies include reading, writing, watching Sam & Dean Winchester, fight off scary creatures on the WB, Sons of Anarchy and reality television. She enjoys stories that tug at her emotions and include lots of sexual tension. Her dream is to travel the world with her husband and children beside her. The first time she started writing, she couldn’t stop, which leads to the publishing of the Bad Boy Reformed Series.