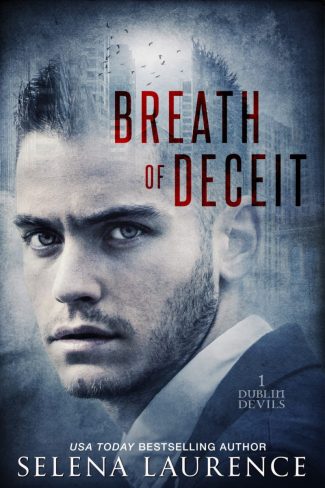 The Departed gets a modern upgrade with the injection of cybercrime and four sexy Irish mob brothers fighting to stay alive amidst drug deals and FBI probes.

Cian MacFarlane is the oldest son of Chicago's reigning crime family. Now the defacto boss of the organization after his father's retirement, Cian is feared by his enemies and revered by his brothers. But what if Cian isn't all he seems to be? What if his end game isn't to maintain his father's empire but to topple it? As the MacFarlanes broker a deal with the owner of the world's largest dark web site, Cian brokers a deal with the FBI. But when he meets Lila Rodriguez, a genius hacker working with the dark web, his feelings for her only make life more complex.

Determined to save his brothers, even if it means sacrificing himself, Cian lives moment to moment in a deadly underworld of cybercrime, drug deals, federal agents, and a vengeful parent who won't hesitate to remind his oldest son what it means to be a MacFarlane. Through it all, Cian fights for his brothers to make it out of Chicagoland crime. But will the pieces fall into place before his breath of deceit is discovered? 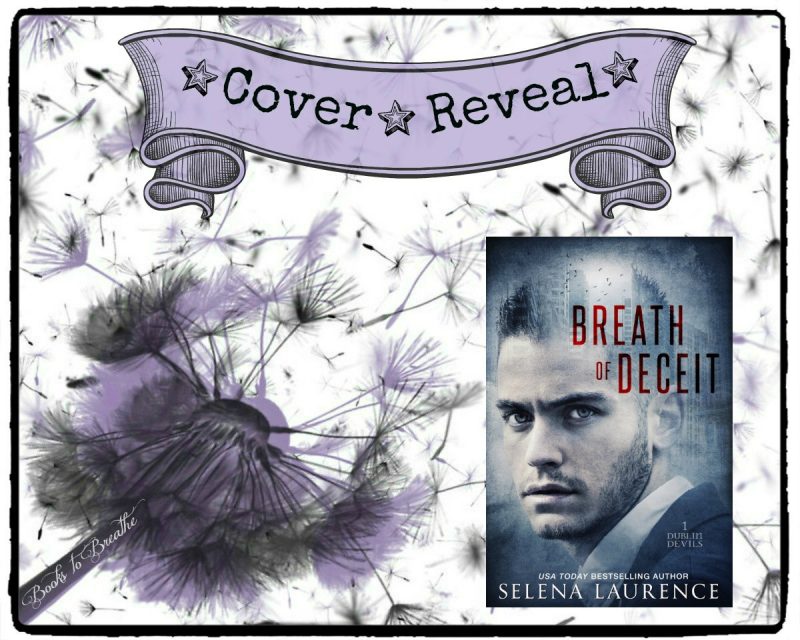 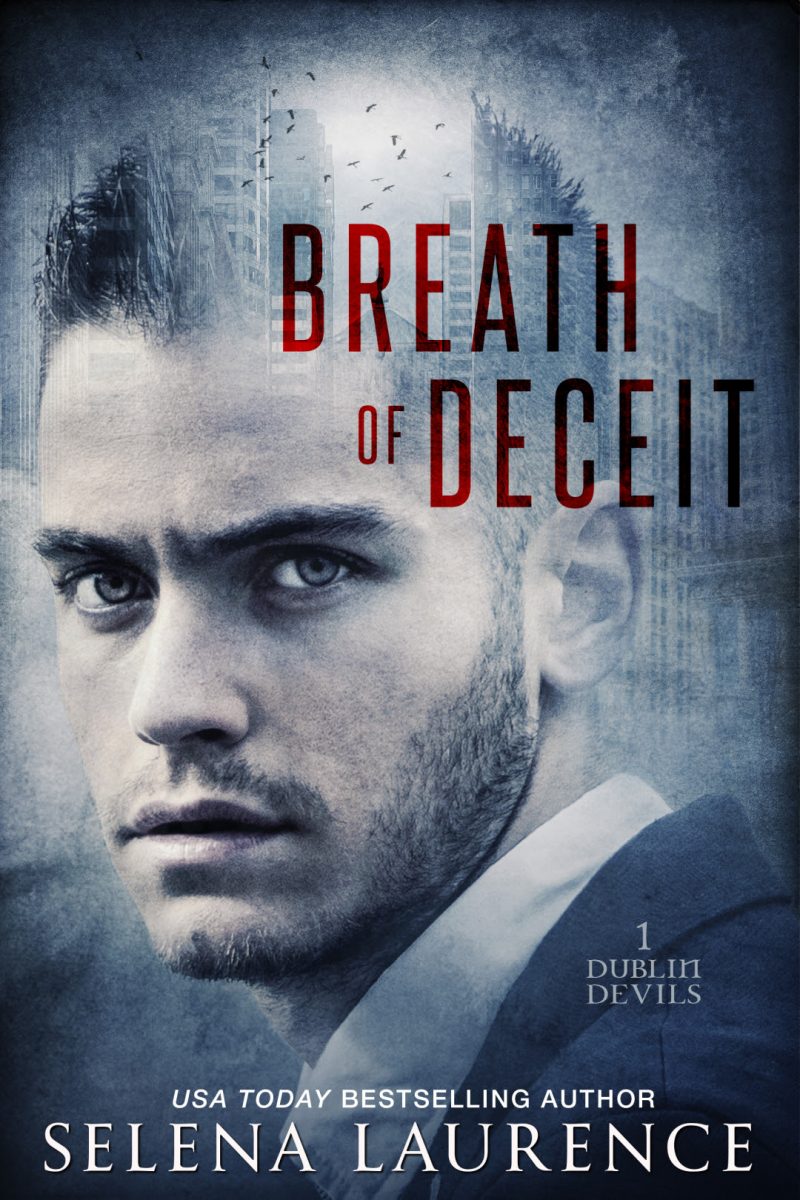 The text came at six am on a Tuesday, and all Lila could think was that Cian MacFarlane must be nothing like Tony Soprano because she knew for a fact Tony stayed up all night snorting coke and screwing hookers, and wouldn’t have been caught dead texting people at six am.

We need to meet. Eight am at Starbucks?

Lila squinted at the phone, because unlike her mobster associate, she was not normally awake at six am—business in the world of the dark web started sometime around ten—and had been sleeping soundly before his texts started chiming in her ear.

Now the only question was what the hell did the man want at such an ungodly hour?

She waited for a response, her tension ratcheting up as the little dots danced on the screen while he typed. Her judgement at six am wasn’t the best. Maybe she shouldn’t have mouthed off to the mobster.

But when the answer finally came, it took her breath away, and not out of fear. No, it was breath stealing for an entirely different reason.

I was thinking about you all night, so it seemed only natural to contact you first thing this morning. Will nine work?

Lila stared down at the phone, a slight tremor passing through her body.

I’m not sure what to make of that she typed out.

I’m not either he replied quickly. But regardless we need to discuss the project.

She agreed to the nine am meeting and spent ninety minutes lying in bed, trying desperately to go back to sleep. When it became apparent she was wasting her time she climbed off the nine thousand dollar mattress she’d splurged on with her ill gotten gains, and went to the shower, trying not to think about the scary guy she had to go meet with.

At nine oh five Lila walked into what seemed to now be “their” Starbucks. She stifled the urge to slap the inner her who would think of hot mobster Cian MacFarlane in any context that resulted in “we.”

“Good Morning,” he said as she arrived at the table he’d staked out in a back corner away from the front windows and all the activity of the fancy reserve coffee bar. She wondered if he always sat away from glass in case of drive bys. While she had to worry about getting caught up in an investigation of dark web activity and finding the FBI on her doorstep someday, she never had to fear for her safety walking around in the world. She was hidden behind some of the thickest virtual walls ever erected. Almost no one knew who she was, what her real name was, or how she earned her living, and it kept her relatively safe. She couldn’t help but wonder what it was like to be a moving target every time you set foot outside your armored car.

Lila gave Cian a small nod of her head in acknowledgment before sitting in the chair he’d pulled out for her in a gesture that was oddly gentleman like.

“What can I get you for breakfast?” he asked.

She peered at him, her brain still somewhat foggy from lack of sleep. “How do you know I haven’t eaten already?”

“Because I woke you up far too early and you spent the next two hours trying desperately to go back to sleep before you finally had to crawl out of bed and rush to get here five minutes late.”

She stared at him, disgusted by how accurate his assessment was. “It was only an hour and a half,” she muttered.

Selena Laurence lives in the foothills of the Rocky Mountains and spends a hell of a lot of time at soccer games, on her laptop, and reading. She requires a Mocha Latte every day to function, keeps a goldendoodle at her feet most of the time, and has more kids than she knows what to do with. Her husband, Mr. Laurence, spends as much time as he can at the office and the gym in order to avoid the kids, the dog, the laptop and the reading, but he always shows up for the soccer games, and he makes a mean Mocha Latte. 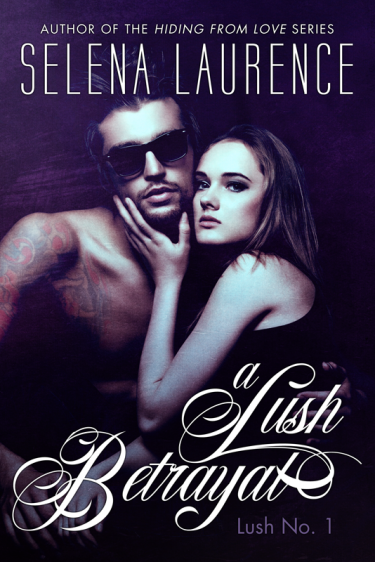