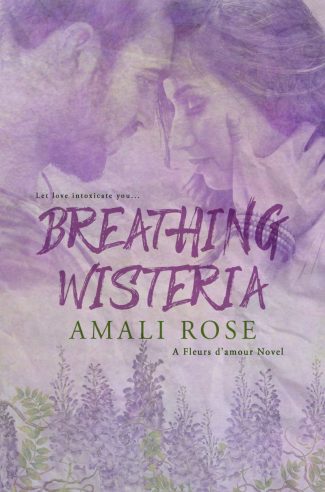 Life turned her into a realist years ago when she lost everything she truly loved.

Wyatt knows there is no happily ever after for her. No white knight coming to her rescue and that’s perfectly fine. She is more than capable of saving herself.

Enter Flynn Maguire. He’s been running from his demons for a decade, hiding in plain sight and determined to forget. No longer able to live the lie, he hunts down the woman he destroyed in a misguided effort to save her.

Wyatt is determined never to repeat the past. Flynn is determined to reclaim the life that should have been his. But determination will only get you so far, and when the glare of public opinion viciously shines on their past, they can either stand united or fall divided. 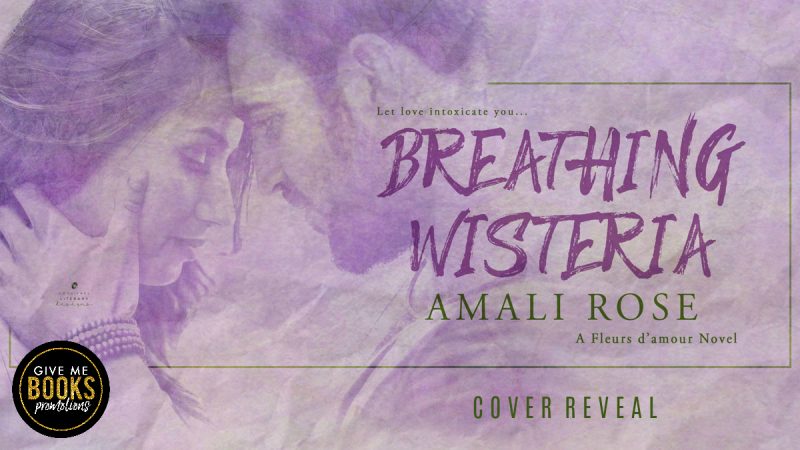 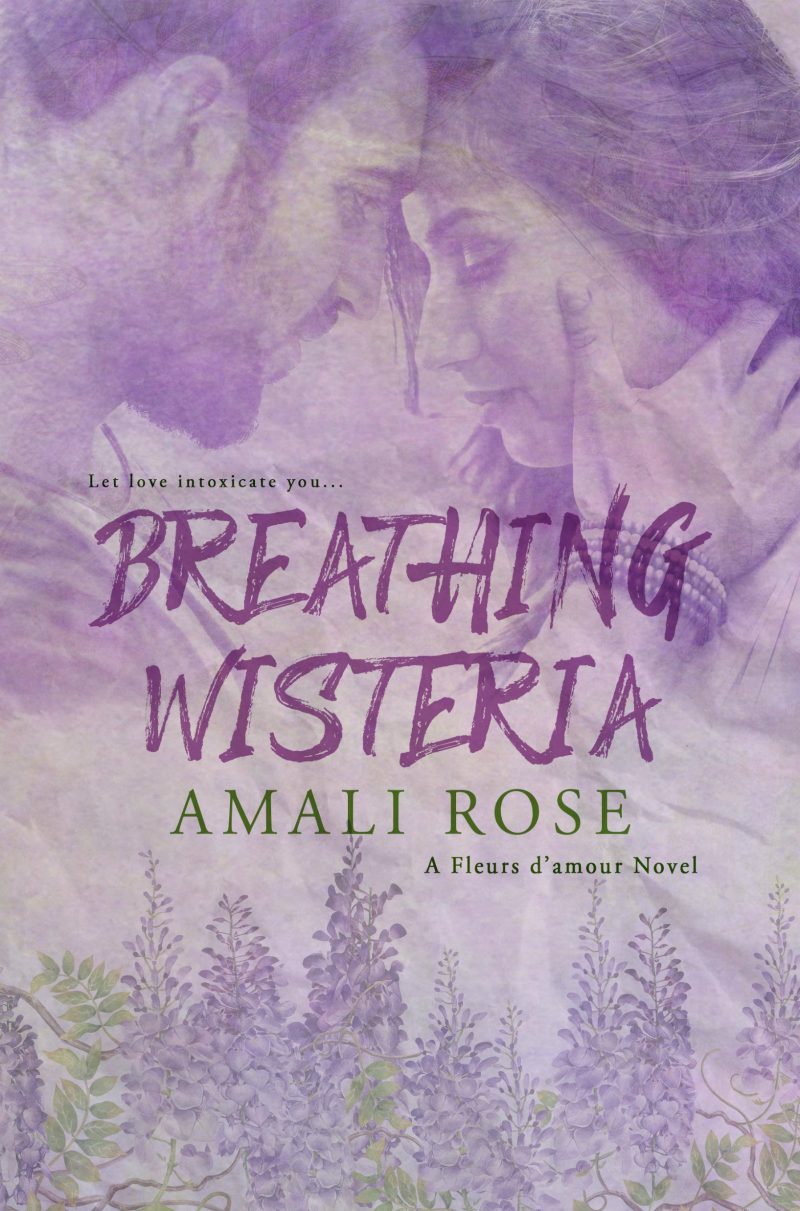 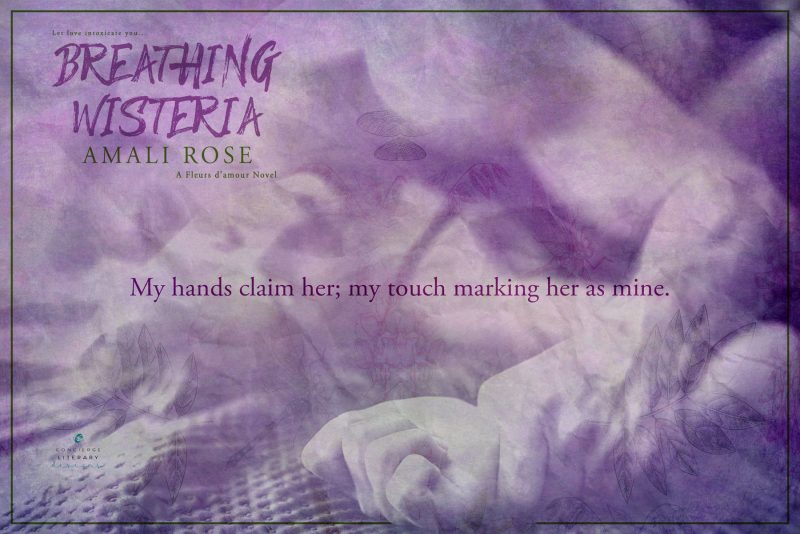 My nostrils twitch as the subtle acrid smell hits them and a sliver of unease curls itself around my consciousness.

The club is crowded, and I’m jostled carelessly between a sea of sweaty bodies. My hand instinctively finds my belly and I internally curse Flynn for convincing me to come tonight.

I crane my neck, searching for the source of the putrid smell, but I can barely see past the people surrounding me. Their clammy skin pressing against my own combined with their loud voices ringing in my ear, the atmosphere practically suffocates me.

My breathing begins to quicken. Short, shallow breaths that I have to fight to get into my lungs, heighten my anxiety and the mild apprehension I was feeling morphs quickly into full-blown dread that thrashes violently through my veins.

Closing my eyes, I try to block out the crowd around me and concentrate on Flynn’s voice, which floats above the cheers and catcalls. My vision is blocked from my position over here, along the side of the room where I, wrongly, assumed I could avoid the crush of the congested dance floor.

That’s when it happens.

With my eyes squeezed shut, one hand pressed against my hammering chest and the other curled protectively over my stomach. My brain shuts down, focusing only on the voice of the man I love, singing the song he wrote about us. About cherry Chapstick and cheap beer.

The moment my life was forever changed.

Hundreds of bodies pushing, fighting each other, chased by the cruel heat and wicked burn.

I’m shoved forcefully up against the wall as people lose all sense of decency in their own fight for safety. My eyes flicker to my left and I see the orange flames dancing with the plumes of black smoke above the stage. My heart sinks and I unconsciously begin fighting against the crowd. Sweat prickles along every inch of my skin and I fight every instinct in me as I try to make my way toward Flynn.

A tall guy stops right in front of me, his face is panicked, and I can see a fear in his eyes that I know is echoed in my own. He bends down and grabs my shoulders, his fingertips digging in painfully. “Go the other way!” he screams in my face, his spit coating me. Shaking my head, I push past him and hear him mutter, “Stupid bitch.”

The pungent smoke has filled the room and as my lungs struggle to cope, screaming for fresh air, I become disoriented. I spin around, my eyes burning while I attempt to gather my wits. But when a stray elbow connects with my already aching temple, I lose my balance, falling to the ground. And in a moment that I know will forever be imprinted on me, amidst the cacophony of terrified screams, flailing bodies, and heart-wrenching terror, I lose everything that I love. 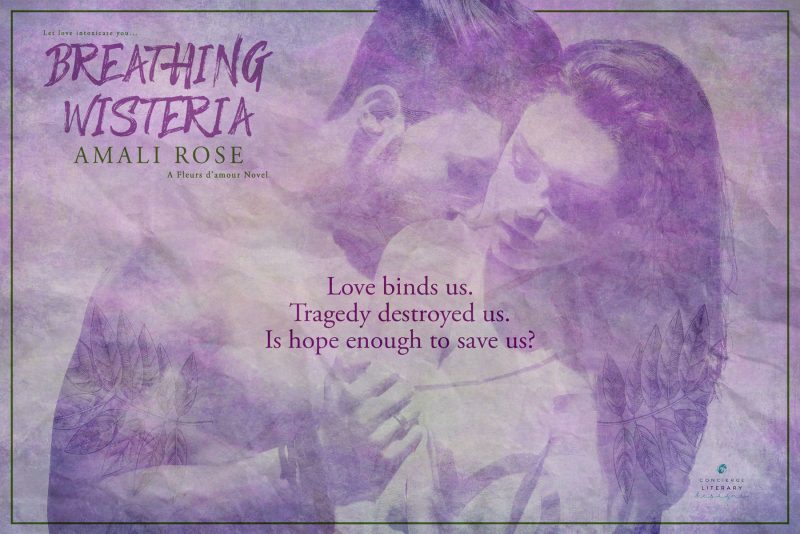 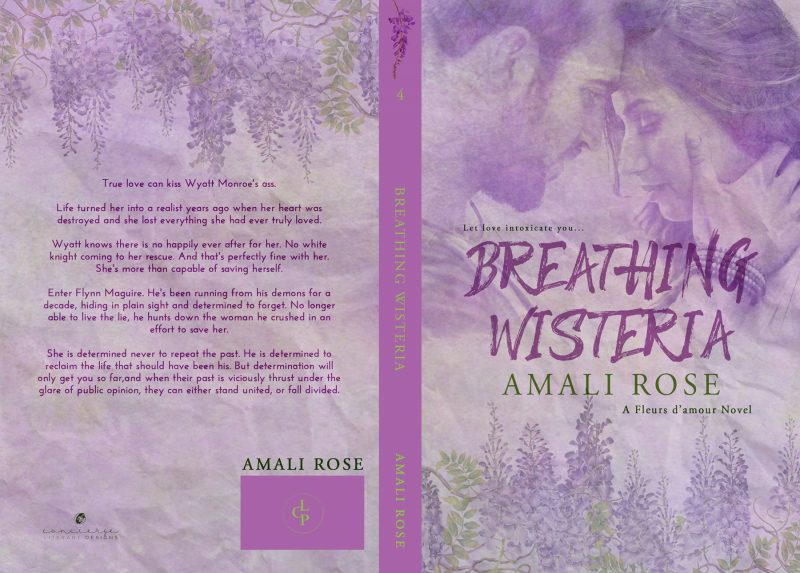 Under The Cherry Blossoms 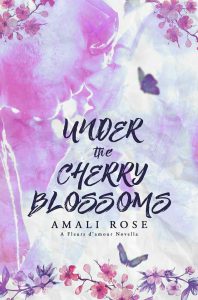 When Skye’s past collides with her present, will it be enough to heal her or will it break her beyond repair?

Skye Emery believes in true love.
A romantic idealist, she believes that everyone will get their happy ending. Everyone except her.

After drowning in the devastation left behind by a cheating father, keeping men at arms length and finding solace in a dirty book and a pint of ice cream is a safer option.

Enter Ben Mackinnon. The sexy reformed manwhore with a complicated past of his own, he overwhelms her with his perfect mix of sweet sincerity and dirty talking dominance.

When Skye and Ben stumble upon a childhood memory that connects them, Skye’s walls begin to tumble down. But when Ben’s past threatens to tear them apart she’s torn between running to protect her heart, or fighting for the only relationship she has ever invested in. 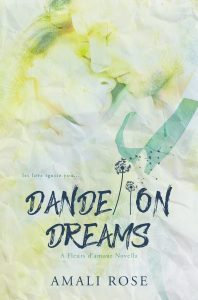 When feisty clashes with dominant, the results are bound to be explosive…

Cassidy Jensen has known true love.
With a wild heart and a fierce spirit she lives life passionately, determined to embrace all it has to offer.

After a crushing loss she fights to regain her sense of self, attempting to rediscover the happiness that she knows can exist. However, one bad experience after another has Cassidy questioning whether lightning can strike twice.

Enter Mason Alexander. He is everything she doesn’t want. Guarded, aloof and a workaholic; the only emotion he ignites in her is frustration.

When Mason and Cassidy are thrown together and forced to work with each other, they must learn to navigate their new relationship. Along the way proving that sometimes what you want isn’t always what you need. 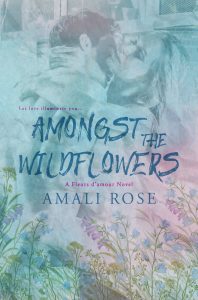 Will taking the leap from friends to lovers lead to a happily ever after, or will it destroy every dream they ever had?

Layla Jensen dreams of true love.
A quiet soul, she walks through life with one simple goal. Stay invisible in a world where she’s never felt enough.

After living in the shadow of her beautiful, vivacious sister and believing she never measured up, Layla has withdrawn into herself, watching life pass her by.

Enter Ethan Miller. Confidant, carefree and outgoing, he is the opposite of Layla in every way. He is also the one person who sees her. Who has always seen her.

With Ethan back in her life, Layla is reminded of the love she once craved and her heart slowly comes back to life. But as they fight to make their dream a reality, their happiness is placed in jeopardy from a threat they never saw coming.

Amali Rose is an Australian author, and former blogger, who released her debut novella in 2017.

A self confessed bookworm, her love affair with the written word began as a child, with The Magic Faraway Tree. Her tastes have grown and evolved over the years, and after stumbling into the indie community a few years ago, she discovered her passion for romance with a side of smut.

Cover Reveal: Beyond the Pale by Jennifer Millikin 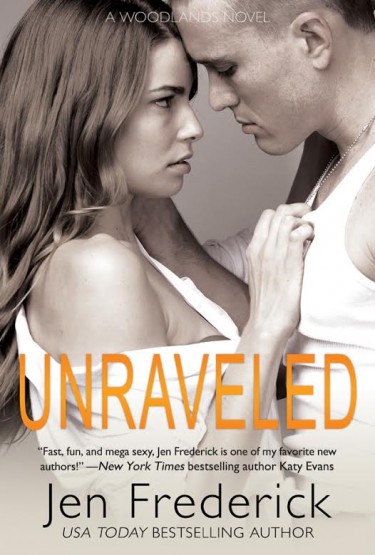