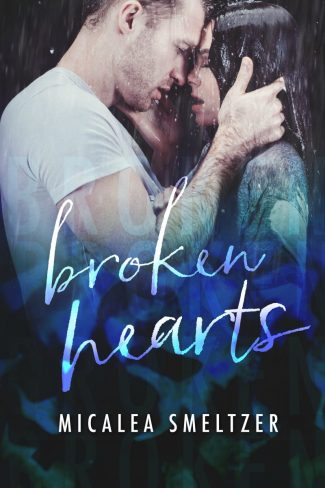 After everything we’ve been through, I thought we could weather any storm.

But this is one thing neither of us ever saw coming.

Jace and Nova have learned to roll with the punches—they’ve had to.
The last few years have been bliss-filled and better than they imagined, but they’re ready to take the next step.

Life apparently has other plans.

Sometimes you have to fight for what you want, and for Jace and Nova they’ll have to battle this war together, or lose it all in the process.

Series: Light in the Dark #5 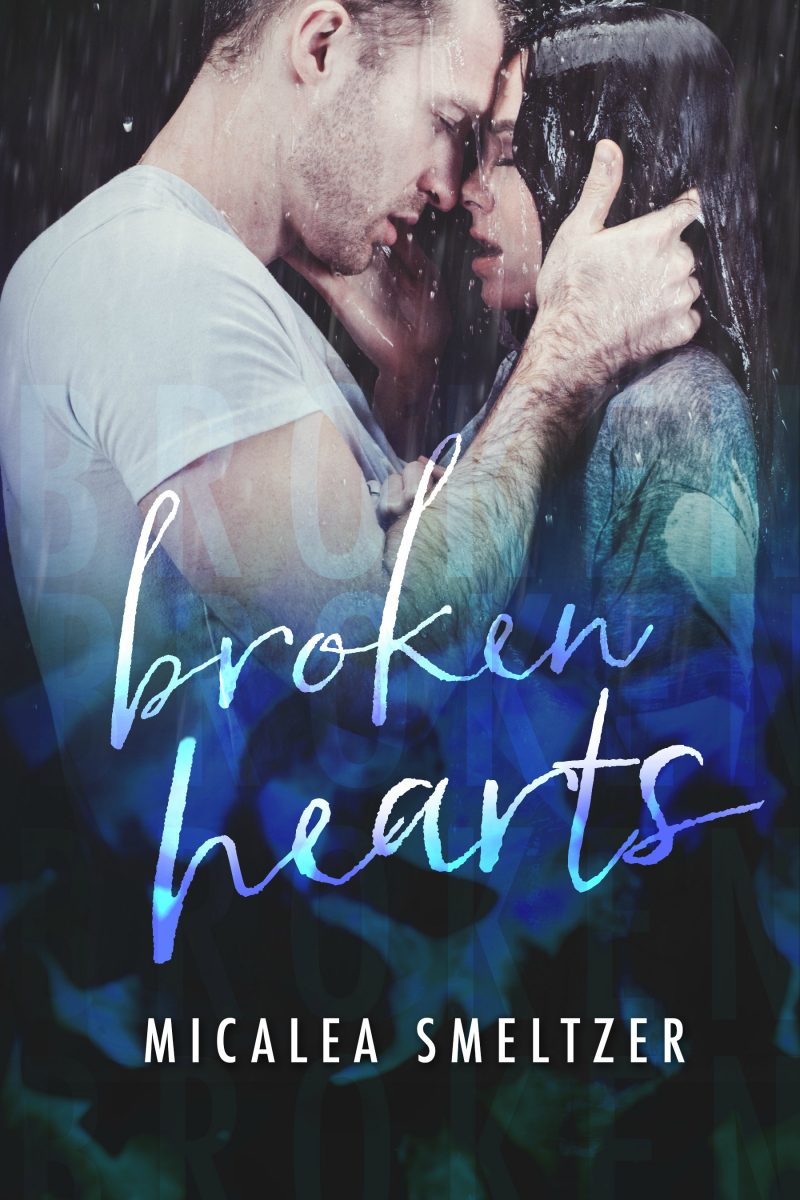 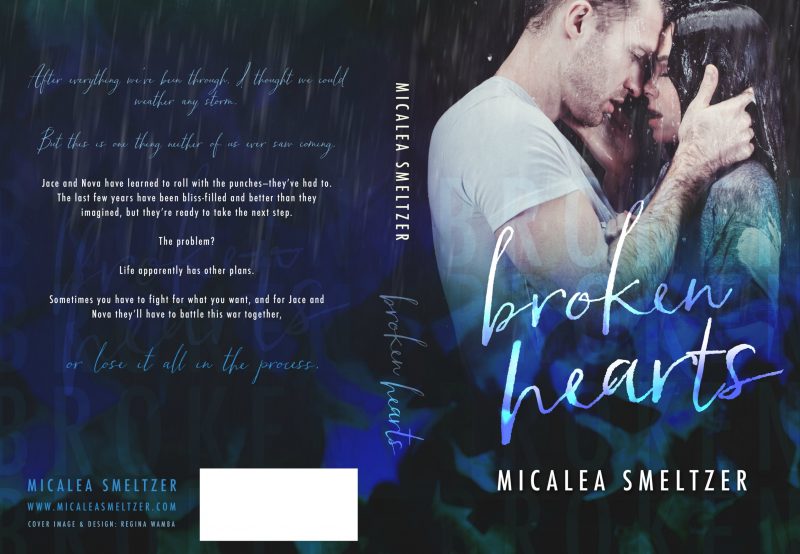 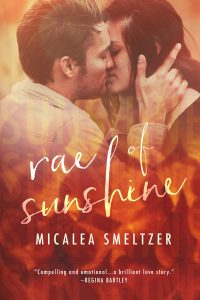 Rae Wilder wants nothing but a do over—but life doesn’t work that way. She’s stuck living out the consequences of her actions. At times the burden feels unbearable.

College is supposed to be her second chance.

No one to know what she did.

Despite that, she has still vowed to avoid everyone and everything at all costs.

Unfortunately for her, an accidental run-in with the campus heartthrob, Cade Montgomery, derails that plan.

He’s determined to thaw the ice around her heart and expose the girl she used to be. He wants to show her that life is worth living for and that she really is a Rae of Sunshine. 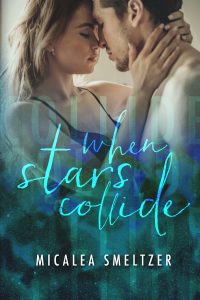 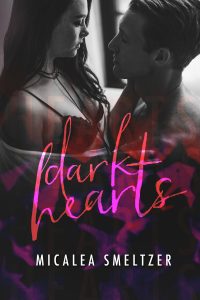 I’ve learned that not everything is what it seems. If you start to look too close, you uncover things people don’t want you to see. It’s why I hide. It’s why no one knows the real me. But he sees me. He sees the darkness in my heart but he’s not afraid, because he’s like me. They say opposites attract, but we’re proof that like-and-like are a far more potent combination.

Novalee Clarke is hiding from a past she wants to leave behind, and Jacen Kensington is running from his.

The thing about hiding and running is eventually the thing you’re trying to escape catches up to you.

And when it does? 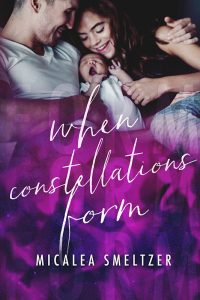 First came marriage…
Then came love…
Now comes baby in a baby carriage.
So, at least we did one thing in order, right?

It’s been three years since Xander and Thea’s impromptu Vegas wedding. Since then, they’ve dealt with family drama, his grueling NFL schedule, and her college classes. Now that Thea’s graduated from college, it’s finally time for them to move out and start their life together.

Things couldn’t be any more perfect.

And then a curveball is thrown their way.

Midnight feedings and a screaming infant wasn’t a part of Thea’s five-year plan, but, suddenly, it’s very much her soon-to-be reality. Xander is thrilled at the prospect of parenthood while Thea can’t wrap her head around it.

But, ready or not, here comes baby. 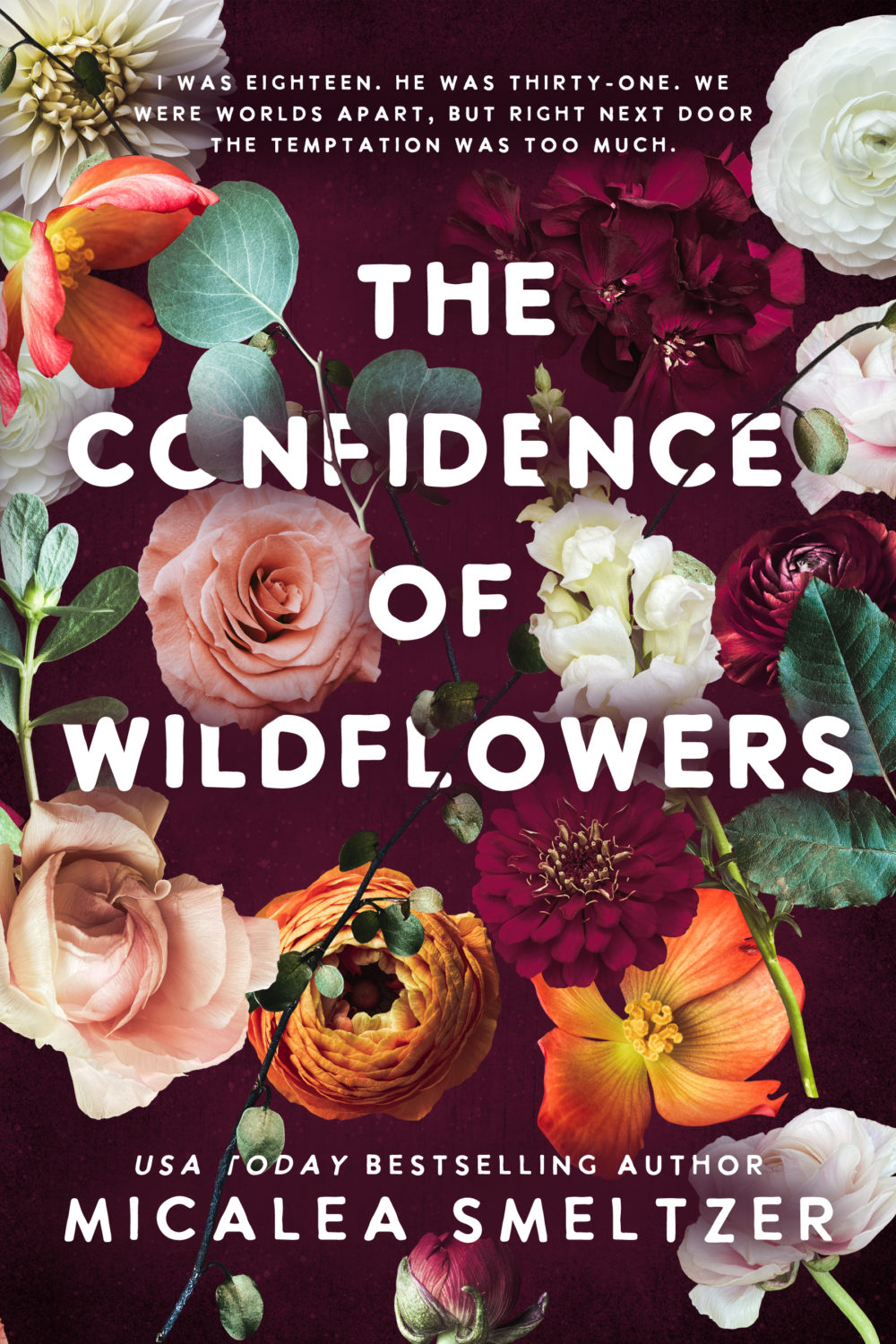