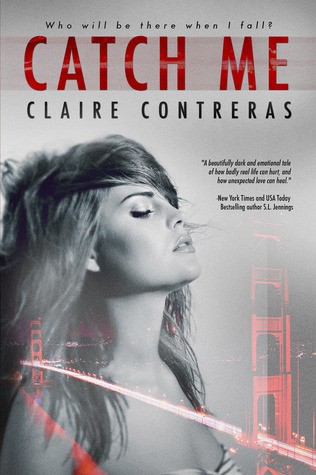 In the past, I've always been given everything I've wanted, but nothing that I truly needed. I've experienced a lot of things in my twenty-five years, everything except the one thing I want. It's the one thing that can’t be bought. It can't even be taken, it has to be given. And nobody has ever given it to me, not really anyway.

Music is the center of both our lives, but as he found his place in it, I lost my way. He soared, while I spiraled down a destructive path.
I lost myself in more ways than I can count.

The ironic thing is that I didn’t realize how lost I was until he found me.

And now that he has, I have to wonder if he'll stay around long enough to catch me.

He never takes his eyes off of me as he crosses the street. He walks around a group of people, purposely stepping to my side. There’s no time for formal hellos in the middle of the street, and I’m glad for that because I don’t want to introduce him to my brother and do the whole shebang in a crowded street. My smile is fixed on my face as he approaches, also smiling at me, his eyes crinkling in mischief. When he brushes past me, he takes my hand and squeezes it slightly. It’s just a squeeze. Just. But it’s enough to get my heart pumping, my blood tingling, and my eyes widening as if I’ve been caught doing something wrong, which I know is ridiculous, but that’s how his touch makes me feel. 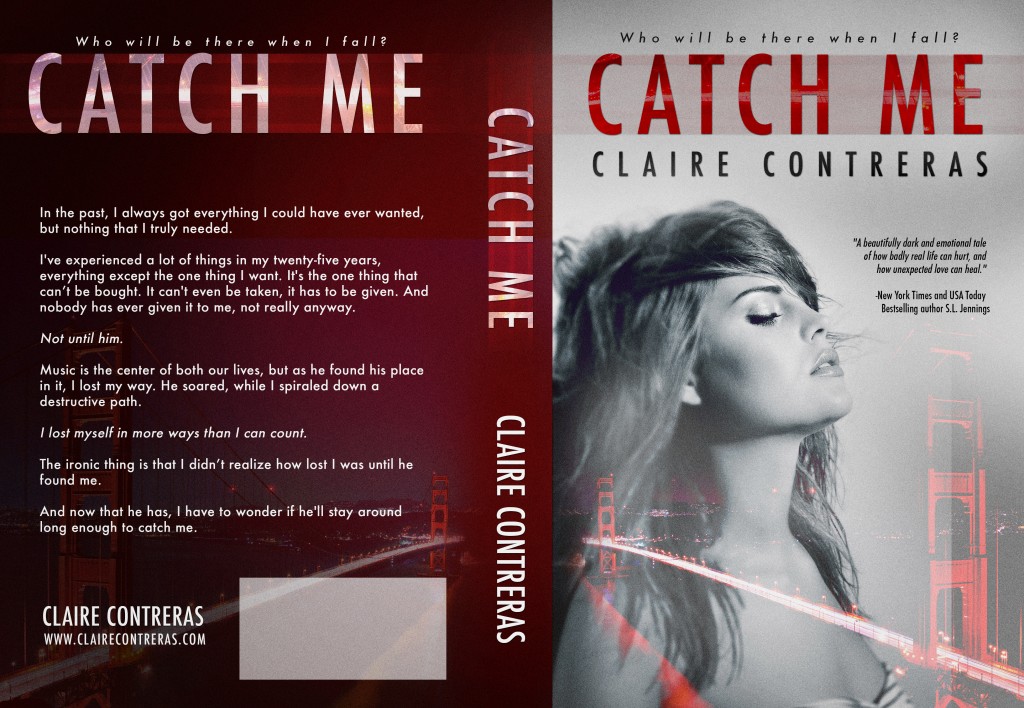 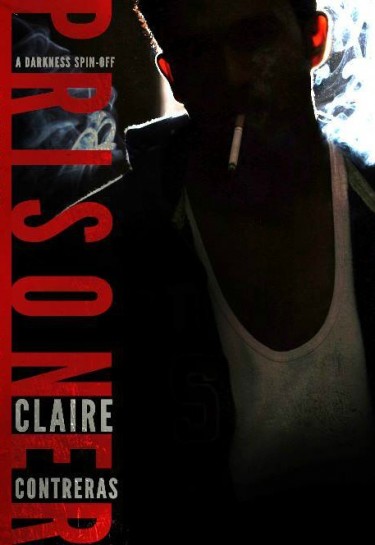