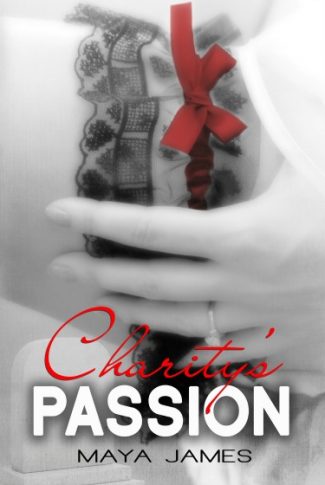 Charity Powers and Justin Collins face down their final challenges and elicit desires in the last of their passionate series. Almost a year has passed since their romance began and they’ve overcome obstacles together that they could never have endured alone—and they’ll need each other now more than ever!

Their powerful love is ready and eager for the next evolution of their relationship, but Brian Marker has returned for his revenge. The gifted assassin in Justin can sense the ruthless killer all around them, hunting them, closing in, and it’s time to begin the plans he’s been protecting from everyone, even Charity. Senator Lewis moves closer to the presidential candidacy with Panther’s help, and a power struggle larger than anyone was prepared for unfolds around them. Panther Inc. must pass hands to Garrett so Justin and Charity can run across the world to drive their stalker out into the open to face them.

But there are always dark and dangerous corners and those wicked souls hiding within them. With the light at the end of the tunnel before them so bright that they can see the rest of their happy lives together, will Charity and Justin make it to God’s alter in bliss—or tragedy? 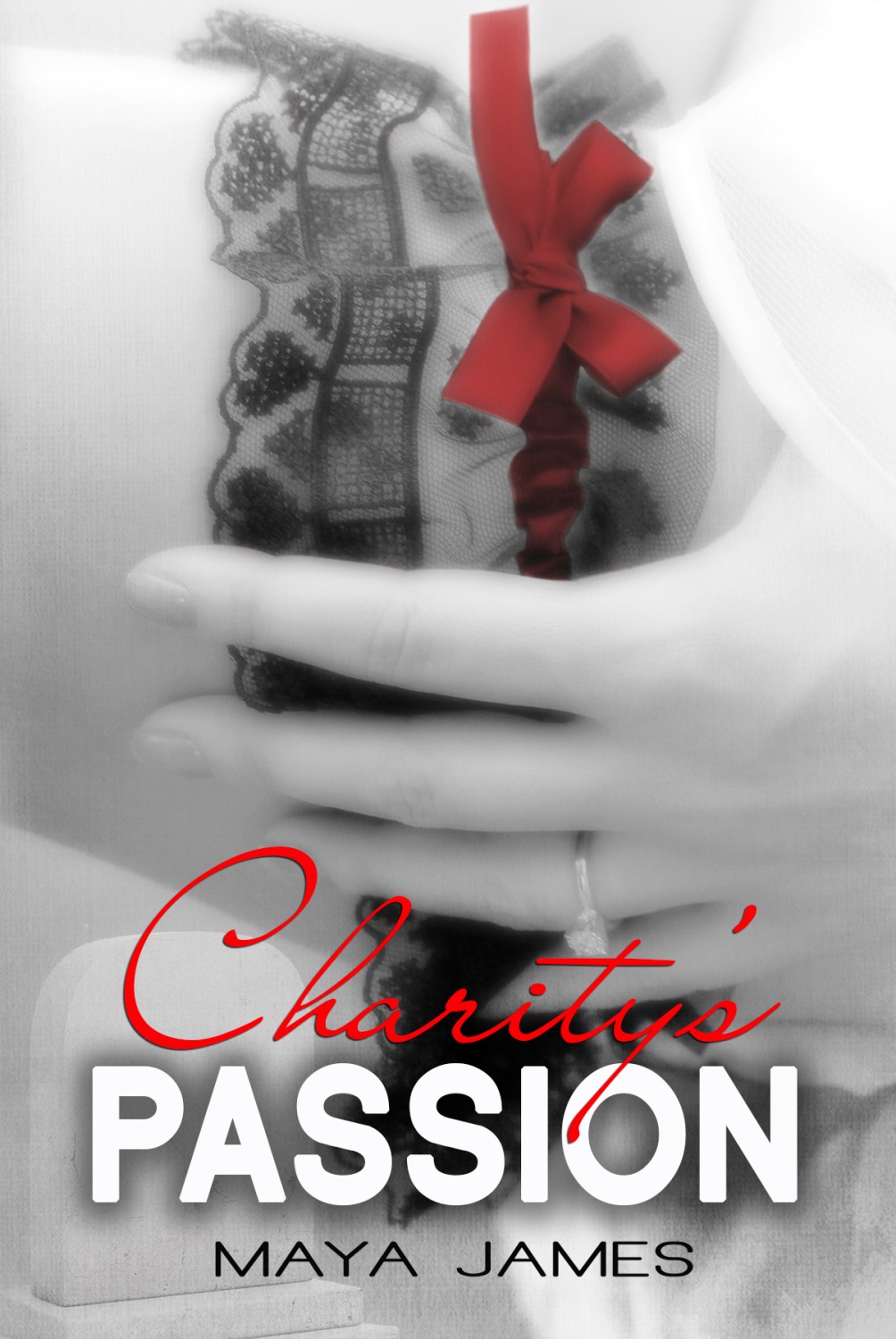 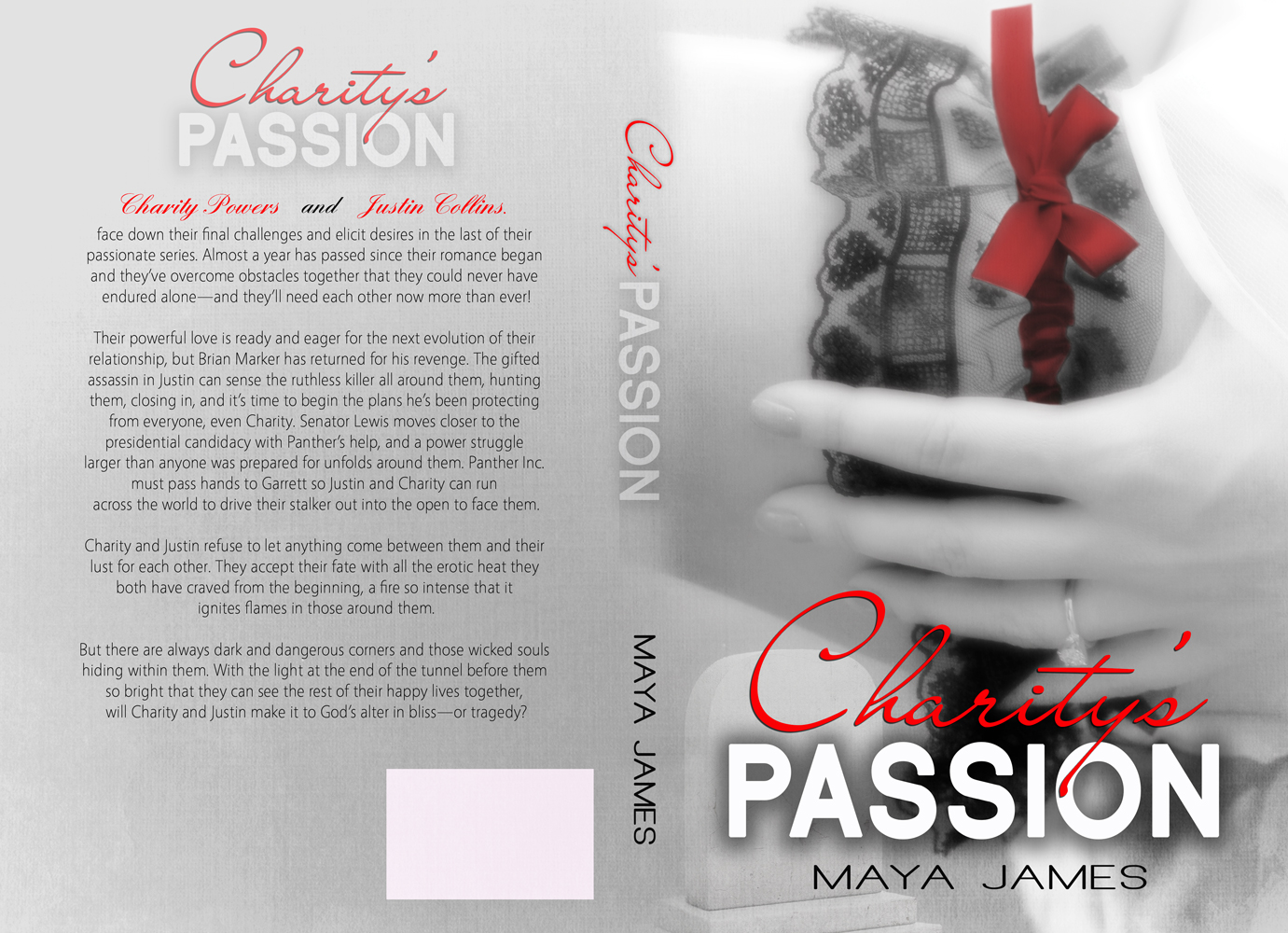 I’m very passionate about writing stories full of love, lust, eroticism, and strong characters entwined around each other in an interesting, suspenseful journey.

East coast born and raised, I’m married, extremely happily, with 4 kids, 3 of which are now young adults (not sure when that happened).

I’m a COO in my technology-based “day job,” which requires a mix of technical and creative writing for both internal and client-facing materials, but it was not satisfying my artistic spirit. Writing the “Charity” series has been absolutely fulfilling and exciting.

My favorite writing takes place on my phone while lying on the Southernmost Beach in Key West, where I try to go at least twice a year.

Cover Reveal: This Woman (This Man: The Story from Jesse #1) by Jodi Ellen Malpas