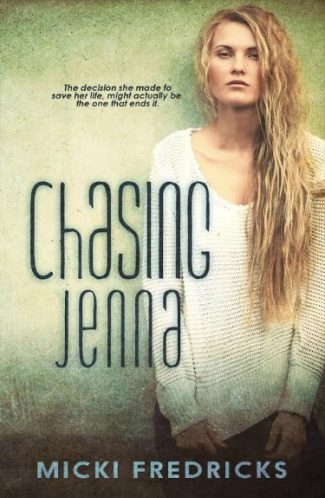 Twenty year old Jenna Clausen has one chance to change her life… and she's going to take it.

Leaving the darkness of her life two hundred miles behind her, Jenna arrives at the one place that could save her…college. Pushing her fears aside while gathering all of her courage, she steps out into her new life, and right into the sights of Cale Davis.

Cale is part of the most elite house on campus simply called, The Brotherhood. It’s an exclusive house with one rule for membership, either you are born into The Brotherhood or you’re not. Cale makes it a priority to get what he wants…and he wants Jenna. He sets a plan into motion to make Jenna his.

There is however, one flaw to Cale’s plan, Ryan Kitson. Also a fellow Brother in the House, he is a Cale-approved study partner for Jenna. But when her feelings for Ryan start to grow, Jenna has another decision to make….one she couldn't possibly have understood the dangers of.

She suddenly finds herself engulfed by a lifestyle so dark and twisted she can’t find a way out. On the run and unsure who to trust, she spirals deeper and deeper into her nightmare. Jenna struggles to put all the pieces together until it finally becomes clear… The decision she made to save her life, might actually be the one that ends it.

**This book is a Romantic Suspense for mature audiences, 18+ due to dark topics with references to both sexual and violent situations.* 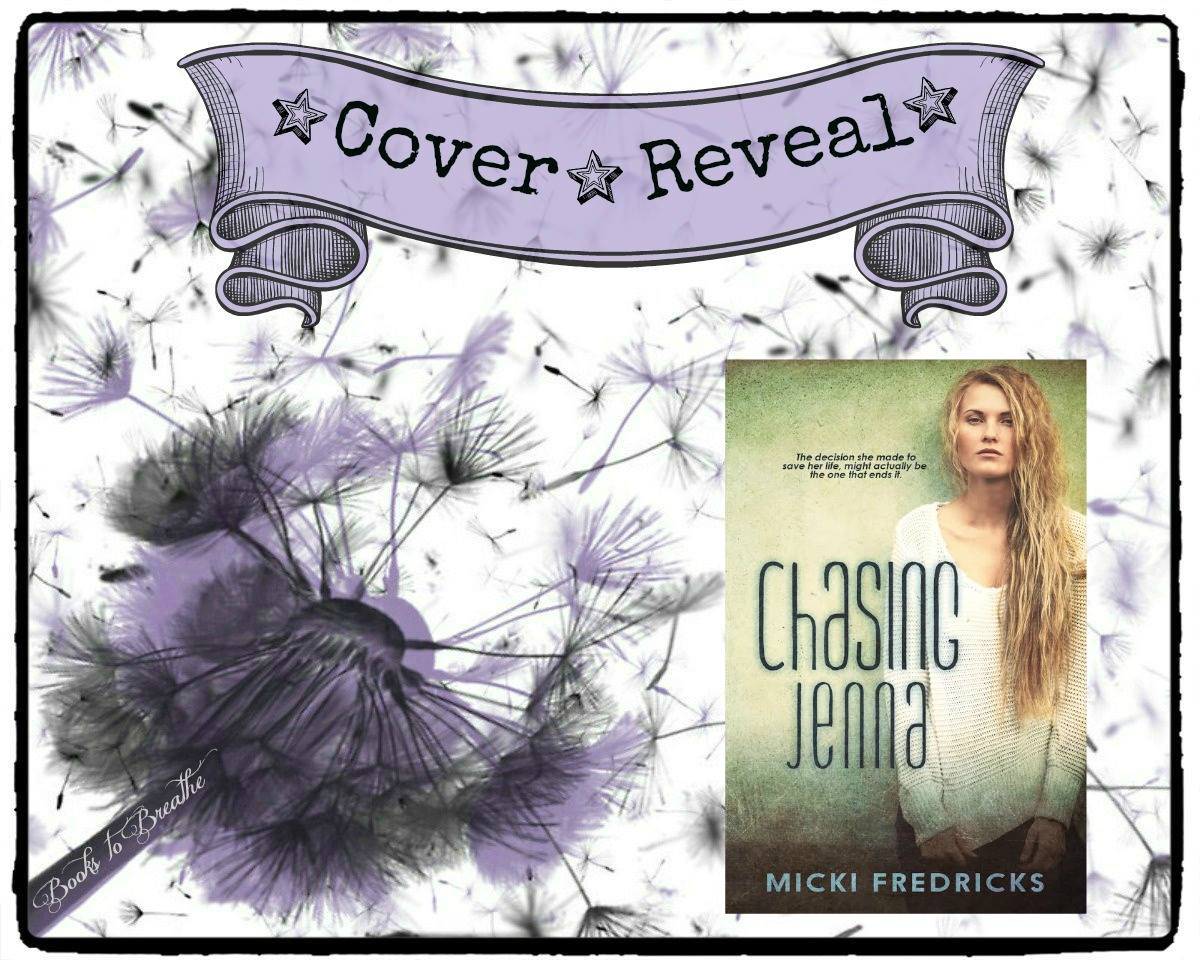 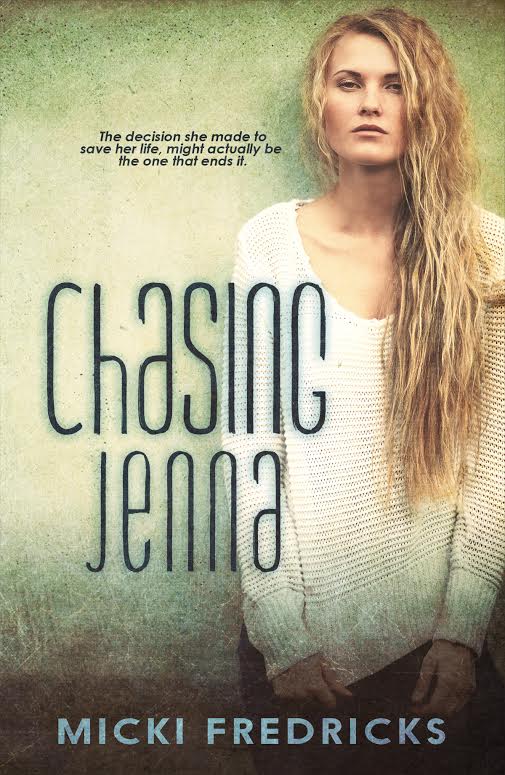 The empty notebook page stared back at me, making my restlessness worse. I chewed on my pen, another nervous habit of mine, as the instructor blabbed on about study guides and scheduled quizzes.  This morning had gone so far off track, I wasn’t sure how to recover.

I shifted casually in my seat, acting like I couldn’t get comfortable. Honestly, it was to sneak looks at Ryan.  Leaned back into his seat, one arm draped over the back of his chair and the other resting on his leg, his bad boy demeanor on full display. He was so confident in himself, so comfortable in his own skin.

I sighed quietly and shifted in my seat again, glancing over at him. He looked like the perfect student, until I noticed a smirk forming. He ran his tongue over his bottom lip and nipped at the side of it with his teeth.  Without looking at me, he reached into his bag and held out a piece of paper. It was his schedule.

Keeping his eyes down, he leaned into me and whispered, “Why don’t you look to see if we have any other classes together? You’re making me self-conscious with all that staring.”

A small gasp slipped from my lips and it felt like the floor dropped out of the room. Not only had I been caught, but he called me out. Somehow this morning just got worse.

I reached for the paper but he grabbed my hand.  Amusement flared in his blue eyes as he pulled me toward him. He was enjoying my embarrassment a little too much.

“And please, a favor?  Stop twirling that pen around in your mouth like that. Unless you have an evil plan to make me, and every other guy in here, fail this class miserably.”

My shoulders slumped as I tried to fight back the humiliation that rolled through me. I looked away immediately and hid my face behind his schedule. He chuckled as he leaned back into his chair, the sound of it warmed my heart. 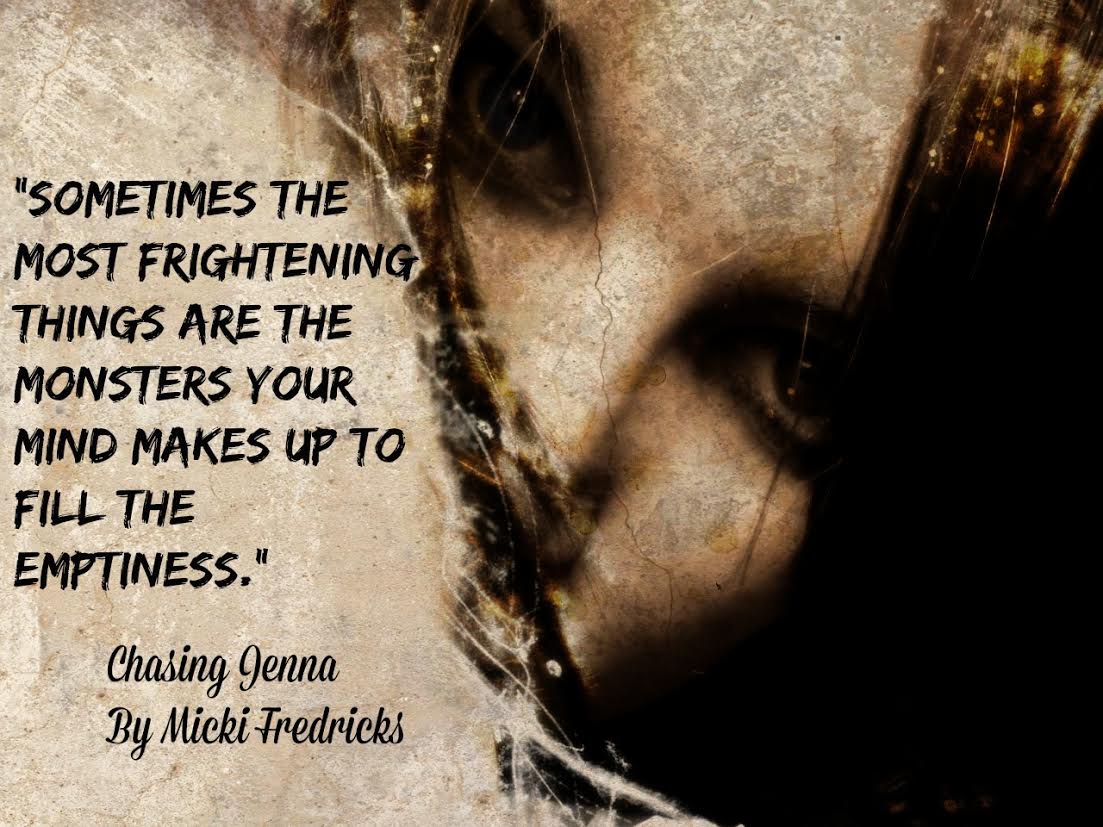 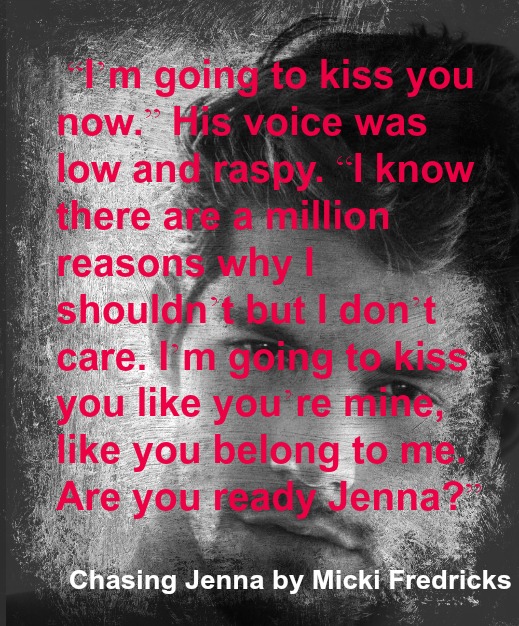 If they’d known about ADHD when I was little, my Ritalin dosage would’ve been OFF THE CHARTS!!

It goes without saying; I spent A LOT of time by myself after the teacher moved my desk out into the hallway. ** Silver lining** With all that alone time on my hands, I used my imagination to make the world interesting.

When I was little, people said I had an “active imagination”. In elementary school, teachers called me a “daydreamer”. My high school counselor said I needed to “learn how to focus” and my college professors warned me to “buckle down”. Before I knew it, it was time to “grow up”.

So that’s what I did. I grew up, got married and had five kids. I work as a full time nurse, active in my church, part of the most amazing book club, blog about books with my best friend and cart small humans to school, football, theater, dance ect. Oh yeah…and write a bit when I can and now people say I’m “talented”.

Moral of my story: Hug your kids, embrace their differences… love them for who they are. Someday, the traits you think are struggles now…Might be what makes them the happiest!

Micki lives in small town Iowa with her husband, kids and a fat Cocker Spaniel named Joey. She is the author of Winds of Darkness, released in February of 2013 and Chasing Jenna, to be released Thanksgiving Day, 2014.

Cover Reveal: Reminders Of Him by Colleen Hoover