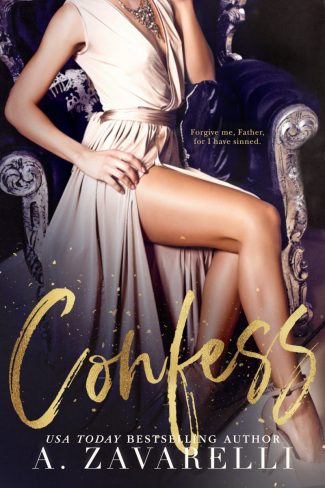 A life free from sin.
For seventeen years, I have lived and breathed those words. But there is no balm to the war inside my soul.
Until her.
The mysterious beauty too lethal to taste. She’s a thief, a con, the essence of everything I loathe. Still, she lures me in with her lying eyes.
In the dark of night, she came to confess her sins, and in the light of morning, I plotted to steal her away.
She will be my ruination. My damnation. My biggest regret.
So help me, God.

A word of advice? Don’t show me your vulnerabilities because I will find a way to exploit them. I learned the hard way to take what I want from life with no regrets.
Until him.
He’s one of the most hated men in America. A soulless criminal attorney. A recluse. And as of five minutes ago, my new husband.
He wants to keep my secrets and collect my tears, but he should know that a wild animal can’t be domesticated.
I don’t know how to love men. I only know how to leave them.
With everything I want. 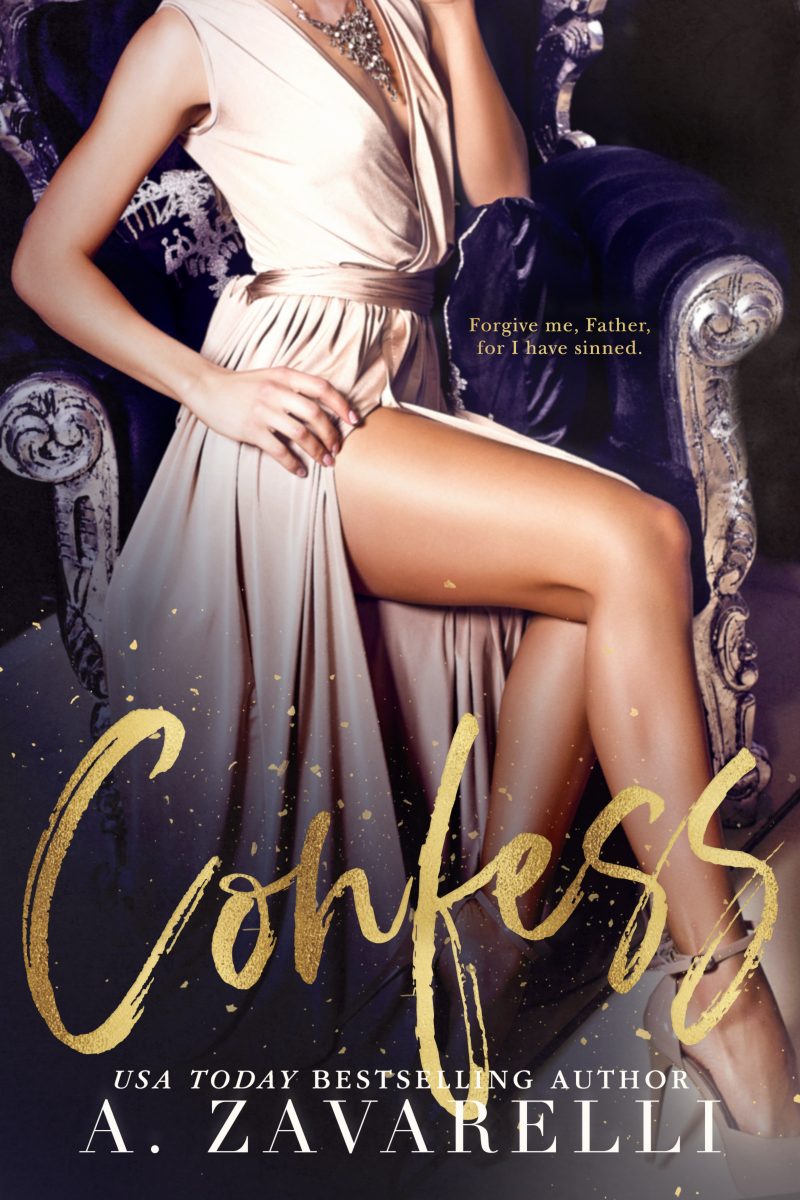 I walked into my office and found the tall, leggy brunette waiting for me. She wasn’t the only one either. Beside her, Ace played around on his phone while Birdie flipped through a magazine.

I wasn’t surprised to see her this soon. In all honesty, I’d expected her to show up at my door last night, demanding to have Ace removed from her presence. But it appeared as though they survived the night, just barely.

“May I have a word with you?” Gypsy asked.

“You may,” I told her as I checked my watch. “In thirty minutes. When my lunch is finished.”

Her eyes narrowed, and she planted her hands on her hips as she stood. “You must be joking.”

“I don’t joke,” I responded flatly.

She stalked forward, stopping only when she’d breached the narrow distance that few people ever dared to try with me. She was reverting to her baser skills of seduction, but I doubted she even realized it. The instinct came naturally to her, often rewarding her with whatever she wanted, and admittedly, it might have worked on me too once.

She smelled of coconut oil and sunshine, and it encouraged a vivid image of her lying out on the beach. I could almost bet that if I were to touch her skin, it would be warm too. So warm that it would be easy to get lost in. She probably counted on it, but I was prepared to let Gypsy know from the start how this game would be played. There were only one set of rules, and they were mine.

“Do you want me to throw a fit?” she threatened as her eyes darted around my office. “Because I will.”

Now that was funny. My lips tilted despite my resolve to remain dry as toast.

“Do you think it would be the first time someone threw a fit in here?” I asked her. “I’m sorry to tell you sweetheart, but it wouldn’t.”

“It would probably be the first time someone accused you of holding them hostage in front of your employees.”

I turned and gestured for her to go ahead.

Her lips tightened, and she clamped down on her jaw. After watching her for so long, these unintelligent threats from her were a disappointment. Of course, she wouldn’t make a scene because she had more to lose than I did.

“Thirty minutes,” I repeated. “I’ll have my secretary call for you when I’m finished.”

I walked into my office and shut the door behind me. 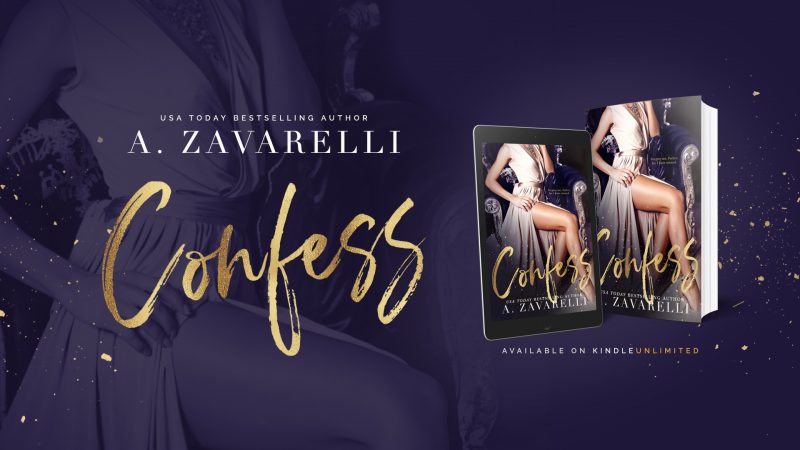 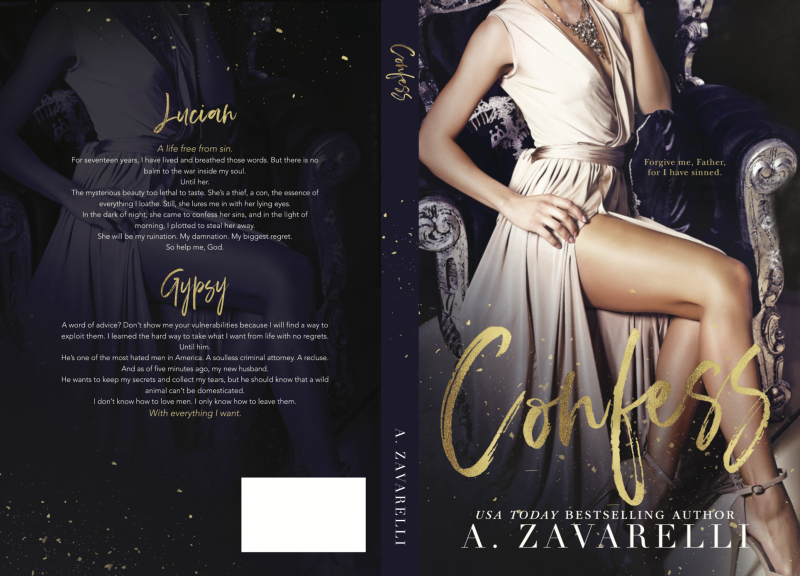 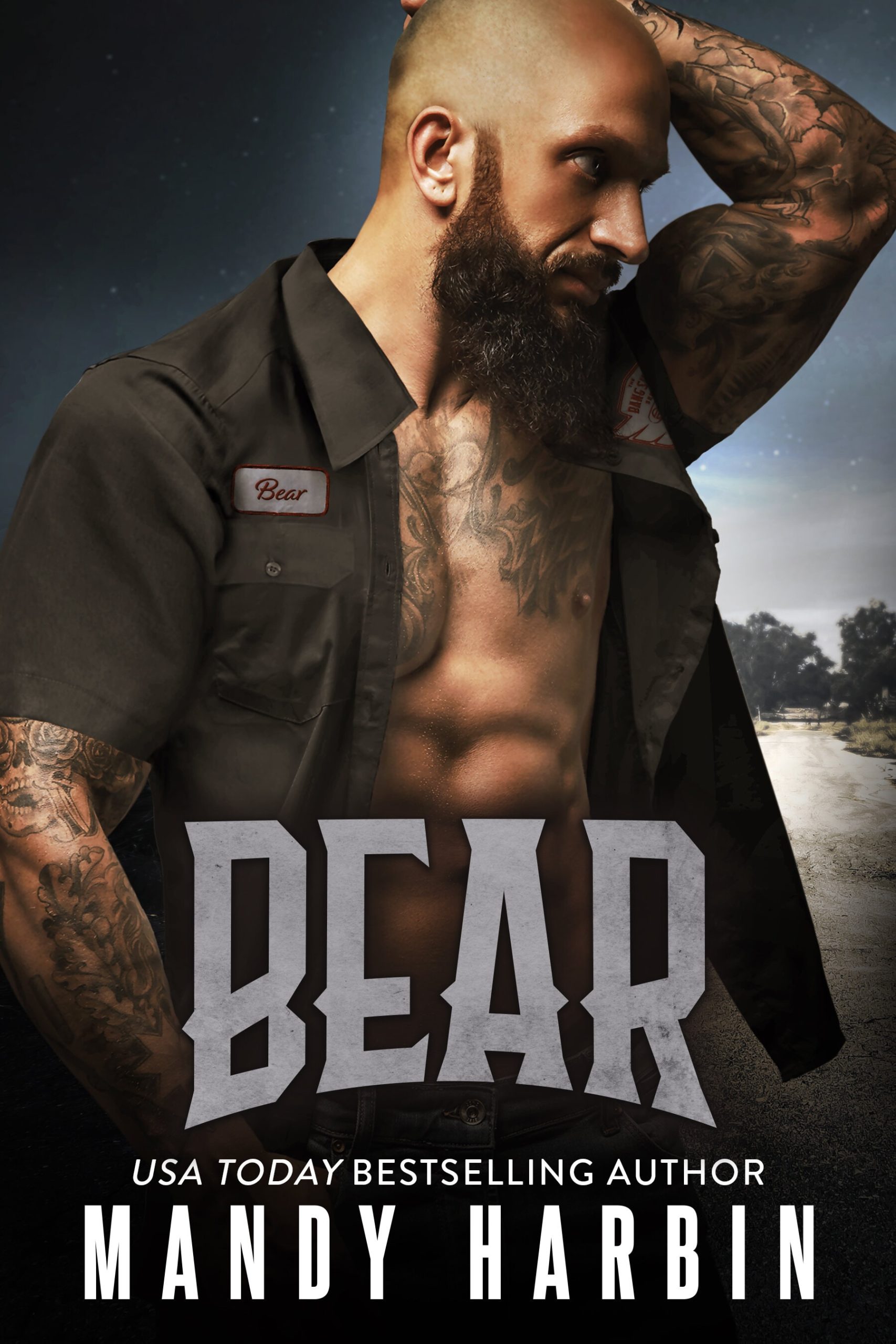