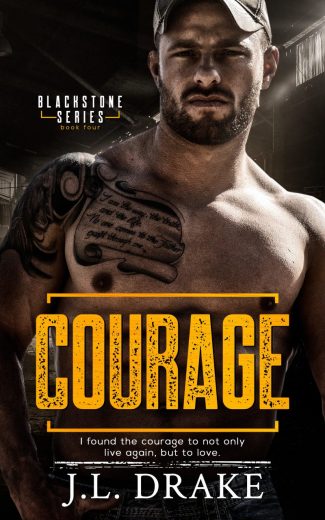 Blackstone is at it again. We’re chasing down the cartel, but this time, the tables have been flipped on us.

Members of Team North Rock are being plucked off one by one. The race to understand what is happening can be the difference between life and death.

My position at Blackstone requires a clear head, and yet the stress and guilt I carry are affecting my concentration. But after what happened to my sister and the situation I’ve put my family in, I don’t deserve any sort of peace. My team doesn’t even know, and I choose to bear this burden alone.

Despite my constant internal struggle, I can’t help but notice her – Sloane Harlow. Falling for the lawyer who’s supposed to help us figure things out was never something I planned or expected.

With danger at every turn, things seem to only get worse. Missions fail, lives are in danger, and somehow, the cartel always seems to know our next move.

I can’t help but wonder… could there be a mole in the team? 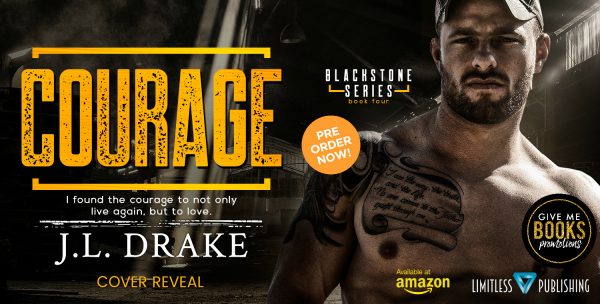 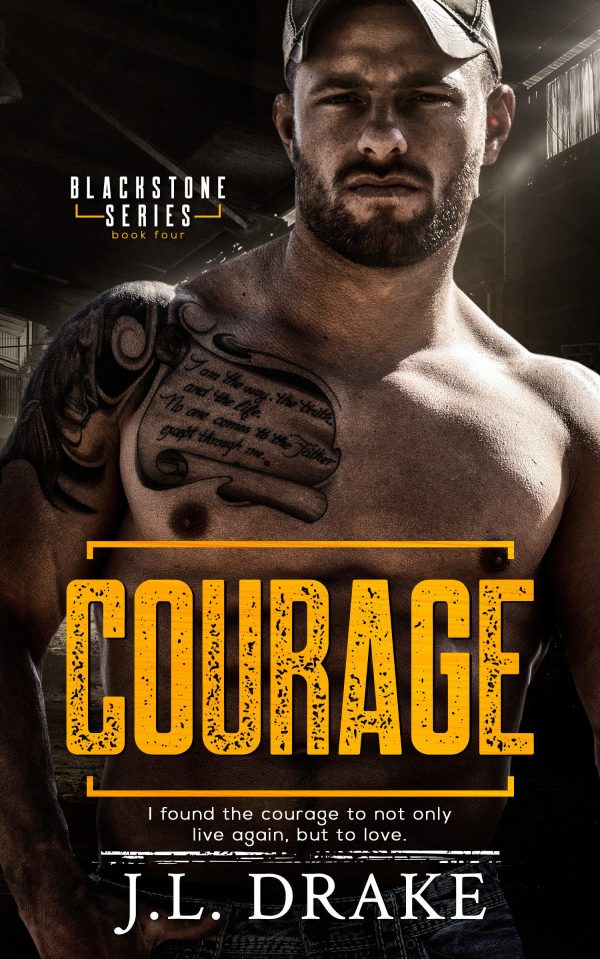 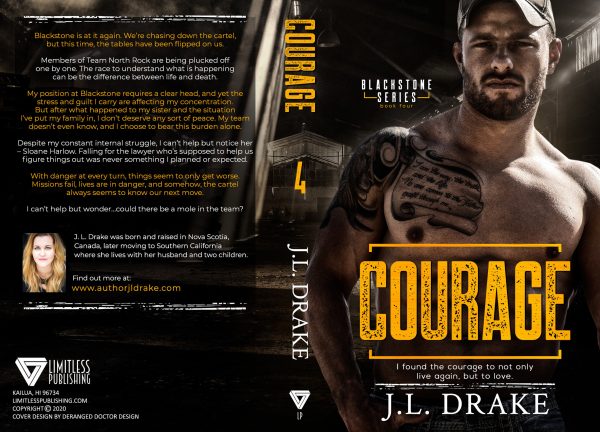 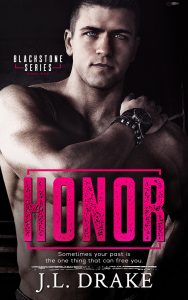 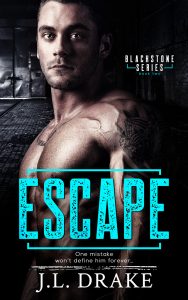 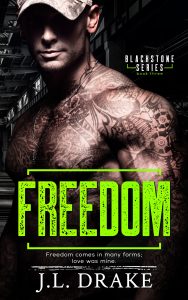 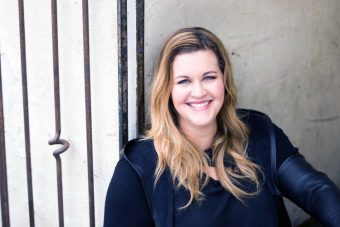