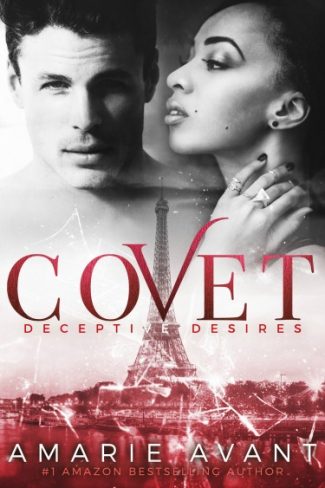 For Jonathan Liam Delacroix Lemaitre, everything revolved around the love of his life: Raven Shaw. But they were too young, too destructive and too clueless.

Raven thought they would always be friends, yet Liam knew a different truth. The son to a vast Legacy, he is shipped off to Paris at a tender age, leaving Raven to fend for herself, full of questions and doubts.

Now, he is back in town and determined to get back in her good graces. Gone is the clumsy, fat boy he once was. In his place stands a man ready to take on the world, with the woman he wants at his side. Raven, on the other hand, can see the new man but still searches for echoes of her friend. Who is this guy that has swept into her life? He was Liam, but he wasn’t HER Liam…. And she wasn’t sure if he ever could be. 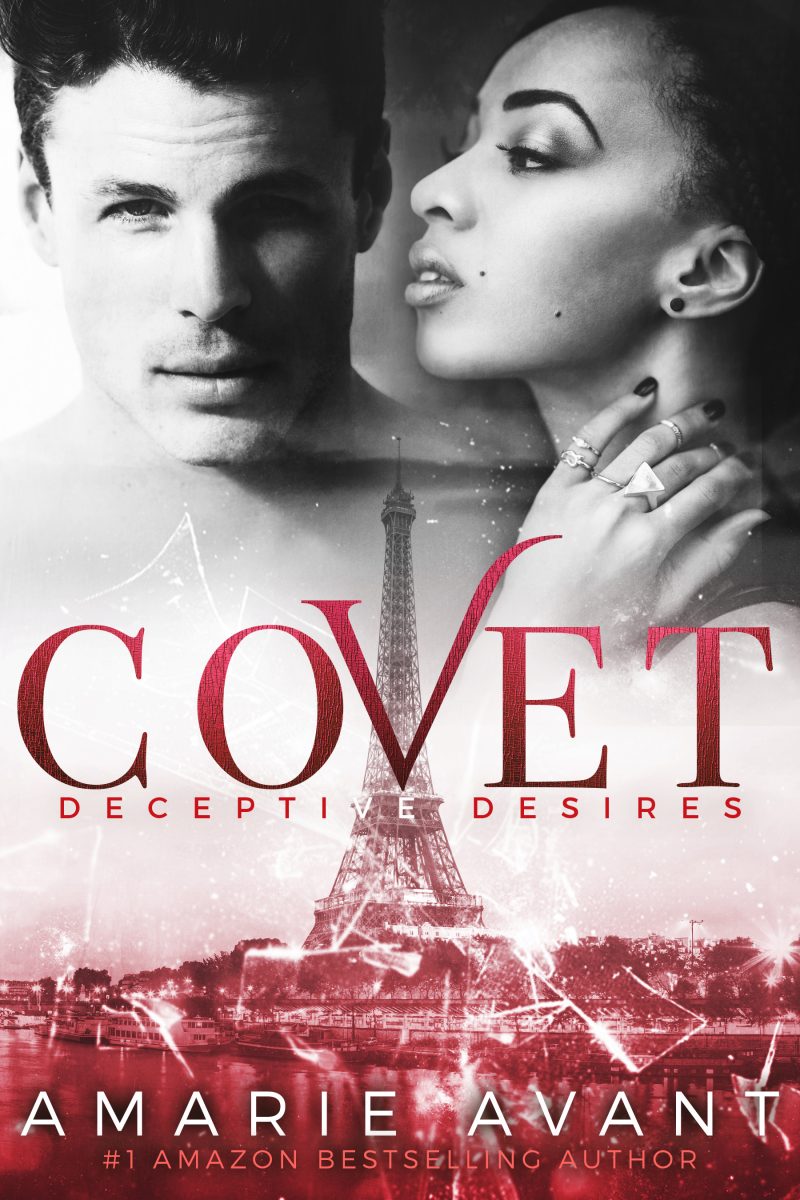 “You act as if I’m a stranger. As if I just kidnapped you,” Liam grumbled as they stood just outside the towns city limits.

“Damn right you did. No, I don’t know you anymore. And yes, you kidnapped me, Liam. You were supposed to drop me off at home. And I know good and damn well you felt me pinching you.”

He forced himself not to smile. While her soft body was pressed against his back, she’d pinched the crap out of him for riding past her grandparent’s house in his Ducati. Hell, he’d barely gotten her to agree to take a ride.

Her eyes sparkled with daggers, as she backed away on the dusty road. “Take me h-o-m-e. I don’t need you!”

“That tone of yours tells me you don’t need shit from anybody! But bring your hard headed ass over here, I will correct you, beautiful.” Liam seethed with desire and anger. “Shit, you use to fight for me. It took me all of two seconds when we met at the mall to see that you’ve changed. Somewhere in there is that girl that doesn’t take shit. I don’t need that girl to fight anymore. I need her to wake the fuck up and live. See, I care about you enough to spank some sense into you!”

The rage left her. She didn’t quite return to the nonchalance that seemed to plague her these days.

“Don’t yell at me. Does it look like I ever got a fucking hero? I was crawling, fighting my own battles. You acted like hot shit, telling Deputy Frank your full name. Who the hell are you? I’ve know you since you couldn’t do one shitty ass push up, so check yourself.”

“Or what!” Liam’s face was inches away from hers. Sweet papaya wafted through his nostrils as the breeze sent more of Raven his way. Here she was, in the flesh, ripe for the taking. Her pink tongue dipped out and slid over her bottom lip, the sheer act he coveted, needing to touch her.

Then Liam looked into Raven’s eyes. Really looked. Those orbs were welling up with tears.

‘If there’s something you want, son, you take it,’ Grandfather Pierre had said. Liam’s grandfather always used the ‘son’ title for added affect. The Delacroix custom was branded in his brain. Yet, when it came to Raven, Liam would always cave.

She thought he was different. Yes, true, he was. But she’d changed too, and not for the better. Raven fucking hates me, the thought consumed him persuading him to give up. Leave her alone.

No, she was the only untarnished thing he had in life. He loved her. She was like one of those antique dolls Pierre collected. A doll so intricately designed, with such God-like talent that it was worth millions of dollars. Those dolls seemed so lifelike, sparkling eyes and all, but no, they couldn’t laugh. He’d give away his own burgeoning fortune to hear her smile. And bet every penny she hadn’t in a while.

Yeah, he loved her, he’d save her.

Not now though. She was too damn stubborn for that.

He started toward the Ducati. She followed. 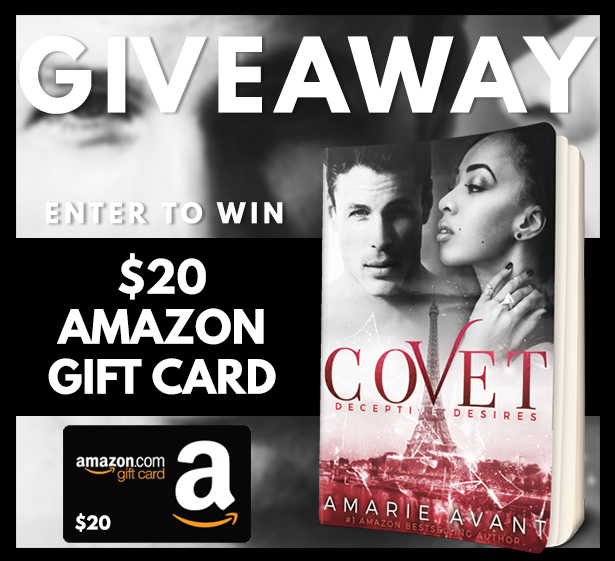 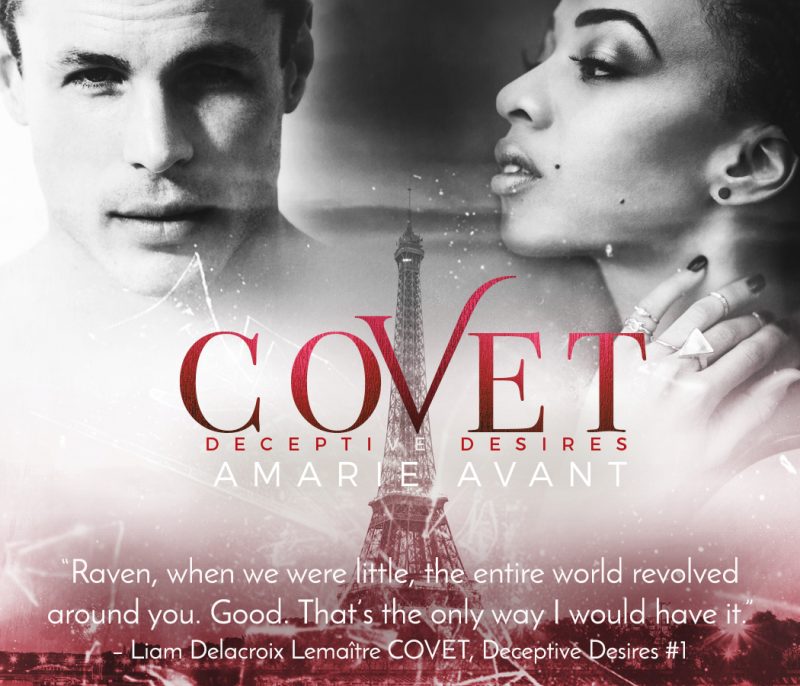 Mother of two. Wife of one alpha. And alpha to his alpha. Lover of thrills and enticingly sexy chills.

Azusa Pacific University alumni where God comes first. This dyslexic and highly attention deficit author has received two Bachelors and a Masters in Counseling. Though sociopaths are very interesting, and coupon shopping is just as thrilling as action or cartoon movies, Amarie Avant has taken on romance. Beware anytime you open an Amarie Avant novel: This is not your ordinary love story…

Catch up on Amarie’s debut series FEAR (also an Amazon best seller) while you wait.