Posted May 27, 2015 by bookstobreathe in Cover Reveal, Giveaway / 1 Comment 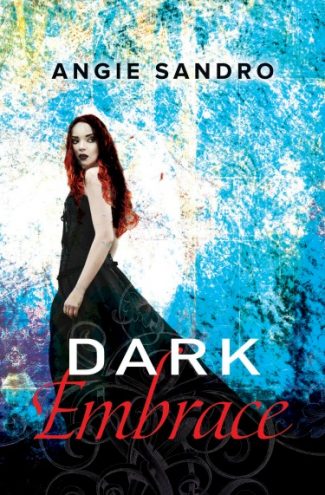 Reader favorite Angie Sandro returns to the bayou with a bewitching paranormal romance perfect for fans of Beautiful Creatures . . .
Rescued from the brink of death by her cousin Mala, Dena Acker returns to the land of the living with a terrifying gift. Still connected to the darkness that almost claimed her, she can tell when someone’s about to die—but there’s nothing she can do to save them. Desperate to rid herself of this cursed ability, Dena has only one chance at peace . . . and it comes from an otherworldly stranger.
For centuries, Ashmael has seen more souls than he can count but he’s never been drawn to anyone the way he is to fragile, beautiful Dena. She fills the dark void of his days with light, and he would do anything to ease her suffering. Even if it means sacrificing his only chance at a flesh-and-blood existence to truly be with her. 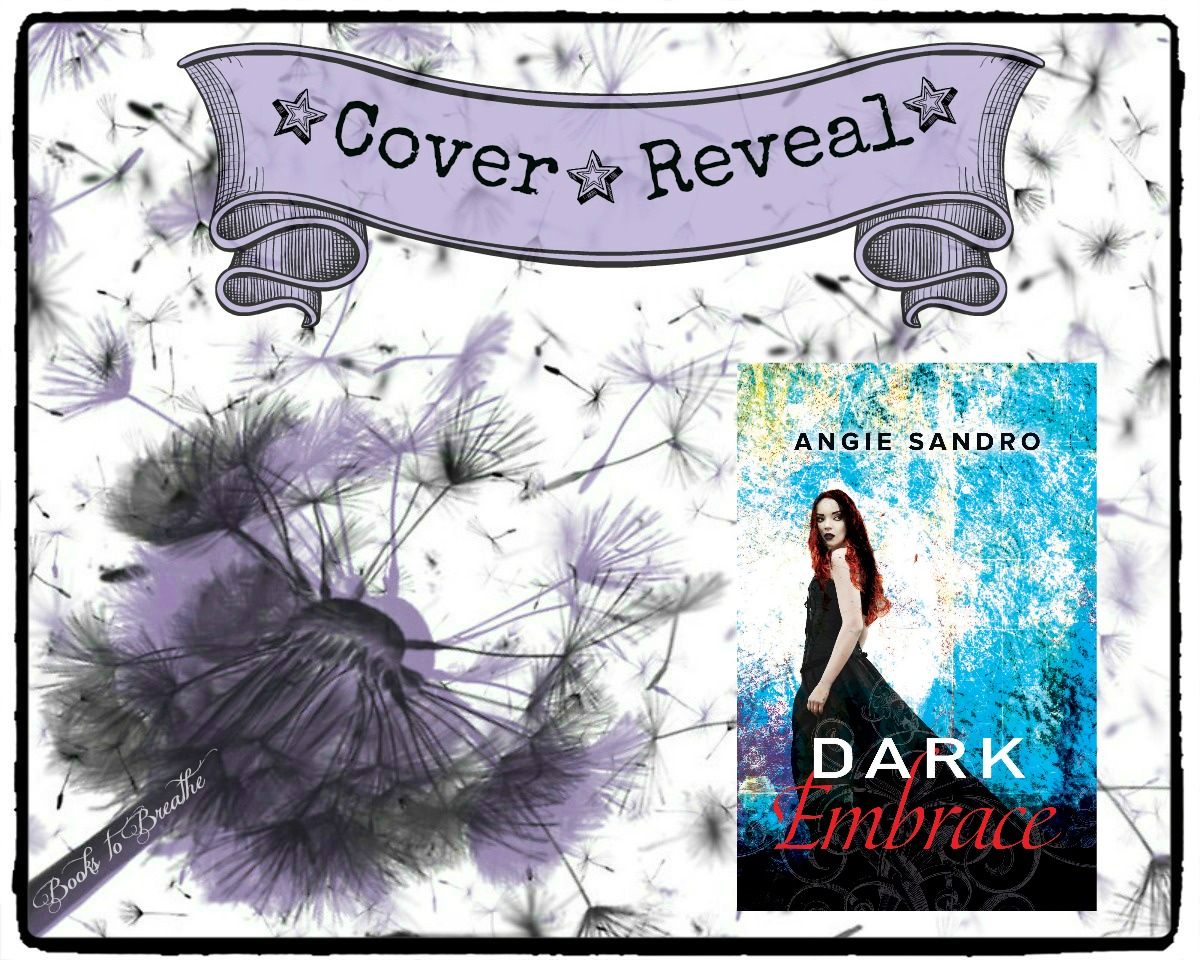 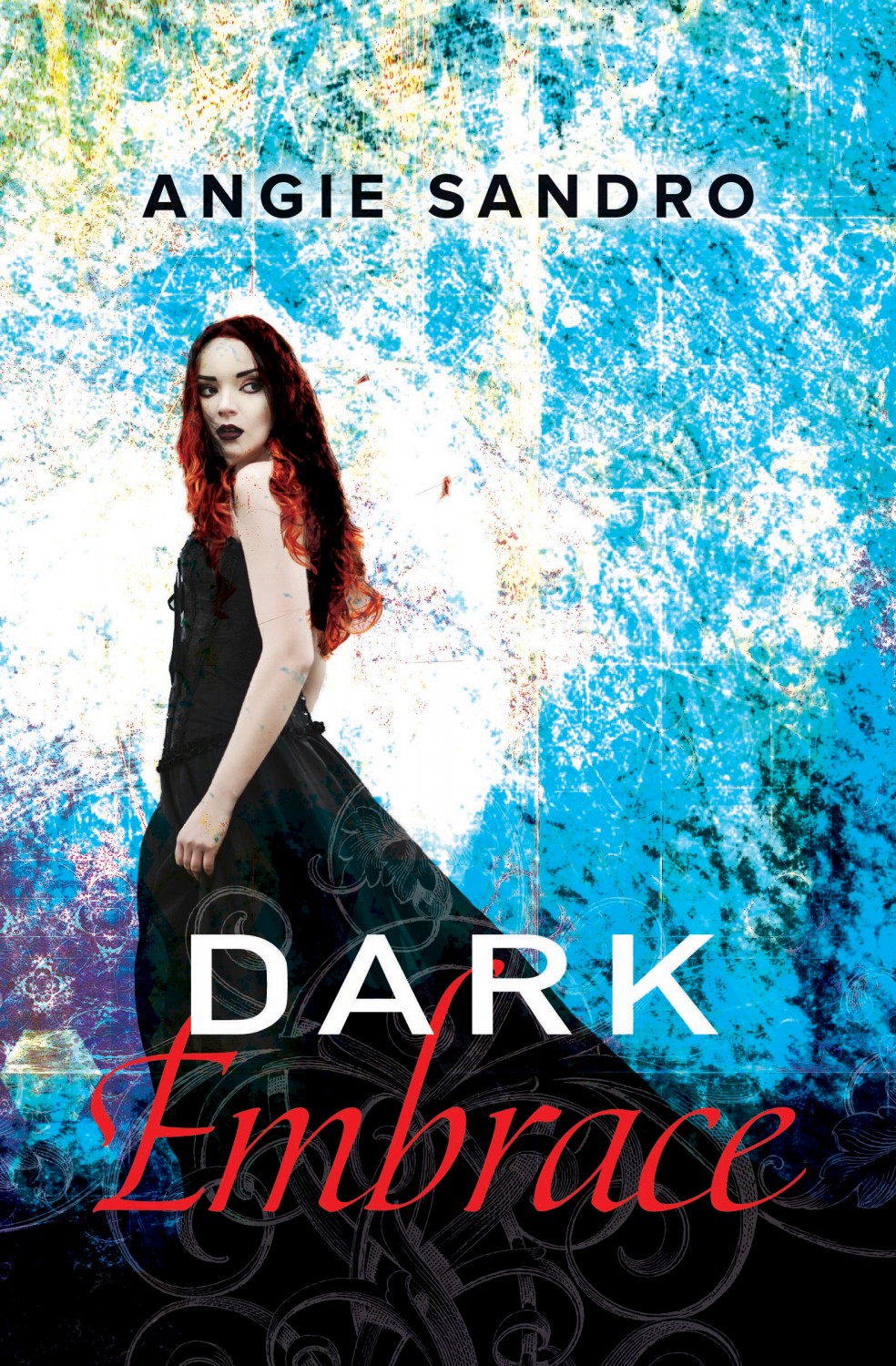 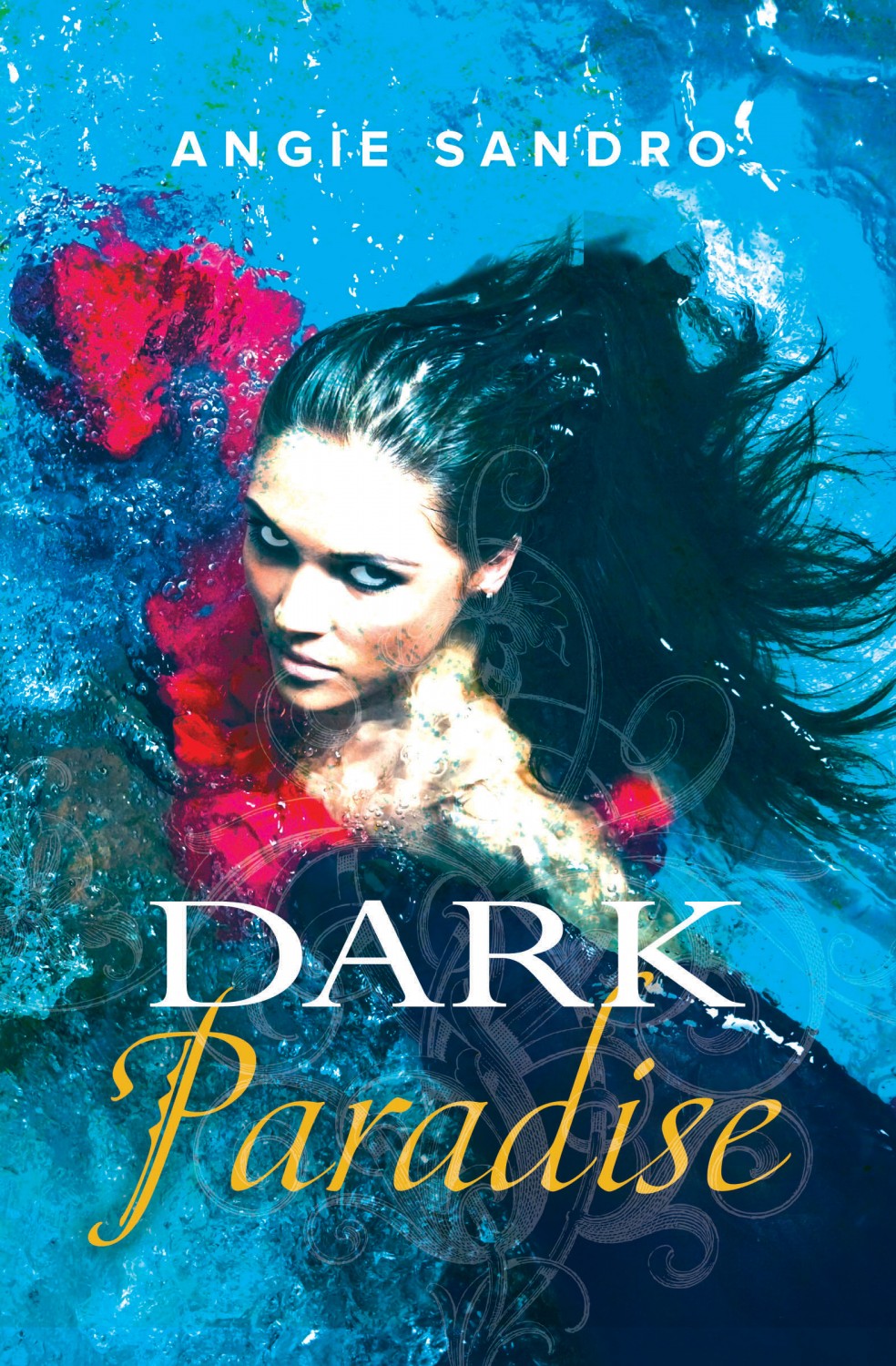 Is this love affair their destiny? Or is it doomed?

Paradise, Louisiana, is far from idyllic for Mala LaCroix and Landry Prince. Haunted by strange visions, the pair are drawn together by a mystery concealed beneath the polite facades and the murky swamps of the Deep South.

Landry had a crush on Mala all through high school and was her greatest defender, but now-up close and personal-he is starting to suspect that the rumors of witchcraft and voodoo are true.

But he can’t let his doubts tear them apart because a day of reckoning is coming. As Mala struggles to conceal her powers and avoid the curse that has struck generations of LaCroix women, Landry will have no choice but to face his own demons. Both of them will soon be caught up in a web of deceit that reveals the dark side of Paradise. 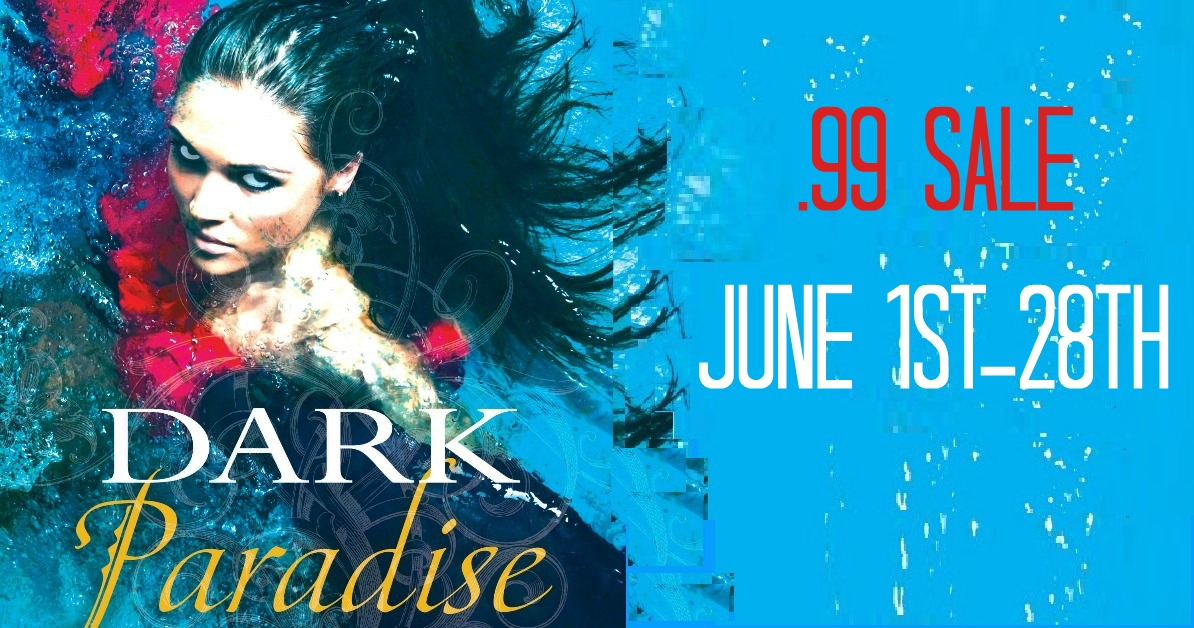 Angie Sandro was born at Whiteman Air Force Base in Missouri. Within six weeks, she began the first of eleven relocations throughout the United States, Spain, and Guam before the age of eighteen. Friends were left behind. The only constants in her life were her family and the books she shipped wherever she went. Traveling the world inspired her imagination and allowed her to create her own imaginary friends. Visits to her father’s family in Louisiana inspired this story. Angie now lives in Northern California with her husband, two children, and an overweight Labrador.