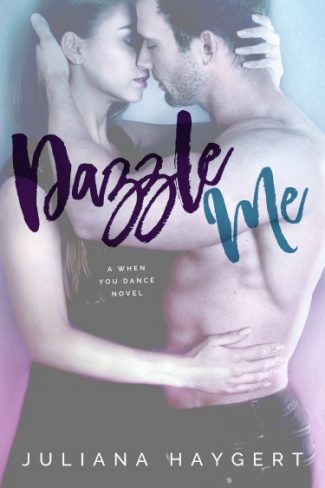 The weekend before starting her dream job, Rayna Monroe goes out with her friends to celebrate. What she thought would be a fun girls’ night, ends up with her and a hot guy in her bed. But, before her wild, sexy night even starts, he walks out leaving her alone and naked. Ignoring the shame that consumes her, Rayna is determined to focus on her amazing new job as one of the corps-de-ballet members of NYBT—the best ballet company in the country—and forget all about that awful night. Only when she walks in on her first day, she bumps into no one other than the guy who abandoned her two nights ago.

Mortified over their failed one night stand, Rayna and Josh are determined to avoid each other. Except, they are chosen to represent the company in a big competition. Which means, they have to dance together. Not only on the competition day, but for several hours a day for an entire month.

Despite their attempts of keeping it strictly professional, their hearts have other ideas. And for a moment, everything seems perfect.

Faced with the truth and tragedy and forced apart, Rayna and Josh will have to find themselves, before they can find each other. If they can.

Series: When You Dance #1 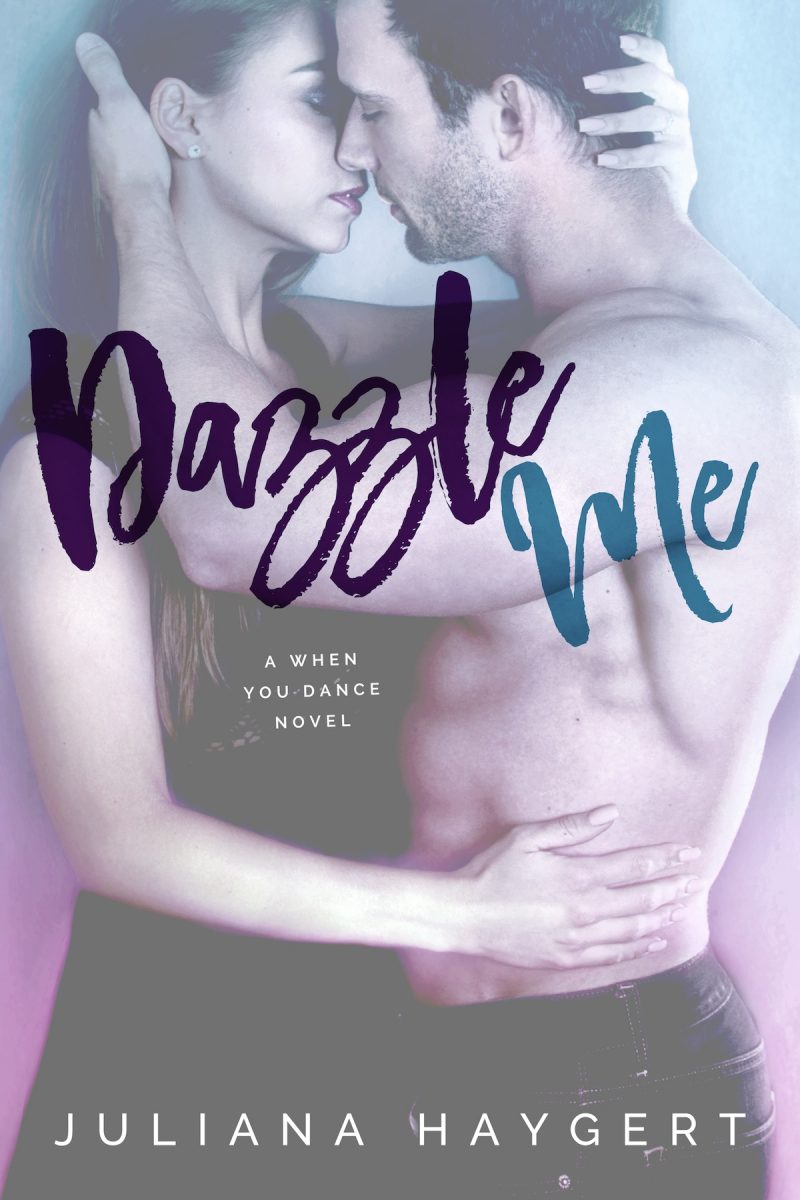 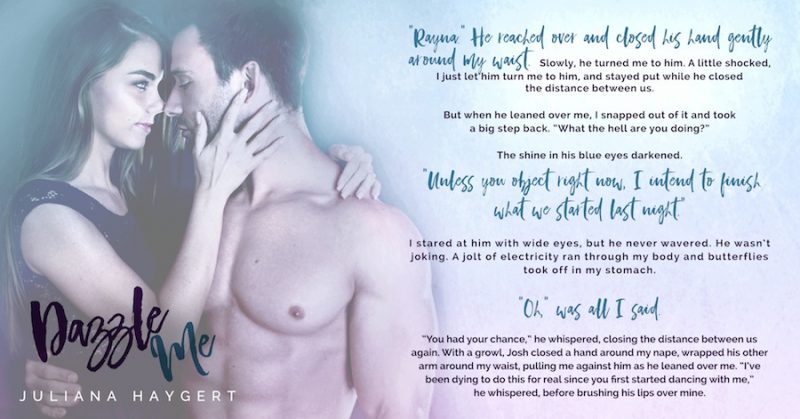 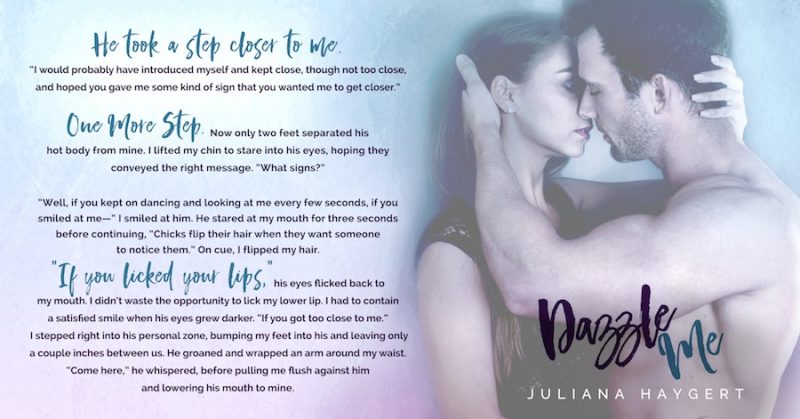 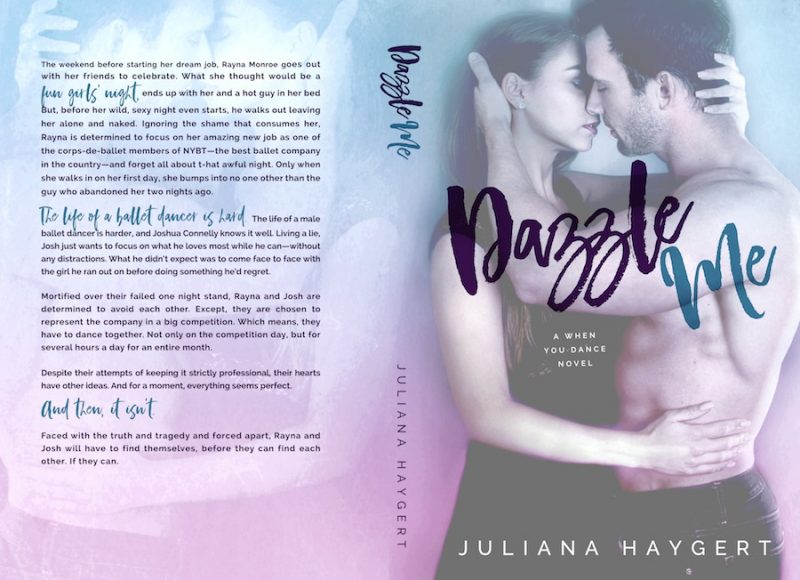