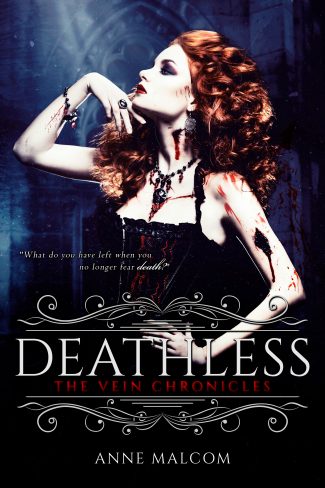 My life was never black and white.
Heck, it wasn’t even black, white and gray.
Lines were not drawn between good and evil, and if they were, I would have jumped those suckers for fun.
But now it was simpler. It wasn’t black and white. Or gray. It was only one thing.

A crimson-tinted world. That was all I needed.
All I wanted.

Despite the war raging around us, or the secrets between us, there was nothing simpler than blood.
It didn’t matter that it would be fatal.
After all, it’s the things we’re not undead without that will kill us in the end. 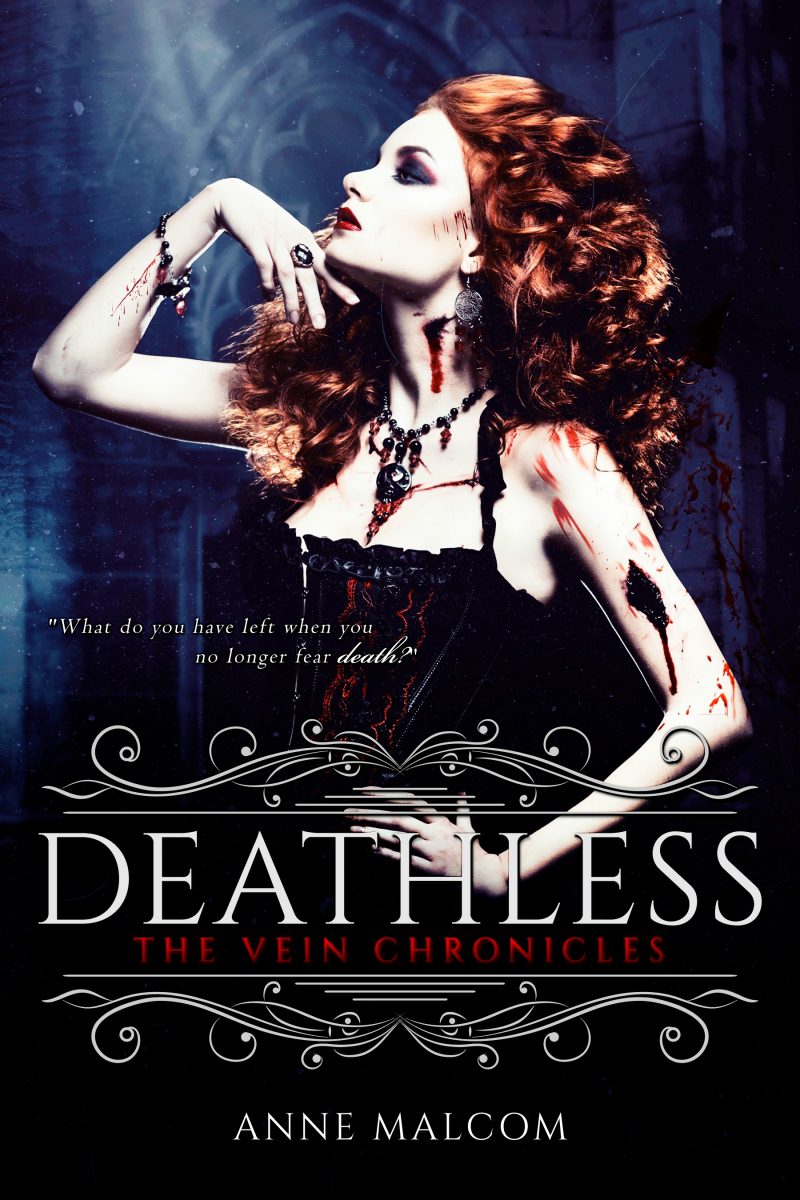 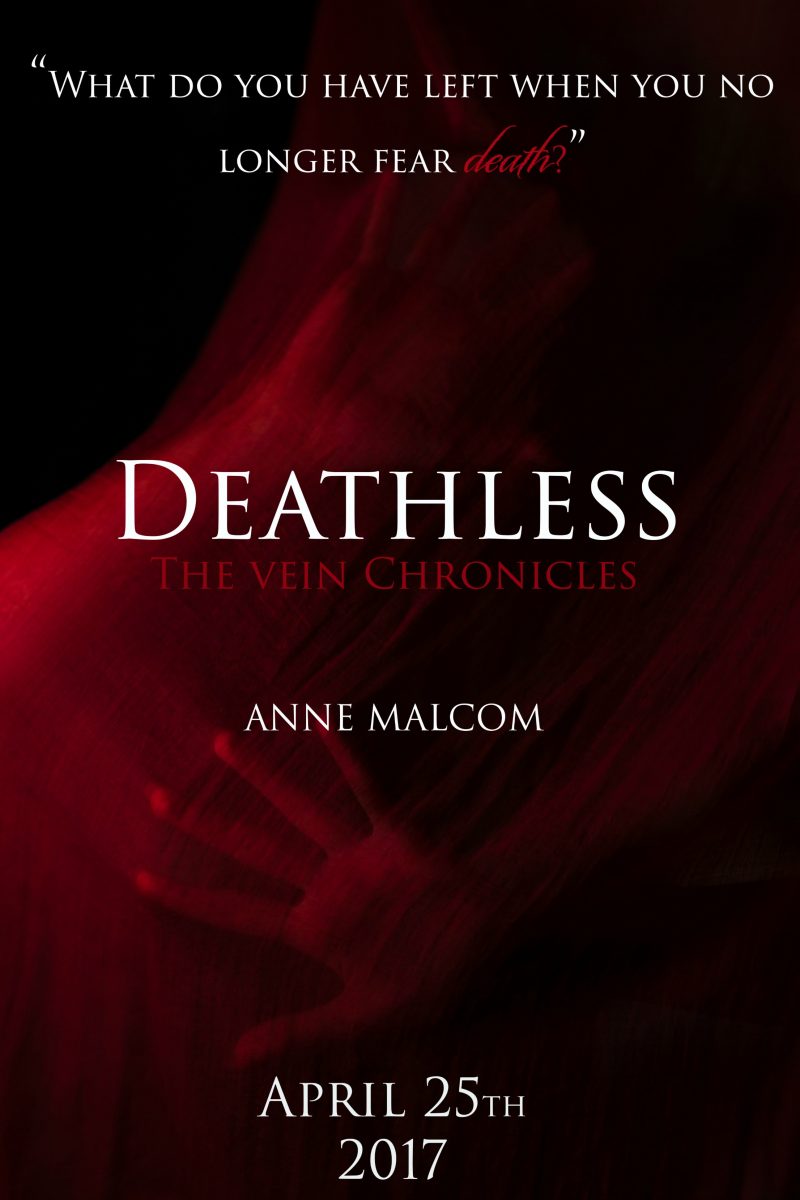 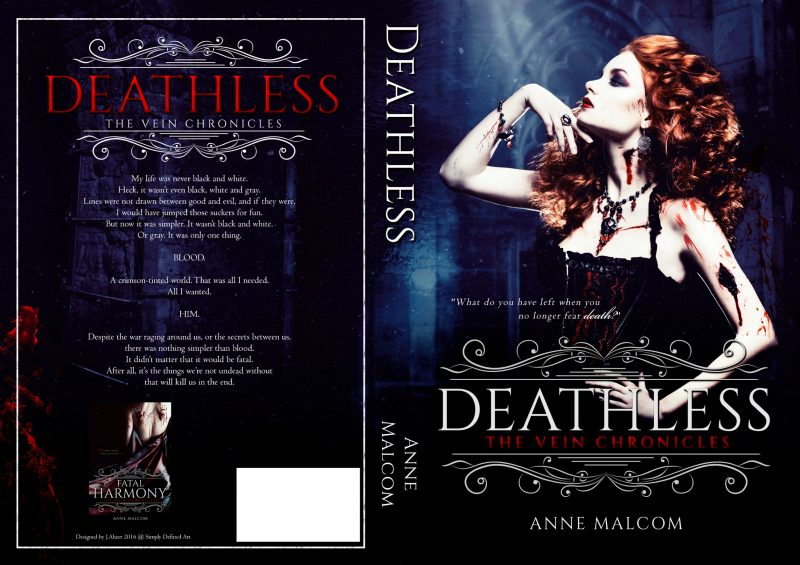 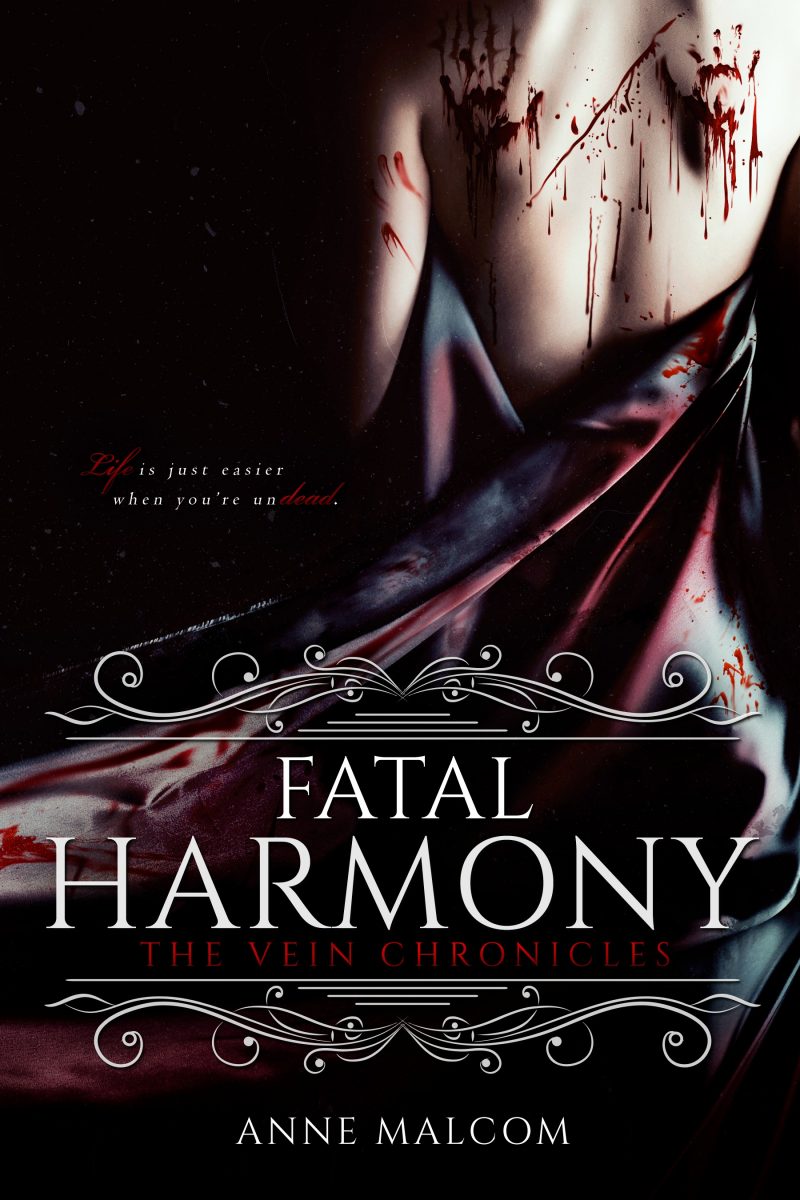 I may be the villain of the story, but at least I get a leading role.

Evil is a term thrown around history and literature as if it’s something so easily definable. A concept to fight against.

Evil doesn’t exist. Neither does ‘good.’ Vampires do, though.

I just happen to be one.

I’ve cruised through the centuries managing to avoid all the wars, supernatural and human, but still going to all the best parties.

I would say I avoided bloodshed, but it’s kind of part of the whole ‘vampire’ thing.

I’ve lived on the fringes of a society that considered cruelty and sadism favorable character traits for almost five hundred years.

Now I’m in the middle of a war that might just put my nonbeating heart in a lot of danger.

Battles, I can handle.

The impossible attraction between me and the vampire slayer, not to mention the penetrating gaze of the king of our race, on the other hand?