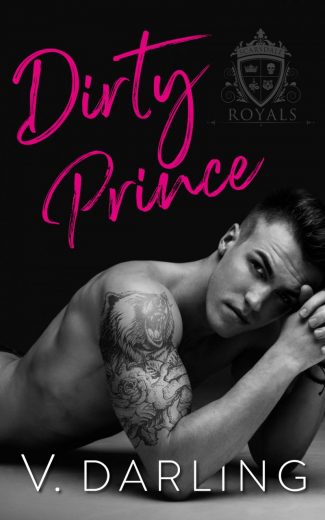 There’s only one thing you need to know about Scarsdale High.
The Royals rule here.

We say when to jump and how high, and the rest follow like lemmings because to do otherwise is social suicide.

As cheer captain, I have everything I’ve ever wanted, including Scarsdale’s star quarterback, Navrin Fox.

Lev Fox knows exactly how to push my buttons—he’s been doing it since childhood, after all—but when I give into my baser instincts and let the boy I hate best me in a battle of wills, it’s not only my reputation as Queen Bee on the line, it’s my heart too.

Secrets, betrayal, and lies—that’s what we Royals do best.
But no one ever said anything about love. 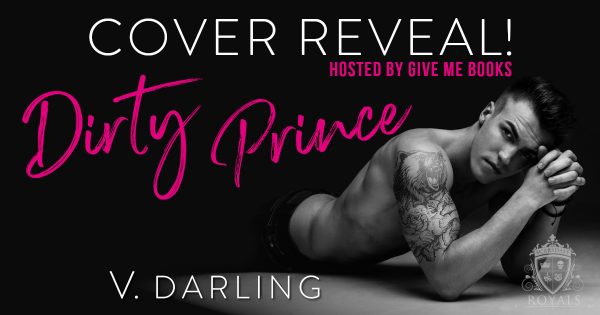 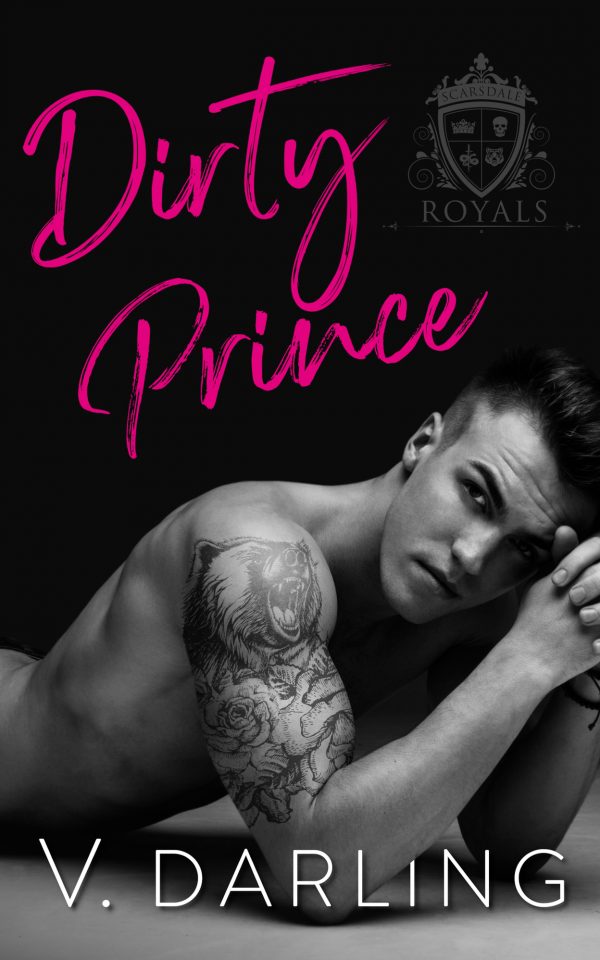 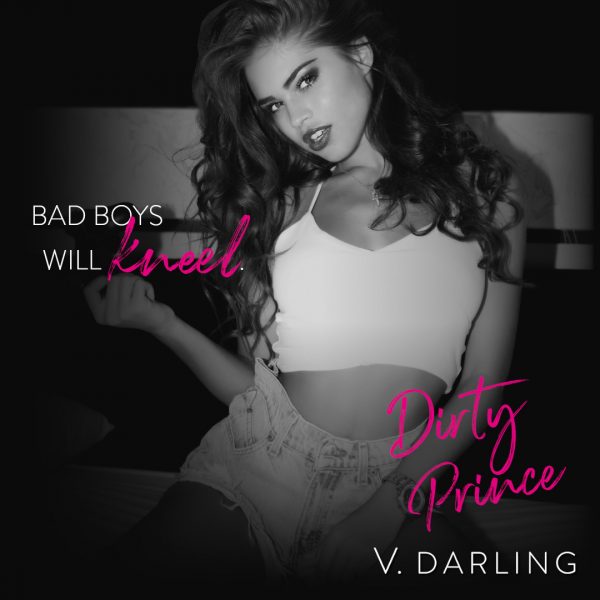 “You’re sick, you know that?” But even as I say it, I know we’re both infected, tainted, ailing from the same illness, and neither one of us will do anything to cure it. There is no cure for a love as vicious and cruel as this. There’s only embracing what we are, what we have, and what we’ll do to one another. What we’ll do to see the other fall.

“I want you to leave me alone.” I pant as his hands work my pussy faster.“I don’t think that’s true,” he whispers.

I gasp, struggling for breath as I climb closer to climax. “I hate you so much it hurts.”

“I know.” He bites down on my shoulder. The way a lion might bite the neck of his consort as he fucks her and claims her as his.

I always thought of Lev as a beast, a wolf, a bear so in love with his own solitude—angry and untouchable—but he’s not any of those things. He’s a lion, determined to bow me to his will, but if he’s the lion then I’ll be the leader of his pride. I’ll be the one he never strays far from, and I’ll be the one to bring him down, to chase him off and exile him. I just need to remove his teeth from my heart first.

He groans as he spills inside me, and the sensations push me over the edge. My body clenches tight around him, riding him, milking him, and all the while he fucks me harder through my orgasm.

When the only sound in the room is our labored breaths, and the sweat cools on our bodies, he releases my shoulder and smiles. “The feeling is fucking mutual, Cub.” 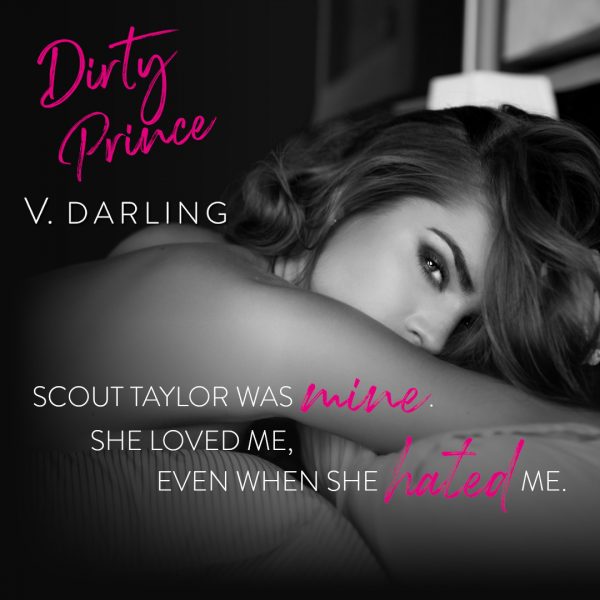 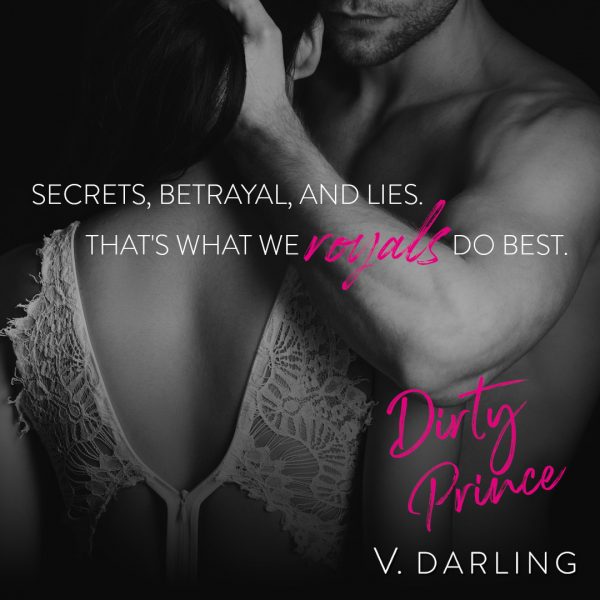 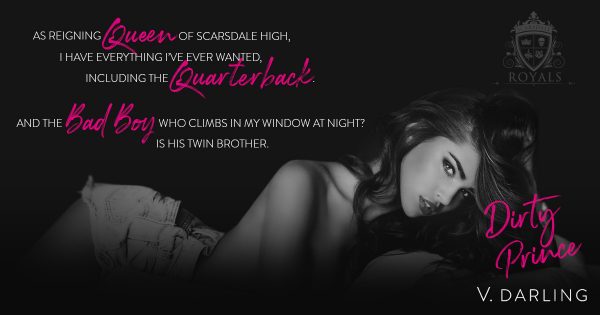 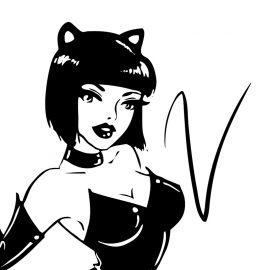 V is for Vixen, Vamp, Vexing, and Veronica—because I’m so NOT a Betty.

V is whomever you want her to be.

V. Darling is also the pseudonym of a USA Today bestselling author.
She has penned many books, none of those start with V.