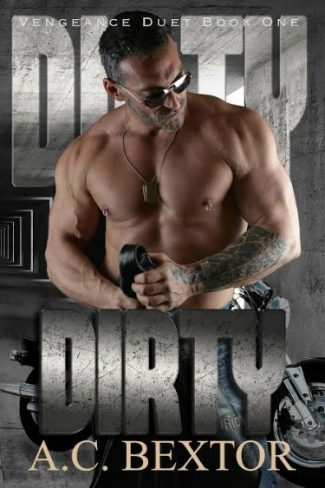 Imprisoned in a small room within the walls of the Satan's Creed Motorcycle Club compound, Casey Richards struggles to survive the only life she was raised to know. Her mother, a club whore, and her father, an unknown outlaw she’s never met, Casey’s fate is all but sealed in the eyes of the club.

Trapped in a loveless marriage, and with no children of her own, Emma Carsen is the only living soul willing to fight for her niece, Casey. She’s all but given up on saving her until the one man she’s longed to see again unexpectedly finds his way back to town and into her life.

Max Taylor, former-biker of a disbanded MC, has been holding onto reasons to avoid coming back to the small town he grew up in. The same ghosts that drove him away eventually force Max to find his way back. Now that he's home, he may be Casey’s only chance for freedom.

In order to get to Casey, Max must find a way to infiltrate the MC. Setting up a meet with Hoss, Satan's Creed’s President who’s known for his depravity as much as his double-crossing ways, it’s made clear that forming an alliance is going to be more of a challenge than he expected. Now he must prove his loyalty to the club and in doing so, he’s forced to get his hands… 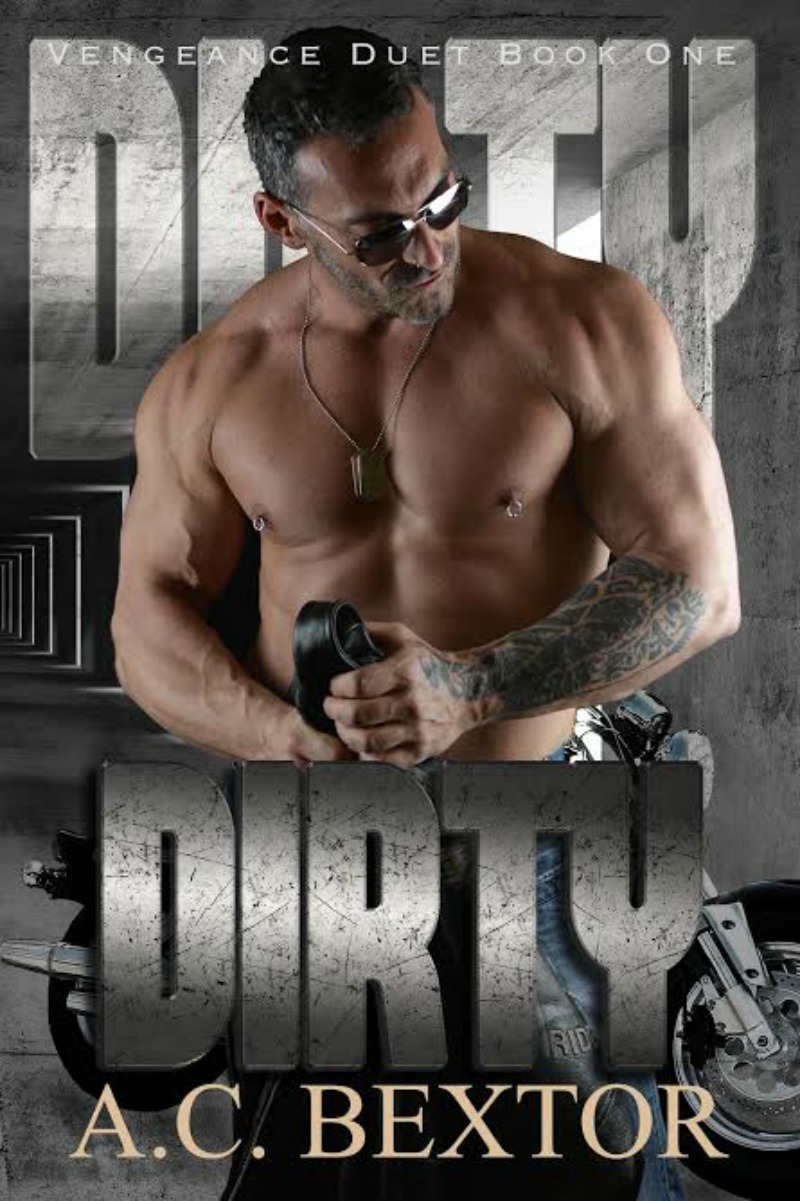 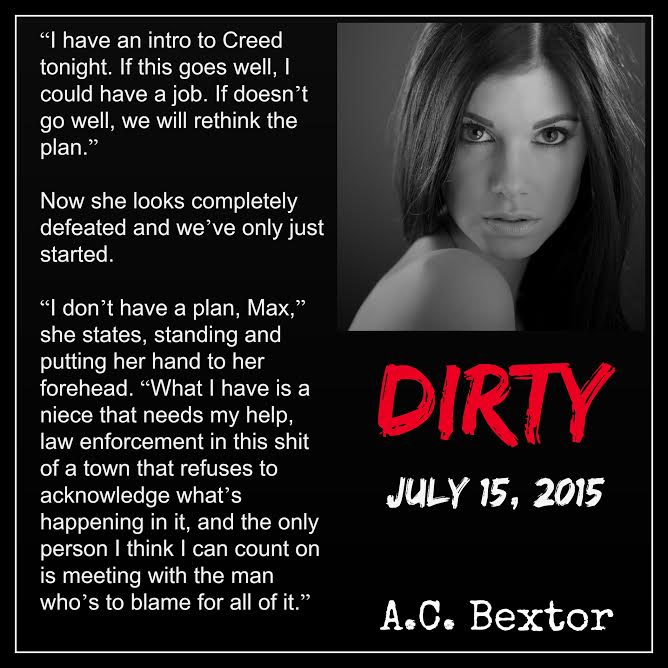 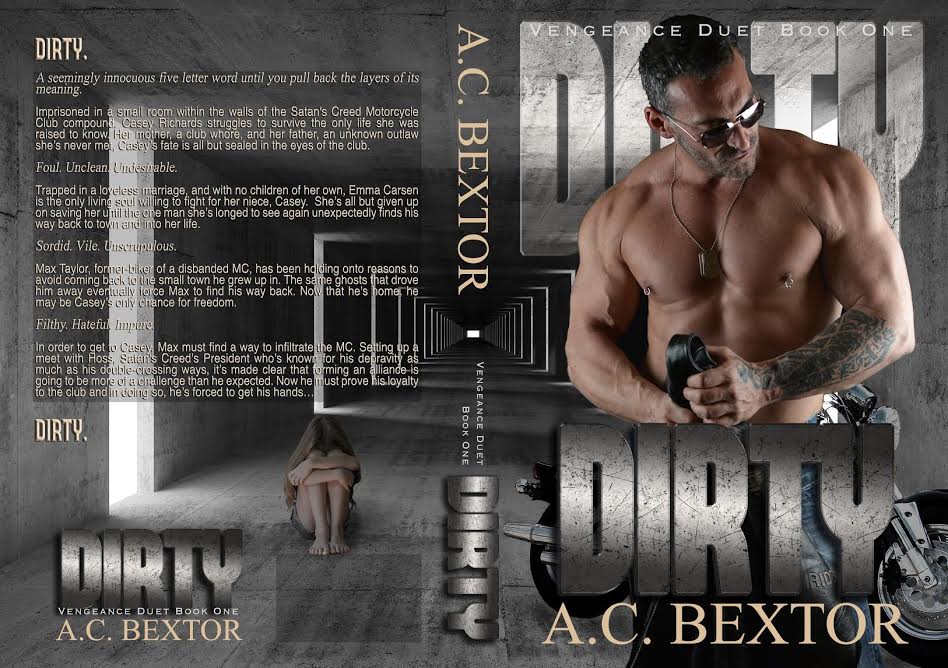 AC Bextor lives in a small town in the Midwest. When she’s not writing she can be found reading or watching her favorite sports teams. She enjoys spending time outside fishing, swimming, or camping.

Her first book, Holding On – Lights of Peril, published in October 2013. She’s currently working on a new series, The Vengeance Duet, which is scheduled to publish Summer 2015.