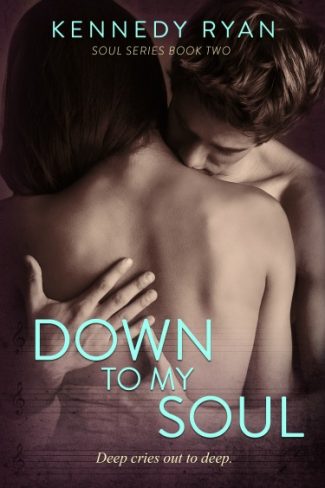 Rhyson
She doesn't wear my ring. We never stood before a preacher. The only vows exchanged were between our bodies; between our souls. But she was mine and I was hers until I ruined it. I have to believe that every day, every step, every breath brings me closer to making things right. To making her mine again.

Kai
I've seen promises broken. I know love makes no guarantees. But things were different for Rhys and me, until he lied, and I walked away. Only there's a chain between our hearts that I can't break. Even if I forgive him, a shadow from my past hangs over us; over this love that reaches all the way down to my soul.

I’m so pleased to bring you the cover for Down to My Soul, the much-anticipated sequel to My Soul to Keep! 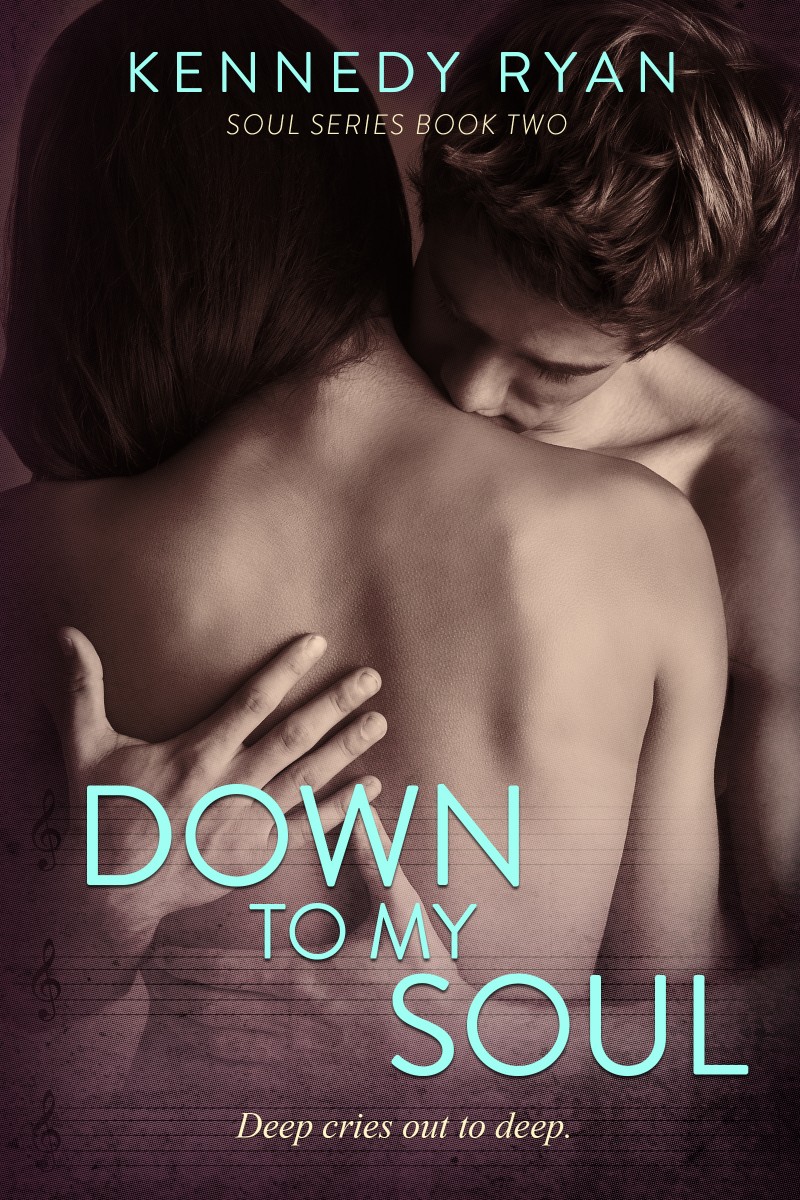 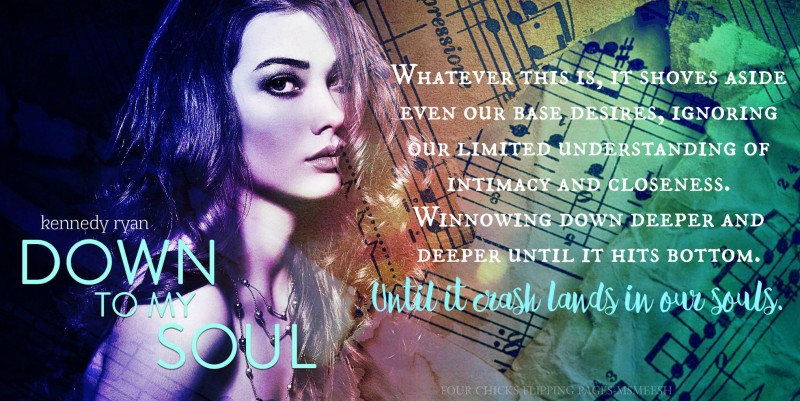 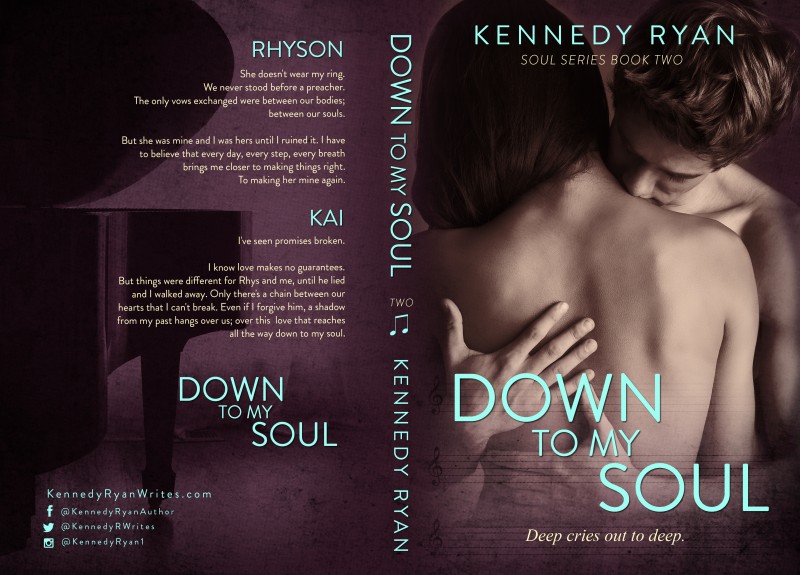 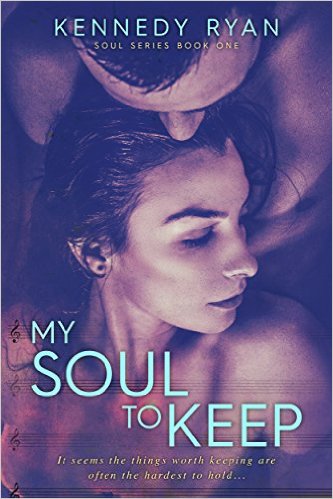 I had two things in life that mattered. My mother and my music.
Mama was taken from me too soon, and now music is all I have left. It’s the thing that’s pushed me right out of backwoods Georgia into Los Angeles, where the line between fantasy and reality shimmers and blurs. I’m finally making my way, making my mark. I can’t afford to fall for one of music’s brightest stars. Not now. Music is all I have left, and I’m holding on tight with both hands. I won’t let go, not even for Rhyson Gray.

I had one thing in my life that mattered – music. The only constant, it’s taken me to heights most people only dream about; a gift dropped in my lap at birth. I thought it was enough. I thought it was everything until I met Kai. Now she’s all I think about, like a song I can’t get out of my head. If I have to chase her, if I have to give up everything – I will. And once she’s mine, I won’t let go. 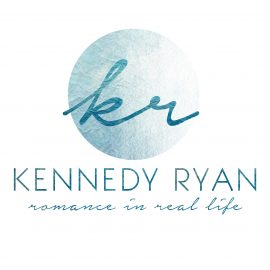 Cover Reveal: Loving You Always (The Bennetts #2) by Kennedy Ryan