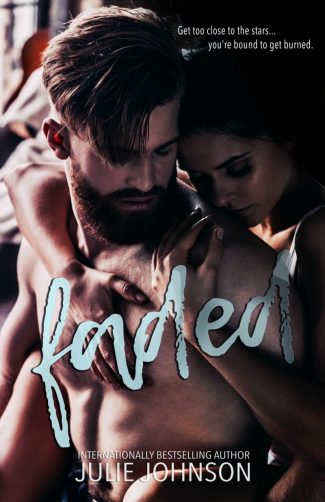 I was never supposed to be famous.

I was a lyricist, not a singer.

Certainly not a star.

Too bad none of that seemed to matter to a rock-god like Ryder Woods.

He didn’t just want my words — he wanted everything.

And he took it.

My songs. My voice. My goddamned soul.

Between those haunting bedroom eyes and that heart-stopping grin, I never stood a chance. I was pulled into his orbit like a rogue meteor passing a sun.

The problem is, if you get too close to a star...

You’re bound to get burned.

Faded is the first installment of an angst-laced, passion-fueled duet about a jaded rock star and a starry-eyed songwriter. Due to sex, drugs, and rock & roll, it is recommended for readers ages 16 and up. 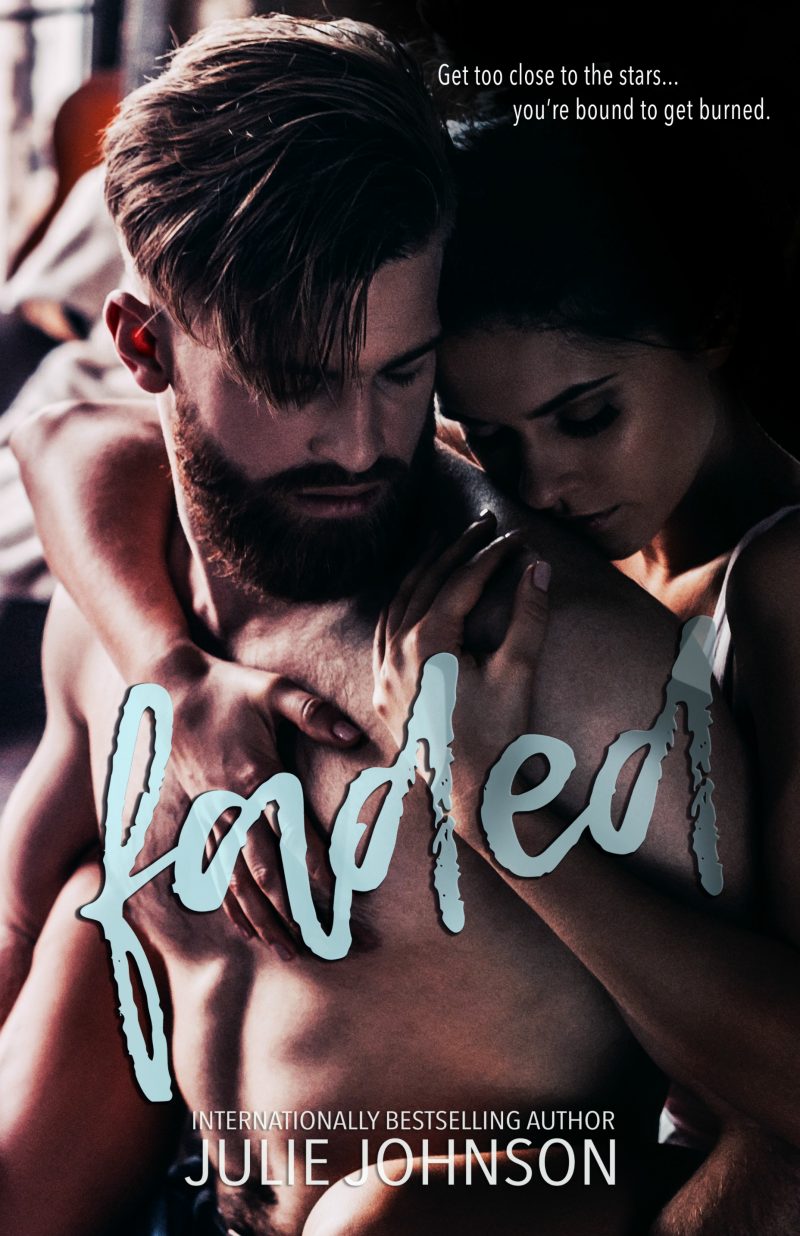 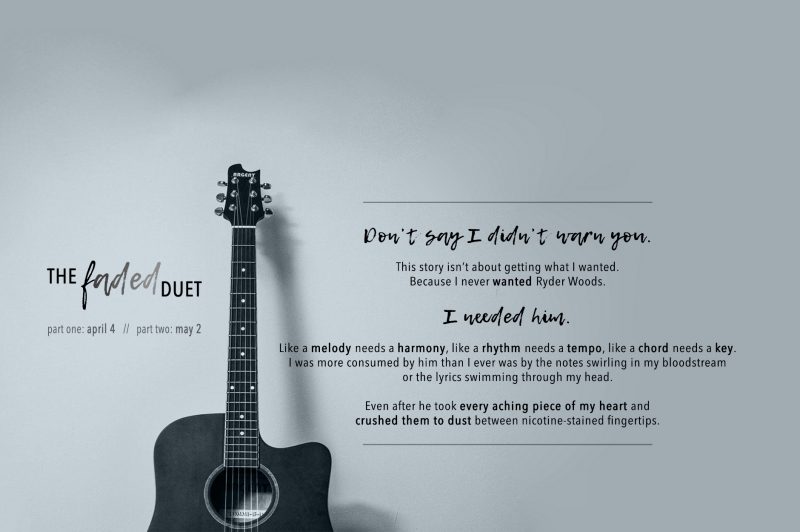 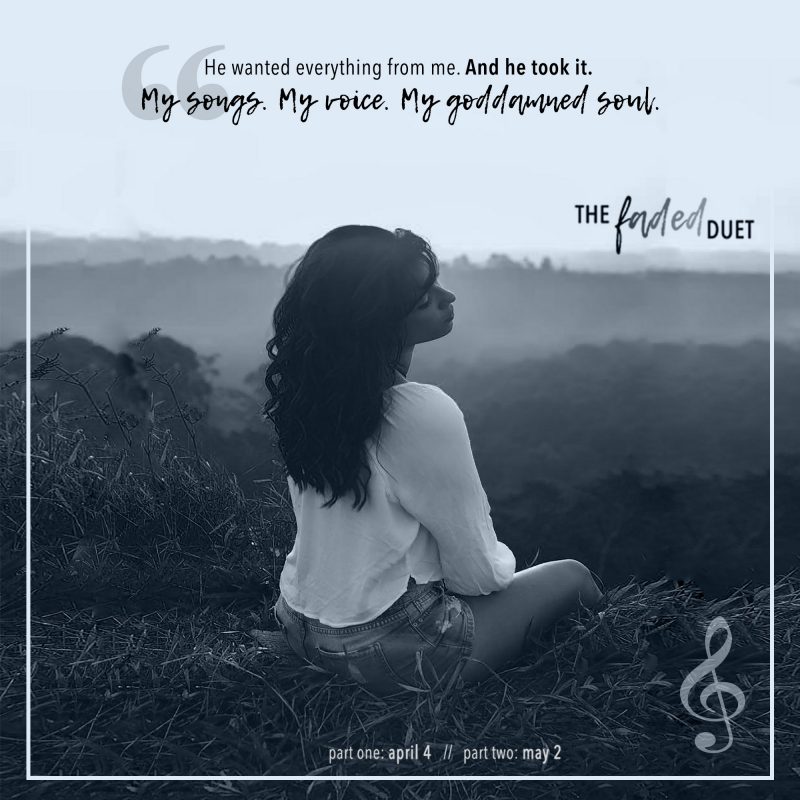 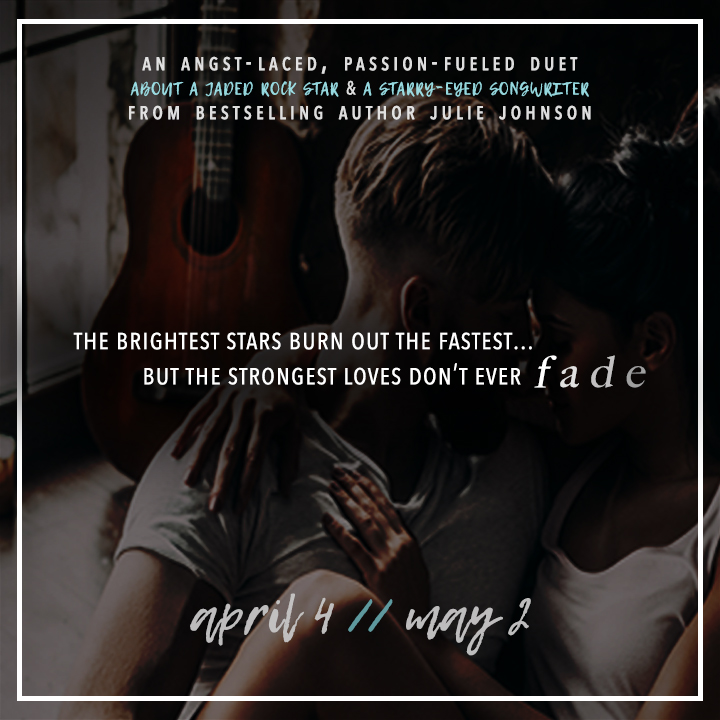 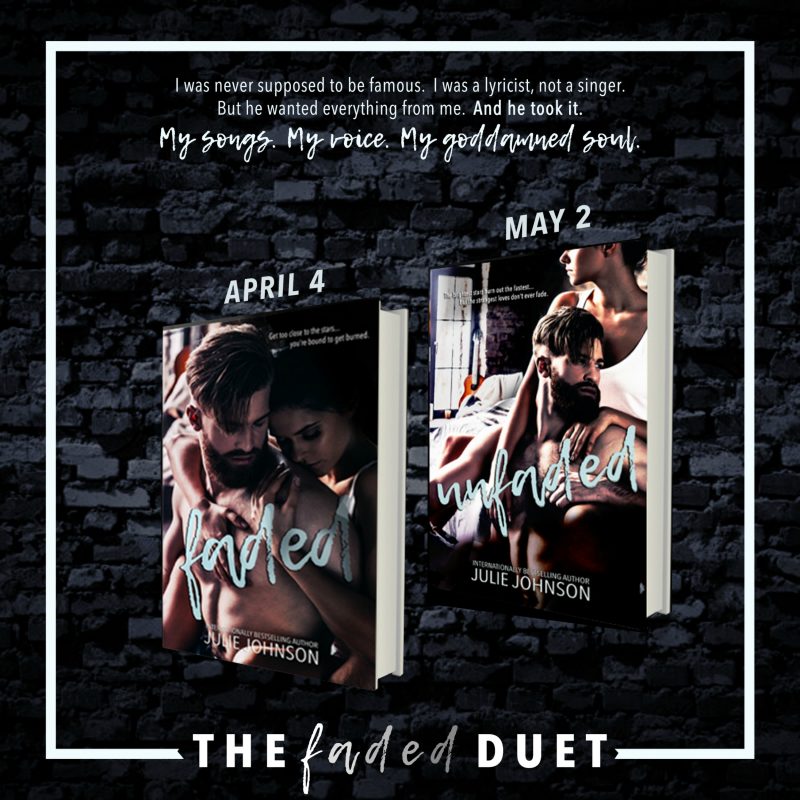 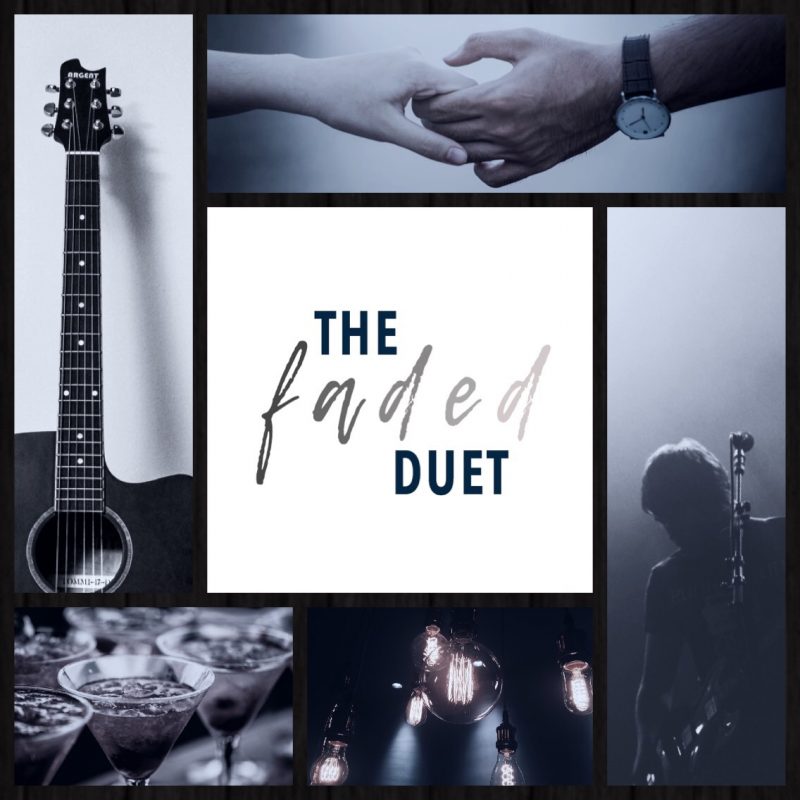 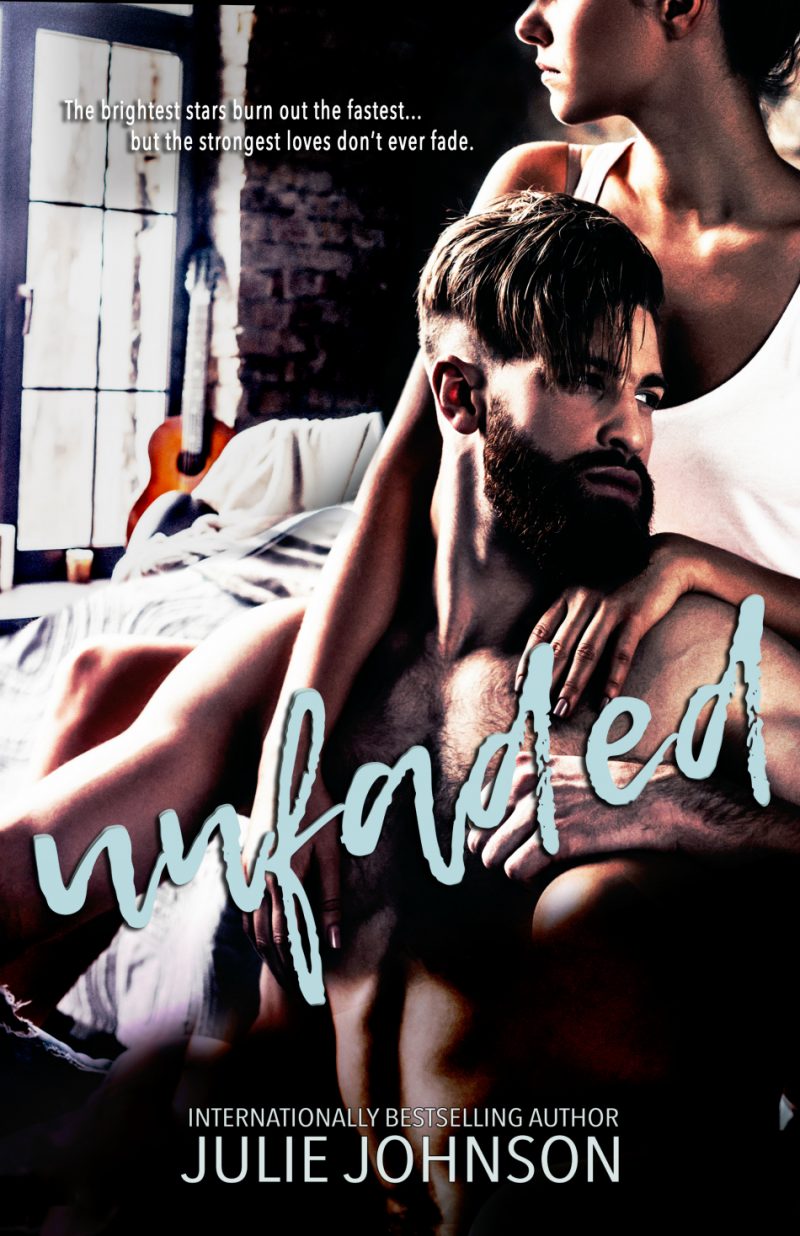 They warned me not to get too close.

Too bad I didn’t listen.

Enter a star’s orbit, it’ll burn you down to ashes before you know what’s happened. And he was the most beautiful star in the night sky.

Singed beyond repair, I left Los Angeles behind.

But I was kidding myself if I thought a few thousand miles of space would erase my memory.

And I was plain stupid if I thought he’d let me go without a fight.

They say the brightest stars burn out the fastest…

But the strongest loves don’t ever fade.

Unfaded is the final installment of an angst-laced, passion-fueled duet about a jaded rock star and a starry-eyed songwriter. Due to sex, drugs, and rock & roll, it is recommended for readers ages 16 and up.