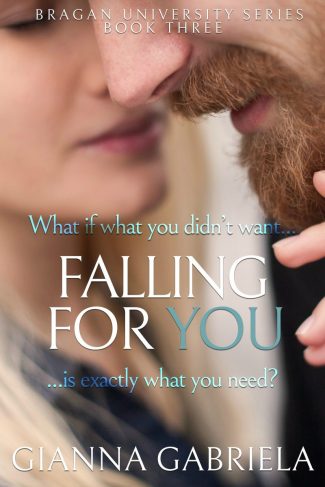 What if what you didn't want...

Zack Hayes was taught that hard work pays off. He lives by that adage, working a part-time job, playing football and taking a full load of courses in the hope that his parents can stop working themselves to the bone.

However, when things start to go wrong, Zack begins to believe that when you come from nothing, working hard doesn’t get you anywhere.

...is exactly what you need?

She loses herself in her studies and in the piles of romance books she devours. It isn’t until her roommate begins dating a football player that the worlds she’s worked so hard to separate inevitably collide. 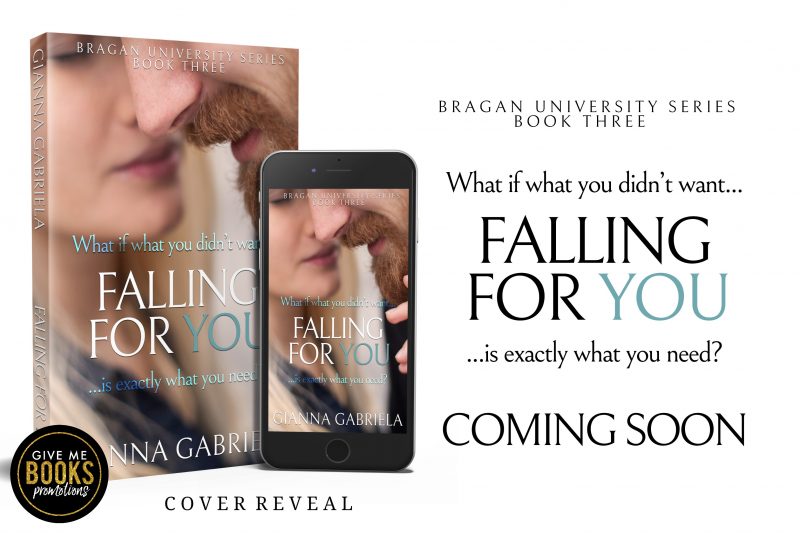 Title: Falling For You 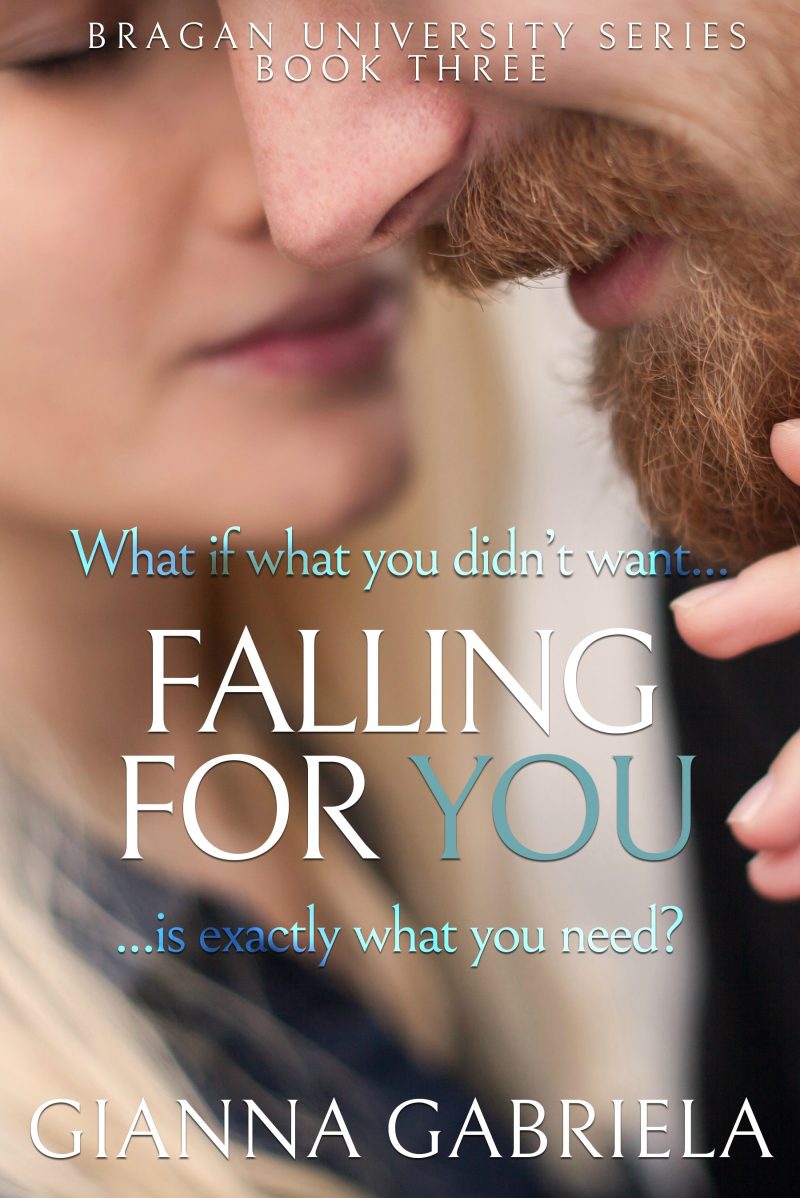 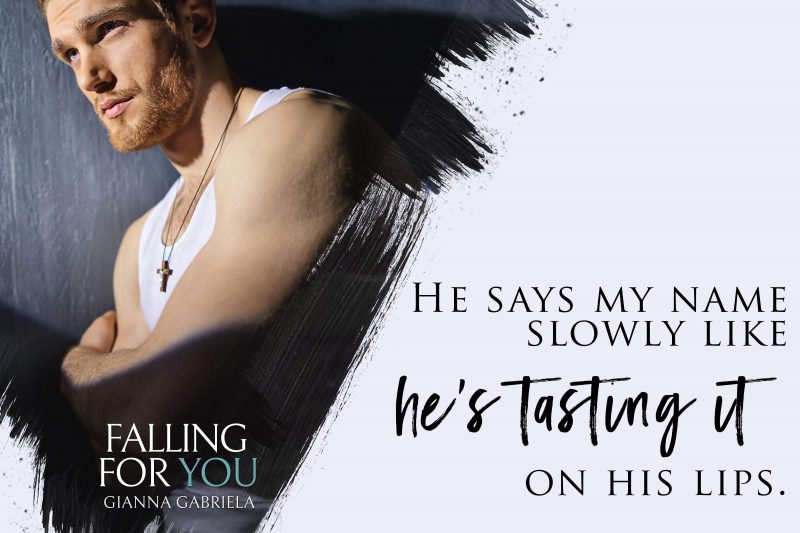 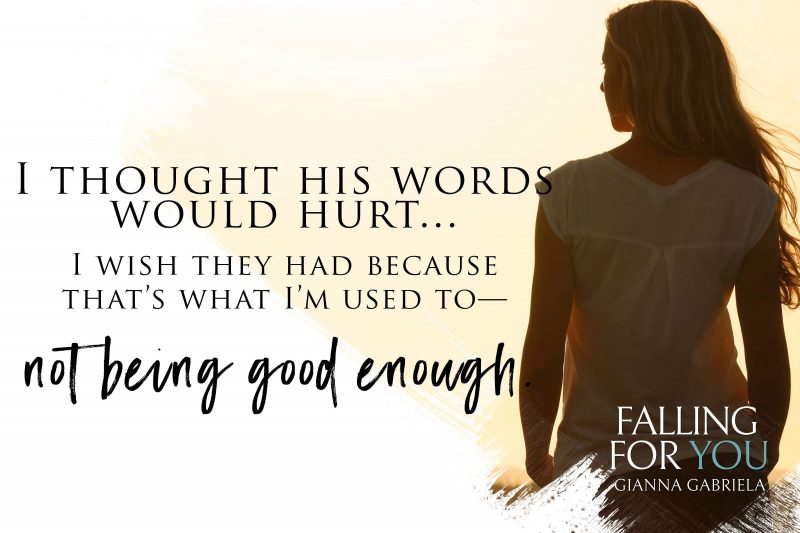 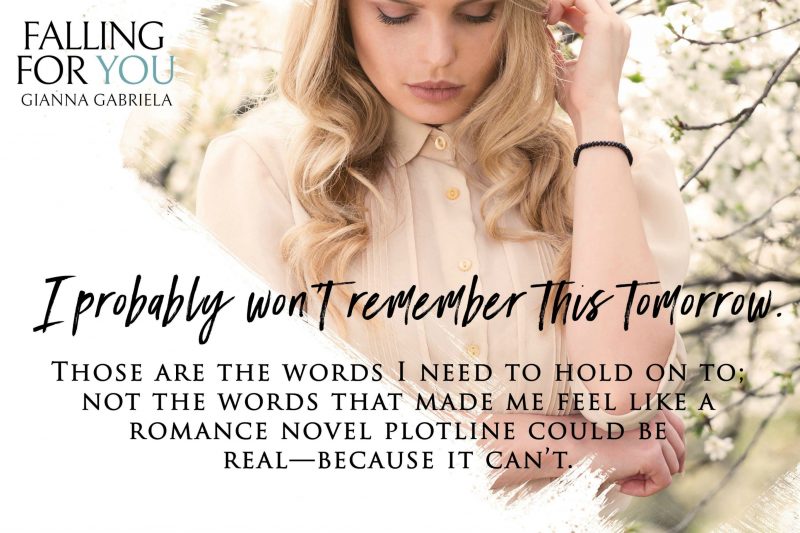 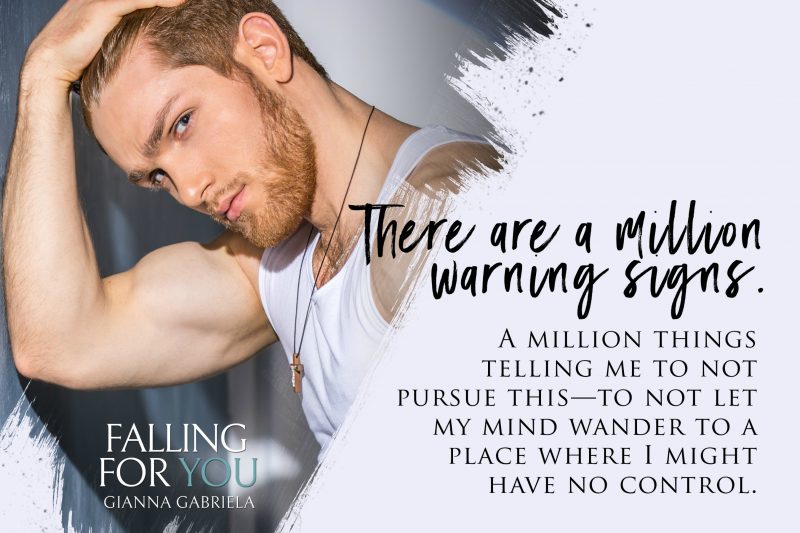 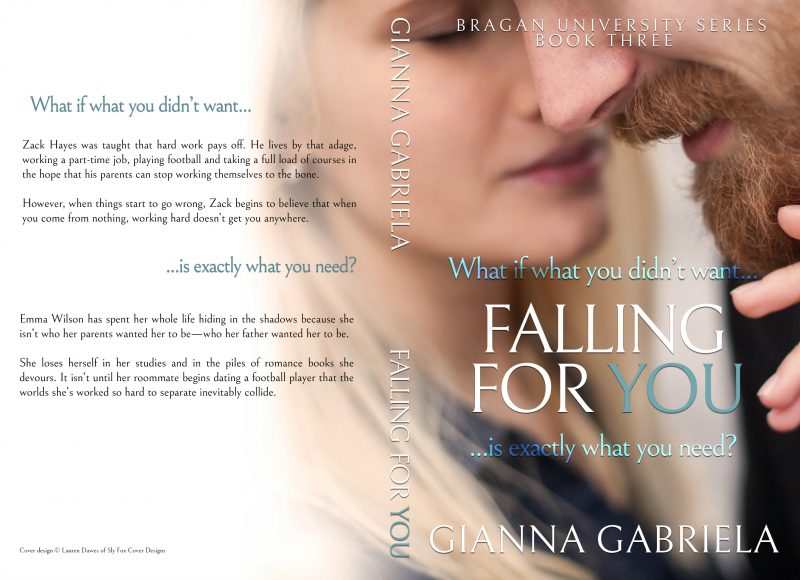 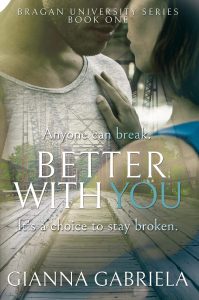 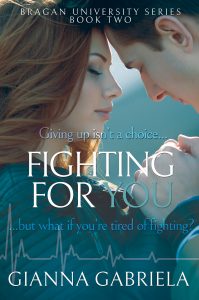 Giving up isn’t a choice…

…but what if you’re tired of fighting?

Her whole world changes in a heartbeat though – one blackout, and a week-long fever forces her into a battle she isn’t prepared to fight.