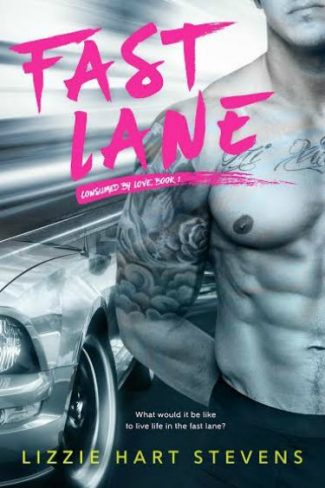 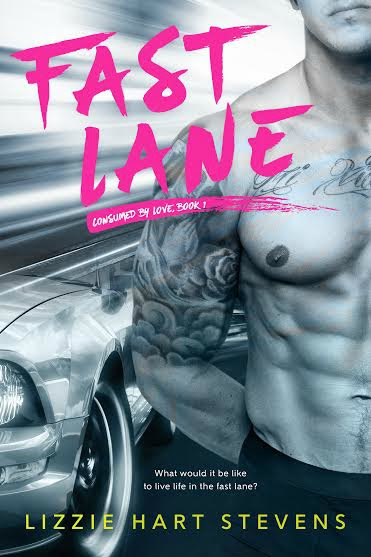 (This is unedited and is subject to change.)

And then I hear a voice that sends shivers up my spine.

“Hey there, Havoc, too comfy on your bed here to come say hello to your buddy Coen?”

Coen. Shit. He’s here. Why is he here? How the? What the fuck is he doing here?

My eyes spring open and I’m on high alert. Maybe he won’t realize it’s me.

“Hey, Josh.” He says. I can hear his footsteps getting closer.

I’m lying here with a half finished tattoo. It’s not like I can take off running right now.

Well, I could I guess, but who wants an incomplete tattoo?

“Hey, Coen. What’s new man? What are you getting today?” Josh asks him.

“Mike’s just going to do a few touch ups. Nothing major planned this visit.” Coen says.

Oh good. He already had this in his plans then. He isn’t some psycho stalker that followed me here. I hope.

Suddenly I feel his finger, ever so lightly graze up my arm. It sends shivers up my spine and sets my insides on fire and my pulse through the roof. Why does this man, who I’ve only just met, make me so damn crazy?

“Hi, Lexi.” I hear him say behind me. His voice vibrates straight to my core. “We meet again so soon! What are the odds?” Someone else catches his attention and he stops. “Oh, hey Mike, there you are!” he booms in that raspy, sexy, voice of his and I hear his footsteps leaving my side.

Josh pauses tattooing briefly, squinting at me, and says, “You two know each other?” 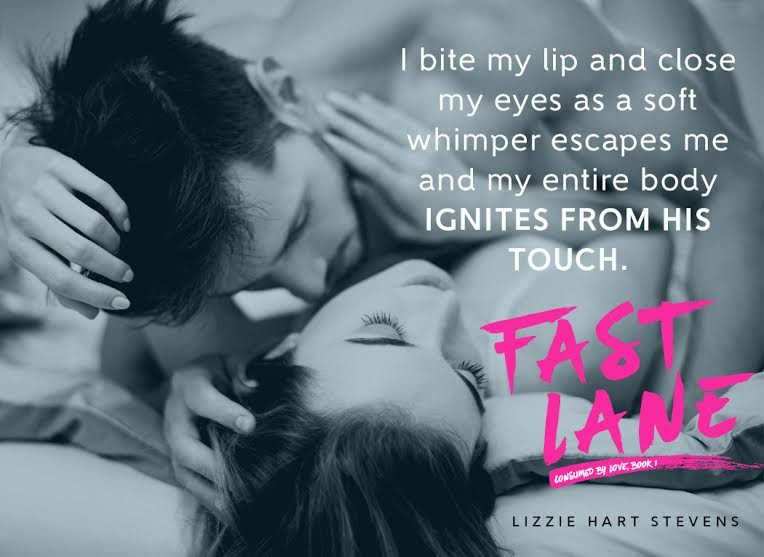 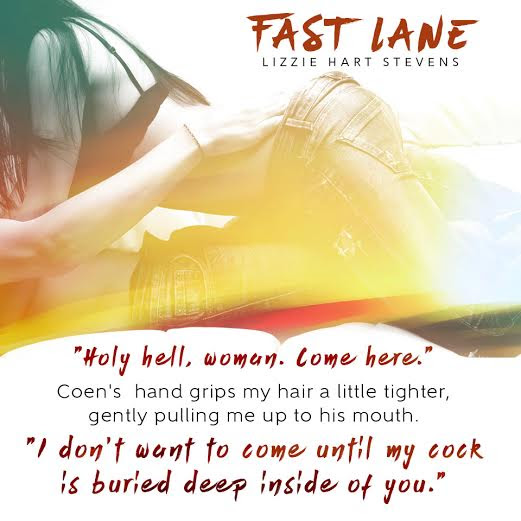 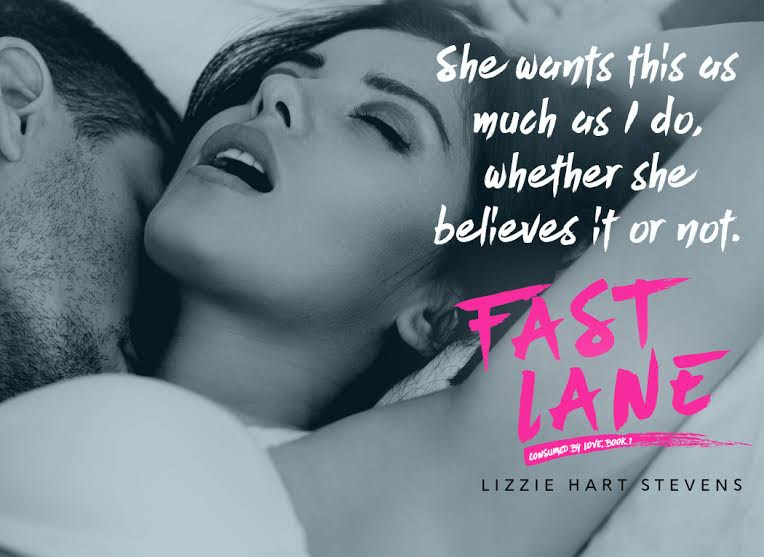