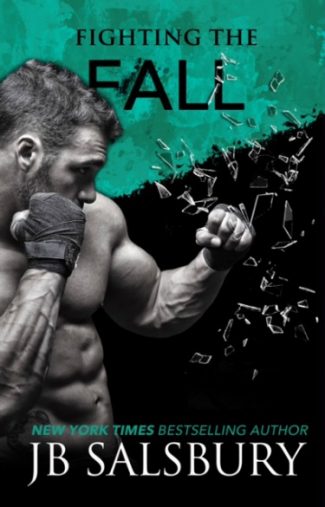 A man’s greatest enemy is failure.No one has been defeated more than Cameron Kyle. With his fighting career ripped from his grasp at the height of success, a child he wasn’t strong enough to save, and a marriage that even the brawn of a heavyweight couldn’t hold together, he’s locked inside the body and life of the loser he never saw himself to be. Angry, bitter, and frustrated, he takes on the position of CEO of the UFL, intent on righting wrongs, earning back his self-respect, and making sure he never makes the same mistakes again.Finished with being used by men, Eve Dawson swears she’ll never fall again. Every relationship from her past has been a feeble attempt to gain approval—unconditional love—all to fill the void left by the only man she ever wanted it from: her Dad. Swearing off men forever, she repels advances, making herself a challenge to even the most persistent suitors.Until she meets the one man who refuses to lose.But life has set them at odds. The fragile bond that they have is quickly shattered when the man who ended Cameron’s UFL career comes out of retirement for a rematch.A second chance. One fight. The outcome, ultimate success or possible death.Will he sacrifice her love, his life, all to gain back a lost reputation?Can she handle being cast aside again?Or will they continue Fighting the Fall? 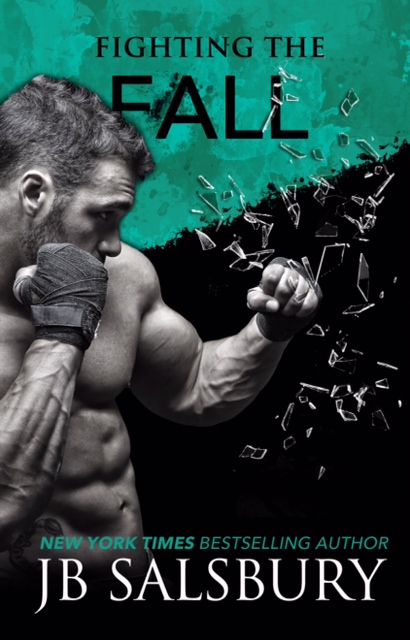 I feel his eyes on me, and when I turn I almost recoil at the intensity behind his stare. “Can you stop acting like we’re two old friends shooting the shit when you know good and fucking well you’re thinking the same thing I am.”

My mouth falls open and I force it shut, only to have it drop open again.

“I’ve hand my hands and my mouth all over every inch of that gorgeous body, Eve. You think I can’t read you? Know what you’re thinking about right now?”

I swallow hard. “What am I thinking about?” 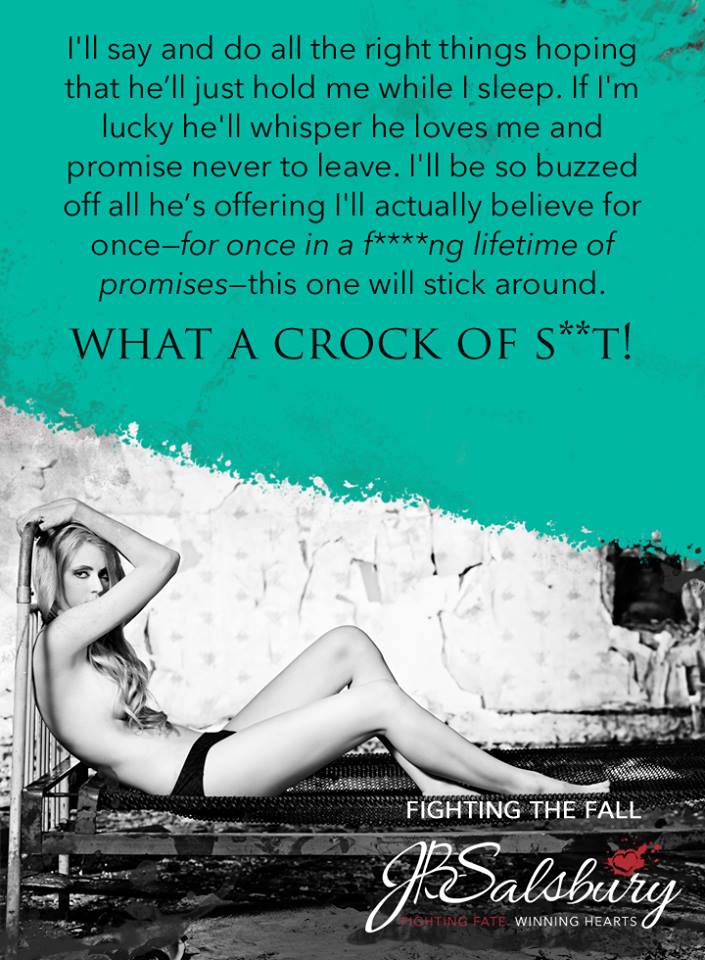 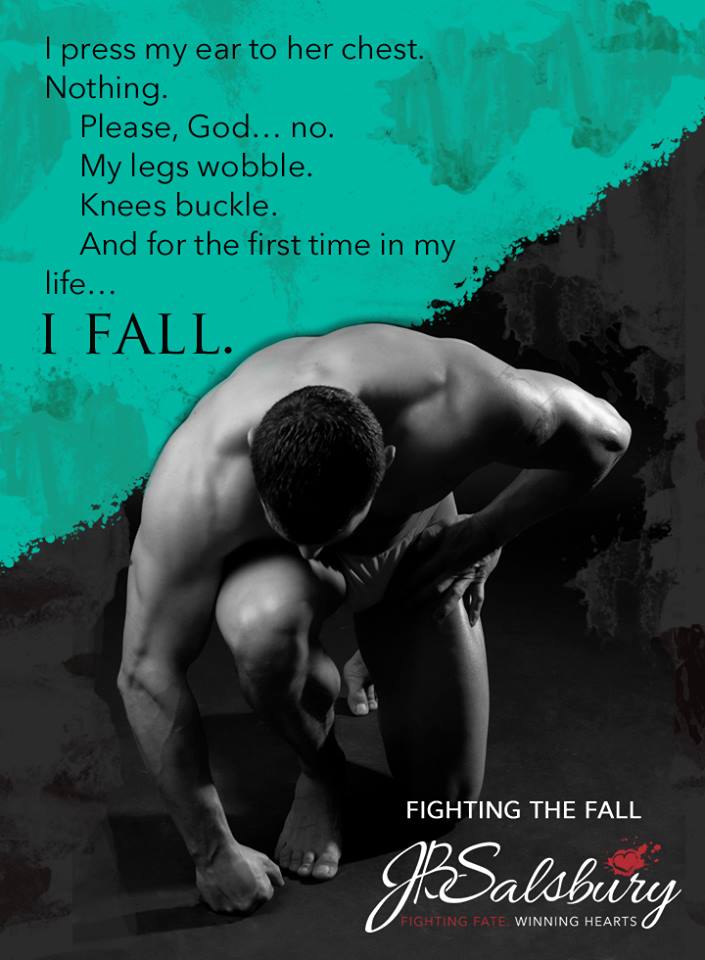 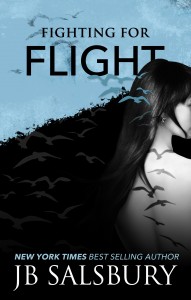 What happens when in order to win, you’re forced to lose?The only daughter of an infamous Las Vegas pimp, Raven Morretti grew up an outsider. Liberated from the neglectful home of her prostitute mother, she finds solace as a mechanic. With few friends, she’s content with the simple life. Flying under the radar is all she knows, and more than she expects.Until she catches the eye of local celebrity, UFL playboy Jonah Slade. Weeks away from his title fight, Jonah is determined to stay focused on everything he’s trained so hard to achieve. Undefeated in the octagon, he’s at the height of his career. But resisting Raven’s effortless allure and uncomplicated nature is a fight he can’t win. Jonah trades in his bad-boy reputation and puts his heart on the line. But when her father contacts her, setting in motion the ugly truth of her destiny, Jonah must choose. In a high-stakes gamble where love and freedom hang in the balance, a war is waged where the price of losing is a fate worse than death.Will the hotheaded Jonah be able to restrain his inner fighter to save the woman he loves? Or will Raven be forced into a life she’s been desperate to avoid? 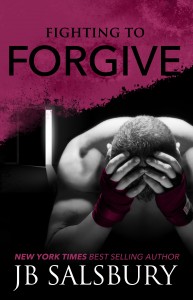 What do you do when everything you avoid, turns out to be exactly what you need?Easy and predictable, just the way he likes it, Blake Daniels flies through life the way he burns through women: on his terms, no regrets.With his fighting career in full swing, he’s on the threshold of title contention. But when his training is compromised by injury, the stakes grow impossibly higher. The rage that fuels his punches also chips away at his focus, and he risks losing everything he cares about.He won’t let that happen. Not again.Layla’s through with men. After a marriage that never should’ve happened, she hopes to reclaim the pieces of the woman she lost years ago.Emotional abuse has left her insecure and terrified. A master at faking what she’s not feeling, she masks her self-doubt in false confidence.She’ll never let another man hurt her. Not again.Chased by shadows of the past, Blake and Layla know what they don’t want, but their hearts have a different plan. As a web of lies and betrayal threatens to destroy them, they’re forced to make a choice.Is love enough to heal even the deepest wounds?Or will they be left Fighting to Forgive? 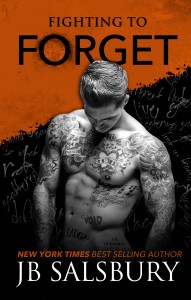 Every fighter is drawn to the violence, the release that a perfect hit can bring. But very few are drawn to the pain. Rex Carter lives behind a wall of indifference. The demons from his childhood act as an anesthetic, keeping him distant from emotional connections. Only the ache from a knock to the jaw, the sting of a tattoo needle, or the heat from a piercing can jolt him back from the numbness. The fiery pain is all he can feel, and nothing compares to the burn. Or so he thought. Working in a Las Vegas bar isn’t Georgia McIntyre’s dream. But she hopes it’ll be an end to the nightmare. She’s watched him, followed him and kept tabs, all in preparation for this moment: to make amends and share the secret she’s been carrying since she was a kid. But she didn’t count on the feelings that seeing him again would stir up, the vacant look in his stormy-blue eyes, and his perfect body now mutilated by ink and metal. And she knows why. She’s lived his pain every single day, since the day he left. Changed by time, Rex doesn’t remember the girl from his past. If only she could do the same. Will she get the absolution she’s spent her life seeking? Or will he continue Fighting to Forget? 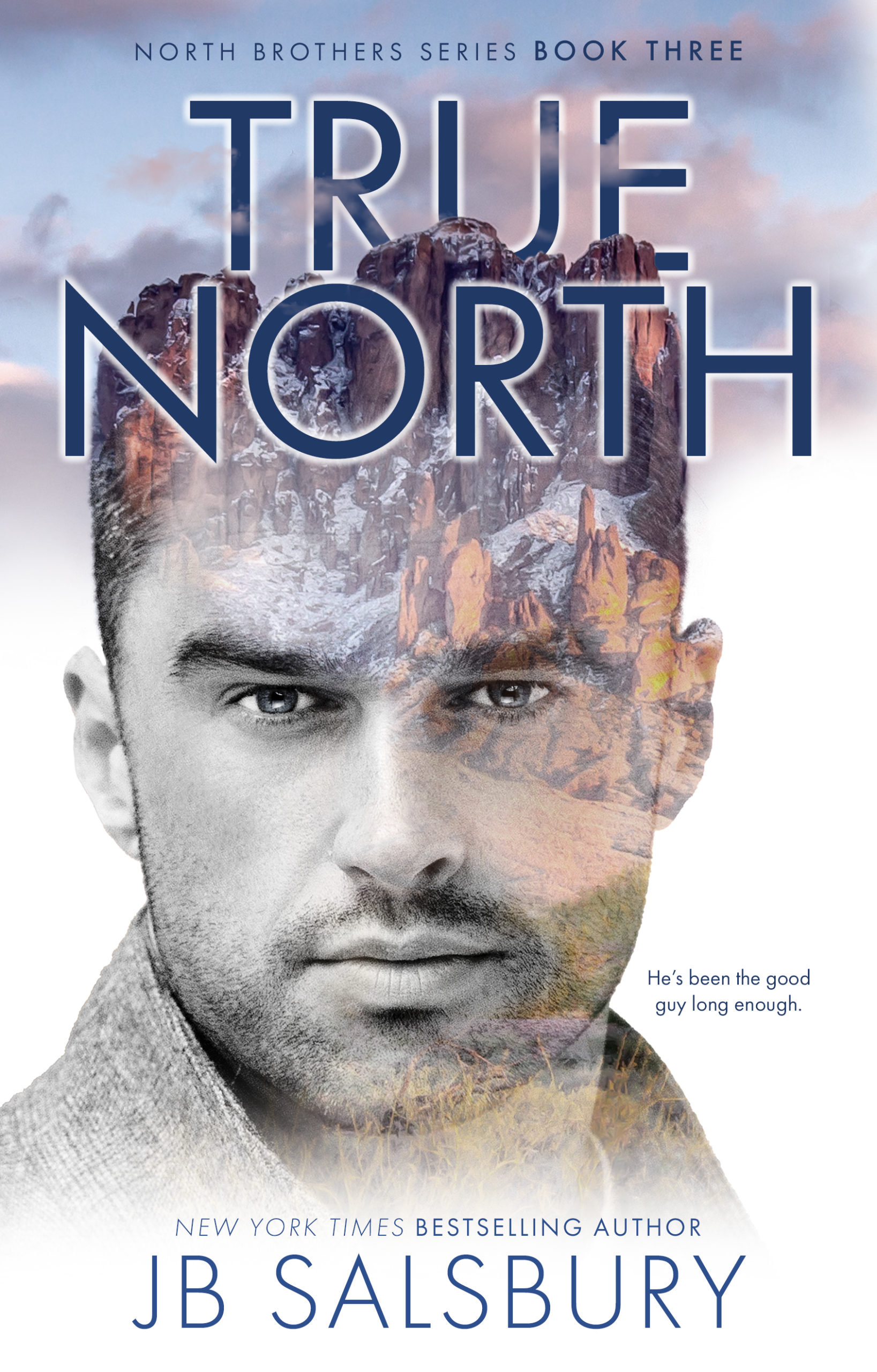 One response to “Cover Reveal & Giveaway: Fighting the Fall (Fighting #4) by J.B. Salsbury”