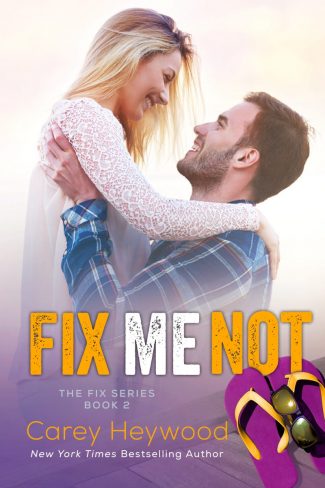 In a matter of months she lost her business, her swanky apartment, and her big city life. Now she's stuck in Nowhere, New Hampshire, sleeping on her mom's couch. If that wasn't bad enough, she's forced to do odd jobs for money. She has a plan though, and once she's saved enough, she's out of there. That is, as long as she doesn't murder her sexy new employer first.

Asher Thompson is the ruggedly handsome hermit of the Thompson clan. Tall, ridiculously sexy despite his beard, and annoyingly aloof, his main concern is his privacy. He fills his days with his work as a carpenter and the peaceful solitude of his lake house. A peaceful solitude that vanished the moment Paige Sullivan stormed into his life, hell-bent on driving him crazy.

The problem is, opposites attract and each time they cross paths she works her way further under his skin.

Title: Fix Me Not 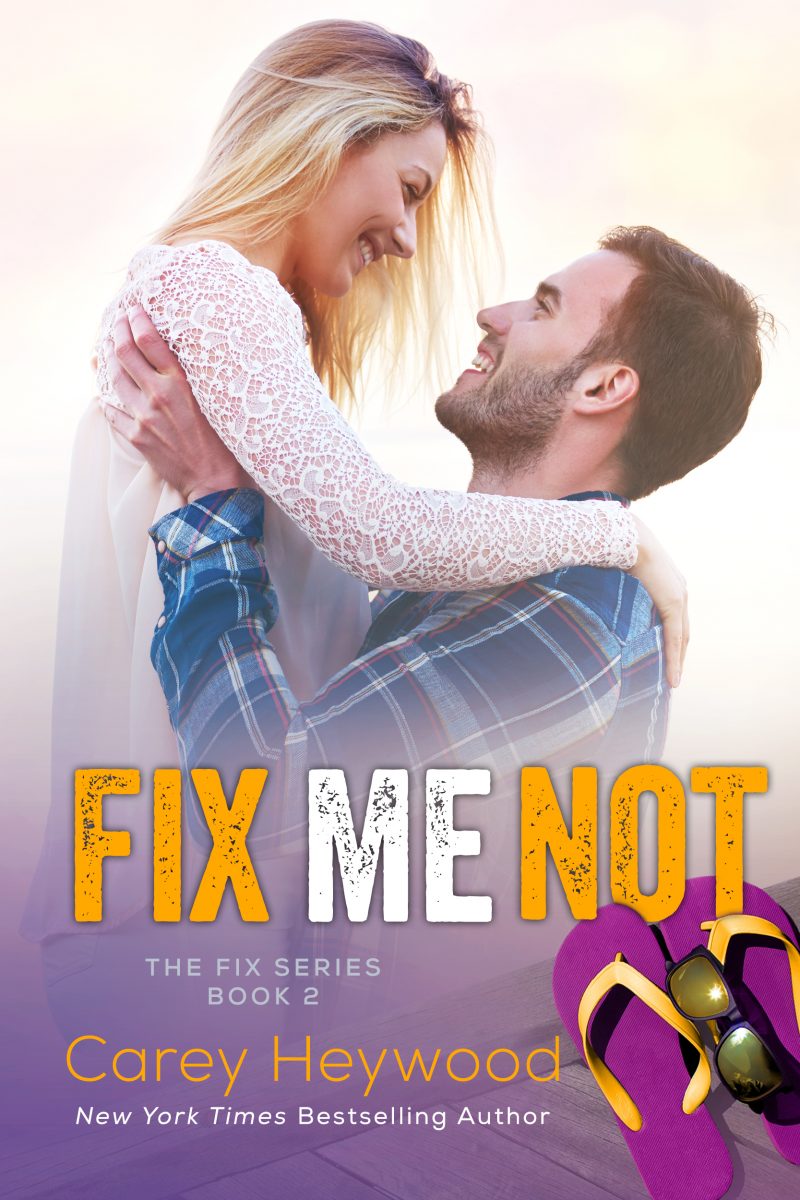 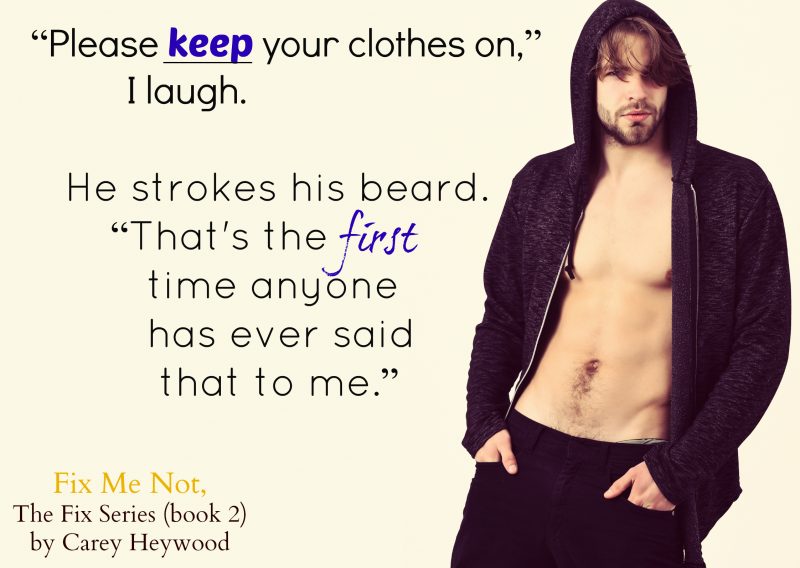 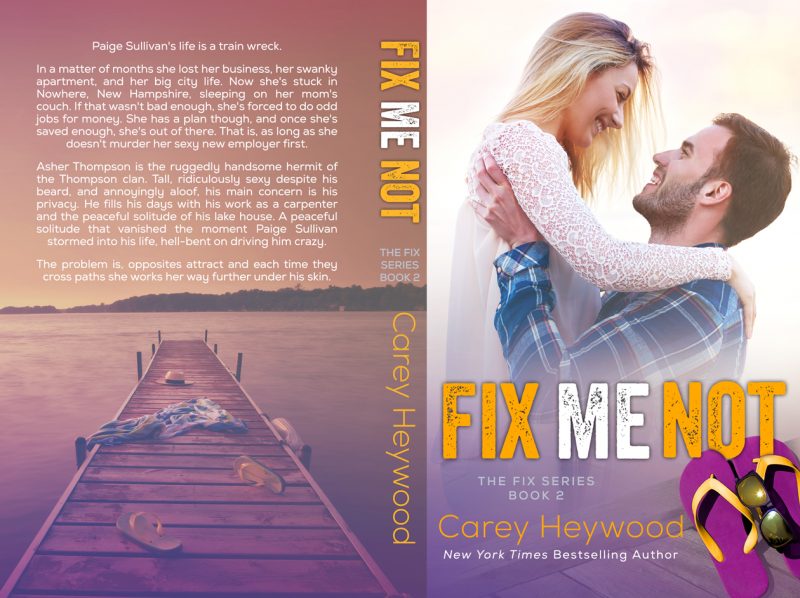 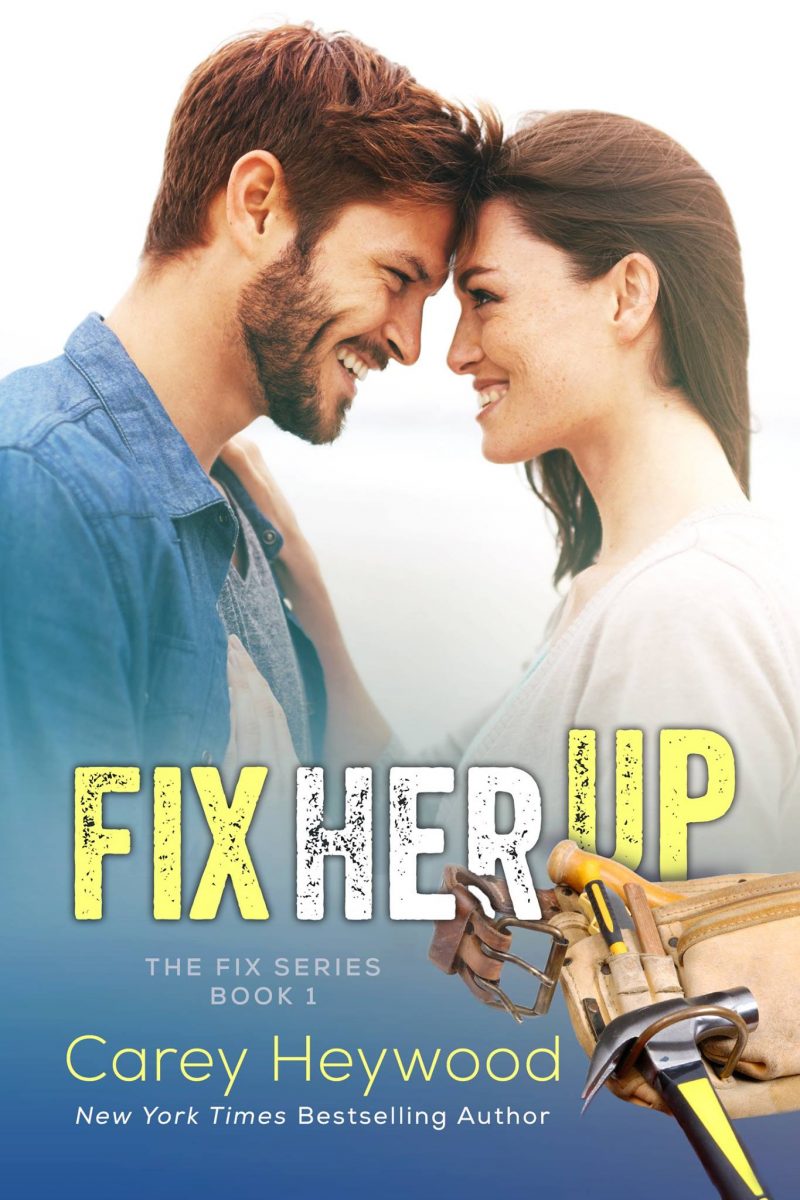 Finley Reeves is the queen of bad mistakes. Fresh off a bad divorce, she decides to rebuild her life from the ground up – starting with a fixer-upper that’s got more leaks than the Titanic. Deciding to tackle this project alone might be her biggest mistake of all… That is, until Noah Thompson shows up at her front door like a knight in a shining tool belt and makes her an offer she’d be crazy to refuse.

Noah’s sexy, rugged, and good with his hands, but Finley swears she doesn’t need his help – in the basement, or in the bedroom. Can this unlikely couple build a future together? Or will this be one fixer-upper that is better off left alone?